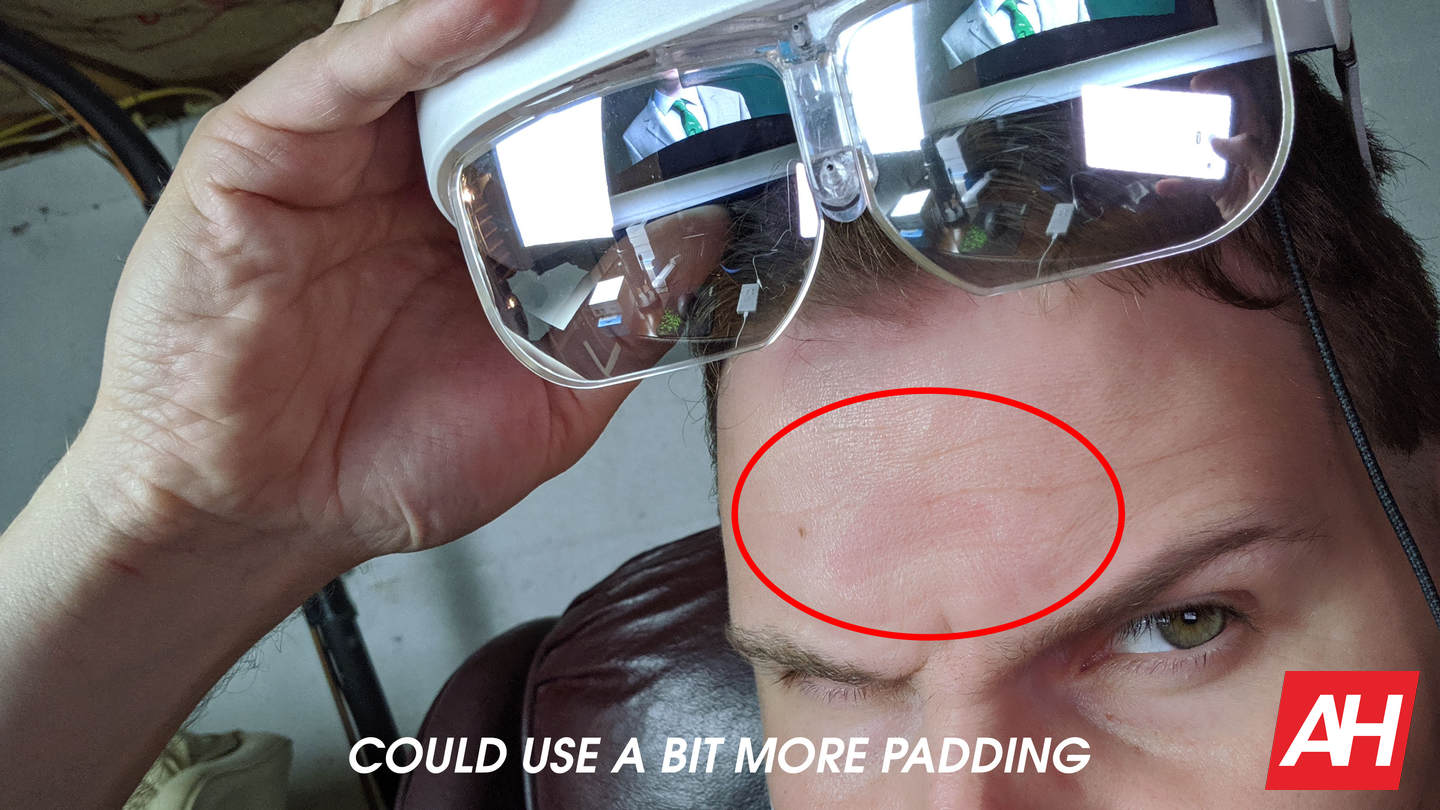 DreamGlass Air is your personal movie theater. That’s the promise behind the big Kickstarter project from Dreamworld. This isn’t the first AR headset from the company, but it’s the first that’s aimed toward consumers in a media-centric way.

Ever been on an airplane, watching a movie on your tablet or working on your laptop, and wondering who is creeping in on you? How about being on a subway or bus and having your laptop rattled around while just trying to type? Maybe you’d rather not disturb your significant other while you watch a late-night movie in bed? DreamGlass Air AR glasses can solve every single one of these problems, as our hands-on of an early prototype shows.

The concept of DreamGlass Air is pretty simple: provide a private screen in front of your face that doesn’t sacrifice visual quality or usability, all while being light and comfortable. That seems like it might be a nearly impossible task, but Dreamworld has done a good job of beginning this quest if the early prototype we used is any indication of success.

Let’s be sure to cover some bases first. As Dreamworld describes, this is definitely an early prototype in some ways, but the core functionality of the Air is already cemented in place. The kit we received for the hands-on included the DreamGlass Air glasses, pair of lenses, a media box, remote, and the accompanying cables to connect everything. Those cables include a USB Type-C to Type-C cable for connecting the media box to the glasses and a USB Type-A to microUSB for charging the media box.

At this time, the remote connects wirelessly via a USB Type-A dongle that plugs into the media box, but this functionality should be integrated by the final product. Everything fits snuggly into an oval-shaped carrying case that can be conveniently taken with you wherever you go.

Dreamworld designed the Air to be a portable, personal movie theater, not a pair of AR glasses that you wear everywhere. These aren’t Google Glass or Snapchat Spectacles. There’s no camera or microphone. There’s no touchpad or other physical interface on the glasses themselves. All the input comes from the remote, and all the media comes from your phone.

Truth be told, in the time I used the DreamGlass Air, I rarely touched the remote outside of the initial setup. Most of my time was spent casting videos to the device, and since all the playback and other search functionality is done on your phone, the DreamGlass Air was nothing more than a TV on my face.

READ  A timepiece with a timeless design

One of the biggest challenges of AR and VR headsets is weight. DreamGlass Air isn’t the lightest pair of AR glasses I’ve ever used but they don’t necessarily need to be since they aren’t designed to be worn everywhere. The adjustable velcro strap around back will keep it snugly fit on your head, and the forehead pads mostly keep it from getting tiring. I’d like a bit more padding on the lower portion though, as I found my forehead getting a little sore after a bit of time.

Conversely to expectations, the glasses rest on the forehead more than the nose, owing to the fact that the lenses themselves are removable and placed at an inward angle.

That inward angle exists because the lenses are reflective, which serves a dual-purpose. First off, the lenses reflect the screens directly above them, providing the user with their video.

Secondly, this reflective nature on both sides makes the lenses more private, and video from the screens, as well as the reflection in the lenses, cannot be viewed externally when looking straight at the glasses. For that, you’ll need to look up and under, or the person using the glasses will have to have their heads back so that you can directly view the screens themselves.

This adds a significant layer of privacy to the experience and fulfills the promise from Dreamworld that the Air provides a “private viewing experience.”

Prototype looks but a promising experience

Using the DreamGlass Air is a little bit of a clunky setup. An external media box powers the glasses, which provides a big enough battery to run for around 4-5 hours in my estimate. This makes the experience a bit more cumbersome since there’s an external box, but it also makes the glasses lighter than they otherwise would be without sacrificing processing power or battery life.

READ  Everything You Need to Know About ‘The Grudge’

Audio is piped through a 3.5mm audio jack on the glasses themselves, and it was simple to plug in a pair of headphones and go. The unit is powered by Android 7 and supports Bluetooth connectivity, so you can also pair Bluetooth headphones or speakers to the DreamGlass Air for wireless comfort.

It’s not the hardware that’s really clunky though, it’s the casting experience. Casting media to the DreamGlass Air with an Android phone, at this time, is done through a third-party app. The glasses are treated as a DLNA receiver through this app and casting of videos through a service like YouTube can be done via the app’s built-in browser.

Casting from an iPhone is done natively via AirPlay, and native Android casting will be supported in the final product.

As far as quality is concerned, I loved using the DreamGlass Air to watch videos. Both screens are very high resolution for their size and I never found myself wanting for more clarity while watching videos. The lenses were a far more difficult hurdle to overcome, as the sweet spot for viewing clarity was a pretty specific angle and viewing spot.

The units also need some IPD (inter-pupillary distance) adjustment to account for the distance difference between people’s pupils. Everyone’s eyes are a slightly different distance apart and the distance of these lenses/screens certainly won’t work for everyone without causing eye aches or headaches.

A bright future ahead

There’s a lot of potential in these glasses. Upcoming functionality includes native casting support on Android as well as an HDMI port as well. This HDMI port might be one of the absolute coolest ways of utilizing the DreamGlass Air, as it could mean hooking up your favorite gaming console or PC and playing games in complete privacy.

Using it this way means you won’t have to worry about who’s using the TV, or who’s looking at the game you’re playing. This is probably most important for parents who want to play mature-rated games without their children watching. It also means that you won’t have to deal with the neck strain that looking down at a handheld gaming system (or smartphone) causes.

We’re hoping for the comfort improvements, most of all, as they’ll solidify this as an excellent way to experience media without the uncomfortable side-effects. Expect to see it become available in the near future once the initial batch of Kickstarter backers receive their units. For now you can still back the Kickstarter by visiting this link. 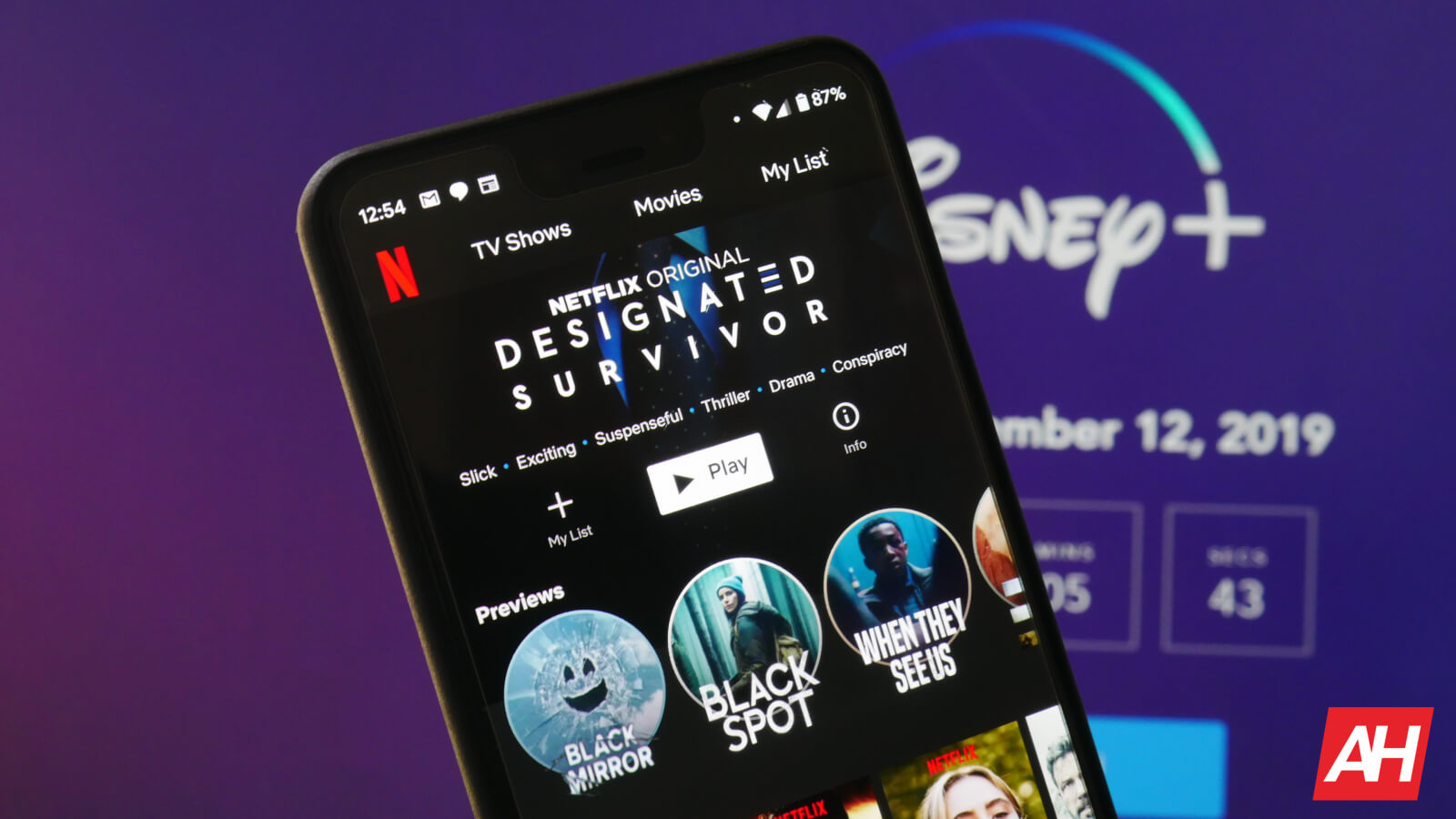 Don’t Write Off Netflix Just Yet 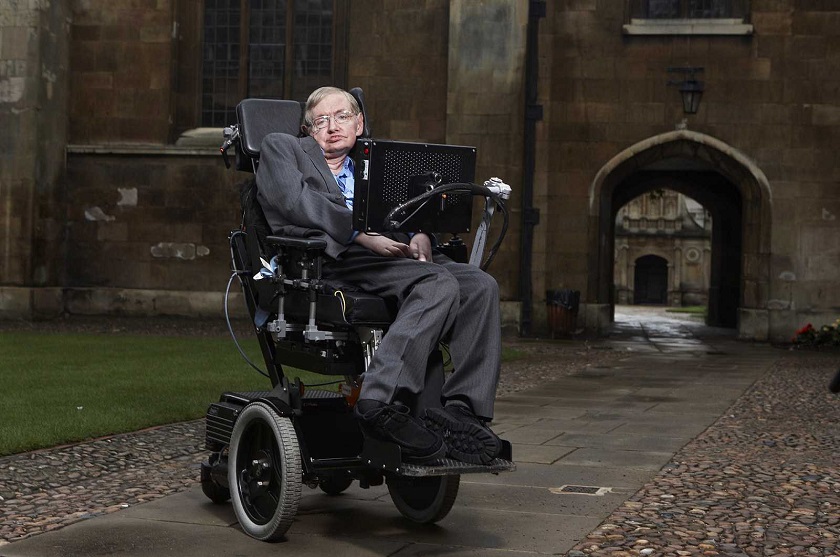 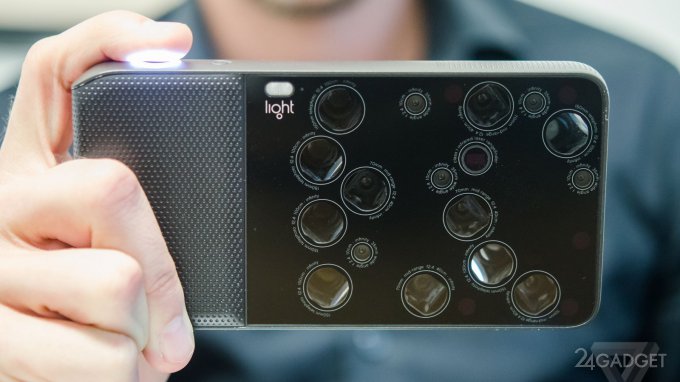 Two cameras in the smartphone — is not the limit