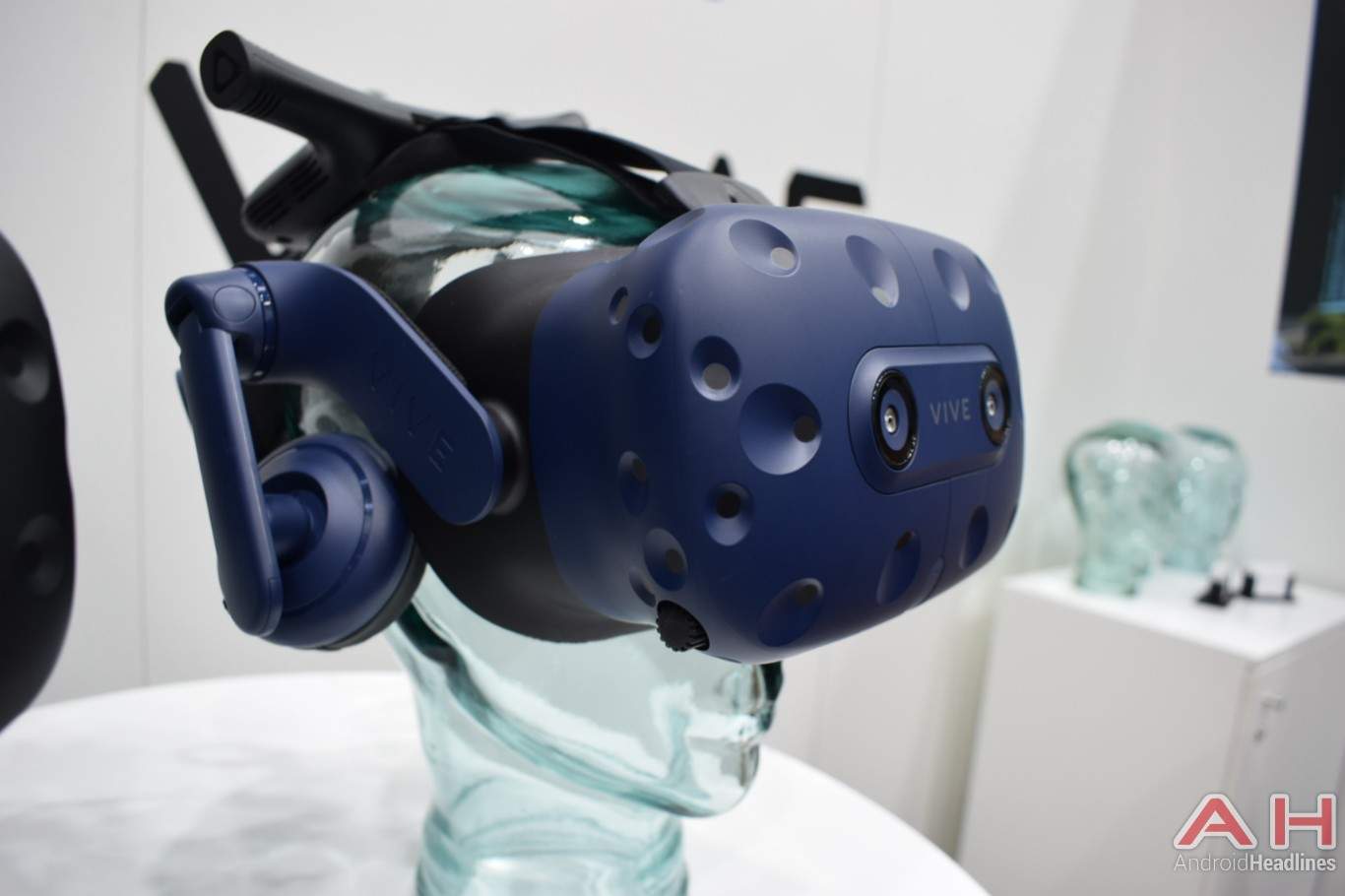 HTC’s Vive Pro, Vive Focus, and Vive Wireless Adapter may not be brand new devices at this point as they were all officially announced back during CES in January 2018, but they’re still fairly new and many consumers are still likely wanting or trying to get their hands on them. HTC didn’t announce anything at MWC 2018, but it did bring its three latest VR-related products to the event and we were able to get some time with them for a closer look at all three products that are giving HTC a more well-rounded virtual reality product lineup.

Naturally, for those wanting the most high-end graphics and user experience when it comes to VR, the Vive pro will be the obvious choice to go with out of HTC’s offerings. Though if you’re in the U.S. you only have the Vive and Vive Pro to choose from anyways. The Vive Pro’s most notable improvements include the integrated audio headphones that extend out from the sides as the original Vive did not offer these, though some headphones were available as an add-on attachment that you could buy separately. Now, though, the Vive Pro will come with audio so you don’t need the add-on or need to use your own headphones. It also comes with two OLED panels that each carry a resolution of 2,880 x 1,600, so you can expect to see some really pretty visuals in content. That said, consumers who opt for the Vive Pro will need the PC power to back it up as it will demand a higher-powered rig, and that means spending more money on the computer hardware if you want the improvements. The headset is just as comfortable if not more comfortable than the original Vive, though it can feel a tad bit heavier if you have the wireless adapter attached.

READ  Blackview Will Release A Rugged Smartphone With OLED Display 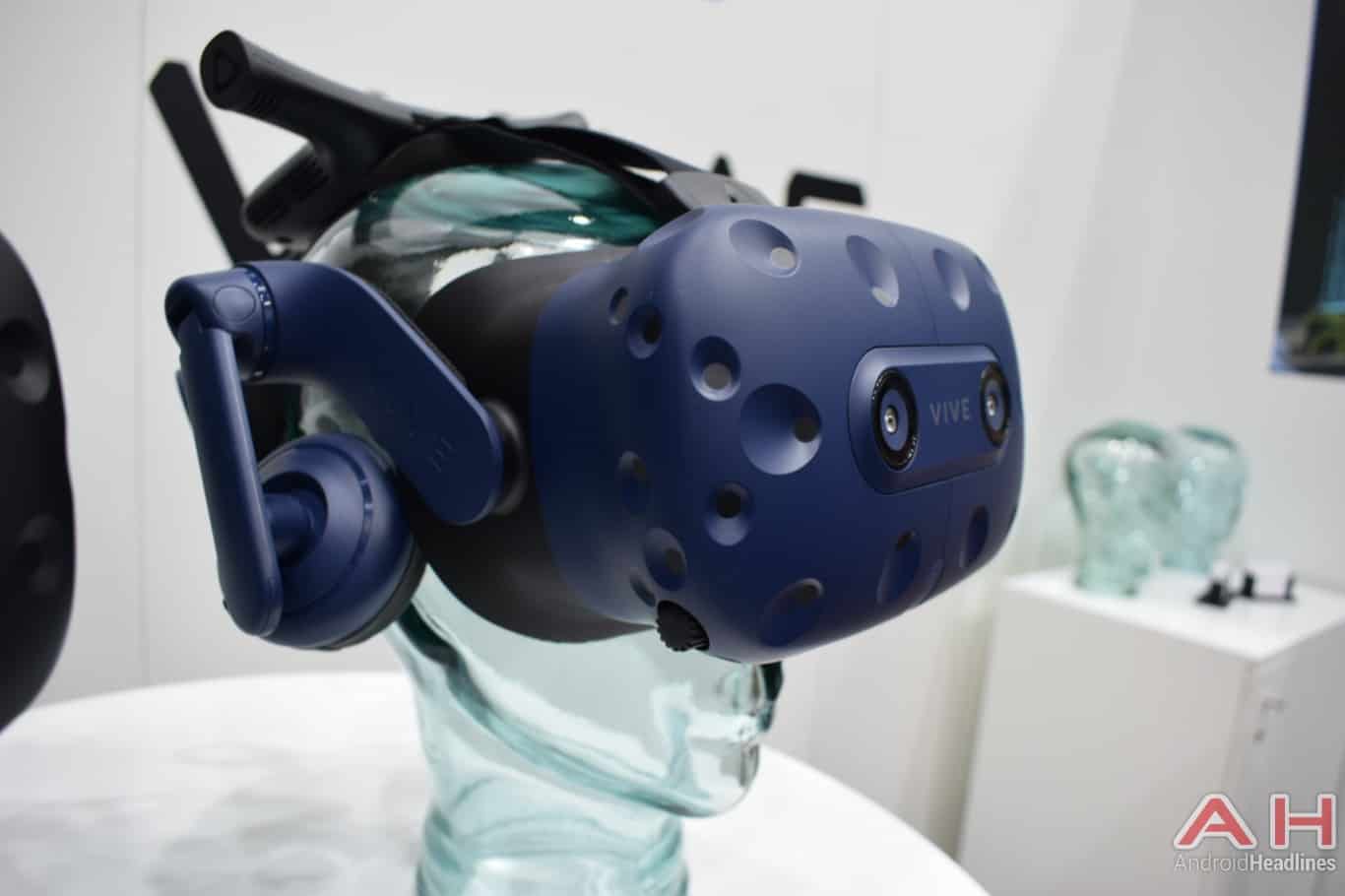 Of course, if you’re going in on the Vive Pro and the PC that will be required to afford you the improved visuals, then you’ll likely want the Vive Wireless adapter, which as the name suggests will add the ability to free you from wires when using the Vive Pro so you don’t have to worry about tripping over as many cables. Though the Vive Pro still has cameras and sensors on the front that will help see some of the surrounding area, any additional assistance in avoiding potential spills is a good idea. It operates on a 60GHz band, so there shouldn’t be any worry of interference, and though it is sort of large, it’ll definitely help enhance the experience if you want a more wireless one to begin with, which is only helped by the fact that the Vive Pro comes with integrated on-ear headphones which don’t need to be plugged into the PC.

If you prefer to be more mobile, and if you live in China where the unit will be launched, then the Vive Focus is likely to be a worthy headset to consider. It’s a completely self-contained unit that requires no attachment to a PC, and no smartphone to power its experience as everything is built right into the headset itself. It’s powered by Qualcomm’s Snapdragon 835 processor and comes in Blue and White color options, and it has a 110-degree field of view with a 75Hz refresh rate. The remote that comes with it resembles the Daydream and Gear VR controllers quite a bit and it feels just as comfortable in the hand during use, so those that do get to experience what using the Vive Focus is like should enjoy their time with it.

READ  How To Use YouTube TV On Roku Devices

‘Once Upon a Time’ Preview: Hook & Zelena Team Up
Questions We Need Answered in ‘Voltron’ Season 5 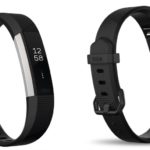 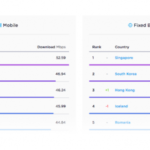 Where the fastest Internet in the world? 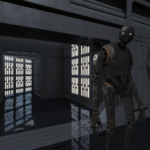