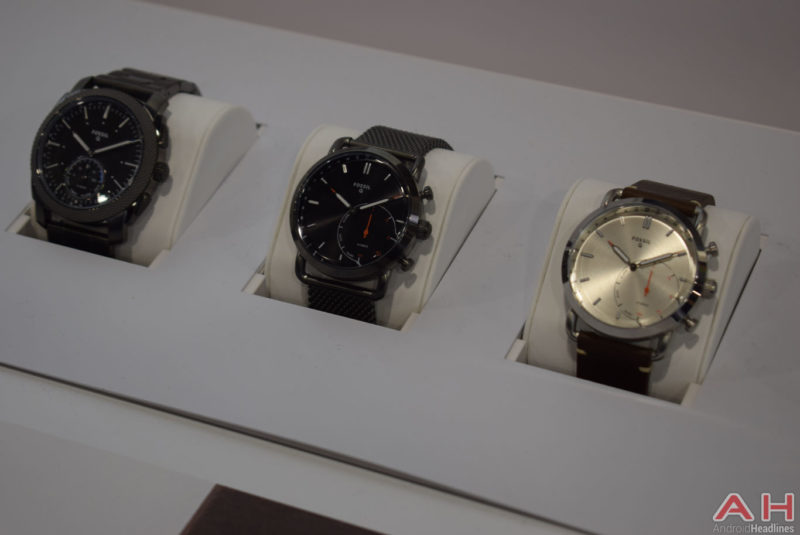 CES 2018 has been a collective of all kinds of technology products as it is every year, and part of those products just so happens to be new smartwatches from Fossil. Not just any smartwatches though. While Fossil is actually the company behind many new smartwatches from different brands, including those recently launched last fall, during the conference this week it’s unveiled a couple of new hybrid smartwatches under its main Fossil brand, called the Q Annette and the Q Machine, both of which come in at fairly affordable prices when compared to full-on smartwatches as there is no touch display and no smartwatch OS that has been integrated into them. These are hybrid smartwatches so they do have some “smarts” but they also look like traditional watches and you’d never know just by looking at them that they were anything more than a basic watch.

For starters, both the Q Annette and the Q Machine have the capability to alert the wearer to incoming notifications from their connected smartphone. Supported notification alerts could be for calls, messages, emails, social media, and really any other notification that could pop up on your device. Since there’s no touchscreen to work with you won’t actually be able to see what the notifications are on either watch, and instead you’ll need to pull out your connected phone and interact with the notifications there. The watch will however, vibrate to tell you that a notification has come in, so you will know when to check.

In addition to smartphone notifications, both the Q Annette and the Q Machine will have a fairly long battery life lasting for up to six months on the Q Annette and up to one year on the Q Machine, and there is no charging of the watches needed. Much like a regular battery operated watch the battery will just need to be replaced after the time frames mentioned above have been surpassed.

Both watches sync to Android and iOS devices wirelessly through Bluetooth technology and they will both work with devices running on Android 5.0 Lollipop and above, or iOS 9 and above. Activity tracking is also a feature of both watches so wearers should expect to be able to track steps, distance, calories burned, and monitor sleep, and any data that is captured can be relayed to the phone and viewed through the companion Fossil app, officially called Fossil Q. The app can also be used to customize fitness and activity goals for those who want to be a little ambitious with the fitness side of things. If you like on the sides of both watches you’ll notice that each has three different buttons, and while these will have default functions Fossil also states that they’re customizable which means you can configure them to do what you want, though it doesn’t state what all the supported functions could be. The Q Annette will come with a 38mm steel case in multiple color options with support for interchangeable straps as long as the straps are 7mm, and the Q Machine will come with a slightly larger 45mm stainless steel case, also with multiple color options and interchangeable straps, though the supported straps here are a wider 24mm. Fossil hasn’t announced specific launch dates for the Q Annette or the Q Machine, but both watches are part of the company’s Spring/Summer 2018 lineup, so they should launch by the end of Summer if not before. When they do launch, both watches will cost $155-$175 depending on the options chosen. 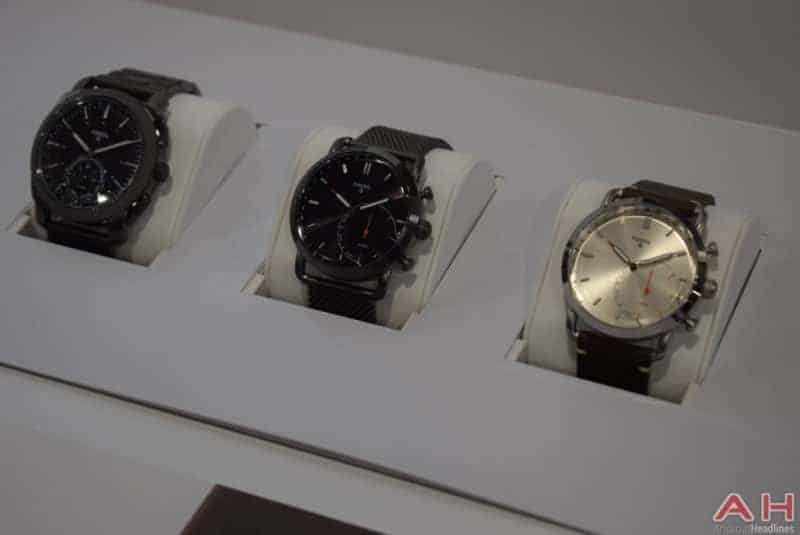 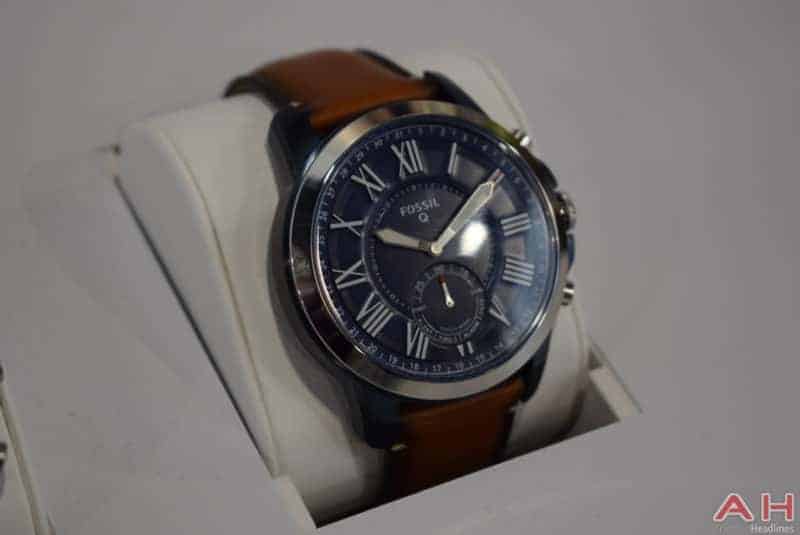 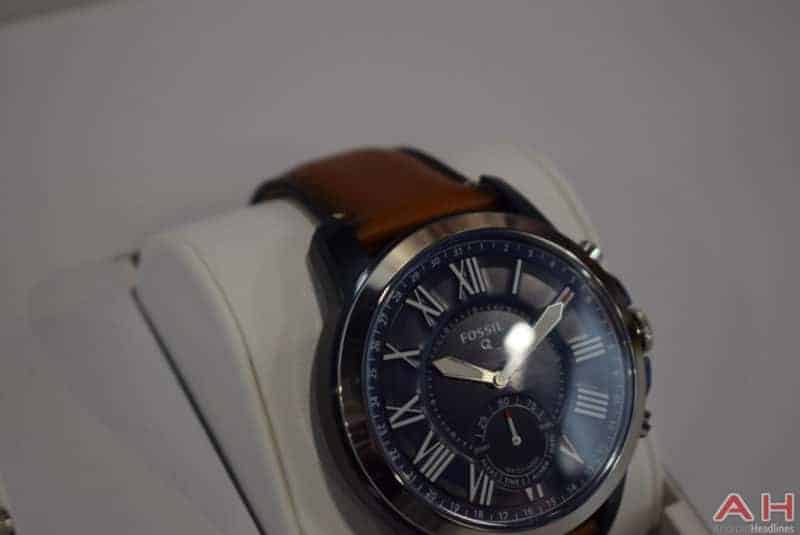 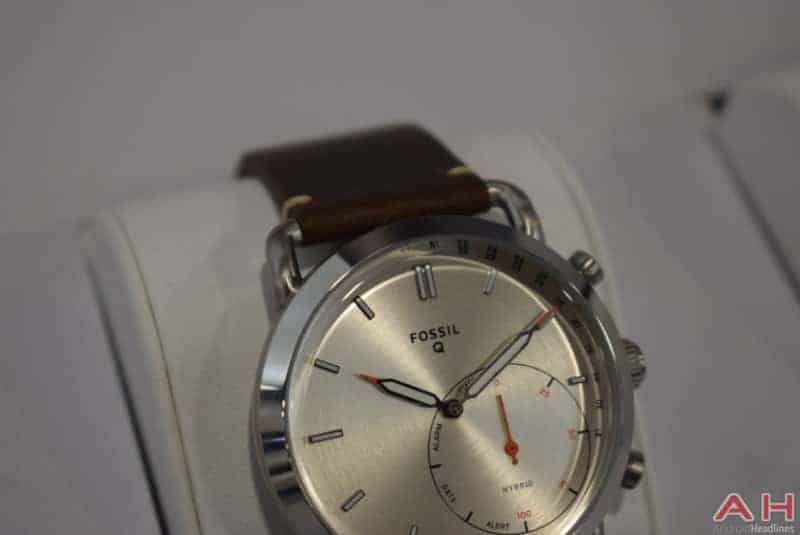 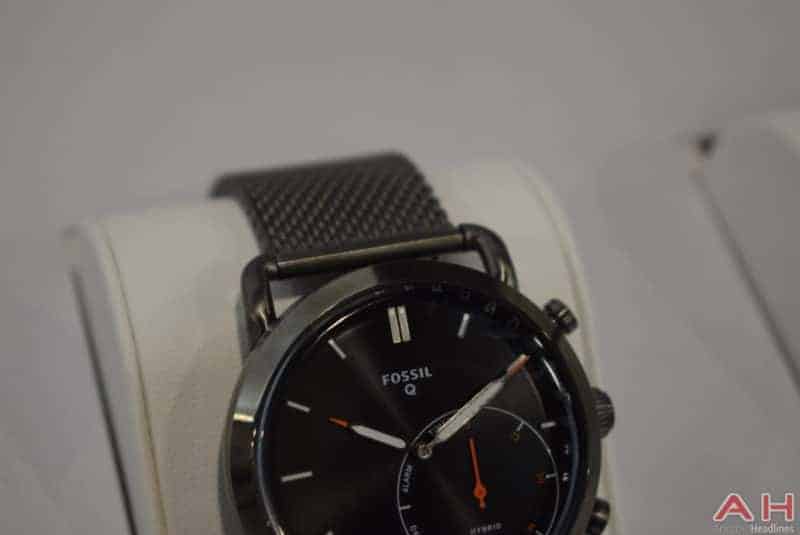 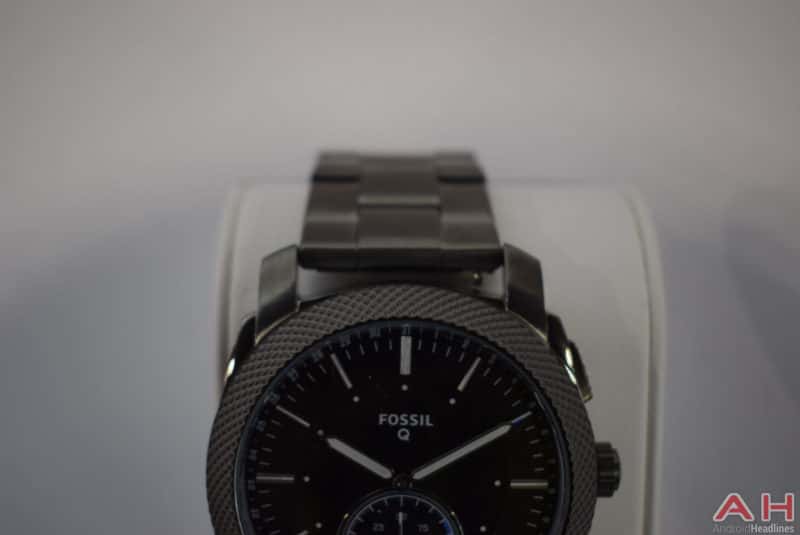 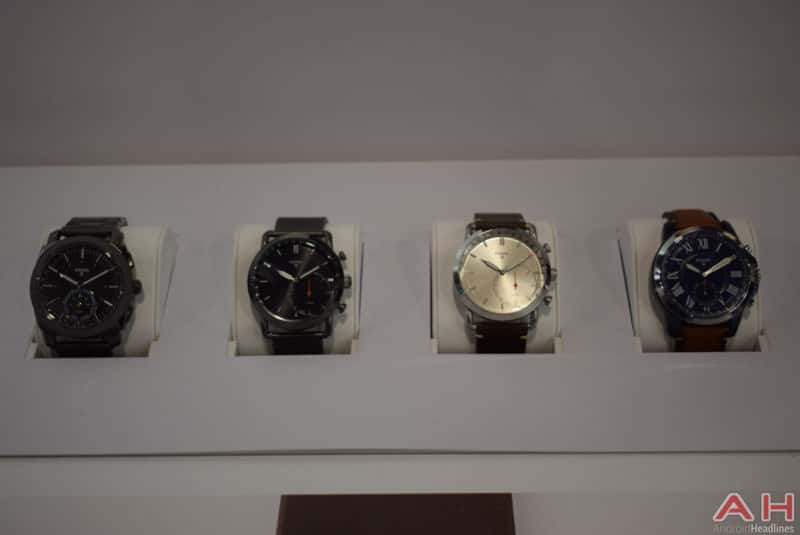 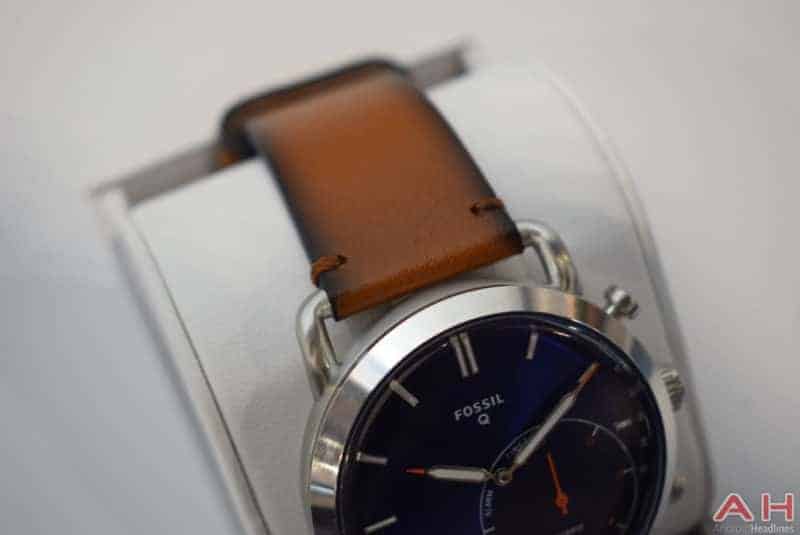 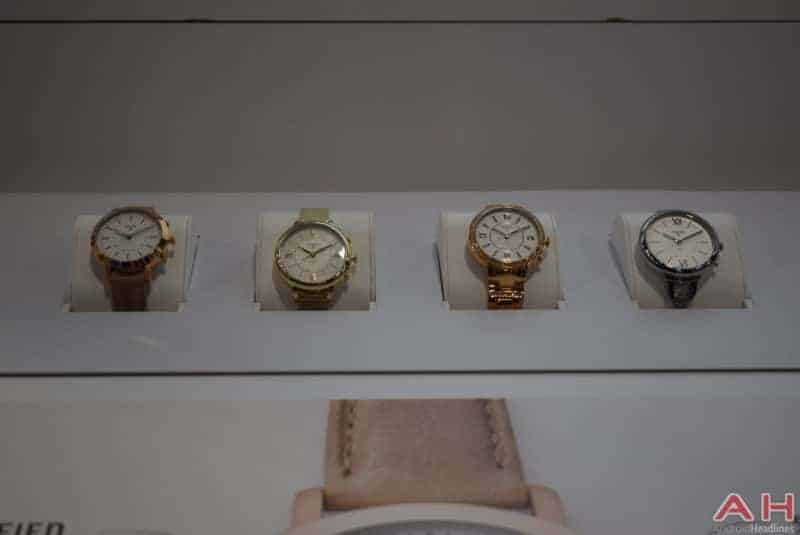 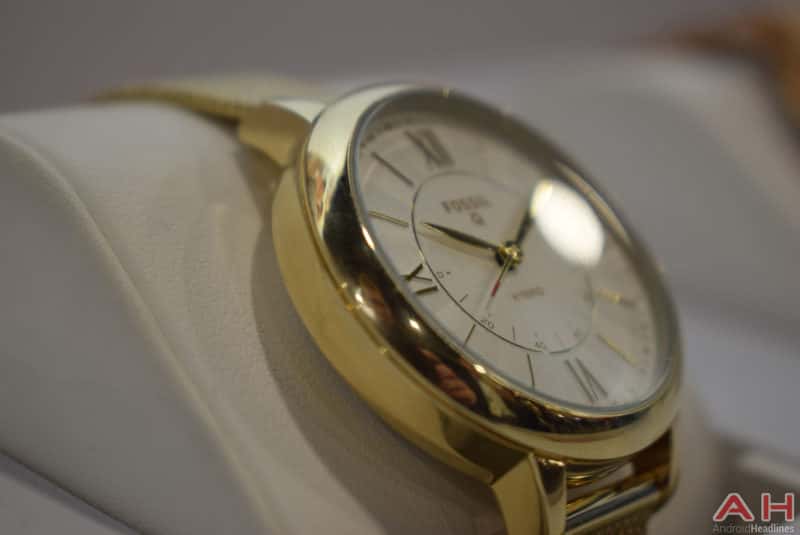 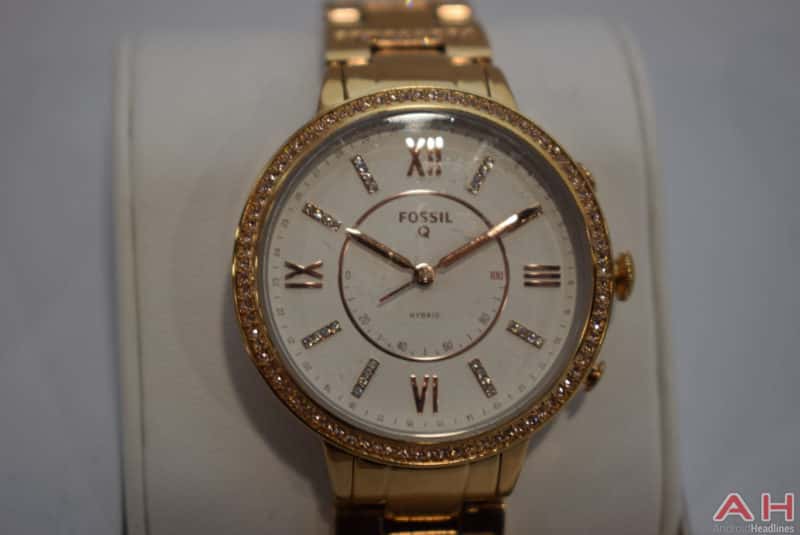 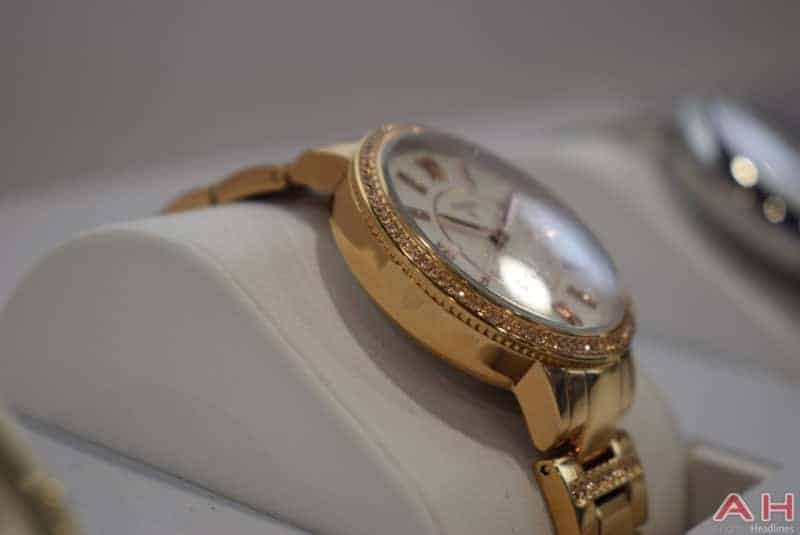 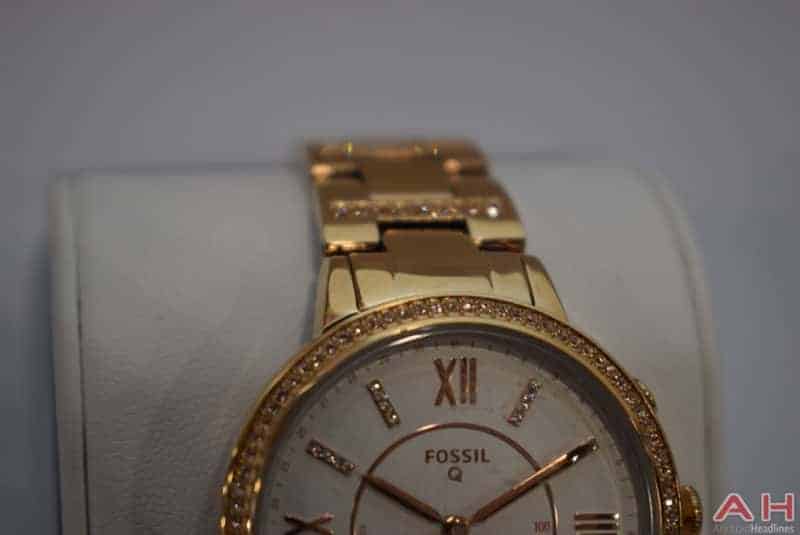 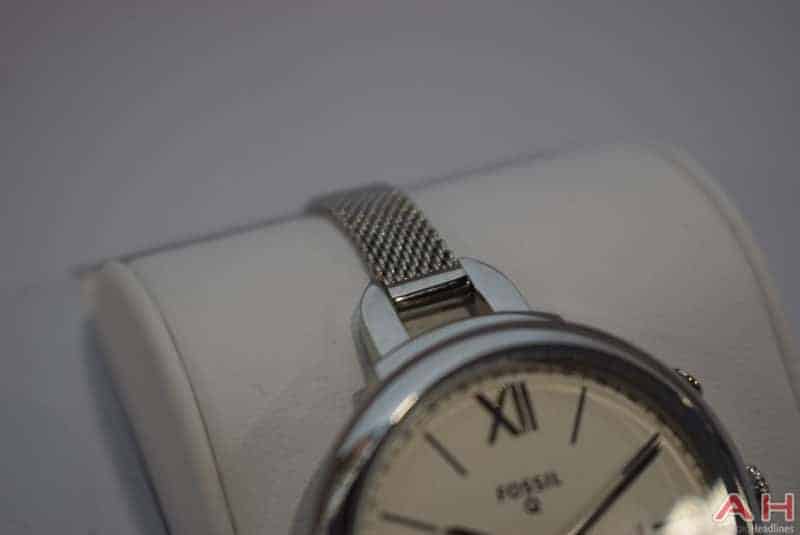 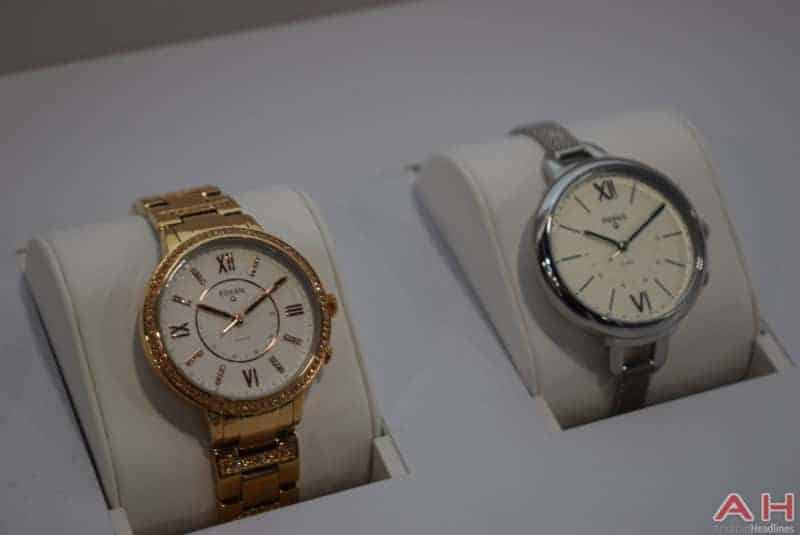 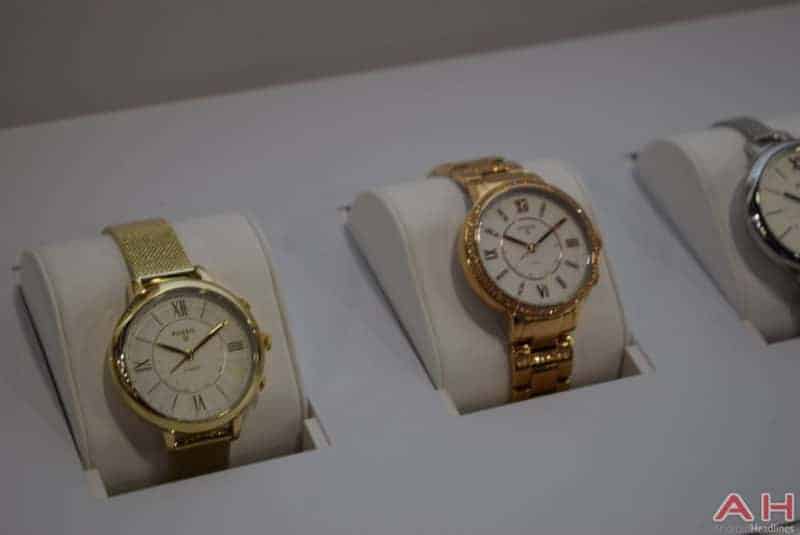 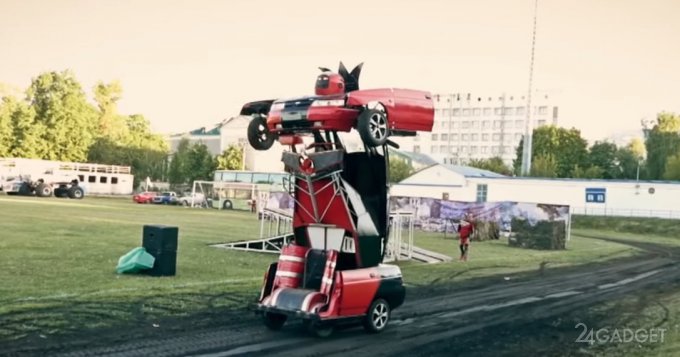 A real transformer from the domestic “Lada” (video)