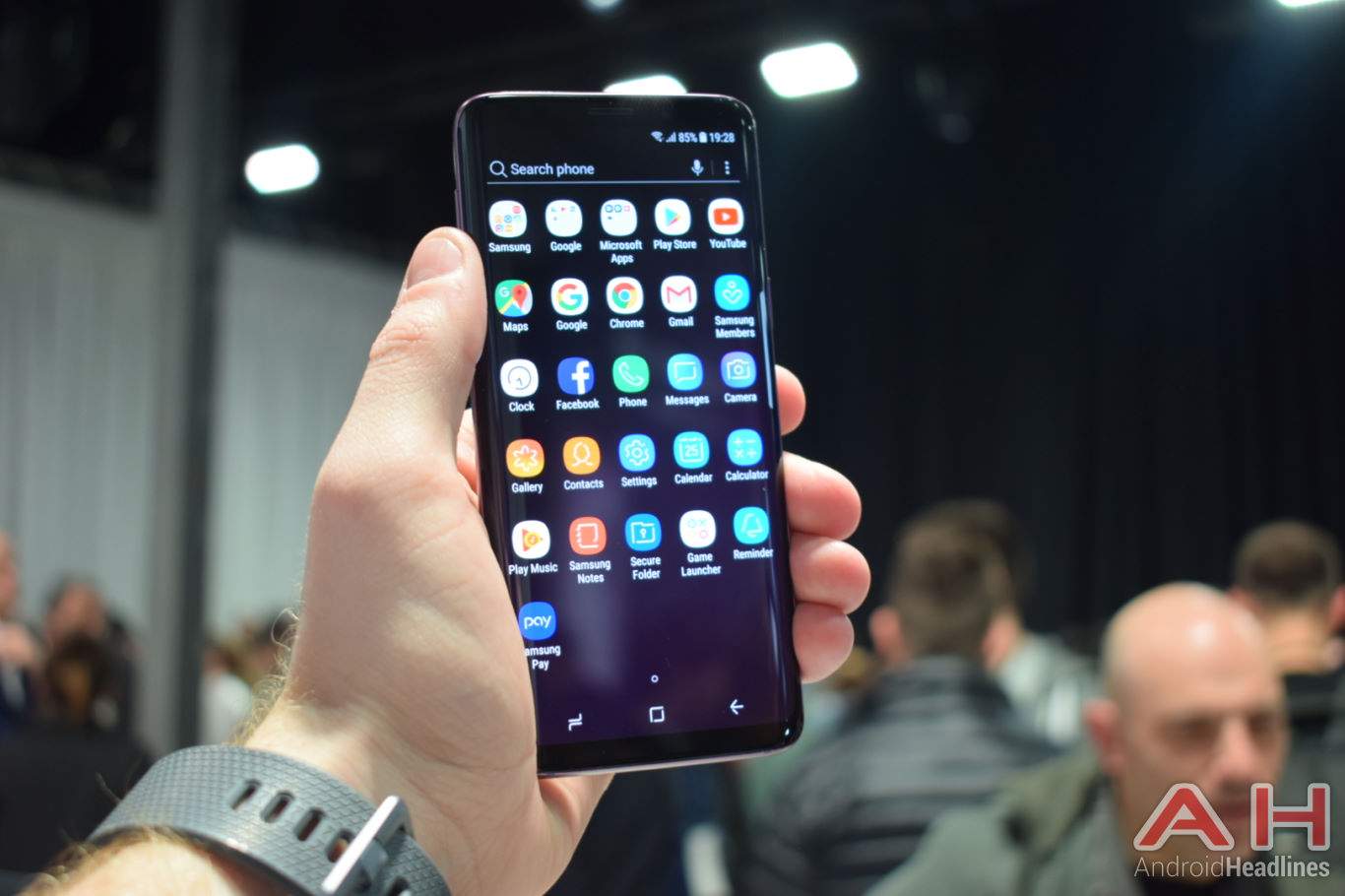 Samsung just took the wraps off of two new smartphones, here at Mobile World Congress. Which include the Galaxy S9 and Galaxy S9 Plus. Surprisingly, there is a lot more in terms of differences this year, than just the screen sizes. The smaller, Galaxy S9, has just one camera on the backside. So it doesn’t have as many features as the Galaxy S9 Plus, but it is still a great smartphone to pick up, when it goes up for pre-order this Friday. 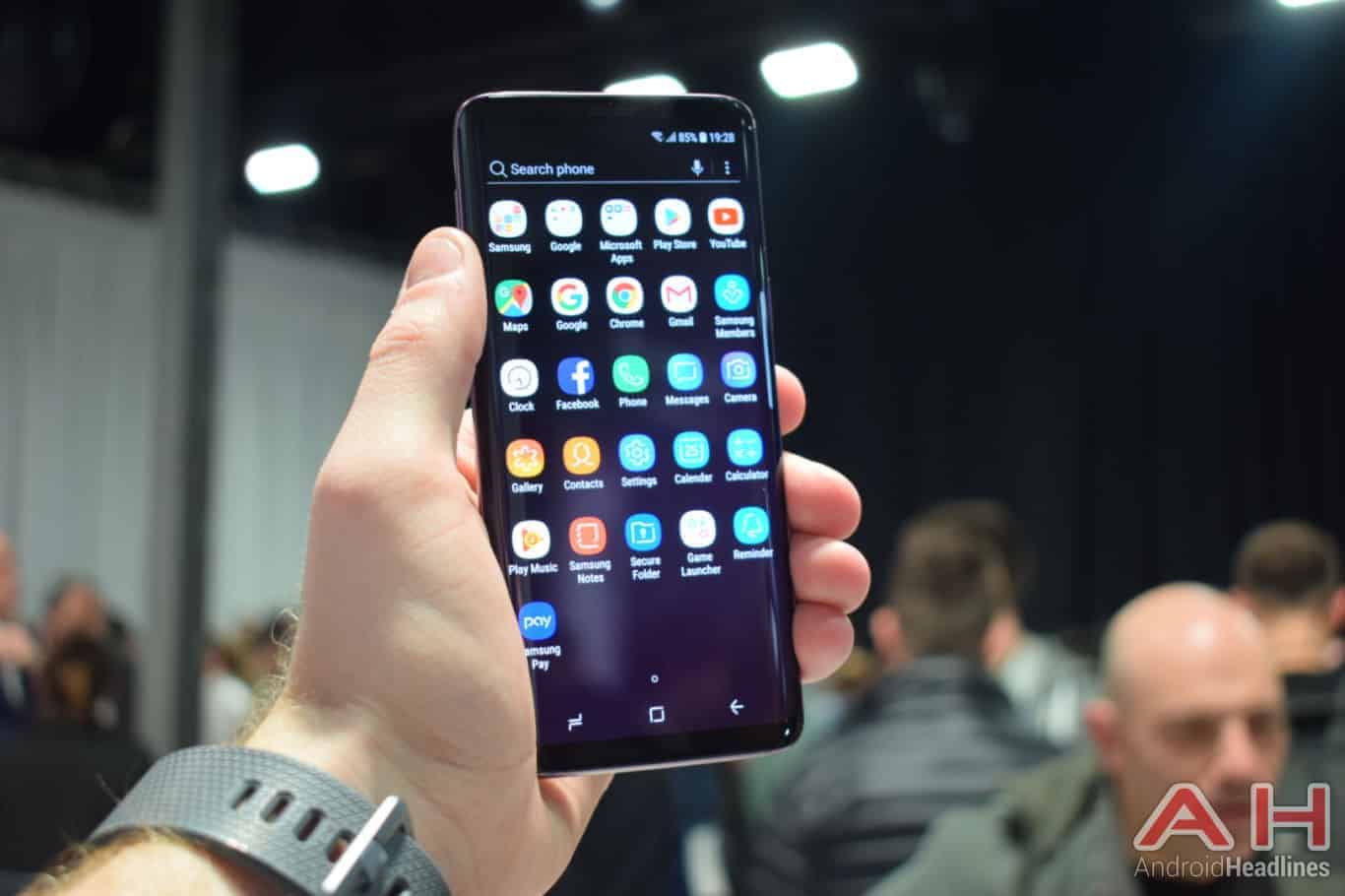 Let’s start with the camera. The camera on the Galaxy S9 is a bit better than the Galaxy S8’s. It does have that single lens, but you do still get some bokeh effect here. It’s just not up to par with the dual-cameras on the Galaxy Note 8 and Galaxy S9 Plus. You also get ARemoji, which basically allows you to create an emoji that looks exactly like you. Pretty neat, and it is super simple to set up. This is a bit different from Apple’s approach, where you can give an emoji like the pig, your own manerisms. This allows you to actually become an emoji, based on your face color, hair color and much more. It’s a bit like Bitmoji (which Snapchat bought a few years ago). But overall, the camera here is top-notch. We did get to play around with it in the demo area here at MWC, and pictures came out nice. But we’ll have to see how that changes when we get one in hand to review.

Samsung also introduced Super Slow Motion here on the Galaxy S9, giving us 960 frames-per-second slow-motion. This is similar to what Sony has done with its smartphones. Which gives you a huge difference from the standard 240 frames-per-second slow-motion that most smartphones have. We did also try this out during the hands on, and it was pretty impressive, but it also wasn’t something we hadn’t seen before.

READ  How ‘The Outer Worlds’ is not ‘Fallout: New Vegas’ 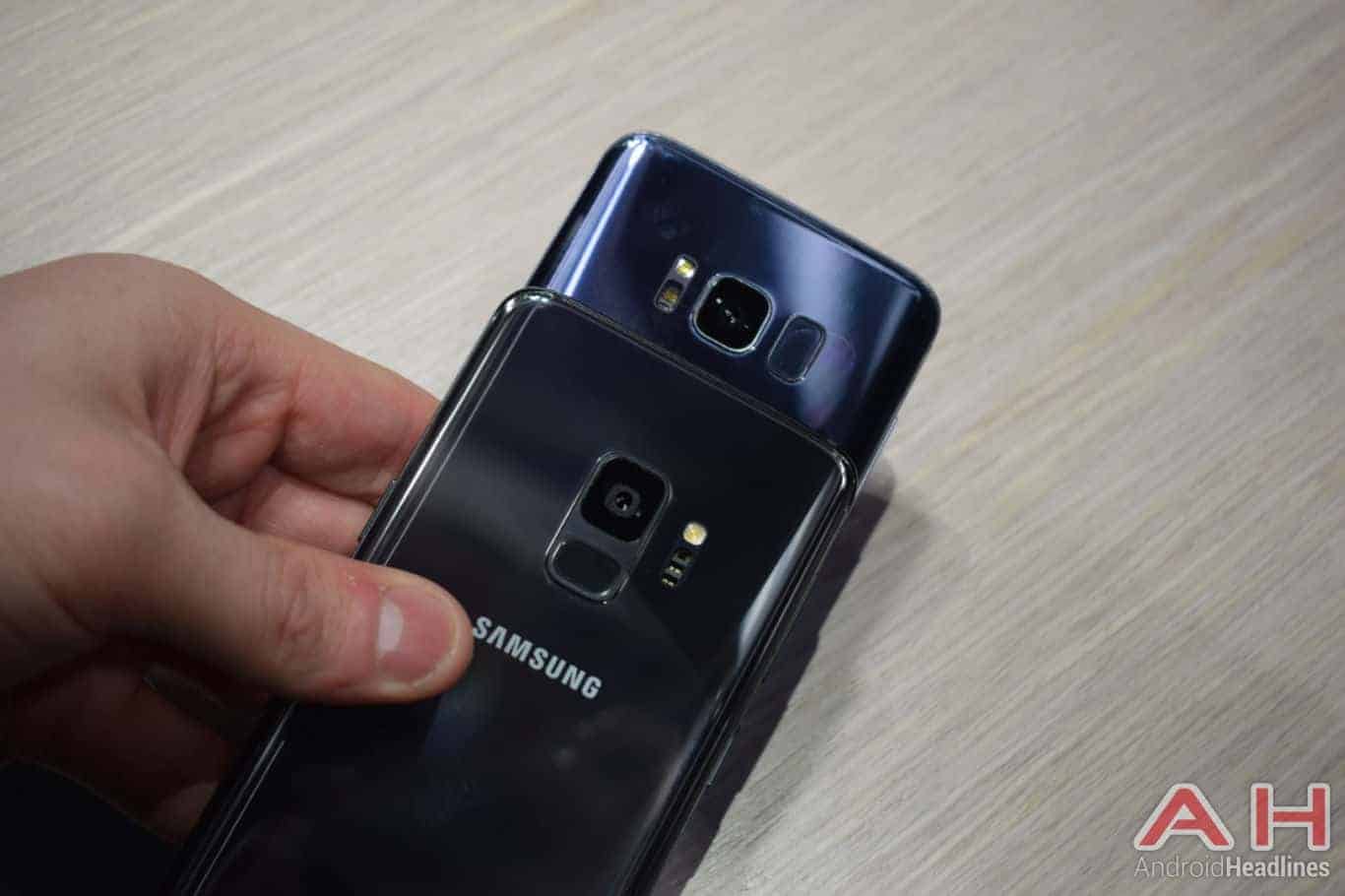 The hardware doesn’t look much different from last year’s Galaxy S8 lineup. But there is one major change here. And that is the fingerprint sensor location. Samsung decided to flip the camera module, so now the fingerprint sensor is below the camera. Making it easier to access, and it is indeed easier to access now. However, Samsung is still offering up Face Unlock and Iris Scanning for securing your smartphone. There are a few other minor differences, that you likely wouldn’t notice, but it includes the slightly larger power button and a slightly different looking speaker grille on the bottom of the phone.

Samsung has updated Bixby, and yes the Bixby button is still there. Though, Bixby did not get a huge update, yet. That is coming in the near future. It’s something that Samsung actually teased during the keynote today. With Bixby 2.0 coming real soon. However, if you don’t want to use Bixby and do want to disable it, you are still able to do just that, which is fine for most people. Unfortunately, you still can’t remap the button to trigger Google Assistant. Not a huge surprise though, seeing as Samsung wants you to use Bixby over Google Assistant anyways. 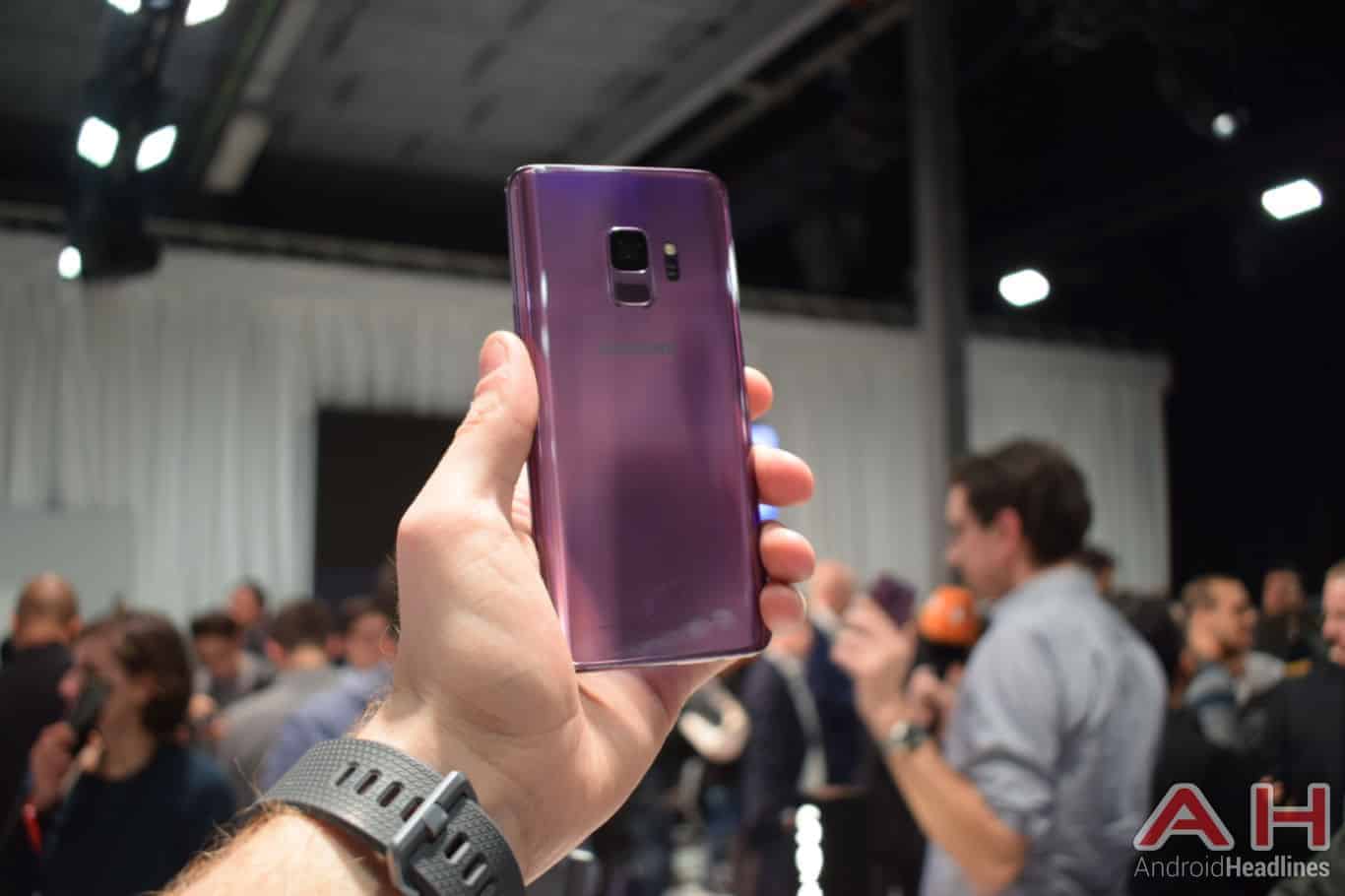 On the software front, Samsung hasn’t done a whole lot of changes here. It’s still, on the surface at least, Touchwiz. It is running on Android Oreo, which is always nice but also not a surprise. It seemed to run pretty smooth, during our time with the device. However, it’s important to note here that the device is running pre-release software, and was also in a controlled environment. So things might change once one is in our hands for a full review. But this looks to be a pretty solid upgrade from the Galaxy S8, even if it doesn’t look like it from the front. 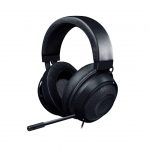 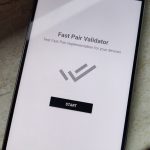 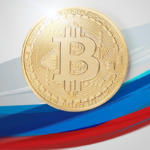 The Russian authorities requested to legalize the cryptocurrency market