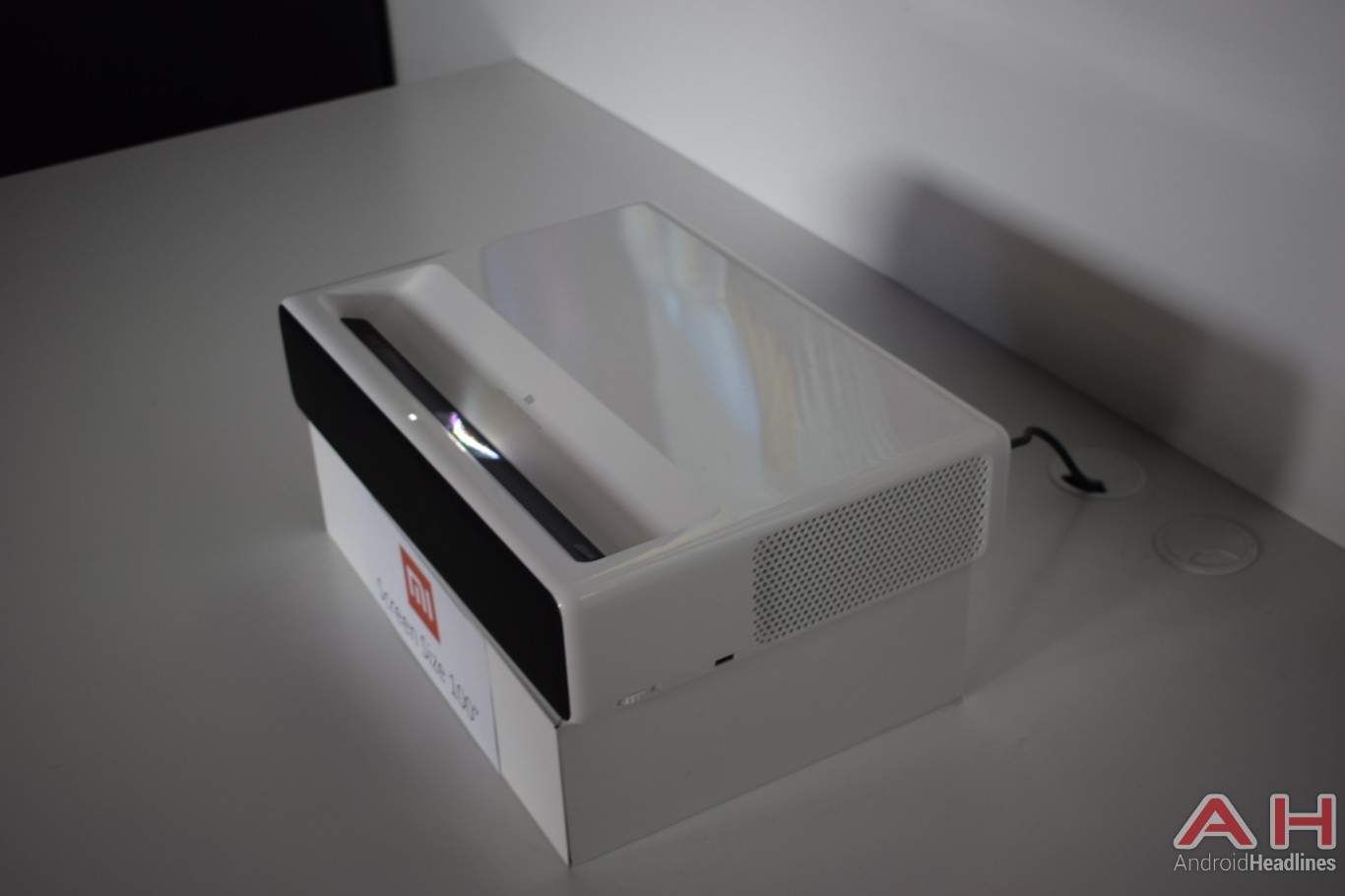 Xiaomi may not have bought its latest smartphone to Mobile World Congress this year but it has been showcasing a new product called the Mi Laser Projector, which as the name suggests is a projector that you can use to stream media content onto pretty much any surface you like. The Mi Laser Projector even comes with a remote to make navigation of said content simpler. The Projector works on a platform called MIUI TV, and you’ll have access to apps like YouTube TV, Google Play Music, Google Play Movies, YouTube Kids, and even the Play Store so you can install other apps and games which may not come pre-installed on the device out of the box, which is likely to be quite a few things which you’ll be able to use with it.

Oddly enough the Mi Laser Projector will support 4K video files but the display resolution only reaches a max of Full HD 1080p, so if you play 4K videos on this device they won’t be viewed in their native resolution, which means you’ll be dealing with a dump in the quality of the picture for whatever it is you’re playing.

The projector supports Bluetooth 4.0 which is how the remote connects to the projector and allows you to navigate and maneuver through the content that’s being displayed. It also has support for HDR and 3D content, so if you’re looking to get richer, more vivid video content out of whatever you’re watching or if you’re looking to experience three-dimensional content then this will do the trick if you have any other needed hardware like 3D glasses and the 3D content. The Mi Laser Projector is powered by quad-core processor which is made up of four Cortex-A53 cores and it’s paired with 2GB of DDR3 RAM and 16GB of internal storage space. So while it may not have the most RAM meaning you probably aren’t going to be using this to play any graphically demanding Android games, it does have 16GB of storage for media so you can play local movies, TV shows, and music at your leisure.

The brightness goes up to 5,000 lumens which is pretty bright so you shouldn’t have to worry about visibility when it comes to watching anything through the projector and it offers a few different light modes to fit the activity which includes movie, highlight, and normal, so depending on what it is that you’re watching you’ll be able to change the light being emitted based on that specific type of content. It also supports theater-class projection all the way up to 150-inches in screen size and as small as 42-inches so you can set it up to be configured for the type of room it’ll be placed in. Though you can hook it up to external audio hardware, it isn’t needed as Xiaomi has fitted the Mi Laser Projector with an integrated hi-fidelity speaker capable of a 30 watt output and it supports Dolby Audio so you’ll end up with crisp, clear, room-filling sound to make the experience of whatever you’re watching more immersive. Xiaomi is only offering this product in White and at the moment there’s no mention of an official U.S. release.

On this topic: ( from the heading News, Xiaomi )

Huawei P20 & P20 Plus Camera Setups Pictured In Renders
‘AC Origins: The Curse of the Pharaohs’ is Excellently Lethal 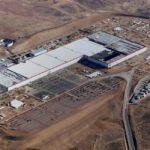