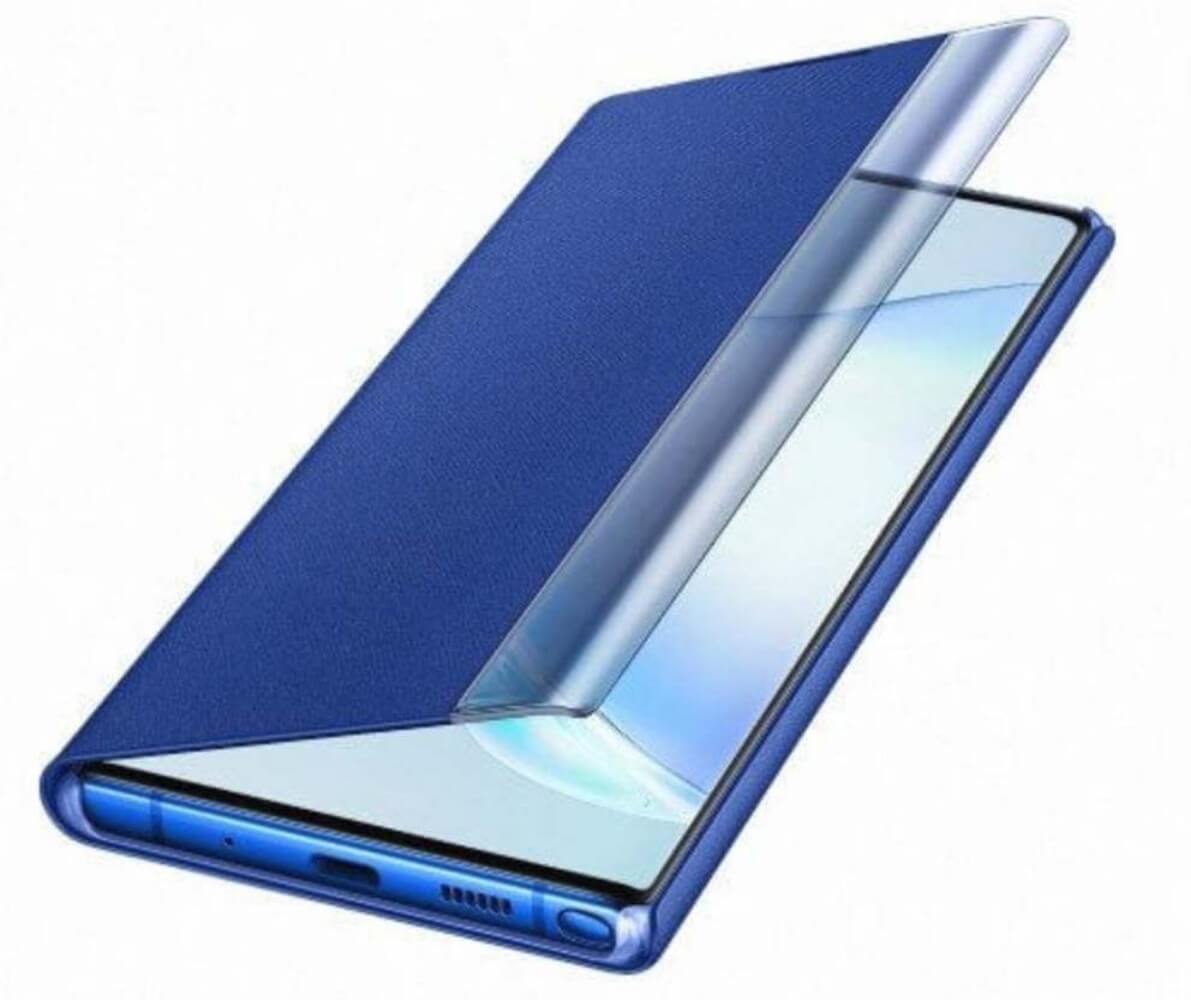 Samsung is set to unveil the Galaxy Note 10 and Note 10+ in a few days and now it appears that all of its in-house protective cases have been leaked ahead of the August 7 event.

First reported by WinFuture, there are only a few details that can be surmised from the latest leak and that’s mostly because they appear almost entirely unchanged from those previously released by the company for other flagships.

Regarding the cases themselves, the biggest change appears to be the inclusion of a dimple on the underside of the flap on the wallet-style protective cases. These are the cases that feature a clear segment for viewing notifications and quick access to some on-display features.

A flap is in place to protect the display when the device isn’t in use and the design appears the same for both the standard and ‘plus’ variants — just as with every newly discovered case.

Notably, there actually doesn’t appear to be any way to easily access the hardware buttons of either device with the case in place. That’s because the fold is still solid just as it was in the previous designs, placed on the left-hand side of the phone with no cutouts to access the keys — which Samsung has moved to that side of the device.

The bottom of the device remains open for easy access to ports, speakers, and the S Pen but the hardware keys would appear to be inaccessible even if the case is folded completely open.

The above-mentioned dimple on the inner side of the flap is distinctly button-shaped. So the current speculation is that will be a part of the mechanism used for turning the device on or off when either a Samsung Galaxy Note 10 or Note 10+ has been placed in the case.

The problem with those cases is not present in the other returning cases that have been spotted for the Samsung Galaxy Note 10 and Galaxy Note 10+.

Those are the more rugged cases — complete with kickstand and apparently set to be available in two dark, almost-black colors — and the returning LED-enhanced “View” series cases. Regardless, of which option is shown, there are either traditional case-based nubs to push the buttons or a cutout to access them directly.

For the latter cases, the LED View cases are those pictured with LEDs that twinkle like miniature stars on the back panel of the case whenever notifications are received. They are shown in black or white colors, though the company could ultimately release more colors to match the entire Galaxy Note 10 lineup.

No details are available just yet on the pricing for any of the new cases although it seems likely that they will fall within the same range of costs as the previous generation and especially considering there aren’t many changes to note. They’ll also likely be available at launch just about anywhere the two Galaxy Note 10 phones are set to be sold. 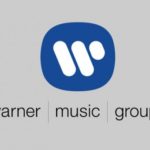 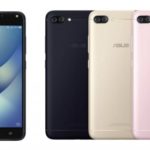