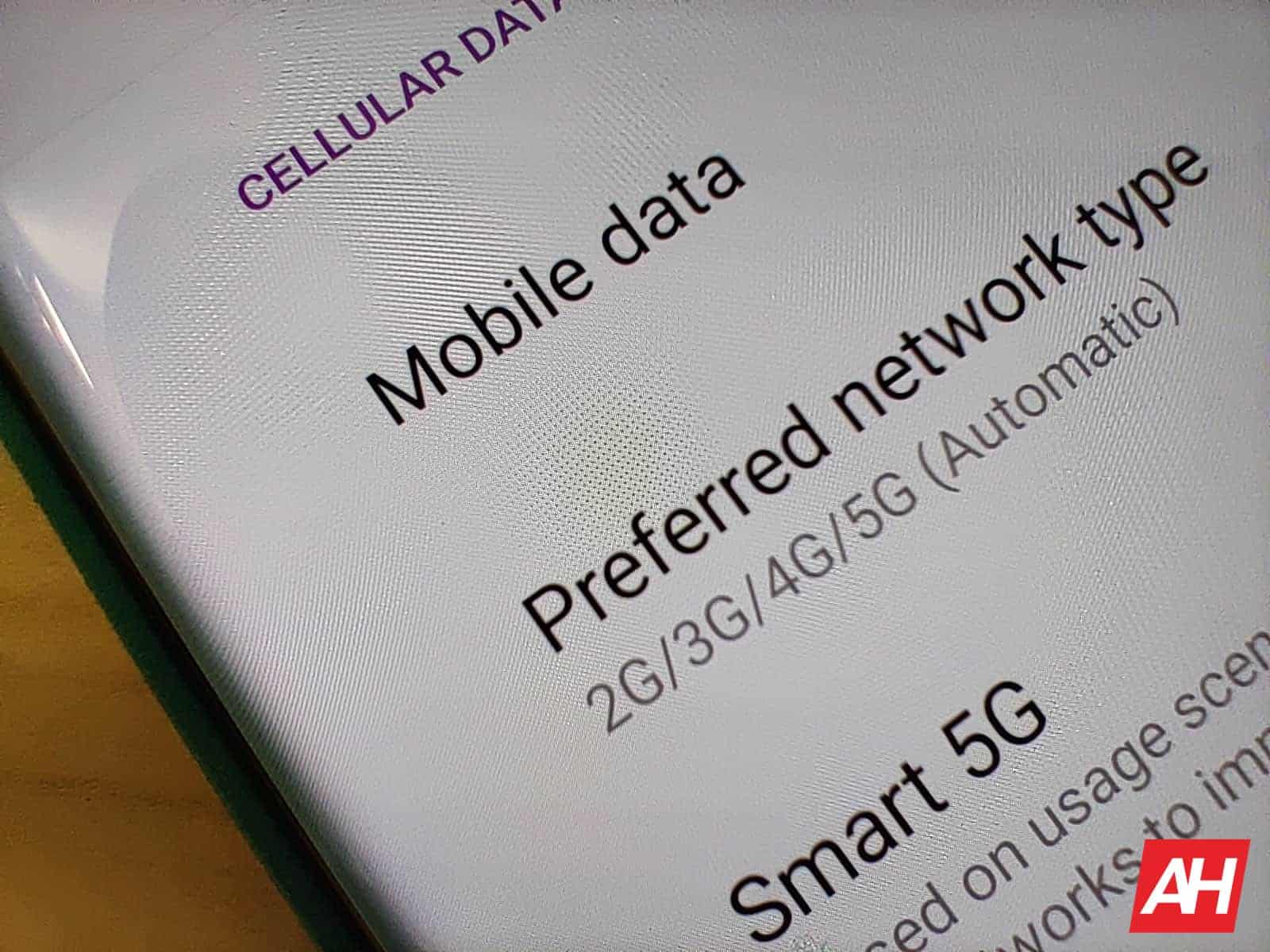 5G compatibility is one of the most confusing things about the OnePlus 8 and 8 Pro. And it’s not actually OnePlus‘ fault. It’s the fault of the carriers for using different technologies.

Basically, Verizon uses mmWave for 5G, while others are using Sub-6 for 5G now. Verizon will roll out Sub-6 later, and other carriers will do mmWave later, so it’ll all be compatible in the future, just not in 2020. And that’s why the OnePlus 8 and OnePlus 8 Pro are pretty confusing for 5G in the US.

So we’re here to explain which 5G networks each model works on.

Which 5G networks are compatible with the OnePlus 8?

There are three versions of the OnePlus 8 5G, technically. So there’s the version that is unlocked that OnePlus and Amazon sell. Then there is a version for T-Mobile and another for Verizon. The T-Mobile version is almost identical to the unlocked model, with just a couple T-Mobile apps pre-installed.

So as you might imagine, the unlocked model will work on T-Mobile’s 5G network with ease.

However, when it comes to Verizon, you will need to buy the model from Verizon. As it’s going to be the OnePlus 8 5G UW. Which will support Verizon’s ultra wide band network, that is based on mmWave. While OnePlus and Verizon haven’t confirmed this yet, it’s likely that the ultra wideband version is going to be more expensive. Now you can get an unlocked model and use it on Verizon, but you won’t get 5G coverage, unfortunately.

AT&T is slightly weird, when it comes to 5G on the OnePlus 8. It supports a single band of AT&T’s Sub-6 5G network. However, the OnePlus 8 has not been certified and whitelisted for AT&T’s network. Which means that it, currently does not work on AT&T’s 5G network – it does work on its 4G LTE network though. It is possible that AT&T could whitelist the OnePlus 8 for its network in the future, but as for now, it will only work on 4G LTE.

Sprint users are basically completely out of luck. As the OnePlus 8 doesn’t support its 5G network, nor its 4G LTE or its voice (CDMA) network.

Which 5G networks are compatible with the OnePlus 8 Pro?

For AT&T, it’s the same story as with the OnePlus 8. It does support one of AT&T’s Sub-6 5G bands, but AT&T needs to certify and whitelist the device for users to use it on AT&T’s 5G network. But AT&T users can still use the OnePlus 8 Pro on its 4G LTE network with no problem.

What this means for 5G compatibility with the OnePlus 8 series

If you’re on Verizon, your only choice is to buy the OnePlus 8 5G UW from Verizon.

AT&T customers can still buy either OnePlus 8 series smartphones, but it may not work fully on AT&T’s 5G network.

And finally, if you’re on Sprint, you’re just completely out of luck for now. 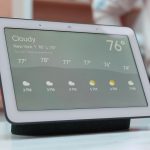 Google’s Home Hub Will Soon Be Called The “Nest Hub” 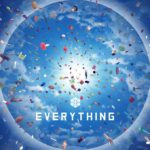 Game overview Everything: all in your hands 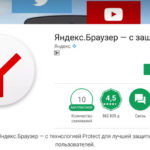