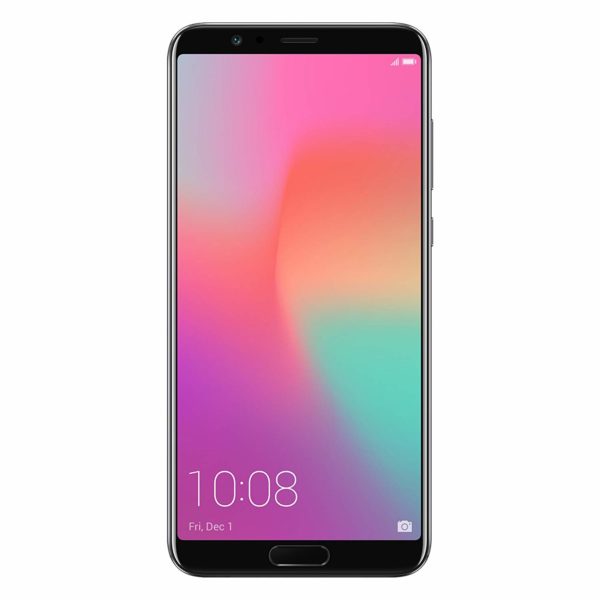 In 2018, $500 can buy a whole lot. For some, $500 is going to cover all of the gifts they’ll be picking up this holiday season. But some might feel a bit more generous. So we’ve put together a list of the best gifts that you can purchase for under $500. This list is going to range from TVs, to set-top boxes, to gaming consoles, to smartphones, to smartwatches, and everything in between. You’ll definitely be able to find something here for everyone, which is definitely good.

Prices below are subject to change. This post will be updated regularly to ensure the most up-to-date pricing, but during the holidays, there will be flash sales and price drops so keep that in mind.

Best Smartphone Under $500 – a whole lot of smartphone, without a huge price tag

The Honor View 10 is a really good option for a smartphone under $500. Especially for someone that is not happy with the notch trend that most smartphone makers are going with today. The Honor View 10 has a 5.99-inch, 18:9 aspect ratio display, along with the Kirin 970 chipset, 6GB of RAM and 128GB of storage. Getting that much storage for under $500 is not something you see often, but definitely nice to see here. Honor has also packed the View 10 with a generous 3750mAh capacity battery here.

The Moto Z3 Play is a great option for those that are looking for a smartphone that has a battery that can last all-day long if not a bit more. That right there is the Moto Z3 Play, of course, part of that is because it does have a Moto Power Pack Mod in the box, you can add more battery to the Moto Z3 Play pretty easily. It does sport a 6-inch 18:9 aspect ratio display, powered by the Qualcomm Snapdragon 636 chipset, with 4GB of RAM and 64GB of storage.

BlackBerry launched the KEY2 LE this year, as sort of a KEY2 “light” smartphone. It is under $500, and still offers that great BlackBerry keyboard that you come to expect from the company. It does also have that 4.5-inch, 1080p display. There’s a Snapdragon 636 chipset inside, with 4GB of RAM and 64GB of storage available as well. The KEY2 LE does also keep the fingerprint sensor intact this time around, so you can still keep your smartphone nice and secure.

Samsung’s Galaxy Watch is hands down the best smartwatch available right now, and it is far below the price of many other smartwatches on the market right now. It is priced around $300 or less (depending on the size you pick up). It is running on Tizen instead of Wear OS, but it does still work with both Android and iOS devices. The Galaxy Watch will bring all of your favorite apps to your wrist, and also all of your notifications. So you can see who is sending you messages without opening your smartphone.

Best Running Smartwatch – only for the serious runners

Garmin has been making a name for itself in the past few years, for having some of the best running smartwatches. These are “smartwatches” but are primarily focused on tracking your running, and not having app support. The Garmin vivoactive 3 is currently the best running smartwatch out there right now. Now it can track more than just running, it can track your steps all-day long, and it has over 15 apps pre-installed for tracking running and other workouts. Of course, it can also work as a regular smartwatch as well.

Best Portable Gaming Console – game on the big screen, or on the go

The Nintendo Switch is perhaps the best portable gaming console available right now – though it is really the only one out right now, unless you count the old Nintendo 3DS that keep getting re-released. It allows you to dock it and connect to your TV to play on the big screen. But it can also be played by itself, so you can take it on the go as well. The Nintendo Switch has a ton of great games available for it, like Splatoon 2, Super Mario Odyssey and much more. It’s a really good gaming console for when you aren’t home but still want to kill some time.

Sony typically does different bundles with the PlayStation 4, depending on what game is currently out. And this time around it’s Red Dead Redemption 2 which has gotten a slew of great reviews, and is arguably one of the best games currently on the market. The PlayStation 4 is one of the best consoles out now, mostly because of how many games it supports, but it can also work as a set-top box, and stream Netflix, Hulu and so much more from this console.

The Xbox One X is currently the best and most powerful console available right now. It can play 4K games in HDR and at 60fps, which is a real game-changer. That’s something that PlayStation has not yet done, but it will be on the next generation of consoles. And this bundle here includes Fallout 76 which is another big name game that is going to be super popular. So if you know a gamer that is looking to get a Xbox One X this holiday season, this is a really good option.

TCL has become the king of inexpensive TVs that also have some great looking displays. And the TCL 55S517 is the latest that fits that bill. It is under $500, and sports a 55-inch, 4K HDR display. It also has Roku on-board. Giving you access to a ton of great apps and games out of the box. Including big names like Hulu, Netflix, Google Play Movies & TV and much more. The 55S517 also sports three HDMI ports, two USB ports, a composite, component and an Ethernet port. Allowing you to plug in other set-top boxes as well.

Best Universal Remote Control – control everything, and we mean everything

The Logitech Harmony Elite is a universal remote control, which typically we wouldn’t list because you can get one at Walmart for under $10. But this one is special. It can control everything, and we do mean everything. This includes your TV, set-top boxes, consoles, cable boxes, satellite, and even your appliances like your air conditioner, heat and much more. It is all compatible with Amazon Alexa and Google Assistant, so with the Harmony Elite, you are going to be able to control everything in your home using your voice, which is pretty insane.

GoPro recently released its HERO7 Black, which is now the best action camera available, period. It just so happens to be under $500. The HERO7 Black is a great action camera for a number of reasons, but primarily because it does do 4K60 video, for some pretty smooth video out of this thing. It has a 12-megapixel lens that can also be used for taking photos. There are a ton of different attachments that you can use with the GoPro, so you can attach it to your head, a pet and so much more. It’s super versatile, as an action camera should be.

Tired of WiFi deadspots in your home? Well the NETGEAR Orbi can take care of that. It is a mesh WiFi network that will be able to blanket your home in WiFi, simply by using extra satellites. These work similar to signal repeaters, but instead of repeating the signal (thus decreasing the speed) it instead extends the signal. And it actually improves your speed and coverage, compared to your router. If you have a larger home, this is a great option for improving WiFi, and everyone will appreciate this gift, even if you do give it to yourself.

Best Smart Home Security System Under $500 – keep an eye on your home, inside and out

Another option from NETGEAR is the Arlo Pro. This comes with two cameras (though you can buy more, or less) that are wire-free and can be used both inside and out. Allowing you to keep an eye on your home when you are home and even when you aren’t. The Arlo app will allow you to view the stream live, from anywhere in the world. It also works with Amazon Alexa (and soon, Google Assistant), so you can bring up the stream from the camera on the big screen, whether that is an Echo Show, or via a Fire TV device. The Arlo Pro will last around six months on a single charge, and that is because it only records while it sees motion, and not 24/7. Though you can change that option in the settings.

Best Robot Vacuum Under $500 – let the robots clean your home

iRobot is a pretty common name in the world of robot vacuums, and that is thanks to its Roomba lineup. The Roomba 690 is a really great robot vacuum to use to keep your home nice and clean. It is under $500 (by a good margin at that), and it will be able to clean up nicely. It has iRobot’s iAdapt navigation system, so the vacuum is able to clean your entire home, and not miss any spots. There is also the 3-Stage Cleaning System that is going to work to clean up and not miss any dirt. And that also includes pet hair. 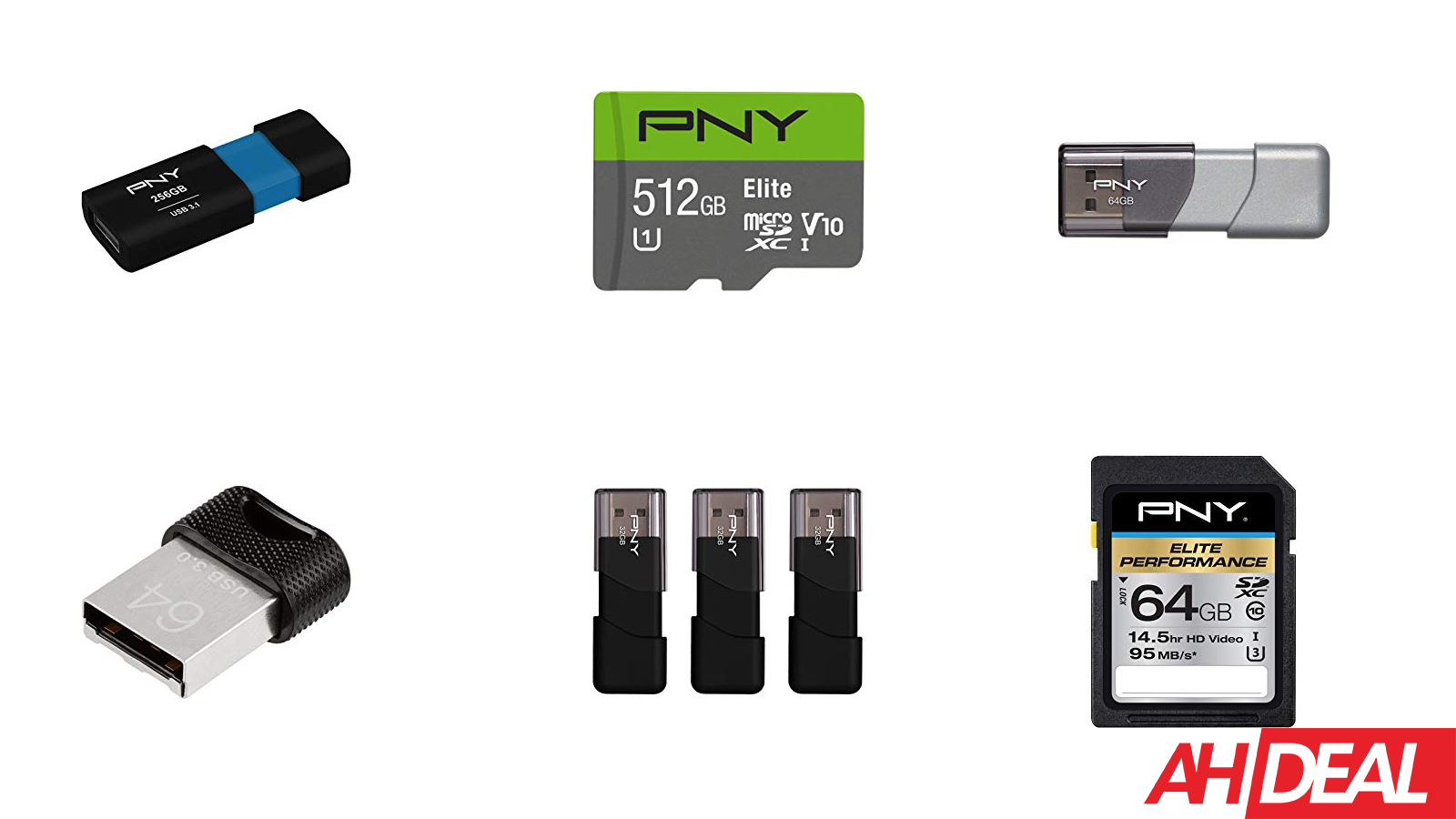 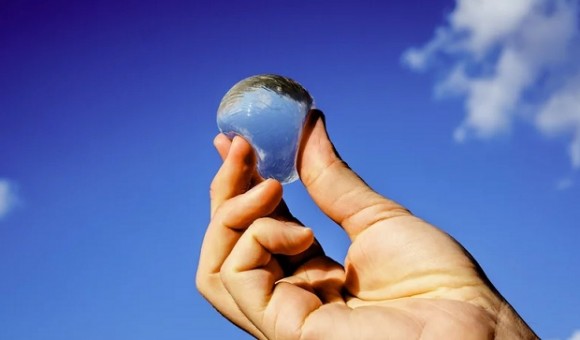 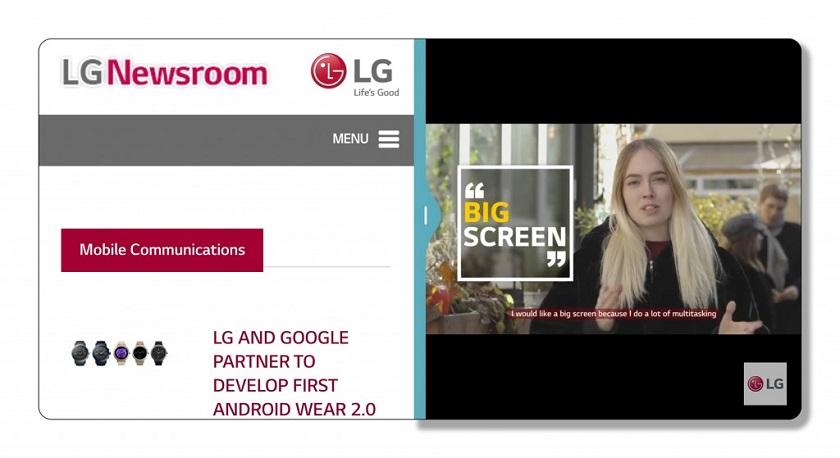