When Fallout 76 launched in late 2018 it presented a new take on the long-running post-apocalyptic franchise; a chance to explore a post-nuclear world with a cast of companions made up of actual people. Multiplayer had at long last arrived in The Wasteland, but in a package that diverged a little from what made the Fallout series endear itself to many. For what it gained from adding real people to build, trade, explore and shoot Feral Ghouls with, it would also lose out on with story mostly told through Mr. Handy robots, Holotape recordings and fascinating, but static, lore.

In a post-apocalyptic world without digital strangers, without NPCs – that is non-playable human characters to converse with and use all those points you put into Strength to squeeze a few extra caps out of – Fallout 76’s Appalachia, at times, felt like a lonely place to visit. Fast-forward to today and the arrival of Wastelanders, the third and biggest post-launch Fallout 76 expansion to date, and all of that is about to change.

You’ve Built It, They Have Come

In Fallout 76 the premise was simple, 25 years after the bombs dropped, you – alongside other players – emerged from Vault 76 as part of ‘Reclamation Day’. The goal: to rebuild society and to restore humanity to the more sophisticated pre-war days of old. But the presence of a new threat in the form of a mysterious Scorched Plague, being propagated by the powerful Scorchbeast Queen, led to both the survivors, and remnants of humanity, either leaving, becoming mindless ghouls, or one of the untimely recent remains scattered throughout post-apocalyptic West Virginia.

Wastelanders presents an immediate and Megaton-sized change to Fallout 76’s setting, it pushes the timeline forward an entire year. It’s now 2103, the Scorched Plague is but a distant memory, and survivors are returning to Appalachia en masse. Setting up shop and looking to rebuild. Reclamation Day, as it would seem, is finally ready to begin. With humanity returning, Wastelanders presents a very different looking Appalachia to explore thanks in part to the arrival of two major factions – the Settlers and Raiders.

The latter of these is a Fallout series staple, up-to-no-good-ers in leather and spiked Mad Max-style garb walking around with a loot and pillage mentality. The Settlers are your traditional good guys, looking to restore order and create a functioning society. Alongside other pockets of humanity and friendly ghouls that have traded flesh-eating for civility, the arrival of the Settlers and Raiders serves as the basis for a brand-new story. With a huge new main quest focusing on the future of the region, and the survival of Appalachia.

At its core a Fallout game is a rich character-driven RPG set in a vast post-apocalyptic landscape that you can explore at your own pace. An environment where the choices you make, both in terms of what post-apocalyptic blade to craft or what to tell a stranger who’s asking for a lifeline, matter. Wastelanders is bringing this side of the traditional Fallout experience to Fallout 76 in a major way, and for those that have played Fallout 3 or Fallout 4, seeing complex skill-based dialogue trees and varying outcomes to quests and missions based on your responses and actions will feel like coming home. As will the ability to recruit companions and dabble in a little digital romance.

With two major factions arriving, the Settlers and Raiders, at a certain point you’ll be forced to pick a side. Earning favour with each faction will open new options to grow and make your mark in Appalachia, which is intertwined with a detailed reputation system that will also dictate what goods (read: weapons) each faction is willing to trade among other perks. Going back to the launch of Fallout 76, this fits in perfectly with the role-playing nature of deciding not only what you want to do, but who you want to be. The dream of becoming a Raider has always been sitting there for Fallout fans and up until now something that hasn’t made sense in the context of major ‘save the world’ Fallout narratives.

READ  Appeared the first image of the smartphone Meizu Pro 7

A side of Fallout 76 that continues to impress the most, the sharing of a digital world in which to live with others, will also improve. Building a town of like-minded survivors, scraping together resources, pooling both talent and ideology to create a better world is also a core part of the story Wastelanders will tell.

Share a Nuka Cola with a Friend – Exploration and Discovery 2.0

The time-jump has not only allowed people to return to Appalachia but also new structures in the form of makeshift towns both large and small, wandering strangers, newly claimed regions, and an altered landscape have emerged. The Raiders, under the leadership of Meg, have turned the once vast and evocative Crashed Space Station location to the north of West Virginia into a makeshift village called Crater. Led by Paige and consisting of former members of the now defunct Construction Workers Union of D.C., The Settlers have taken a more planned approach with the city of Foundation built atop the mountainous peak and observation tower of Spruce Knob.

In addition to towns full of life and people to meet and quests and storylines to discover, humanity’s return to post-apocalyptic Appalachia plays an important role in highlighting and elevating one of Fallout 76’s most impressive features. That is, the vast, detailed and intricate West Virginia setting. The sense of exploration and discovery found in both the Fallout and Elder Scrolls series is something that has set Bethesda Game Studios games apart from the pack for well over a decade. Being able to share in this discovery with others; stumbling upon a strange ruin or underground bunker with a history all its own, is reason enough for the series to go multiplayer.

And in terms of the sheer size, scope, variation and detail, Fallout 76’s open-world is easily one of the most impressive environments created by the studio to date. But at launch, it was uniquely hampered by the knowledge that finding a note, a recording, or a message on a Terminal screen would only lead to emptiness – destinations full of danger. With other players taking on the role of friendly faces or simply adding to the danger and menace.

Telling stories with meaningful characters goes hand in hand with a huge open-world, even one set in an online post-apocalyptic landscape. With the team at Bethesda spending well over a year building Wastelanders, which boasts a staggering amount of dialogue, quests and NPC interactions – in a way, it feels like Fallout 76 Version 2.0. An updated vision of the Fallout online ideal, where survival and story go hand in hand with exploration.

Wastelanders is also an expansion that caters for new, existing, and returning players. A revamped introduction will introduce the world as it exists, after a year of player activity. But beyond this the new One Wasteland system will ensure that players will be able to group up or even turn on each other no matter the Level discrepancy between them, with scaling resulting in not having to worry if someone is too far ahead of you in the Plasma Rifle game. Best of all, Wastelanders benefits from well over a year of updates that have seen countless Fallout 76 balance changes, big fixes and new content drops. Clearer and more engaging activities to discover, vast underground dungeons to tackle, and the look and feel of a robust shared world survival game.

With Fallout 76 Wastelanders retaining this focus on being able to group up, go it alone, or compete against others, now against the backdrop of rich character-driven and complex Fallout story, Wastelanders is the next logical step in making the online Fallout dream a reality. It not only represents a new direction and reboot of sorts for Fallout 76, but one that will continue to shape and push the experience forward in the years to come. And when the dust settles and you’ve decided which faction should be in control of post-apocalyptic West Virginia in Wastelanders, new threats will emerge, new characters, new stories and new opportunities to explore. 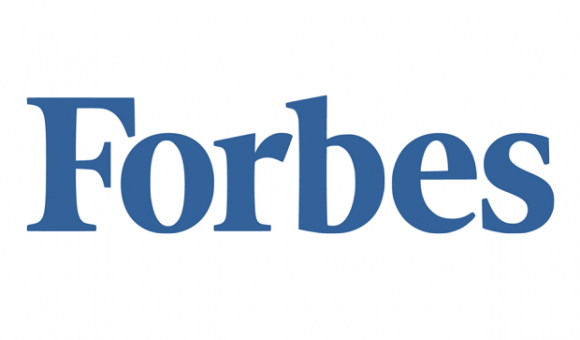 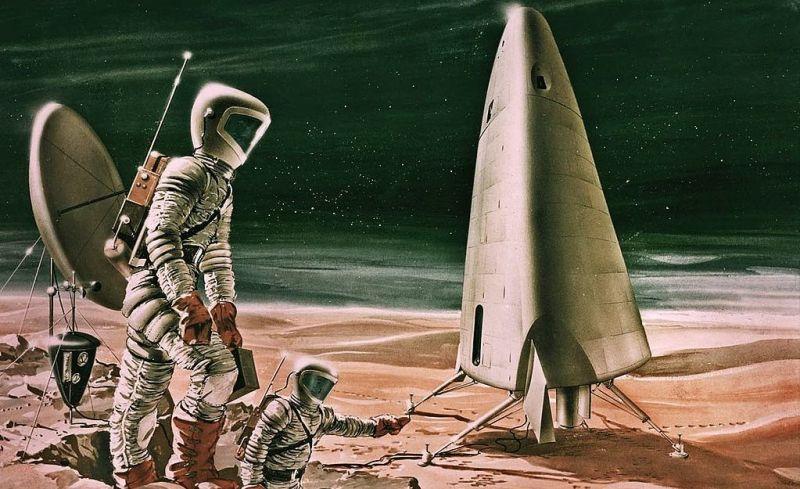 The dubious projects of flights to Mars and its colonization 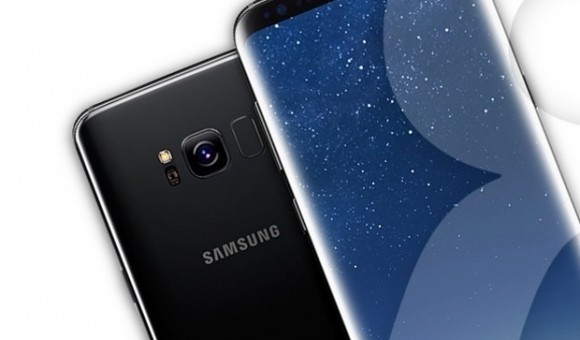 Samsung has released an update for Galaxy S8, which should fix the red screen