Wayward sons Sam (Jared Padalecki) and Dean Winchester (Jensen Ackles) have been carrying on since 2005, but all good things must come to an end, and such is the case with the CW’s Supernatural, which is about to enter its fifteenth and final season, debuting Thursday night.

Fandom spoke with both Executive Producer/Co-Showrunner Andrew Dabb and Jared Padalecki to discuss the Winchesters’ heading towards the end, returning characters, and more.

If you’re Supernatural and your characters have faced just about everything heaven and hell can throw at you, it makes sense that your final foe would be God, right? That’s what Sam and Dean have to deal with now that they find themselves actually facing off with their old buddy Chuck (confirmed to in fact be God himself awhile back) in Season 15.

Dabb said he felt this made sense not only as far as escalation goes, but because, “This is a character both they and the audience have history with. Look at the reactions to Chuck going evil… A lot of the audience was like, ‘But he’s so adorable!’ And it’s like, exactly. That doesn’t mean he can’t be kind of the bad guy in this story, and by the way, I don’t think Chuck would consider himself the bad guy of this story. He just wants what he wants. And he’s allowed Sam and Dean to be the heroes of this story, forgetting sometimes that being the hero of the story can really suck. Because your parents die, and you lose a lot – you may win in the end, but you take your lumps along the way. So to have that turn take place and make sense both mythologically and in the show, but also have Rob [Benedict] come back to play that role and play it very well, has been a great gift. This is not a show that’s going to end with our guys facing down a 6-foot-4 horned demon, you know what I mean? This is a show about relationships and always has been, and they just happen to have a very personal relationship with God.”

Said Padalecki, “We’ve had seasons where our big bad was a Leviathan or Lucifer or Michael. Now it’s God. Now the stakes are raised as much as they can possibly be raised. It feels like an apropos ending to our show. It also feels like the boys reaction to truly insurmountable odds, will help inspire me, Jared, and hopefully others, to keep on working as hard as they can.”

Supernatural’s fanbase is a notably loyal and engaged one and after a decade and a half on the air, Dabb notes, “it’s interesting because the show has become generational. There are fans that have been there since day one, watching, who now have kids and a mortgage. And there are people who are 14 years old and they discovered the show three weeks ago and they binged it. And I think the interesting thing about that is, not only is it multigenerational, but those people’s experiences of the show are fundamentally different. If you’re one of those people who started day one and you’ve watched live every week – whatever night we were on that season – then you spent three years with the boys before Castiel even showed up. If you binged it, you spent a week [without Castiel]. It’s much different, and your experience of it is much different. And so I think when we look at our fanbase, a lot of the kind of divisions within the fanbase come from those different experiences. And I think you have to be conscious of that as a creator, but you can’t really cater to it. You have to tell the story that works best for you.”

Padalecki said that when it comes to the sadness he and Ackles, along with their fellow Supernatural collaborators, are feeling about the show ending, it’s obvious the fans feel it too, noting, “I never had any doubt that fans would feel the way they feel and the way we feel. That’s been a part of the show, has been legitimately having a relationship with the fandom where we care about these characters and the show, as do they. We fight for them, they fight for us. It’s always felt like a reciprocal situation so it doesn’t surprise me.”

Regarding how much weight knowing the end is coming will have on production as the season progresses, Padalecki said, “I suppose it’ll help filming to some degree to know that we’re going to say goodbye. But as much as it helps to say goodbye, at some point it’ll hurt just as much. It’s weird — I just hope that Jensen and I are able to not telegraph that the show is ending. The characters still have a job to do. Jack is dead. How can we get past this? But we know this is the last season, this is the Super Bowl. We’re still going to play harder than we’ve ever played. We’re still there to work our asses off and maybe discover something new.”

Dabb said he felt it was important that while the final season honor the show’s history and that it was coming to an end, it didn’t do so at the expense of the story they were telling, remarking, “I don’t think you ever want to plot a season where you’re like, ‘We’re going to tick these five boxes’ or these twenty boxes. Because I think it’s artificial storytelling. What we’re doing is saying, look, it’s the last season, we have this story coming up where we need ‘X.’ We could create a new character for this, or we can go into our archives and bring back someone we’ve always loved. In previous seasons, we’ve usually erred toward ‘Let’s create a new character. Let’s not overextend our nostalgia,’ basically. This season it’s much more like, ‘Okay, who’s someone we like? Is there more story to be told with them? Let’s bring that person back.’”

Regarding all those faces from the past and who would — and should — return, Dabb said, “A lot of that depended on how the character went out. If they got an ending that felt like a real ending – an earned, their-story-was-over ending, it’s hard to bring those characters back without invalidating that. And those endings are so hard to do, you feel very precious about them.”

Among the confirmed returns for Season 15 – though there are certainly more coming – are Kevin Tran (Osric Chau), Eileen Leahy (Shoshannah Stern), and Adam Milligan (Jake Abelas).

Trapped in Lucifer’s Cage way back at the end of Season 5, Sam and Dean’s half-brother, Adam, has long been the subject of Supernatural fan speculation, and Dabb noted, “There are characters that went away, and Adam is one of them, where his ending probably is not the end of his story. It feels like there’s more story to tell there. And so, for him and a few other people along the way, those are the stories we’re interested in exploring.”

As for who Padalecki would like to see return before the end, the actor told Fandom, “As a goofy shout out to the Supernatural canon, I’d love for my wife [Genevieve Cortese, who played Ruby] to come back in some way shape or form. It’d be cool if my wife and Jensen’s wife — one angel, one demon — came back and had a face off. That’s the only thing. Otherwise, I’m happy to be an actor on the show!”

Eric Goldman is Managing Editor for Fandom. He’s a bit obsessed with Star Wars, Marvel, Disney, theme parks, and horror movies… and a few other things. Too many, TBH.

Netflix Gets Into Gaming, But Not In The Way You’d Think
Google Home Stream Transfer Feature Moves Music Between Rooms 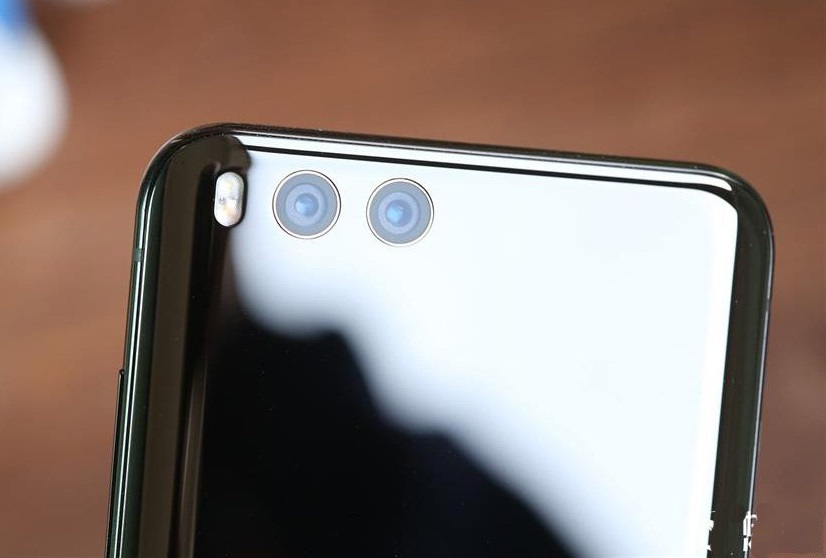 There were photos of the rear cover Xiaomi Mi 6 Plus 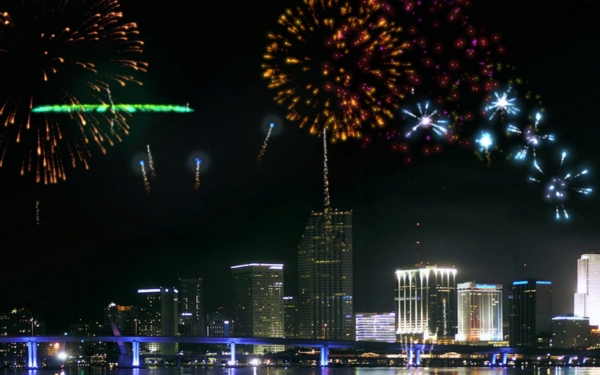 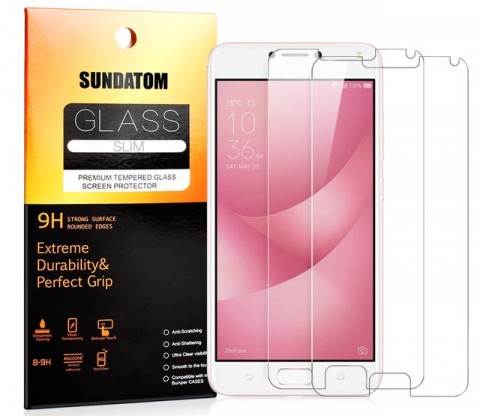 What to buy for ASUS ZenFone 4 Max