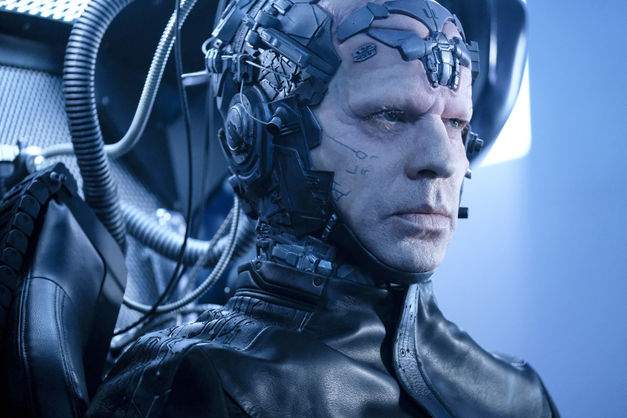 How ‘The Flash’ Is Doing Villains of the Week Differently

Over the last three seasons, The Flash has vacillated back and forth between season-long villains and villains of the week. The Flash villains like Reverse Flash, Rainbow Raider, Gorilla Grodd, Abra Kadabra and more, often stay for one episode, some for two-parters, and some for entire seasons. This has been the trend on The Flash and generally every superhero series on The CW. However, The Flash is deviating from that trend in a fascinating and very clever way in Season 4. Let’s take a look.

During Season 1, the season-long villain was the Reverse Flash, disguised as Harrison Wells. During that time Barry encountered multiple week-long villains, like Peek-a-boo, Weather Wizard, and The Mist, to name a few. These weekly villains were dispatched quickly, while Reverse Wells hid in the shadows, waiting for his time to emerge.

This trend continued during Season 2, where Barry faced off against Professor Zoom and again in Season 3, when he faced his evil double Savitar. At first, it looked like Season 4 was going to follow this pattern. Barry would either fight or rescue one of the bus metas and then behind the scenes, he would work out The Thinker’s ultimate plan. However, the series took a sharp turn in the winter finale when Clifford DeVoe was found dead after putting his mind into the body of Dominic Lanse.

At first glance, it seemed as though Dominic was our new season-long villain. Yes, DeVoe was really inside of him, but at least we knew who’s face we would be seeing over the next 14 or so episodes. That was until DeVoe transferred himself out of Dominic and into Becky Sharpe AKA Hazard. During a metahuman transfer of power, Dominic’s body began to die, he couldn’t handle the neural load that DeVoe was uploading into his mind and body, and he died. So DeVoe took another body. Becky’s.

Becky as the new DeVoe brought an interesting twist to the character — she wasn’t menacing in size, nor was she physically strong, but she had DeVoe’s abilities, as well as those of the other metas DeVoe killed. She outsmarted and outwitted Team Flash numerous times during the episode “Subject 9.” Just as we were getting used to DeVoe as Becky, Becky’s body gave out and he transferred himself into the music meta Izzy Bowin.

Many Faces, One Villain

As this happened, I realized that were were getting a villain of the week — or rather — a different face each week. This kept the characters fresh in the mind of the audience. At the same time, its the same villain behind each face, DeVoe. Essentially The Flash is giving us both a season-long villain AND a villain of the week. How about that!

This is a fascinating twist on an old trope. How do you reinvent your villain after seeing a similar trend play out on every other superhero show? This is definitely the way to do it. Each of these actors get to put their own twist on DeVoe. Becky brought a stubbornness and a tenacity to DeVoe’s personality. So far, Izzy is bringing sass and pizazz. Dominic brought a quiet confidence and a calculated smoothness. Who will be next? We know there were 12 metas on the bus that day, and Team Flash knows about nine of them — that leaves three more people who could take on the mind of DeVoe this season.

What do you think? Do you like DeVoe switching his body like this? Let us know your thoughts about The Flash villains.

The Flash airs Tuesdays at 8PM on The CW. 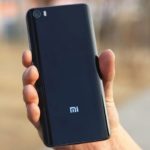 Rumor: because of shortage of Snapdragon Xiaomi Mi 835 6 will feature a Snapdragon chip 821 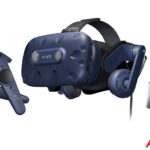 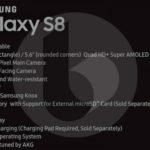