Region-locked games on Android may seem like a difficult thing to get your hands on but they really aren’t if you know how to acquire them.

The process is fairly easy though it may take a little bit of setup first. You might wonder why you’d want to go through learning how to get access to region-locked games, and that all depends on your taste in games.

Sometimes big games (and smaller indie ones) enter soft launches in other regions. Perhaps you want to play them. This is where this process comes in handy. There are a few steps you need to go through, so let’s get to it.

Step 1: Setup a new Gmail account for the country where the game has soft launched 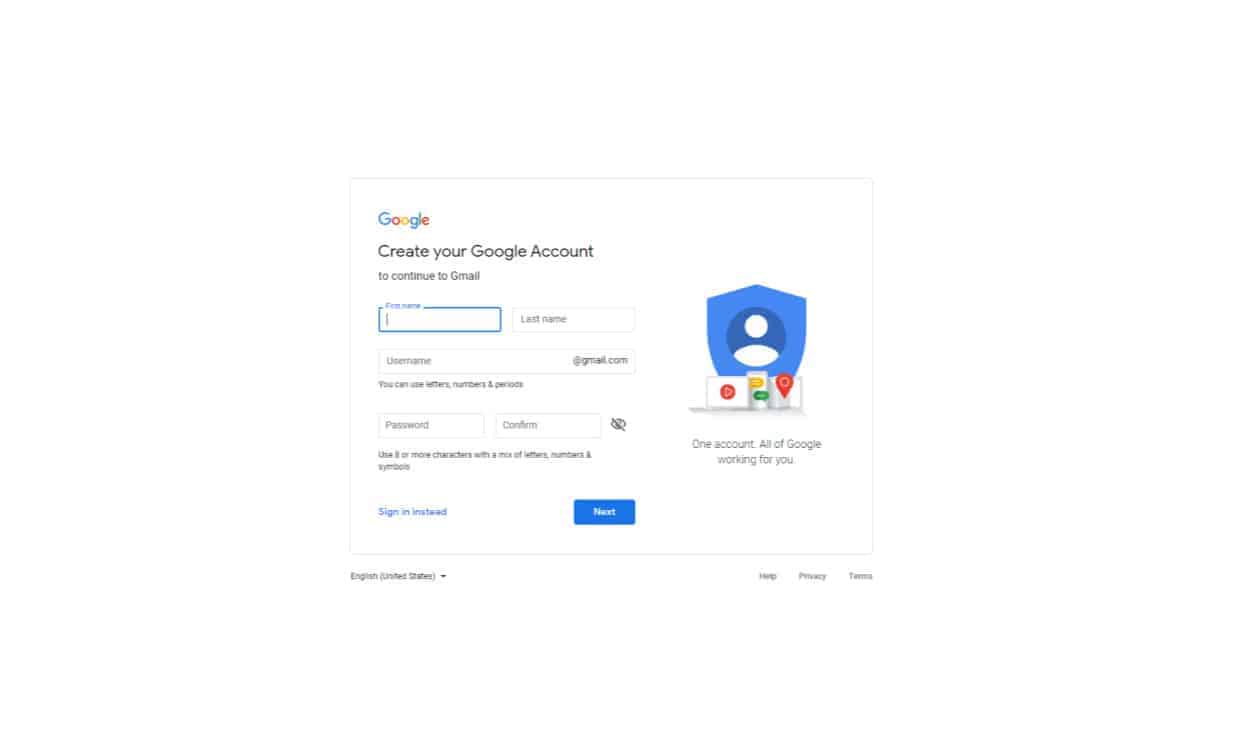 Before you can even access the right content in the Play Store, you will need to first set up a new Gmail account. One that’s for the country where the game has just been soft launched.

This requires a little bit of setup but it’s not really all that bad. This does have to be a new Gmail account, so what you need to do is start by signing out of Gmail and then going to Gmail.com.

Instead of signing back in, click or tap Create New Account, which will allow you to select where the country is from. Though, that particular step comes a little bit later.

The reason why you want a new account is because you need to end up changing your Google Play country. You’re only allowed to do this once a year. So if you do it on your main account, that account will be locked to the country you choose for an entire year. Which you don’t want unless you’re planning to live there.

Step 2: Download a VPN app with servers for the country you need

After the account is all set up, your next step is to download a VPN. Something like NordVPN would work well. Though, make sure the VPN app you pick has servers for the game you’re trying to install. For example, Blade & Soul: Revolution soft launched in Malaysia, so I had to create a new Gmail and set the Google Play country to Malaysia, then get a VPN with Malaysia servers to find the game.

Something like Tunnelbear works pretty well too, as they have servers in places like Singapore, Canada, and many other places. Plus it’s free.

Now this step can be a bit tedious because to figure out which VPN you need you need to first know where the game has soft launched. In many cases you will be able to figure this out with a Google search.

After you’ve figured out the country of release, find a VPN that has servers in that country. Install the VPN, launch it, and go through whatever setup process is likely there within that app.

From there connect to the server you need.

Step 3: Add the new Gmail account to your Android device

This is a pretty straightforward part of the equation. Simply open up the settings on your phone, then scroll and look for accounts.

Tap on that, then scroll and tap Add New Account. Select Google, then just login with the information from the new account you just set up. It should only take a minute to finish this step and then you can move on.

Step 4: Change your Google Play country to match the VPN server you chose

This is really the last step. Aside from actually finding and installing the game.

To change your Google Play country, you’ll need the VPN on and connected to the server you need to get the game. For example if you want a game that soft launched in Singapore, then you want to connect to a Singapore server.

Once that’s done, open Google Play, change to the new Gmail account you just created and then added to this device. From here, open the slide out menu on the left, then tap on Account. Towards the bottom you should see your country information.

Tap on country and change it to the one you need. But remember you can only do this one every 12 months. So make sure you select the right one or you’ll have to go through this whole process from the beginning.

Once your country is changed, go back to the main page of the Play Store and search for the game you want. Then install it and that’s it. Now you can play the region-locked game.

How to play the region-locked Android games you’ve downloaded

This isn’t always the case though. Call of Duty Mobile for example was available in a soft launch outside the US prior to the global release on October 1 of 2019.

It was possible to download the region-locked game, but then you would also need to stay connected to the server of that country while you play. You likely won’t run into this often, but it can happen. So keep that in mind.

Generally though, after the game installs from the Play Store properly, you can simply launch it on your local Wifi or mobile data connection, and play with your main Google account. That’s all there is to it. Happy gaming! 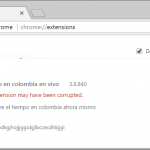