How To Use PS4 Remote Play On Sony Xperia 1

There is a feature that Sony Xperia smartphones have, that others don’t have, and it’s a pretty killer feature. That’s PS4 Remote Play. It’s just what it sounds like. The ability to play your PlayStation 4 on your smartphone, making it a great way to get some gaming in while someone else is using the TV. It’s only available on Sony’s flagship smartphones, unfortunately it hasn’t been brought over (officially) to other smartphones yet. It is available as a port, but as usual with those things, it’s not super stable and could break.

Setting up PS4 Remote Play is actually pretty easy. But some people may not even know that it exists, so here is how you can set it up with the Xperia 1 (it’ll work the same way with other Xperia smartphones too).

How To Use PS4 Remote Play On Your Sony Xperia 1

First off, you’ll want to go into the Settings of your PlayStation 4, and go down to “Remote Play Devices” and make sure that “Remote Play” is enabled.

Once that is checked, now you’re going to want to download and install the PS4 Remote Play app. Surprisingly, it is not pre-installed on the Xperia 1. But you can quickly grab it from the Google Play Store.

Next, you’ll want to make sure that your Xperia 1 and your PlayStation 4 are connected to the same WiFi network. They should be already, but it’s a good idea to check just to be sure.

Now, tap on the “Start” button to begin searching for your PlayStation 4. It might take longer than you’d expect it too, but it will find it and connect within a few minutes – or at least it should.

If for some reason the app doesn’t find your PlayStation 4, you can go onto your PlayStation 4 and go to the “Add Device” screen. There you will be given a code to input into your Xperia device, to sync them. This is a one-time thing and something you won’t need to do again next time you want to play.

After it has connected to your PlayStation 4, you’re going to need to sync your DualShock 4 controller as well. Which is another simple thing to do.

Just tap on the “Register” button from within the app. It’ll then tell you to press the Share and PS buttons on the controller until the lightbar flashes white. After that, you’re all set. Now you can start playing your PlayStation 4 on your Xperia 1 without needing to use the TV. Obviously you can play without the DualShock 4 controller, but it’s going to be a much better experience with the controller synced. As a physical controller is much better than a touchscreen controller.

Now that you have PS4 Remote Play set up, you are free to start playing games on your PS4 from your smartphone anytime you are home. The only thing here is that you can’t play it when you aren’t home. Not only does it need an internet connection, but both your smartphone and PlayStation 4 need to be on the same WiFi. But it does work really well.

Make sure to check out the settings, so you can adjust the video resolution and frame-rate. Though keep in mind that if you bump those two up at all, you’re going to end up with more lag and a higher ping. So you may want to keep it at the default settings. 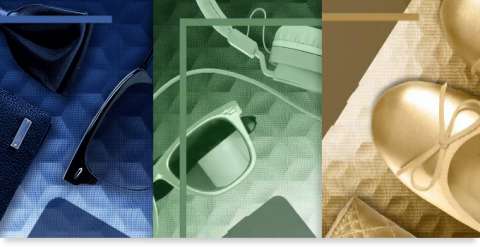 Huawei P10 dual camera will be announced at MWC 2017 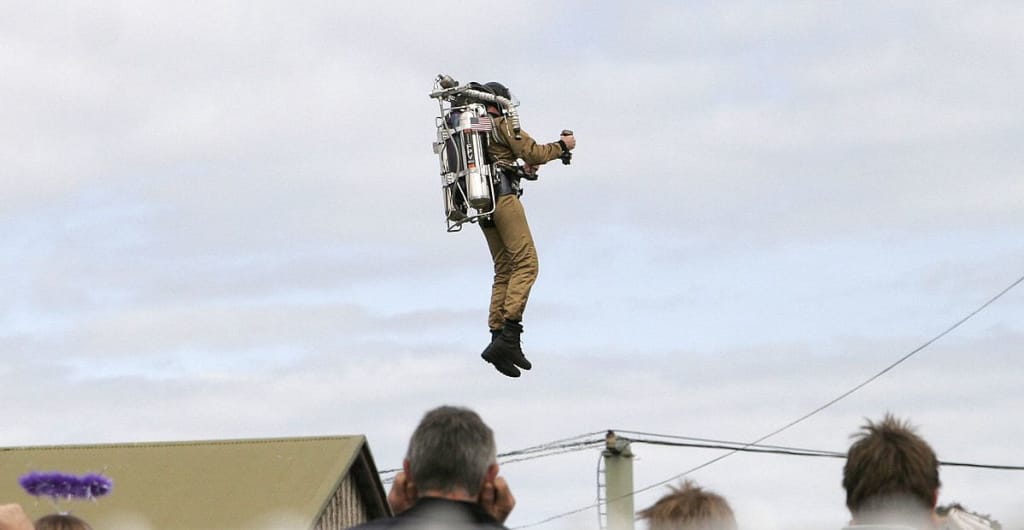 Boeing will pay $ 2 million for creating the best džetpaka 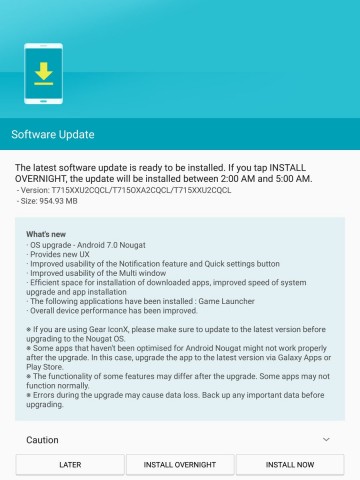