Главная › News › How To Watch the Oscars

How To Watch the Oscars 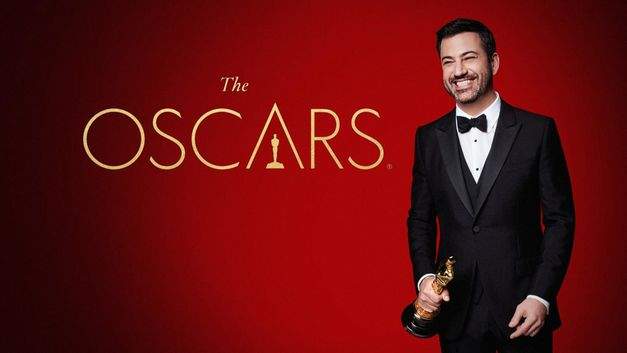 Hollywood’s biggest night is upon us and there are a variety of ways to watch all of the dazzling red carpet arrivals and the big event. The 90th Academy Awards will air on ABC Sunday, March 4th. It will close out the 2018 award season and will take place at the Dolby Theater in Hollywood, California. Jimmy Kimmel is back to host for a second year — hopefully there won’t be any envelope mix-ups this year! Let’s dive into how to watch the Oscars live or online.

The Oscars will air on ABC at 8PM on the East Coast and 5PM on the West Coast. The broadcast will air coast-to-coast, so no need to worry about spoilers from social media. Hollywood’s finest will be in attendance, as they gather to present, celebrate and hopefully take home an awards.

The best place to watch live is on ABC or the ABCGo app. You can also watch on YouTube TV, Sling TV, DirecTV and Playstation Vue, with a cable log in. The Oscars are also presenting a second screen experience called The Oscars: All Access. That stream will begin 90 minutes before the ceremony at 6:30PM EST and 3:30PM PST.

So, do you have any predictions on this year’s winners? 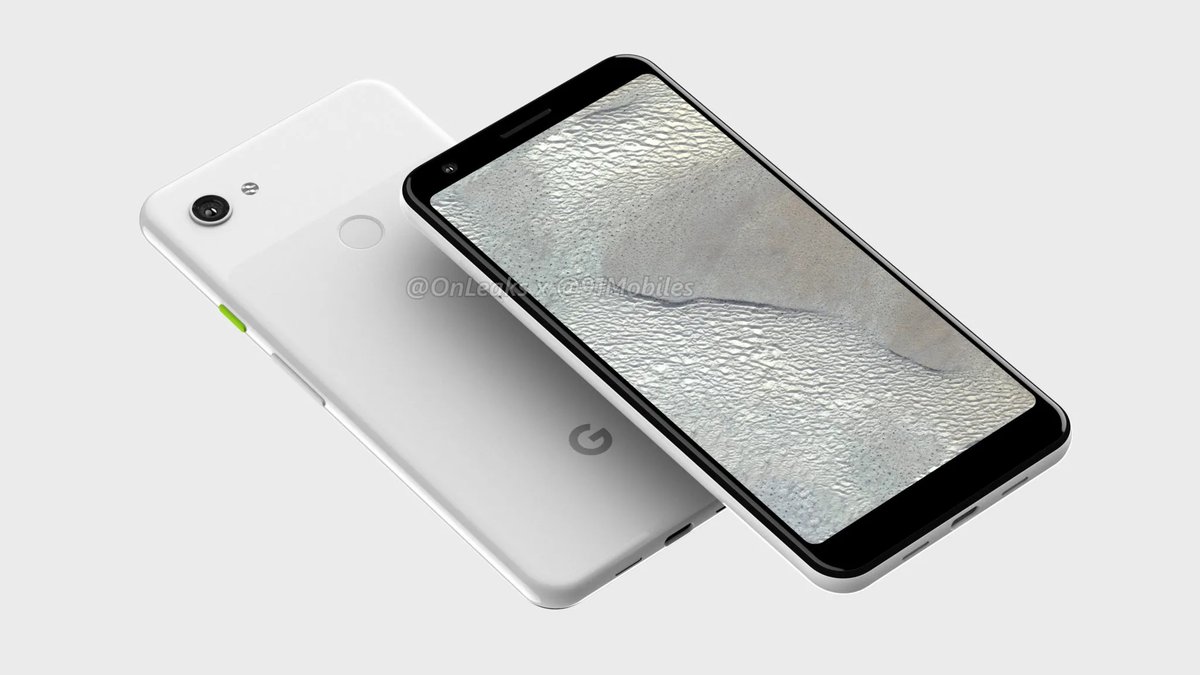 No Surprises: Pixel 3a & Pixel 3a XL Specs Leak…Again 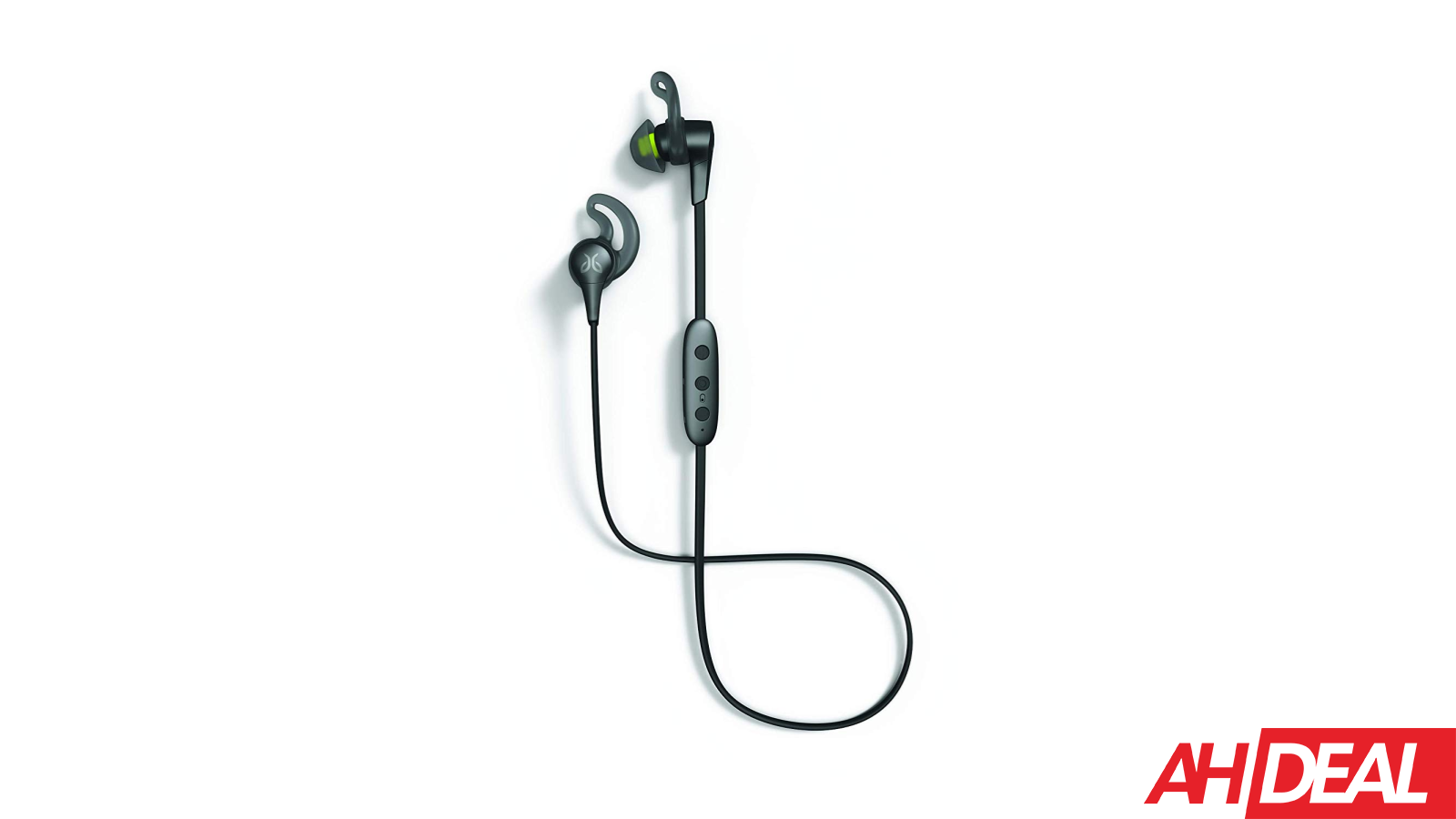 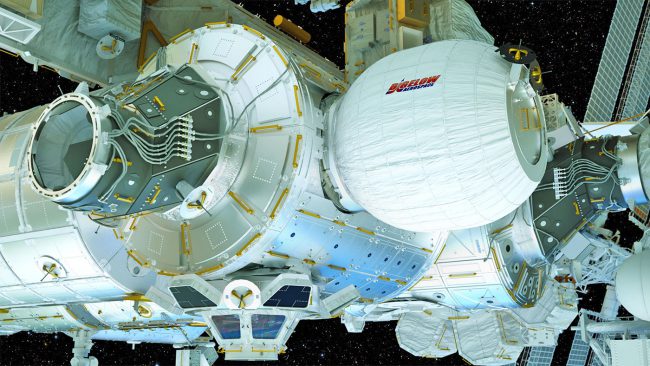