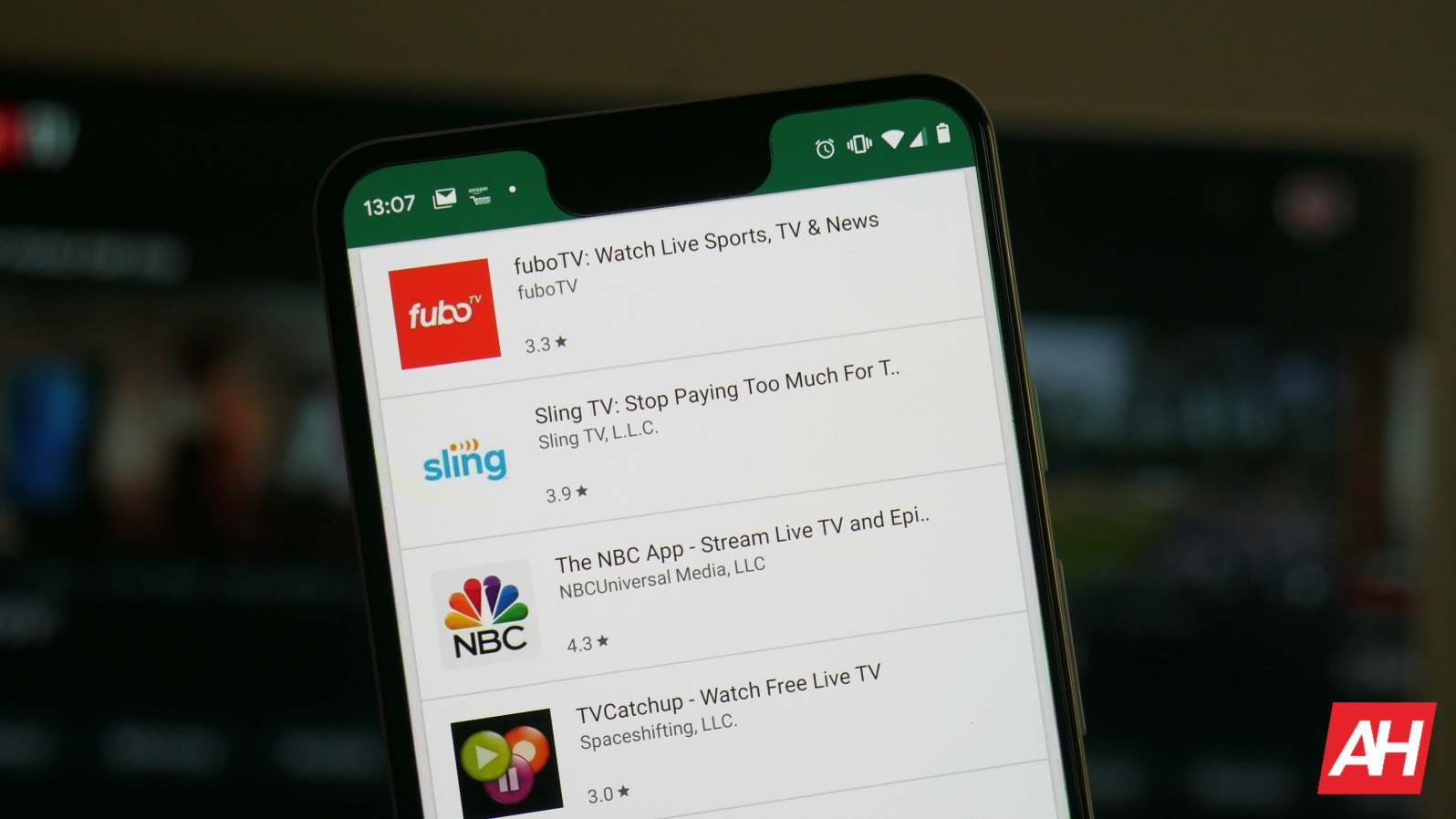 As someone who has been using YouTube TV since the day it launched on my street, the news YouTube TV has upped the price was not fun to hear.

Adding extra insult to injury, being one of the first in the area to sign up for the service also means we’ll be hit the hardest. As while YouTube TV is officially only increasing from $40 per month to $50, as early backers we were locked in at $35 per month.

So we’re seeing a greater before and after increase compared to the rest.

But not to worry as one of the benefits of live TV streaming is consumers no longer have to simply accept the outcome or consider switching from their service to the only other one who operates in the area.

Instead, the world is your viewing oyster with streaming and determining the next best (and cheapest) option doesn’t have to be too complicated. To highlight the way you should decide on which service to switch to, here’s how we did it.

Identify what channels you actually care about

Other than that, there’s no channel we desperately need although those we are more likely to watch include ID (who doesn’t love true crime shows), AMC (this is debatable beyond The Walking Dead), and SYFY (no explanation needed).

In reality, they are the channels we most want and everything else is simply a bonus. News would be good although CNN, FOX News and MSNBC all do verge on entertainment as much as they do news these days so for us their inclusion is no longer a requirement.

Of course, we also have a Netflix and a Hulu subscription, and for the next two months we will be subscribing to HBO.

Find the plan that matches your needs

So now we’ve identified our must-haves, we can start to check which plans immediately cater to our main needs.

First up, YouTube TV is technically now even more in line with our needs than before as the price rise also came with the addition of Discovery channels, including ID. So although it now costs more, we also now get more of what we want.

However, at a cost of $50 per month, that’s more than what we want to pay for what we want.

Sling TV is one of the big players in this field and the Sling Orange plan covers most of our main needs, but not NBCSN – our main need. However, this plan is priced at just $25 per month.

Sling Blue on the other hand covers all of our needs, including NBCSN and this is also priced at $25 per month.

Lucky for us the Blue plan checks all of our main boxes but if we did need more content (including what’s on offer with Orange) then we could opt for Sling’s Orange & Blue plan. This combined plan includes all of the channels in both Orange and Blue but at a the lower combined price of $40 per month.

If we opt for Orange & Blue we save $10 per month compared to YouTube TV, but with Blue in play we are saving $25 each month.

DIRECTV NOW is another major player and also just raised its prices. As a result the basic “Plus” plan now costs exactly the same as YouTube TV – not a good start.

In addition, the basic plan is missing AMC and ID, but does have NBCSN and SYFY.

It also does include HBO in with the price which is a saving of $15 per month – at least while Game of Thrones runs its course.

At $50 per month there’s no immediate saving but if we can live without AMC and ID and instead gain access to HBO at no extra cost then it might be worth the switch. Certainly for the next two months at least.

Moving on and next up is Hulu with Live TV. This one has all the channels we need with the exception of AMC.

The added benefit of Hulu with Live TV is that it also includes the standard Hulu subscription – which we already pay $5.99 each month for.

Hulu with Live TV costs $44.99 per month and so that’s already a $5 saving compared to YouTube TV. When taking into account the $5.99 for standard Hulu the monthly saving comes in at $10.99 per month. That’s not bad.

In principle, fuboTV is a great option for us as it is heavily sports-focused and comes with even more football/soccer action than all the other services – bonus points for that. In addition, it also has AMC and SYFY, but not ID.

The biggest issue however is fuboTV also raised its prices recently and now the basic plan costs $5 per month more than YouTube TV.

At $54.99 per month, and in spite of the increased football/soccer action, the goal here is to save more, not spend more.

Although we have a PlayStation 4, it is not needed for PlayStation Vue so this is a service everyone should consider along with the rest.

Right now the cheapest PlayStation Vue plan is Access and this one actually includes AMC, ID, NBCSN and SYFY. So all our main bases are covered.

Priced at $44.99 per month this makes PlayStation Vue $5 cheaper than YouTube TV.

At just $16 per month, Philo offers dreamland pricing and although the lineup is decent for the price, it just doesn’t include the content we need.

Yes, Philo does have AMC and ID, and although SYFY could be missed out on if the bill dropped as low as $16, with no NBCSN it’s a no-go.

Similar to Philo, WatchTV is another ‘cheap’ option as the price comes in at just $15 per month.

WatchTV is owned by AT&T and that’s one of the reasons why DIRECTV NOW cannot satisfy all of our channel needs. For example, the two channels we want (AMC and ID) that are missing from DIRECTV NOW are conveniently available through WatchTV. Coincidence, right?

Strangely, ordering HBO through WatchTV also costs more than HBO does in general – this is in spite of AT&T also owning HBO.

Either way, and again similar to Philo, there’s just not enough of the bases covered here in spite of that $15 per month low price.

So where does this leave us?

The choice for us seems to come down to either sticking with YouTube TV at $50 per month, switching to PlayStation Vue at $44.99 per month, or opting for Sling TV’s Blue plan for $25 per month.

Needless to say, the choice here is pretty obvious. The Sling TV Blue plan matches our main requirements perfectly and comes in $25 cheaper than YouTube TV.

Even with Sling TV out of the way, PlayStation Vue would still be a better option. Although not quite as good as Hulu’s service.

Hulu with Live TV is a serious contender because of our standard Hulu subscription which would make this the overall best price when excluding Sling TV – we could live without AMC. However, Hulu’s insistence on not supporting the Android TV platform means they’ve lost out this time on this subscriber.

Android TV is our primary way of accessing live TV now and that makes it as much of a must-have as our channels are.

Be willing to be flexible

While we’ve already saved $25 per month, it might not be so cut-and dry for others, but that doesn’t mean you cannot take advantage of savings. The real trick here is to adapt your plan to your current viewing habits.

For example, say The Disney Channel was also one of our must-haves then suddenly Sling Blue would not be enough alone. We would have to go with the Orange & Blue plan. Still a saving of $10 per month, but if we don’t constantly watch The Disney Channel, then we could upgrade and downgrade from Orange & Blue to just Blue as and when we need. This would allow us to make additional savings throughout the year.

So there’s no reason to let one major channel dictate the cost all year. In our real-world example this even includes NBCSN. Although that’s the main channel we want, it is only for about eight months of the year that we actually need it.

READ  In the network leaked photos of the Apple television

We would happily downgrade to a cheaper plan for those extra four months and then would avoid paying a premium price for the one channel.

In fairness, YouTube TV does provide a very good overall package when you look beyond the channel lineup. For example, simultaneous streams and unlimited cloud DVR are both included in the price – so these have to be factored in as well and especially as we take advantage of both.

Sling Blue does not offer DVR as standard and instead it can be added to the cost at a rate of $5 extra per month. It is also not unlimited but does let you record up to 50 hours. Though not to the same level, it’s not bad and especially if you routinely cycle through your recordings.

With DVR added to the price, Sling Blue comes in at $30 per month and that’s still $20 less than YouTube TV.

There’s also no issues on the simultaneous streams as both YouTube TV and Sling Blue let you stream on three different devices at the same time.

In spite of this not affecting our situation too much, these remain aspects to keep in mind and factoring in when deciding which service (overall) is right for you.

For us, Sling Blue seems to be the right option. At $30 per month we get all the main channels we want, enough streams and DVR for us. As an added incentive, Sling TV is usually running at least one promotion.

Right now for example it’s offering 40% off all plans. If we were to make the switch today then that means for the next three months we’ll only have to pay $15 per month for Sling Blue – $20 when you add on the $5 DVR charge. Taking our saving to $30 a month compared to YouTube TV.

As we all know in the live TV streaming world, promotional pricing is short-lived and even forgetting the current promo for the moment, the standard $20 difference we’re saving will fully cover the $15 cost for HBO for the next two months.

After that, we’ll be canceling HBO again and this will then leave us with Sling Blue, standard Hulu and Netflix. Well, we have Amazon Prime Video as well but we have a Prime membership for the free shipping so Prime Video is basically free.

All-in, once Game of Thrones is finished we’ll be paying $49 per month for Sling Blue, standard Hulu and Netflix 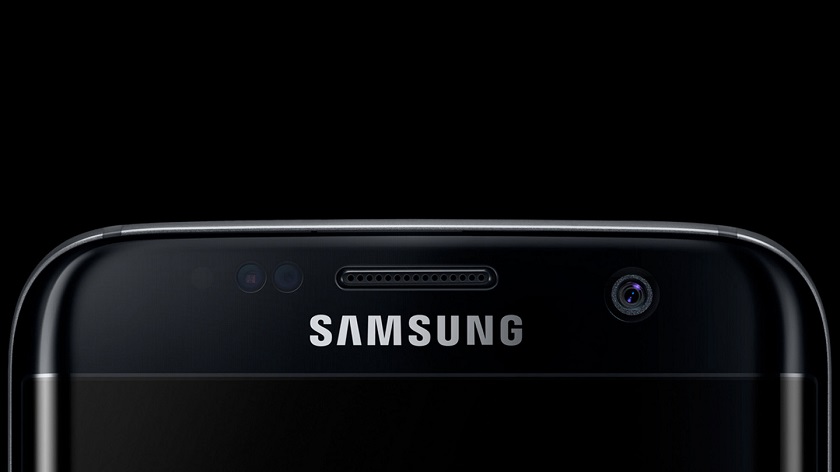 ‘Your Name’ Creator Is Approving Scripts For JJ Abrams Remake 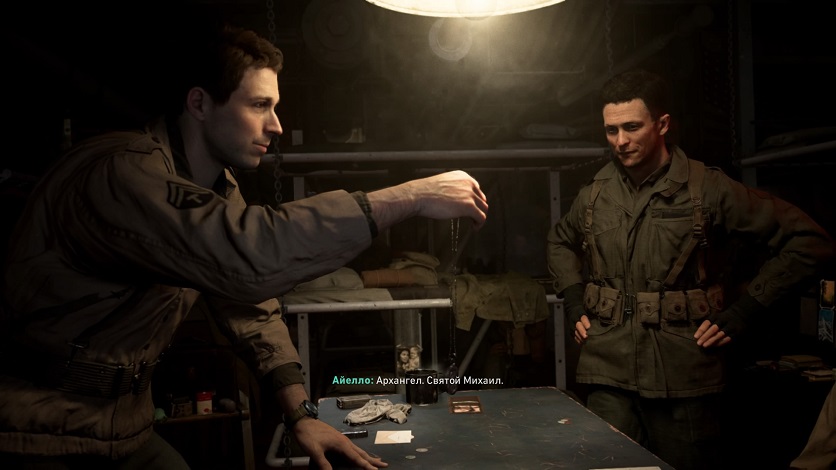