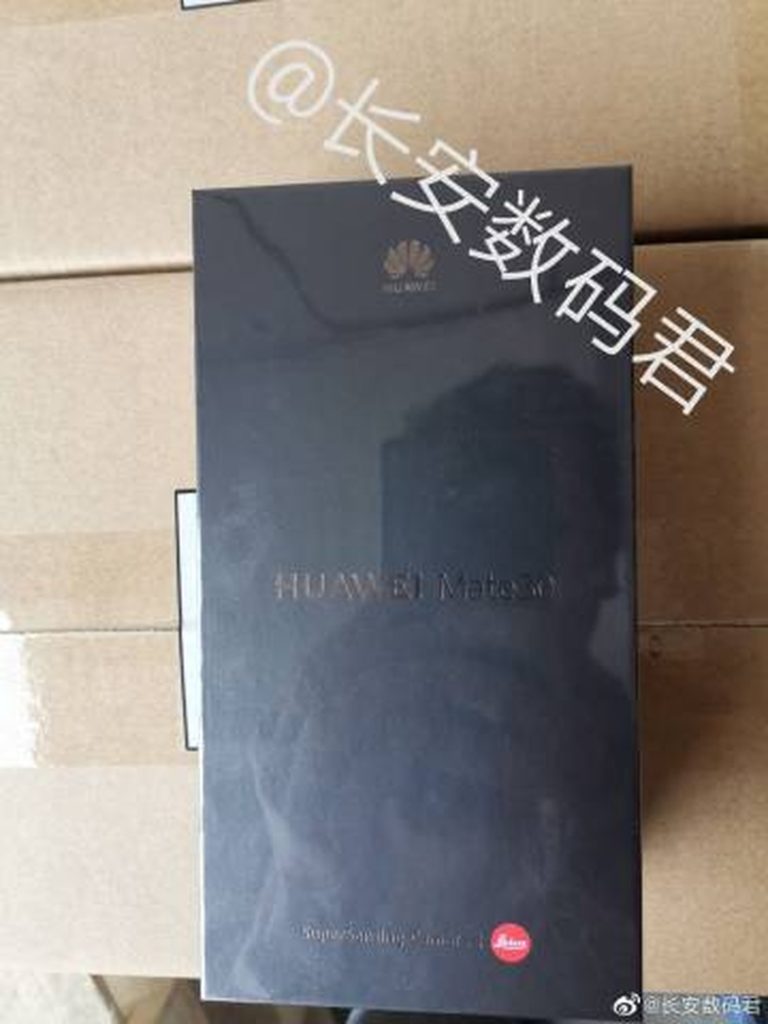 The Huawei Mate 30 and Mate 30 Pro leaks have started popping up quite frequently. The latest leak shows the alleged Huawei Mate 30 retail box. The box itself is not interesting on its own, but there is some interesting info on it.

As you can see in the provided image, this Huawei Mate 30 retail box basically confirms one variant of the phone. This variant of the device will include 6GB of RAM and 128GB of storage.

This is probably the base variant of the Huawei Mate 30. Chances are that Huawei is not planning on releasing a variant with less than 6GB of RAM and 128GB of storage, at we think so.

It is quite possible that a model with 8GB of RAM will be available, though, and it will probably include 256GB of storage. Do note that this Huawei Mate 30 retail box is meant to hold a regular variant of the phone, we’re not talking about a “Pro” model here.

It is also worth noting that this Huawei Mate 30 retail box is meant for the Chinese market. Variants for the Chinese and global markets may differ in terms of RAM and storage.

The box itself is quite similar to what Huawei had used in the past. It is mostly dark gray, with gold-colored letters and logo on the front. Leica’s branding is also visible in the bottom-right corner.

The Huawei Mate 30 and Mate 30 Pro will become official on September 19. Huawei announced this press event quite recently. The event will be hosted in Berlin, Germany, and it remains to be seen if any additional products will get announced.

These two smartphones will be the first ones to ship with Huawei’s brand new Kirin 990 SoC. This processor got announced at IFA 2019 in Berlin quite recently.

Android 10 will come pre-installed on the Huawei Mate 30

Android 10 will come pre-installed on the two phones, but it seems like Google services will not be included. This is all due to the relationship between the US and China, so Huawei will be forced to offer such installation after you boot up the device. That’s at least our guess on how the company will handle it.

On top of Android 10, the two phones will include Huawei’s very own Android skin. Emotion UI (EMUI) 10 is the latest version of Huawei’s Android software.

Buy The Galaxy A50 For $349, Get A Free Galaxy Fit
Benchmark claims iPhone 11 Pro has 4 GB RAM but other reports indicate it has 6 GB 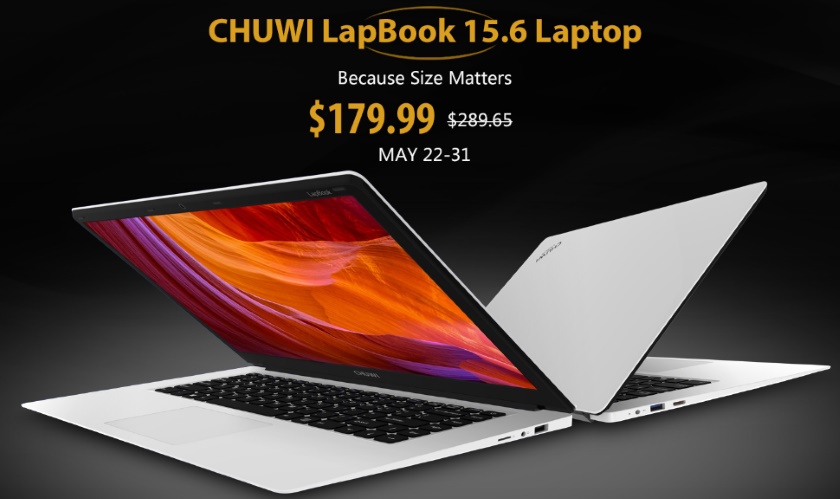 [advertising] Discounts on smartphones and laptops in GearBest

NASA will destroy the Saturn probe to save the alien world