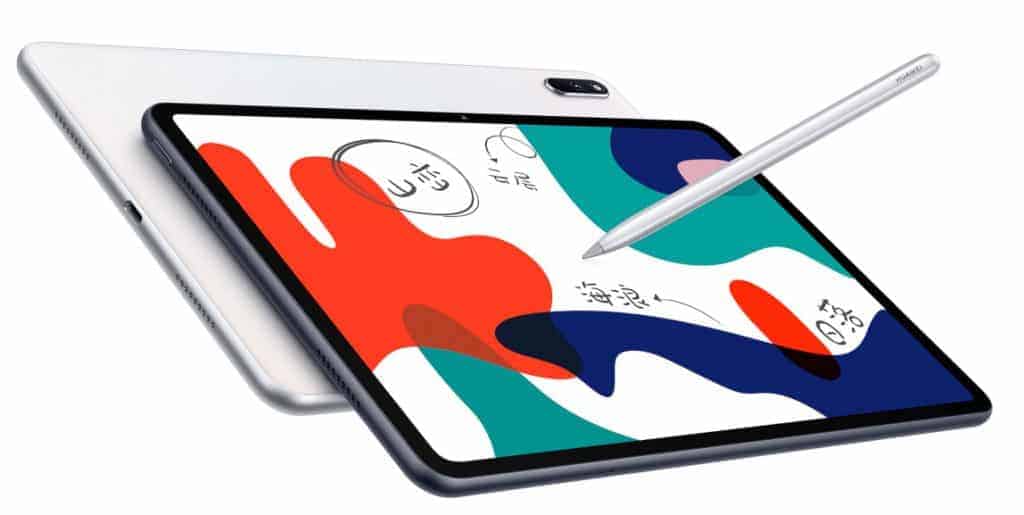 Huawei has just announced a new tablet, a more affordable alternative to the MatePad Pro. The name of this device is the Huawei MatePad, and it’s actually quite compelling in terms of design and features.

This device doesn’t really offer thick bezels, quite the contrary. The device looks really similar to the Huawei MatePad Pro, and that’s a good thing. It doesn’t have a display camera hole like its siblings, which is commendable.

The device is made out of metal and glass, while it has a flat front and back. The bezels are thick enough for you to grasp onto the tablet with one hand, while not too thick to affect the design of the tablet.

This tablet comes with a single camera on the back, and the LED flash is a part of the same camera module. That being said, that camera module does protrude on the back. It is placed in the top-left corner of this tablet’s back.

This tablet does offer support for the Huawei M-Pencil, even though it doesn’t ship with one. You can use that stylus for graffiti painting, document processing, class notes, drawing, and so much more.

The Huawei MatePad Pro features a 10.4-inch 2000 x 1200 IPS display. The device is fueled by the Kirin 810 64-bit octa-core processor. That is one of the company’s best mid-range chips, it’s a really compelling CPU.

READ  This tiny LiDAR sensor lets you control your TV, laptop, or projector (or any display) with gestures

Android 10 comes pre-installed on the device, along with EMUI 10.1, but without Google services. A 7,250mAh battery is included in the package, and it is not removable. A Type-C USB port is placed on the bottom of this tablet, and we’re looking at USB 2.0 here.

The device offers four speakers, and four microphones, which should result in a compelling audio experience. A single 8-megapixel camera sits on the back of the device, while an 8-megapixel camera is included on the front as well.

These two are probably not the same, but we still don’t have any details on sensors and lenses. The tablet will ship in both Wi-Fi only, and 4G LTE variants. It includes Bluetooth 5.1 support as well.

We’re not sure if this tablet will make its way to Europe, but chances are it will. If it does, it will be more expensive, though. We’ll see by how much, though. 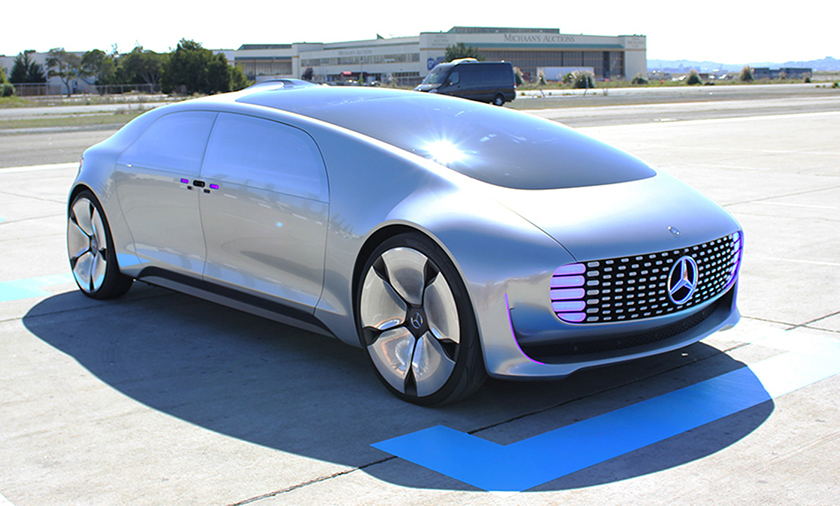 Germany allowed the testing of unmanned vehicles on its territory