A new pair or renders allegedly shows off back sides of Huawei’s upcoming P20 and P20 Plus flagships. Huawei had confirmed a press conference for March 27, and even though the company did not say that P20 and P20 Plus will make an appearance there, pretty much everyone expects that to happen. Huawei’s teasers points to AI-based features for the upcoming products, which is to be expected, as the company’s Kirin 970 flagship SoC has some interesting AI features. Now, a new set of renders appears to confirm the triple camera setup, although it is only present on one device.

Looking at the design of both devices, Huawei seems to have opted for a complete redesign, doing away with the aluminum build that has been present on previous flagship models and replacing it with a new premium glass build. Furthermore, the company has removed its recognizable logo from the center of the rear panel, instead opting to vertically place only the Huawei name in the bottom-left corner, in alignment with the new camera setup. Speaking of the cameras, on the smaller Huawei P20, we’ll get two vertically-aligned cameras in the top-left corner, it seems, with what appears to be a quadruple-LED flash underneath. Also present is Leica’s branding, indicating we’ll get Leica’s lenses on the P20 (Plus). In terms of the larger Huawei P20 Plus, the device sports the same camera setup as the regular variant, although with the added extra of a third camera lens, placed just above the LED flash. This sensor is reportedly a 16-megapixel telephoto lens, which will work alongside the 16-megapixel monochrome sensor and the 12-megapixel color lens. Aside from the camera setups, the renders also show off the side button placement, with a volume rocker sitting just below the second camera sensor, and the power button is placed just below it. In addition to this, a couple of antenna bands on either side of the device’s aluminum frame can also be seen.

The Huawei P20 and P20 Plus are expected to feature the homegrown Kirin 970 processor on the inside, along with a dedicated neural processing unit which should help significantly with the AI-focused features. Furthermore, the front of both devices is set to adopt an iPhone X-like look, with a notch above the display that will feature a variety of sensors. A fingerprint scanner is expected to be included below the display, and in addition to the P20 and P20 Plus, Huawei is also set to announce a mid-range device, the P20 Lite, though it is possible that Huawei may opt to launch it in April, not March. 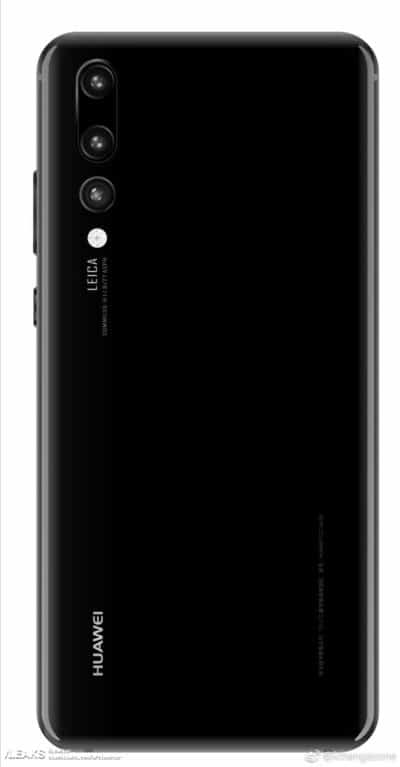 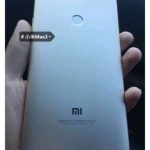 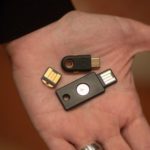 Google will implement a more robust replacement for two-factor authentication 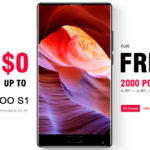