The wallpapers have been pulled and uploaded by Huawei Central. You can check them all out in the gallery down below. Do note that those are not full resolution wallpapers, though, in order to get them in full resolution, you’ll need to hit the download link below the article.

Wallpapers that we’ve included in the gallery are compressed. They’re there just so that you know what you’re dealing with, and decided whether they’re worth downloading or not.

As you can see, the vast majority of these wallpapers offer abstract images. If you’re into that sort of thing, chances are you’ll really like these, as they’re really nicely done.

There are 23 Huawei P40 series wallpapers available to download

The Huawei P40 series smartphones share quite similar designs. The P40 is the smallest out of the bunch, and also the only one to offer a flat display. The Huawei P40 and P40 Pro+ are the same in terms of size, and they look almost identical.

The Huawei P40 Pro+ is the only one to offer ceramic on its back. The other two phones feature glass + metal design. All three phones come with Android 10 pre-installed, along with Huawei’s EMUI skin.

Do note that Google services are not a part of the package on either phone. All three devices come with Huawei’s HMS suite instead, because of the US ban.

Each of these phones has several cameras on the back, though the P40 Pro+ has the most compelling setup. Leica’s lenses are once again a part of the package.

The Huawei P40 Pro and P40 Pro+ are the only phones to support fast wireless charging, the P40 is limited to wire charging. All three phones offer in-display fingerprint scanners, by the way.

It will be interesting to see how well will Huawei fare without Google services. The company did a great job with AppGallery thus far, but the lack of apps and Google apps may hurt them this year. We’ll see.

Is It Really Possible to Control the Weather With Your Mind?

Assassin’s Creed Valhalla Is Coming To Stadia This Holiday 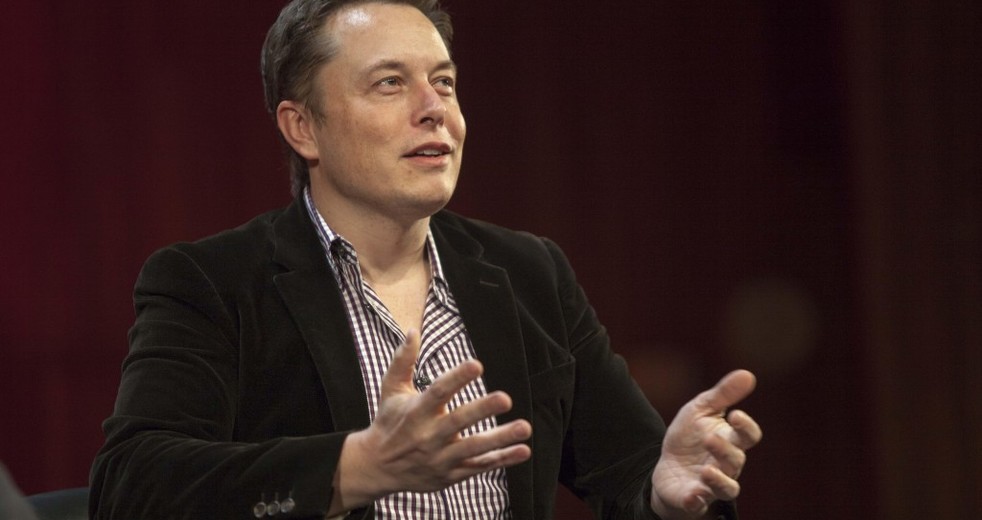 The head of Tesla spoke about the future crossover