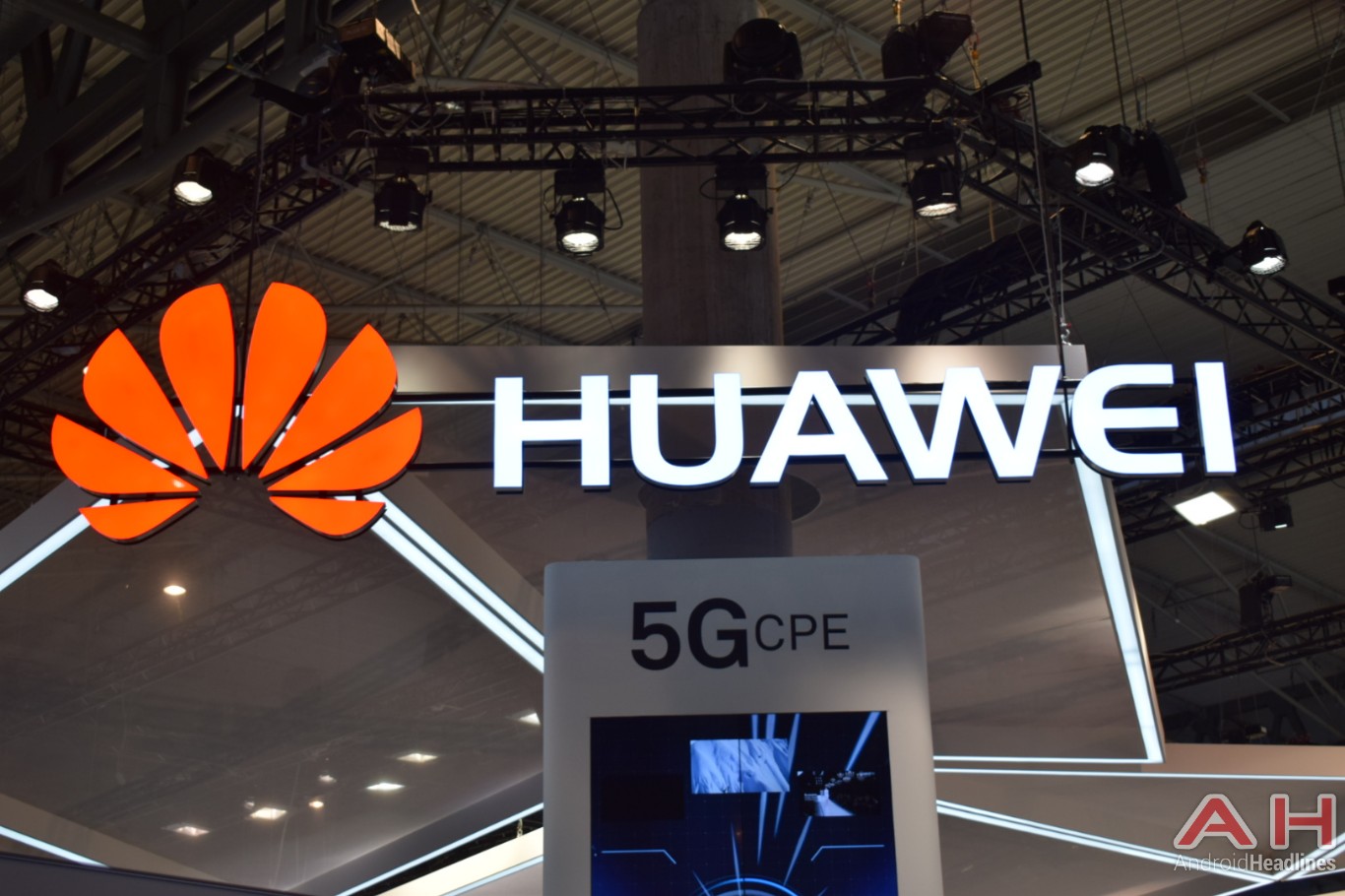 Rumors from China claim that a new SoC from HiSilicon, called the Kirin 990 chipset, will debut in the first quarter of 2019. The Kirin 990 will be manufactured using the second-generation 7nm process node technology of the Taiwanese foundry TSMC, and HiSilicon, the semiconductor subsidiary of Chinese tech giant Huawei, is working with TSMC for the testing and development of the SoC. The more advanced fabrication technology that will be used to manufacture the Kirin 990 offers 20% increased transistor density, 10% reduced power consumption, and 10% improved overall performance compared to the chipsets built using the first-generation 7nm chipset from TSMC. The report further claims that each test conducted by the two companies costs ¥200 million, which translates to almost $29 million at the current exchange rate.

Recent reports claim that the Kirin 990 chipset will still include the ARM Cortex A76 64-bit CPUs found in the Kirin 980, and therefore, users should expect similar performance between the two chipsets. However, the key difference between the two chipsets is the inclusion of the Balong 5000 5G modem in the Kirin 990 SoC. Huawei announced the Balong 5000 modem alongside the Kirin 980 chipset during the IFA 2018 event, although little information is currently available about the performance and specifications of the modem. In comparison, the Kirin 980 includes a 4G modem with support for LTE Category 21, and it can deliver maximum download speeds of 1.4Gbps.

Background: Major semiconductor firms are already working to include 5G modems into their chipset offerings. Qualcomm will reportedly allow manufacturers to pair their upcoming flagship chipset offering, the Snapdragon 8150 SoC, with its 5G modem, the Snapdragon X50. Qualcomm revealed the Snapdragon X50 in October last year, and it will reportedly provide gigabit download speeds using the 28GHz frequency. Meanwhile, another semiconductor company, Intel, also unveiled its new 5G modem, the Intel XMM 8060, last year. This modem not only works with the mmWave spectrum, but it is also compatible with sub-6GHz frequencies. The lower frequencies offer wider coverage and better indoor penetration compared to mmWave spectrum. MediaTek also revealed its own 5G modem offering, the Helio M70, earlier this year. This modem will also be manufactured using the 7nm process node of TSMC, and MediaTek claims that the chip can deliver download speeds of up to 5Gbps. Aside from the development of modems, semiconductor companies are also working on antenna solutions that help resolve some of the key issues of using mmWave spectrum.

A number of smartphone manufacturers have also stated that they will release 5G-capable smartphones next year. Huawei is expected to launch a 5G-capable handset that also features a foldable display in the middle of 2019, and it will likely sport the Kirin 990 chipset, while OnePlus has also confirmed that it will release a 5G smartphone next year. Meanwhile, Samsung is also rumored to release a variant of the Samsung Galaxy S10 Plus that can connect to 5G networks. OPPO is also actively involved in the development of 5G smartphones, and it has built several research centers dedicated to the development of 5G-capable products.

Impact: As multiple carriers around the world start building 5G networks, support for the next-generation communications standard is becoming an important feature for flagship smartphones that will be released next year. The development of 5G-capable chipsets and antenna solutions are necessary for the device makers to offer this functionality. However, users may not yet fully take advantage of the increased speeds and reduced latencies offered by 5G networks, especially since carriers will likely have limited deployments of 5G base stations and small cells in the near future. 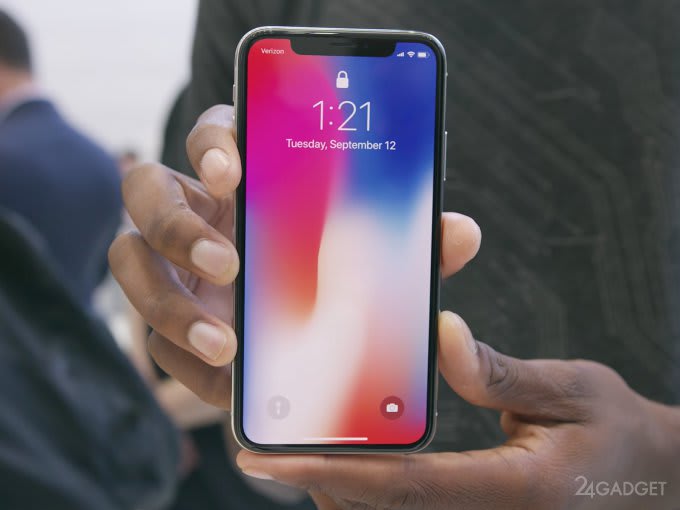 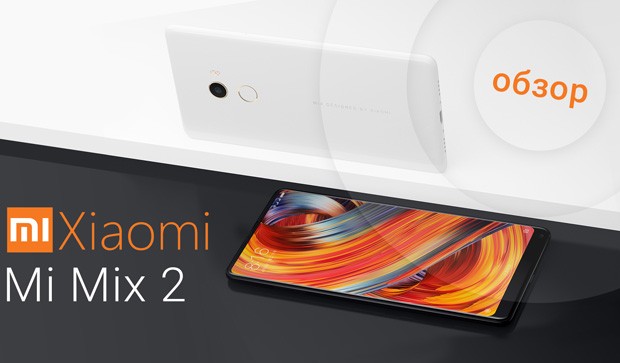 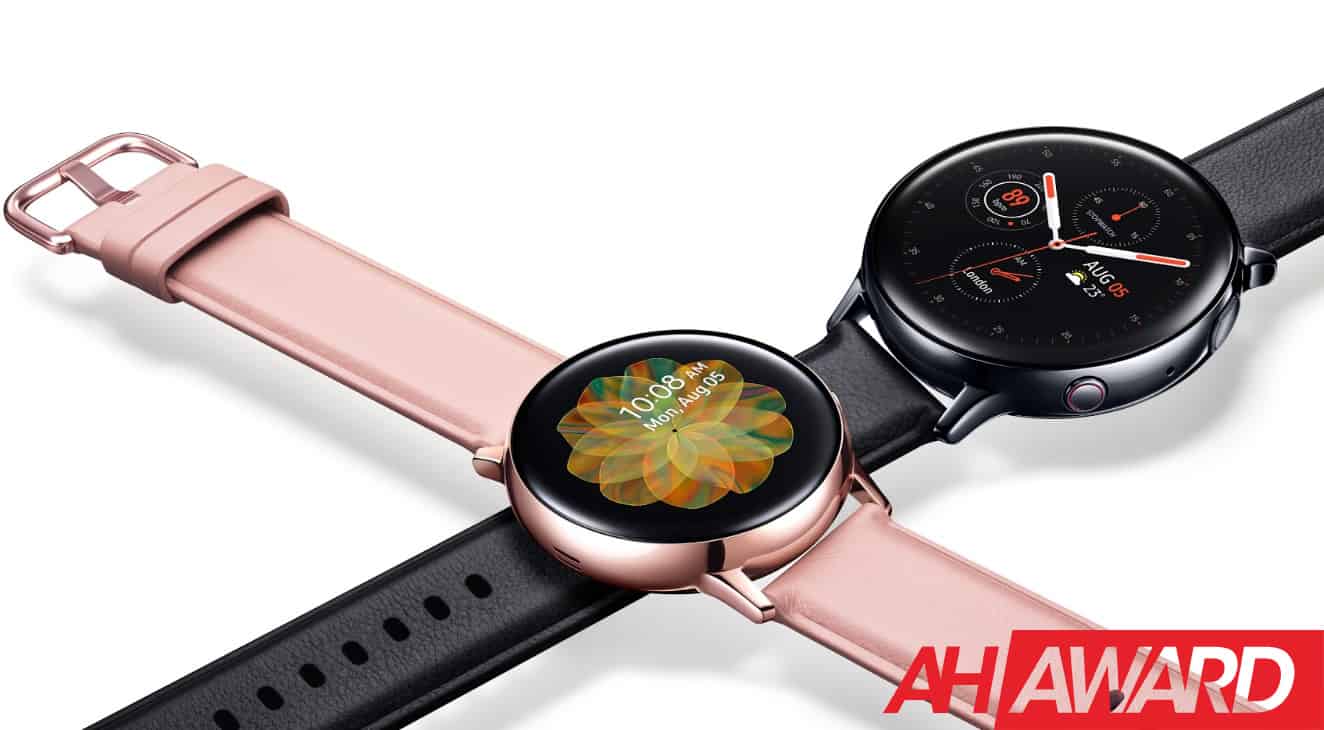