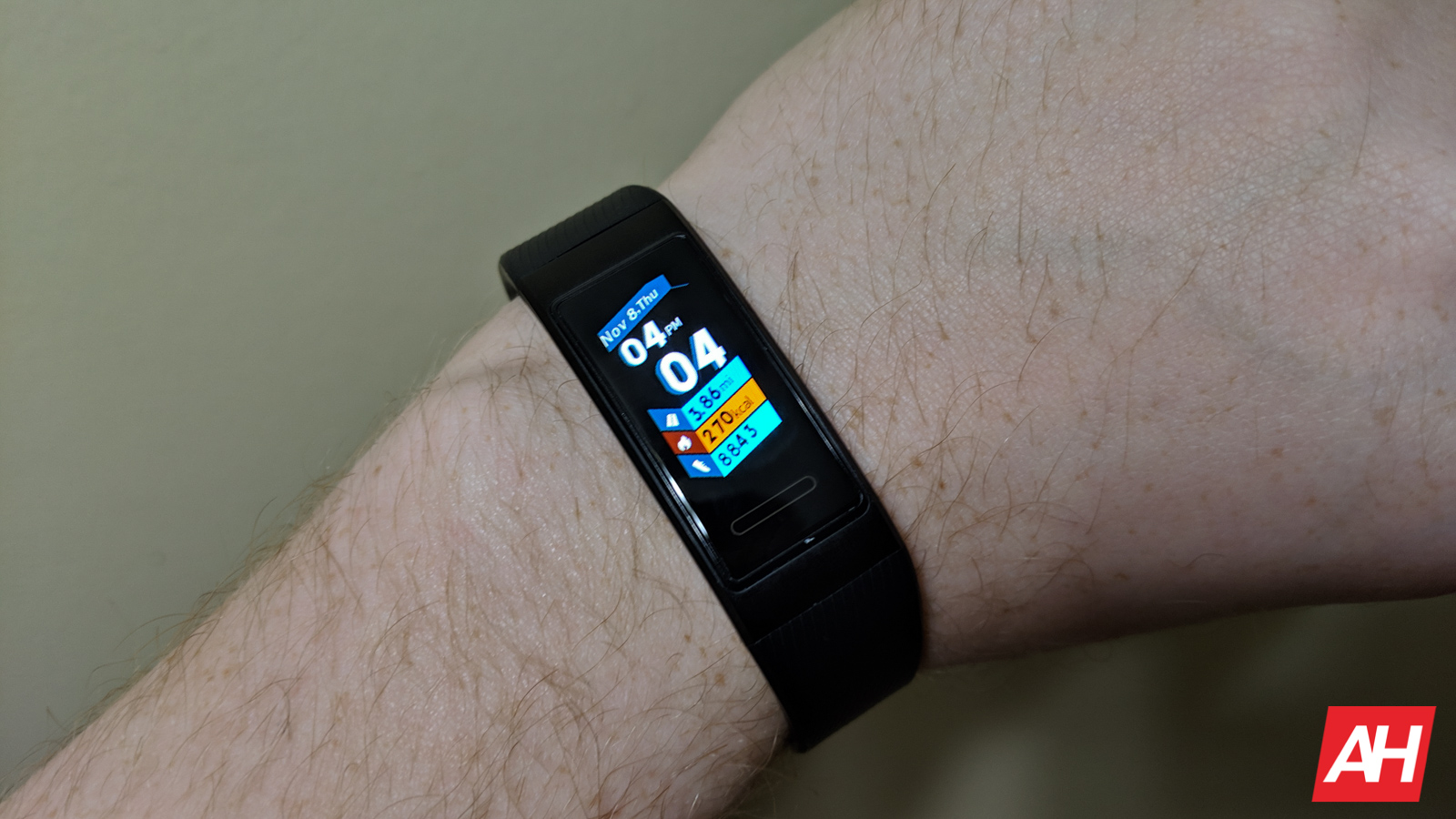 The Huawei Band 3 Pro, that the company announced alongside the Mate 20 and Mate 20 Pro smartphones last month, is now available to purchase in the US. The Band 3 Pro is priced at $69, which makes it a very affordable fitness tracker, and one of the cheapest currently on the market. That is going to make it a great gift this holiday season, so it’s definitely good to see that Huawei was able to get it on store shelves before the big holiday season got started.

Band 3 Pro is the next fitness band from Huawei and it runs on Lite OS. That is a proprietary operating system that Huawei has built in-house and is using on this fitness tracker, as well as the Watch GT that was also announced with the Band 3 Pro. It is able to track all of the usual fitness stuff you’d expect. That includes your steps, calories burned, workouts, and even your sleep. It also can show you some notifications from some apps, though not all of them. On top of that it sports a really good looking OLED display, that is going to also save on battery. Huawei says that it will last you around 12 days on a single charge. This is because it is not tracking your heart rate all-day long (by default) like a Fitbit Charge 3 would, and it is also not syncing all day long. Two things that really help Huawei to extend the battery life here. And that’s why it went with Lite OS over something like Wear OS from Google. The Band 3 Pro is also waterproof at 5ATM, which means that it is able to take a dip in the pool, and in fact, it can actually track your swimming. So if you’re a big swimmer, then this is definitely the fitness band to pick up. Huawei has built-in GPS here for tracking your runs as well, for those that are serious runners, that is a pretty big deal. And it’s better than using your phone’s GPS, as that can sometimes be inaccurate, or disconnect from your fitness tracker.

Background: Huawei, believe it or not, is one of the bigger wearable companies out there. It’s in the top five, for market share, along with Fitbit, Apple, and Xiaomi. That might be a surprise, given that Huawei’s wearables are not all that popular, besides its Wear OS smartwatches, like the Huawei Watch and Watch 2. But Huawei has been making fitness bands for quite a few years now. And one of the main reasons why its fitness trackers have done so well is because they are much cheaper than Fitbit’s bands. For instance the Band 3 Pro runs at about $69, meanwhile the Fitbit Charge 3 which was released around the same time, is more than double that price at $149. But the Band 3 Pro has significantly better battery life, and still has all of the same features as the Fitbit Charge 3. So it’s pretty clear why Huawei has found itself among the top five companies in terms of wearables. And that likely won’t be changing anytime soon.

Fitness trackers are among the most popular type of wearable. For a couple of reasons. The main reason is that they are pretty cheap. Most are under $100 and many are even under $20 now, like Xiaomi’s Mi Band 3. But on top of that, most people use their smartwatch to track their fitness. Whether they are looking to be more active and get more steps in, or keep track of their workouts to push themselves further, that is what most people use smartwatches for. Very little use it for dealing with notifications and the other apps that are available on smartwatches, thus why fitness trackers sell better than smartwatches. This is partly why we are seeing more and more companies ditch smartwatches and create fitness bands, or at least create both, like Huawei is doing here with the Band 3 Pro. And it has served them well so far, though it’ll be interesting to see how well the Band 3 Pro does.

Impact: Selling the Band 3 Pro at $69 in the US is definitely going to put some pressure on Fitbit and Apple. Many of the fitness trackers that are dirt cheap, are not sold in the US. And if they are, they are not that same price. For instance the Mi Band 3 from Xiaomi, it is not sold in the US, officially. So you need to import it, which is going to cost a whole lot more. So Huawei selling the Band 3 Pro in the US for just $69 is a pretty big deal, and it should help them gain even more customers, which is always a good thing. Especially looking at their current relationship with the US market, which isn’t entirely Huawei’s fault obviously, but they do need to do something to get consumer’s faith back. Especially after how the government has been treating them.

The Huawei Band 3 Pro is available right now from Amazon. It is going to set you back $69, which isn’t a bad price at all. It comes in black, gold and blue colors. The bands are not interchangeable, like they are on Fitbits and smartwatches these days. So that the color you buy is the color you’re sticking with. The band is a silicon-style band, which make feel cheap, but this one does not look cheap. The reason why Huawei went with Silicon bands on the Band 3 Pro is so that you can use it at the gym and not worry about sweating all over it. If you were to use a leather band, and wear it to the gym, the sweat would pretty much ruin that band on the fitness tracker, and that’s not something you want. So a nice looking silicon band works just as well. The Huawei Band 3 Pro is a pretty good fitness tracker, especially since it does have swim tracking as well as built-in GPS, which makes it one of the only fitness bands to have both, never mind the fact that it is well below the $100 price tag.

READ  How To: Sidestep Shady Methods Used By Some Data-Stealing Apps 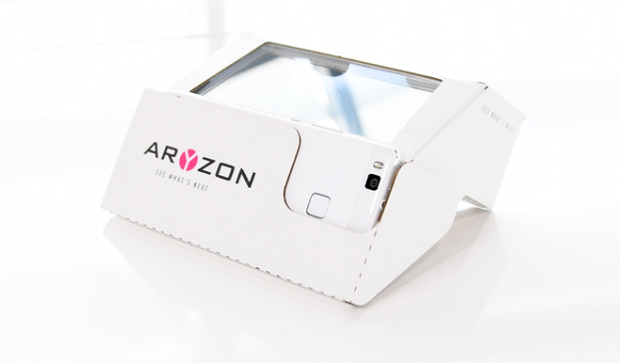 Startup of the week from Hello: Aryzon — 3D augmented reality for every smartphone 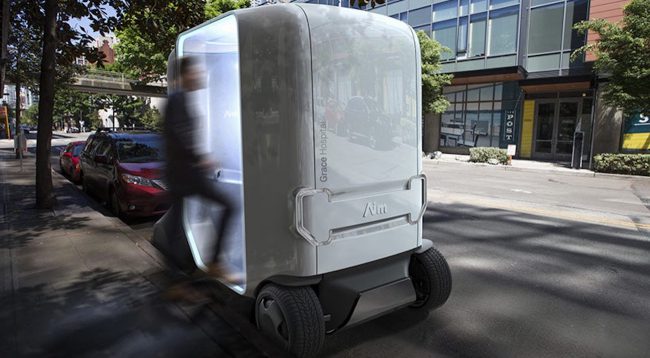 Medicine of the future: self-managed mobile clinic with artificial intelligence 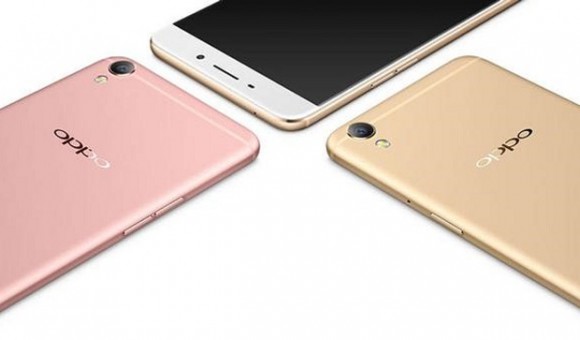