Huge Surprise: There’s No Bloatware On The AT&T Pixel 4 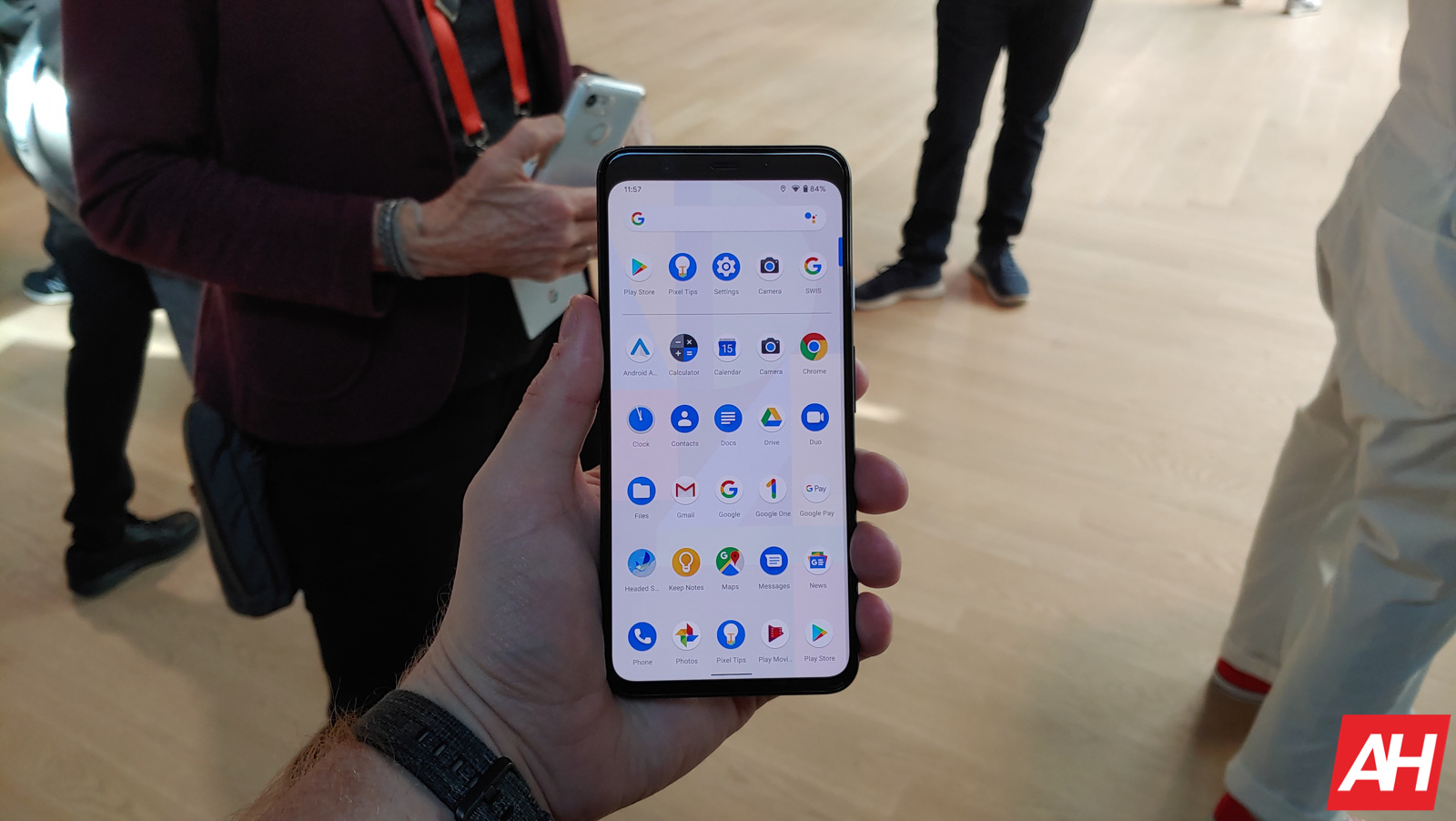 This is perhaps the biggest surprise of any smartphone, in 2019. There’s no bloatware on the AT&T variant of the Google Pixel 4.

This is very surprising, given the fact that AT&T loads up their phones with a ton of apps that are pre-installed. In fact, there are a good 30 or more apps that AT&T pre-installs on virtually every phone it sells.

But somehow, Google was able to keep AT&T from doing that. And customers are going to thank Google for that.

With 64GB of storage, this is a great thing

Remember, the Pixel 4 only comes with 64GB of storage. And having a ton of apps pre-installed that you can’t uninstall and reclaim that storage, is not a good idea. Which could be why Google forced AT&T to not pre-install all of these apps.

This is something we saw with the Galaxy S5 back in the day with 16GB of storage. Where more than half of the storage was taken up by the system and pre-installed apps. After that, Samsung decided to add more storage, and get rid of a lot of pre-installed apps. But it did not force carriers to stop putting a ton of bloatware on their phones.

In fact, the Galaxy Fold still has a ton of AT&T apps pre-installed.

The Pixel 4 has just 64GB of storage, so you need all of the storage you can get, for your apps, music, photos, videos and such. Remember that there is no micro SD card slot available on the Pixel 4 either, for expanding storage.

While this is good for the Google Pixel 4, don’t expect AT&T to change course and no longer put bloatware on other smartphones it sells.

AT&T and other carriers make a ton of money from apps that are pre-installed on their phones. Which is why we see so many available on phones as soon as we unbox them now.

And with many people opting to keep their smartphones longer and longer these days, it’s not a surprise that carriers are opting for more bloatware to make some more money. Since they are selling fewer phones now.

Of course, we would love to be wrong here, and to see AT&T stopping all this bloatware on its smartphones, but that’s very unlikely.

This is also the first Pixel that AT&T has sold, so Google could have had an upper-hand in negotiations and keeping these apps off of it.

New iPhone 8 concept is based on the most popular rumors 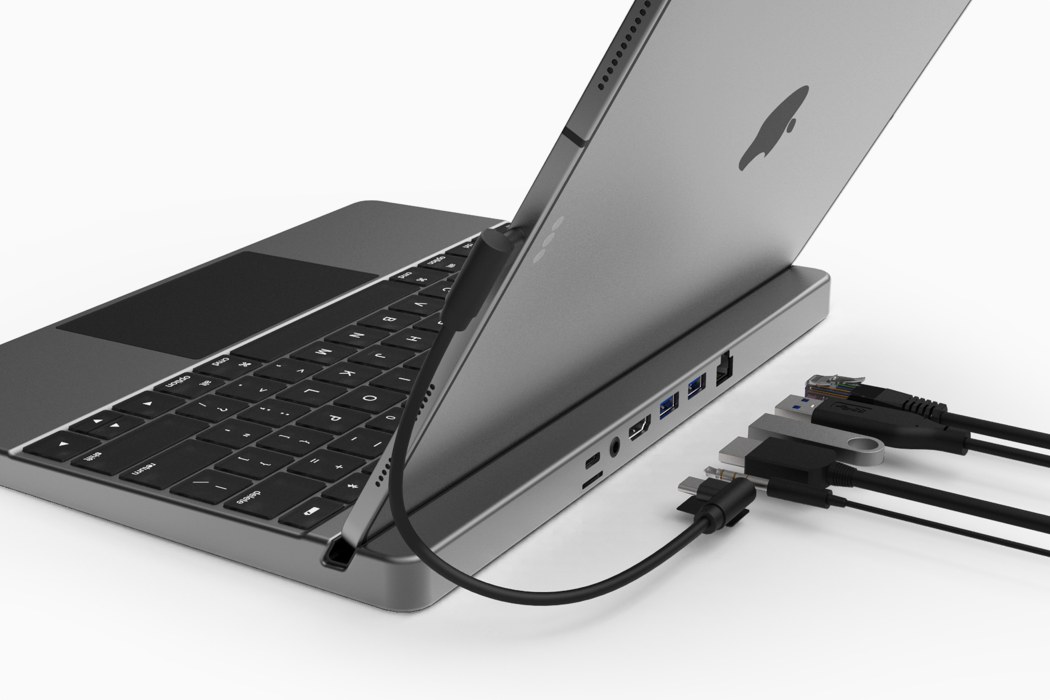 The DoBox Pro can turn your iPad into a full-feature computer… with ports! 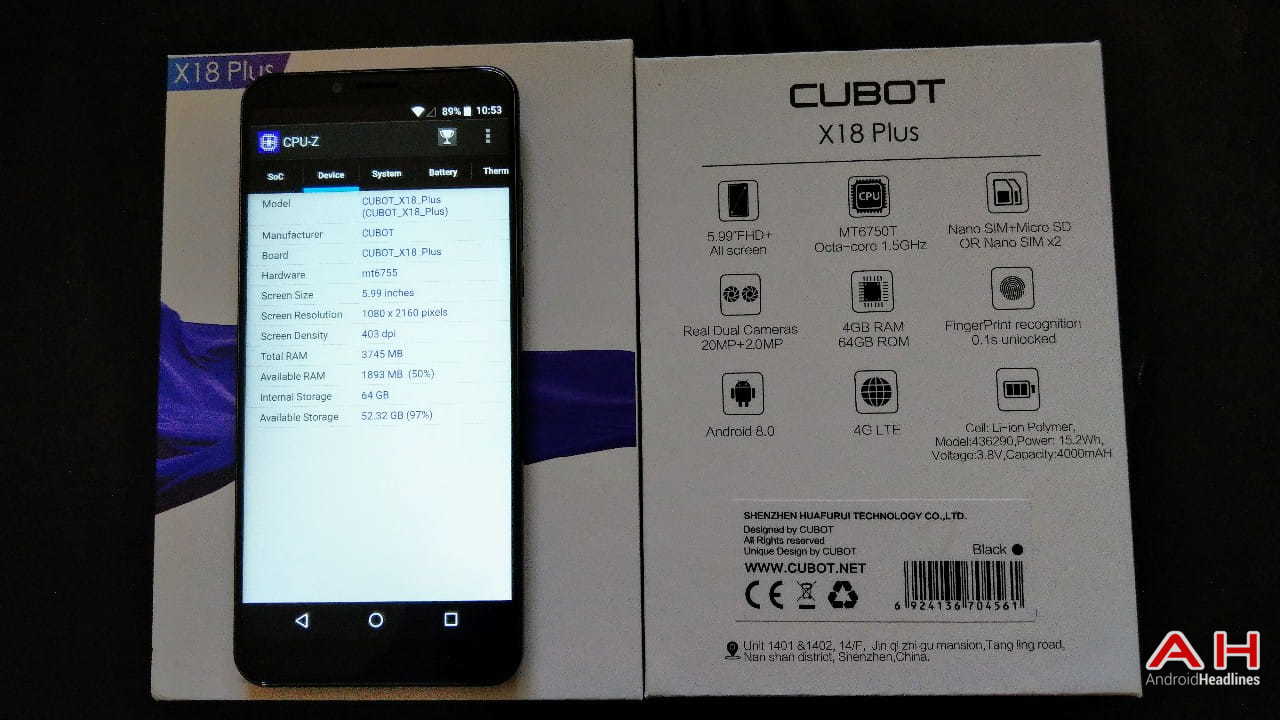 Cubot X18 Plus Review – A Slim Budget Device That Performs