iFixit breaks down the causes and risks of exploding batteries

It’s quite unlikely to see exploding batteries in smartphones, but iFixit has taken it upon themselves take a good hard look at what causes them. In a video on the official YouTube channel (which you can watch below), iFixit shows off numerous errors that can occur with Lithium-ion batteries present in smartphones. The issue in consideration in this video is the creation of a “thermal runaway” by smartphone batteries once involved in an accident.

In the case study iFixit presents, they pierce various batteries with metal materials. The metal in question breaks through the various insulating layers of the battery, hence breaking the barrier between the positive and negative layers. This creates a short circuit and leads to a fire outbreak in the presence of air.

But, why would they go through the process of damaging batteries? Was this all for fun, or is there a vital takeaway for smartphone users around the world? There is so much information to consider.

iFixit share everything you need to know about exploding batteries

The big question when seeing batteries burst into flames is will any of them be the cause of the fire outbreak. First, consider the same battery at different levels of charge. The first was at 25% charge and after being run through with a metal tool it emits smoke. On the other hand, the second battery being at 100% charge slowly burst into a flame after it was pierced.

From the video, it’s clear that the amount of charge in a smartphone battery can affect its integrity if in an accident. Fully charged batteries are more likely to burst into flames if in hard or piercing contact with an object. The folks at iFixit advise that before any repairs on a smartphone, discharging the battery is the right way to go.

See also  The Parmigiano Reggiano Design Challenge invites designers to imagine products at the intersection of food and design.

For smaller batteries, discharging to 25% is okay. But for bigger batteries like those on laptops, it’s advisable to fully discharge the battery. Additionally, overcharging a battery can also put it at risk of exploding due to overheating. So, if a smartphone’s battery smells funny or is overheating it’s recommended to stop charging it and stop using it.

Lithium-ion batteries are in use across a wide range of appliances, from smartphones down to electric cars. Understanding the risk posed when pierced with an object can help prevent these accidents from happening. Key takeaways are not to puncture Lithium-ion batteries. And to discharge the battery before repair. Lastly, it’s important to properly dispose of such batteries that aren’t in use.

Netflix is rolling out an audio-only mode 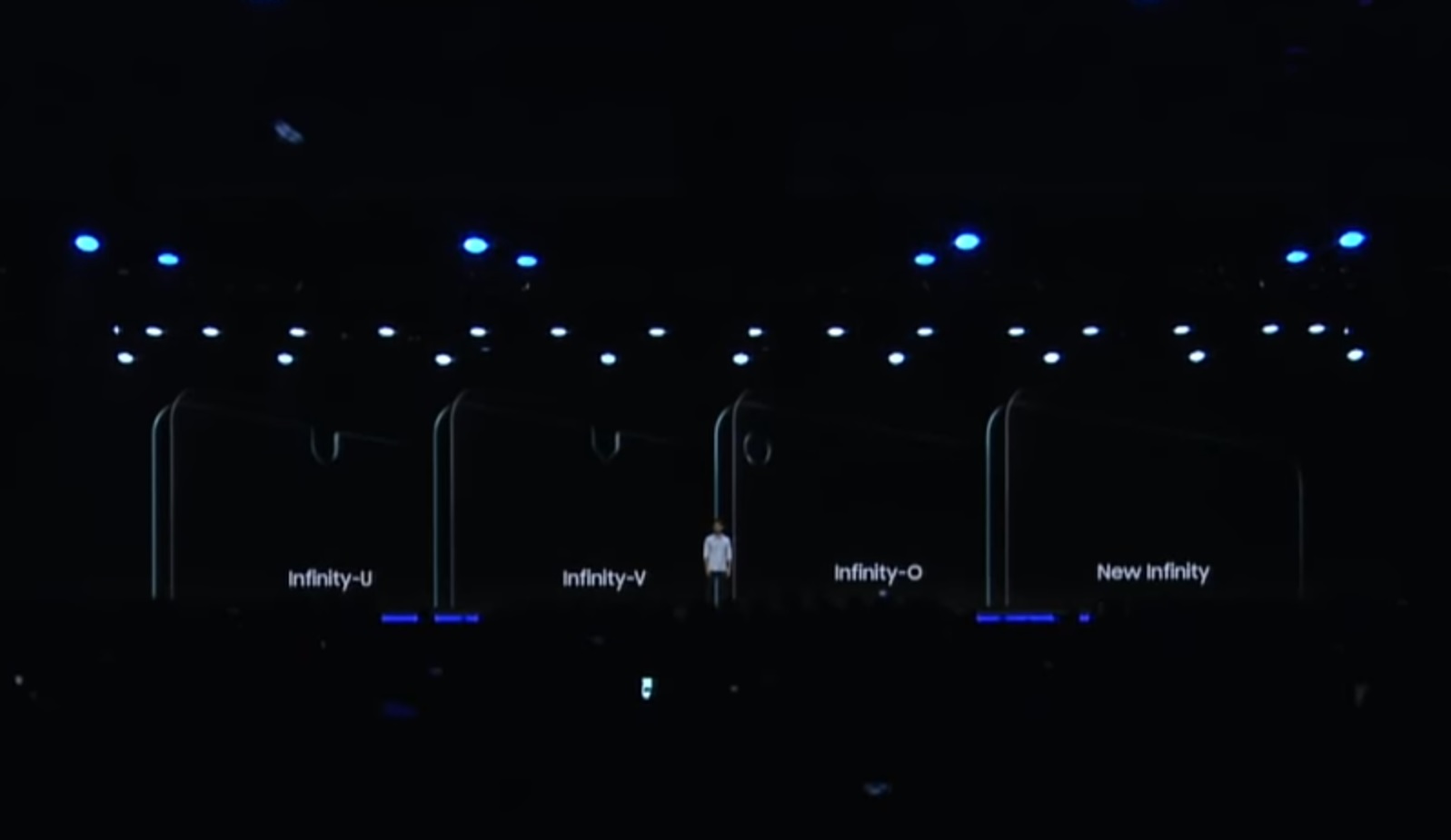 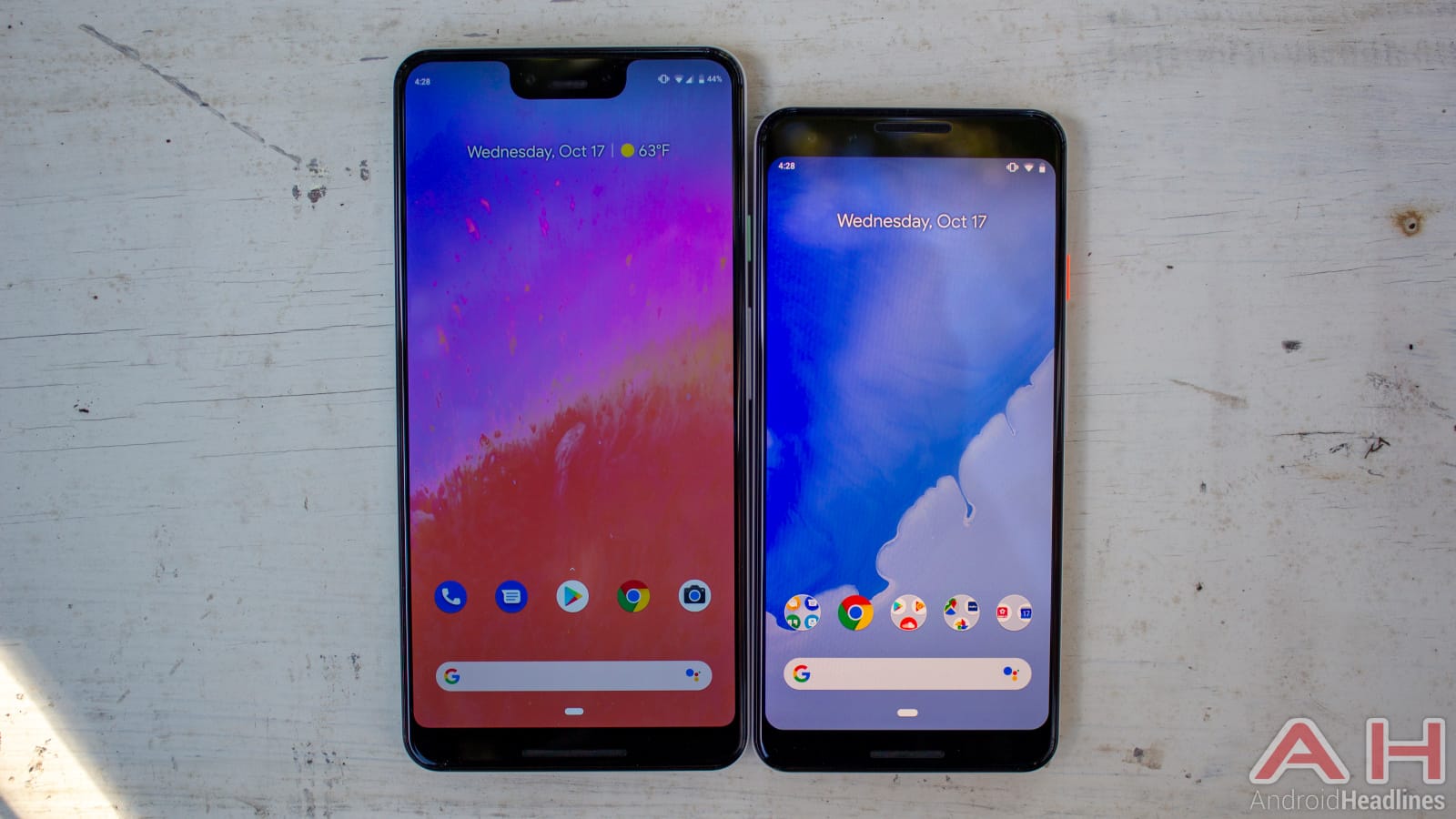 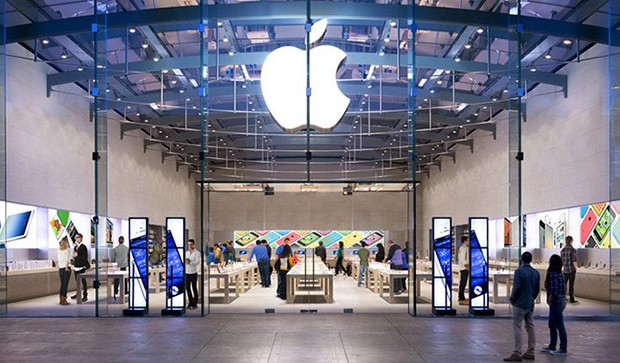