iQOO has announced that its next smartphone will launch on May 19. The phone in question is called the iQOO Z1 5G, and it will be the first handset to ship with the MediaTek Dimensity 1000+.

The MediaTek Dimensity 1000+ is the most powerful processor the company released thus far. It was announced last week as a more powerful version of the Dimensity 1000L.

iQOO, for those of you who don’t know, is Vivo’s sub-brand. Its phones come with Vivo’s software, and are usually quite affordable. We’re still not sure how much will the iQOO Z1 5G cost, but it will probably be considerably more affordable than Vivo’s flagship-grade phones.

The company’s teaser reveals that the device will feature a display camera hole. It will be located in the top-right corner of its display. That also suggests that its bezels will be really thin.

The phone will probably be made out of metal and glass. Now, two real-life images of this device also leaked recently. You can check them out in the gallery below this paragraph.

As you can see, its bottom bezel will be slightly thicker than the rest of them. The rest of the bezels will be almost non-existent, however. We’re presuming that glass will be included on the back.

iQOO confirmed yet another interesting thing via its teaser. The iQOO Z1 5G will feature a 144Hz display. In other words, its display refresh rate will be 144Hz, and that is not something we’ve seen in many phones.

The only devices that currently include 144Hz displays are gaming phones. The iQOO Z1 5G most certainly will not be a dedicated gaming phone, even though it will be great for gaming, it seems.

The MediaTek Dimensity 1000+ comes with HyperEngine 2.0 support. Its goal is to optimize the smartphone for more immersive gaming experience. iQOO will probably market this phone as a gaming-centric phone, at least to a degree. It will not be a dedicated gaming phone, as already mentioned.

That processor also comes with the MiraVision technology, which is supposed to enhance picture quality of 4K videos, and also streams. All of that is supposed to happed in real time.

The chip does come with a 5G modem, which is built-in. The iQOO Z1 5G will support 5G out of the box, and it could be one of the more affordable 5G-enabled smartphones. There you have it, the iQOO Z1 5G will be the first handset to ship with the MediaTek Dimensity 1000+, and it’s coming in a week, approximately. 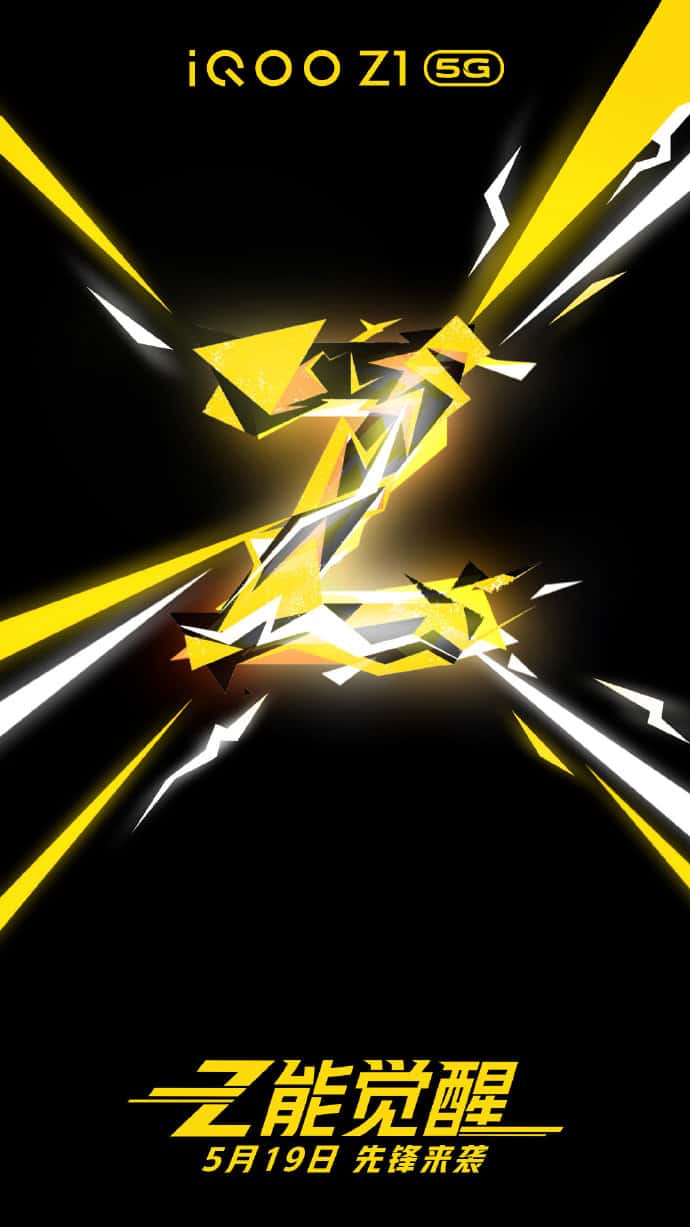 READ  ‘Pillars of Eternity 2: Deadfire’ Producer on Moving RPGs onto the Sea 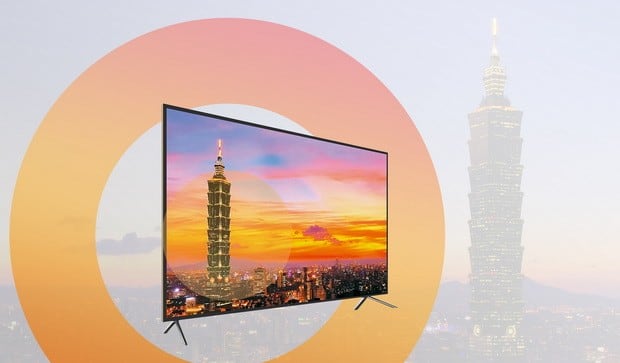 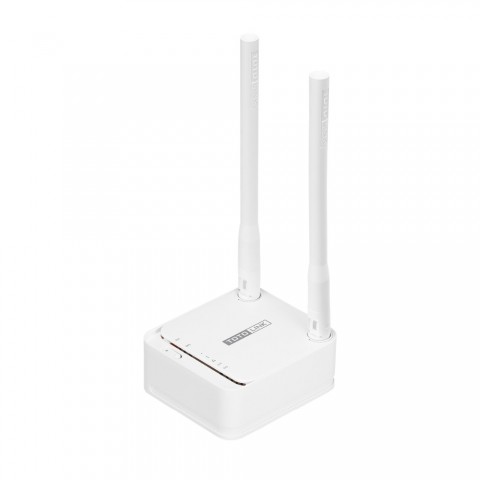 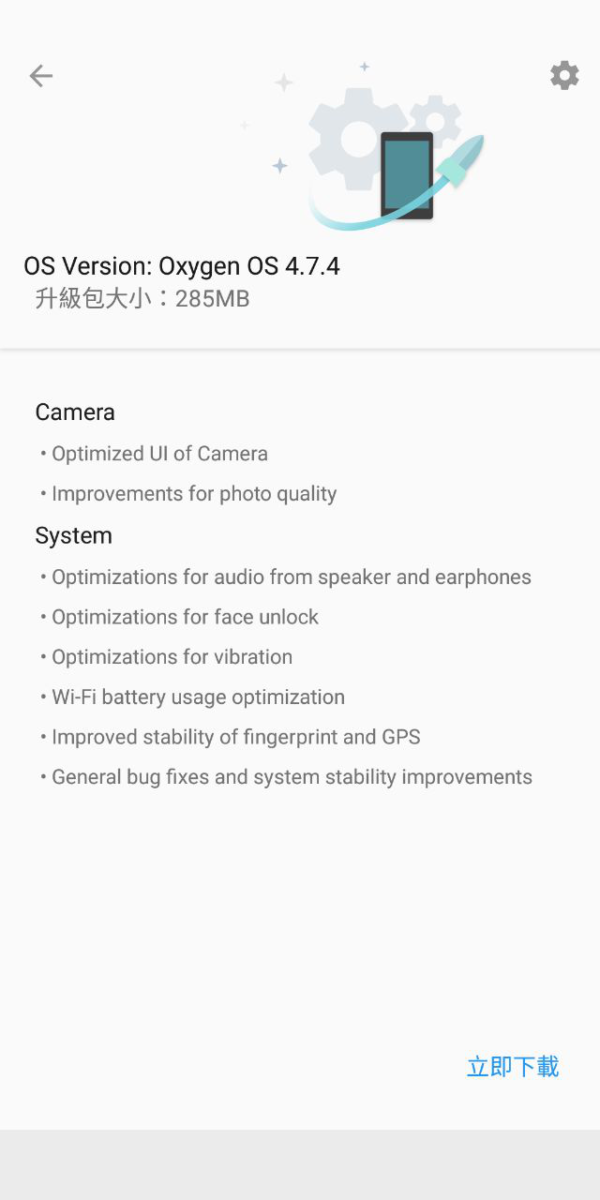