Home › News › Is The Google Pixel 4 Worth The Money? 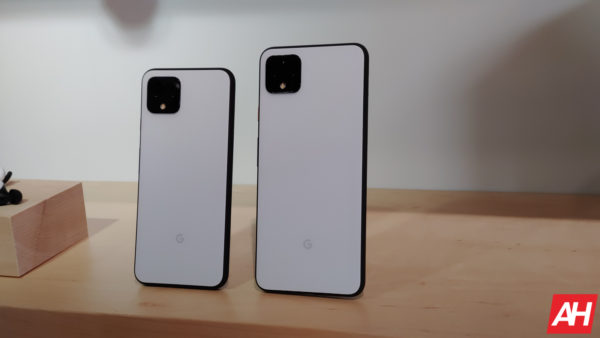 Is The Google Pixel 4 Worth The Money?

Let’s face it, Google’s Pixel smartphones are not exactly cheap, and that goes for the Pixel 4 series as well. The company’s Nexus devices were quite affordable, but the Pixel lineup changes everything. That being said, the Google Pixel 4 and Pixel 4 XL were introduced quite recently, and many of you are probably planning to buy one of the two. Those two phones are not as expensive as some other flagships on the market, but they’re not exactly cheap, not at all. The question is, is the Pixel 4 series worth it?

Are these two phones good enough to justify such price tags? Are the Pixel 4 and Pixel 4 XL worth it? Well, I believe that phones should not be nearly as expensive as they are, but that’s me speaking generally. In the grand scheme of things, and the state of the market nowadays, the answer is much more complicated.

We cannot really answer this question with a “yes” or a “no”, as that answer will be different for each one of you. We’ve been using the Pixel 4 XL since launch, and do have a good grasp of what you can expect out of the phone. On the flip side, we’ve used the Pixel 4 at the day of the event.

Consider them only if you’re a flagship phone buyer

Let’s get this out of the way first. If you’re a regular user, and don’t really have a need for a flagship device, avoid both of these phones. There are a ton of other options that cost way less than both the Pixel 4 and Pixel 4 XL. In fact, if you want a Pixel phone, and are unwilling to pay the price for the Pixel 4 or Pixel 4 XL, or you don’t need that much power, there’s an alternative. That alternative is the Pixel 3a (XL).

The Pixel 3a series smartphones are really, really good. They are solid mid-range devices, which come with the same camera setup as the Pixel 3 devices. In other words, you’ll get great cameras. You’ll aslo get really solid performance out of the Pixel 3a, and will be able to save quite a bit of cash. Just for reference, the Pixel 3a series pricing starts at $399 / €399.

The Pixel 3a is just one option, of course. You can also get the Pixel 3 or Pixel 3 XL for less money. If you’re not really set on a Pixel phone, and you still want a flagship-level phone, the OnePlus 7T is a great option. The device is priced at $599 in the US, so it will save you at least $200 compared to the cheapest Pixel. There are a ton of other options out there.

If you’re taking a lot of pictures, the Pixel 4 series may be for you

Our full Google Pixel 4 review is still not ready, but after using the phone for a while. At this point, it’s safe to say that its cameras are great. Well, at least for taking pictures, as video recording is somewhat limited. Not to say that video recording is bad, not at all. The Pixel 4 series just doesn’t offer as much versatility as some other phones do. For example, you’re limited to 4K video at 30fps on the Pixel 4 phones. For the front-facing camera, fullHD at 30fps is the limit.

The real magic of the Pixel 4 are its rear cameras, though, in combination with the company’s software. The Pixel 3 and 3a series is really great in this regard, and the Pixel 4 series ups the ante. The Pixel 4 and Pixel 4 XL pictures end up being noticeably sharper than pics taken with the Pixel 3 phones. On top of that, Night Sight has been improved. The phone also offers some additional modes, which are not gimmicky at all.

If you like taking pictures of the night sky, the Pixel 4’s astrophotography mode may surprise you. Use a tripod or a rock to keep the phone perfectly still, and see the magic happen. You can get some really nice shots this way. The action shot mode is really neat for fast-moving objects that you’d like to capture, like your dog, for example. It actually does a really good job. Google also included Live HDR+ which processes images within your viewfinder. This happens before you even take a picture, and that is a very underrated feature.

Mentioning the ultra wide-angle camera is something I simply have to do, though. Google opted to include a telephoto camera only on the back, and completely disregard an ultra wide-angle one. Most people prefer the ultra wide-angle camera, that’s not even doubtful. Google, unfortunately, opted to go against the grain. The company said that an ultra wide-angle camera is fun, but that the telephoto one is more useful. That depends on your preference, but it sure seems that more people prefer an ultrawide one, at least in the tech community. If you do as well, well, you’ll have to wait at least another year if you want to see it on a Pixel phone… if Google opts to include it in 2020, of course. The company doesn’t really seem to be interested in it, so who knows.

We’ll go in far more detail in our full review, but… spoiler alert, the Pixel 4 series brings great cameras to the table, without a doubt. If you’re buying a phone just for the camera, the Pixel 4 series should be at the very top of your list. Well, at least in the top three. In other words the Pixel 4 phones are definitely worth it if cameras are your top priority.

If you’re a heavy user or a gamer, avoid the Pixel 4 series, especially the smaller one

Google disappointed a lot of people when it announced battery capacities for the two devices. We actually already talked about this in a separate post, so you can consult that to get more detail. Let’s get straight to the point, the Pixel 4 XL will not offer you great battery life, while the Pixel 4’s battery life is… well, extremely disappointing.

If you purchase the smaller Pixel 4, chances are you’ll kill it sometime in the afternoon. That, of course, does not apply for light users. If you’re a heavy user or anything close to that, don’t expect this phone to see the evening. Medium usage may get you to the evening, but you’ll still have to top off before bed, which is not ideal.

The Pixel 4 XL’s battery life looks much better, indeed, but not to the point of some other flagships. We were able to get decent battery life in the last couple of days. It’s not what you’d expect out of a larger flagship phone, though. Google crammed in a 2,800mAh battery in the smaller Pixel 4, while the Pixel 4 XL includes a 3,700mAh unit. That battery cannot handle a 6.3-inch QHD+ 90Hz display the way it should on the Pixel 4 XL. The situation is much worse with the Pixel 4’s 5.7-inch fullHD+ 90Hz panel.

We went into much more detail in the aforementioned battery-related post, so check that out if you’re interested. The bottom line is, if you’re a heavy user, neither of these phones are for you, especially the smaller Pixel 4 device… well, not unless you like charging devices in the middle of the day.

The situation with storage space inside the Pixel 4 series is disappointing, to say the least

Base Google Pixel 4 and Pixel 4 XL models come with 64GB of storage. In both cases, the most storage you can get is 128GB, and that’s probably not enough for everyone. 64GB of storage is quite iffy for most people nowadays, as the OS takes a chunk of that, and filling up the rest of it is not that difficult.

If you’re not relying heavily on cloud storage, getting a 64GB storage variant of the Pixel 4 (XL) may not be the best idea. The 128GB storage option may be a better choice, but it’s also a more expensive choice. In any case, we just can’t help but feel that a 128GB storage options should have been the base model, and cost as much as the 64GB option does. No, you cannot expand the storage on the Pixel 4 or Pixel 4 XL.

I, personally, rely heavily on cloud storage, by using online streaming for music, and just caching songs. For pictures and video, Google Photos is the way to go, and so on. Most people do not, however, and like to store all that on their phones… in which case, the 64GB Pixel 4 and Pixel 4 XL will simply not be enough.

So, what’s the gist, are the Pixel 4 phones worth it or not? It all depends on your needs / preferences. That is exactly why we talked about several different aspects of the Pixel 4 series throughout the article. The bottom line is, if you’re buying a phone for its camera, for stills, you can’t go wrong with the Pixel 4 or Pixel 4 XL… unless you need an ultra wide-angle camera. Do note that neither of these phones will offer you great battery life, while the Pixel 4 will not even offer you decent battery life.

Available storage may be an issue for some of you, which is also something to keep in mind when purchasing these phones. I’d say that getting the Pixel 4 or Pixel 4 XL is not the best idea for most people, but it may be for you. I, personally, could not deal with such poor battery life on a daily basis, which is a red flag for me, but it may not be for you.

On this topic: ( from category News )
This versatile pen-tool lets you cut, engrave, drill, etch, solder, and even 3D print
Huge Surprise: There’s No Bloatware On The AT&T Pixel 4 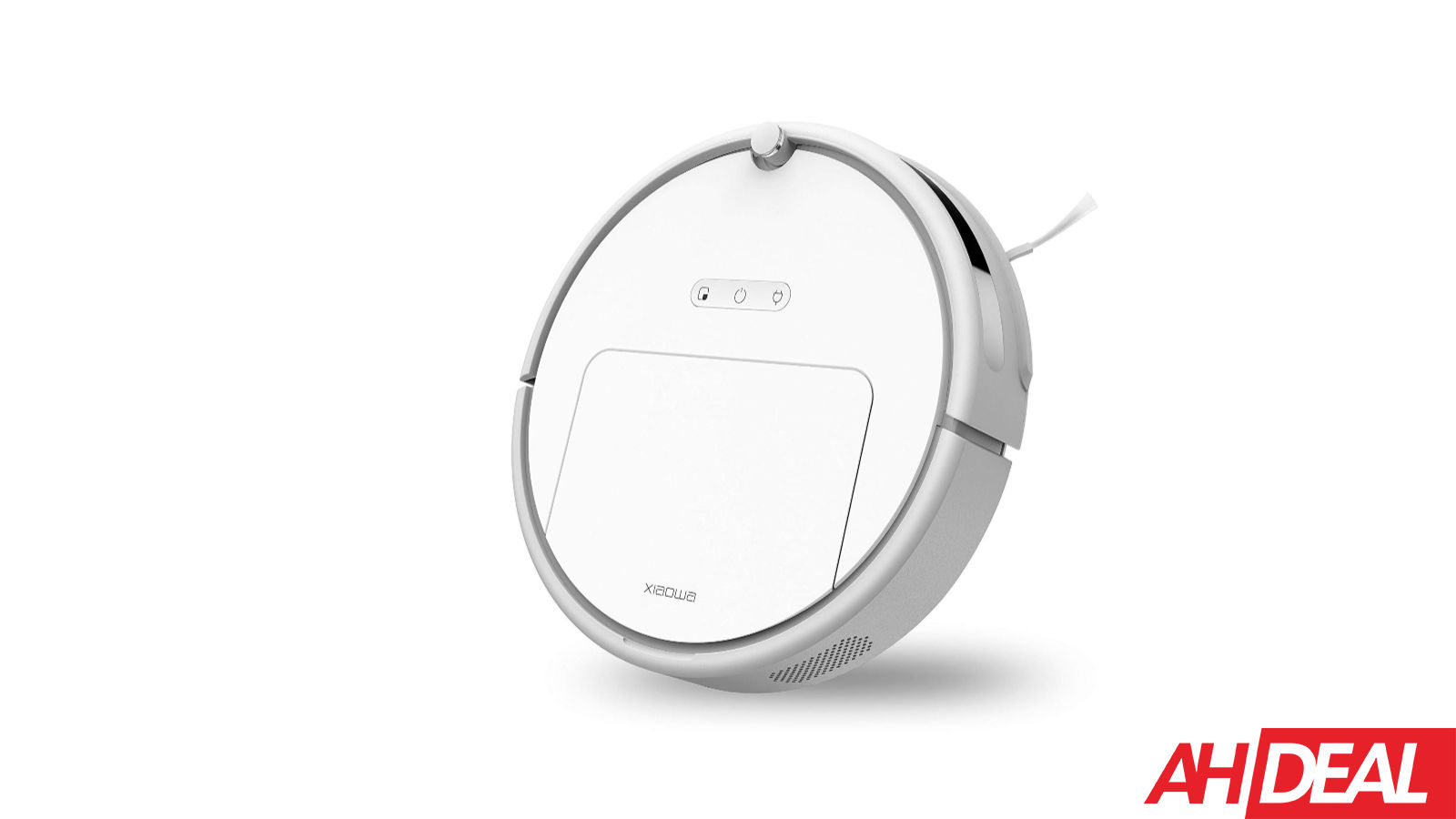 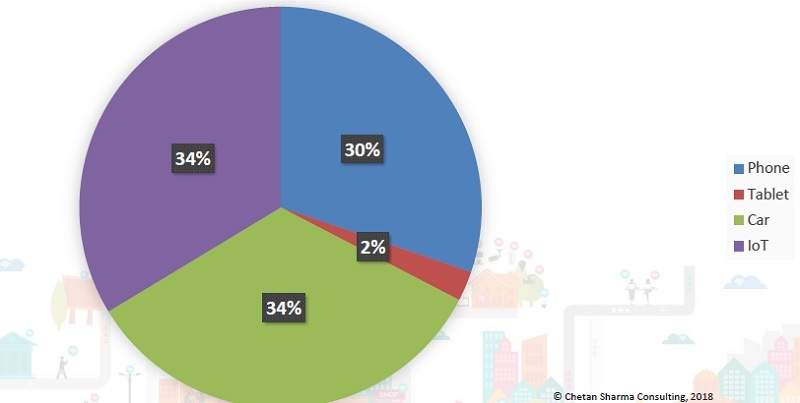 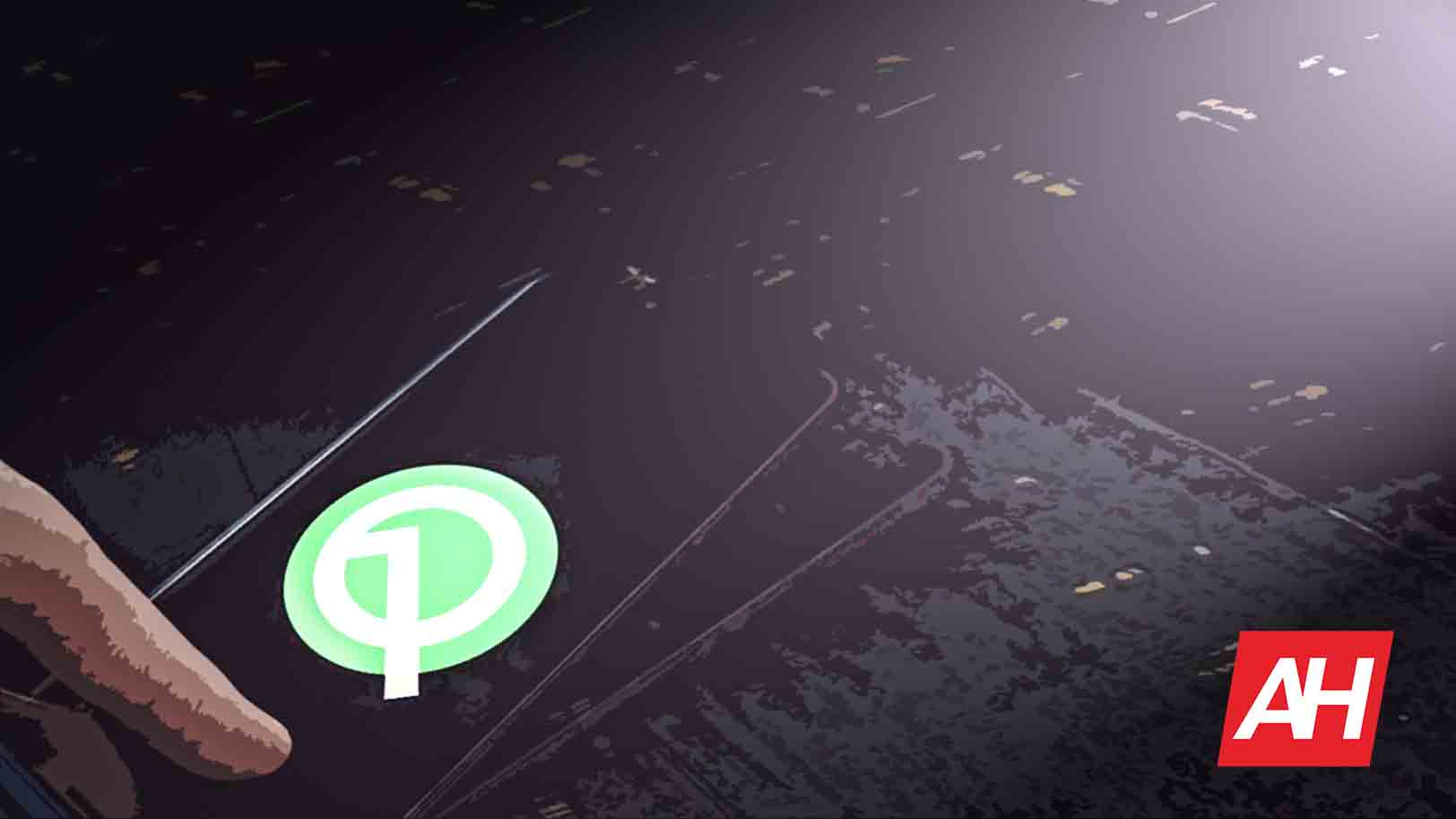 Retail packaging for Chromecast with Google TV leaks on video