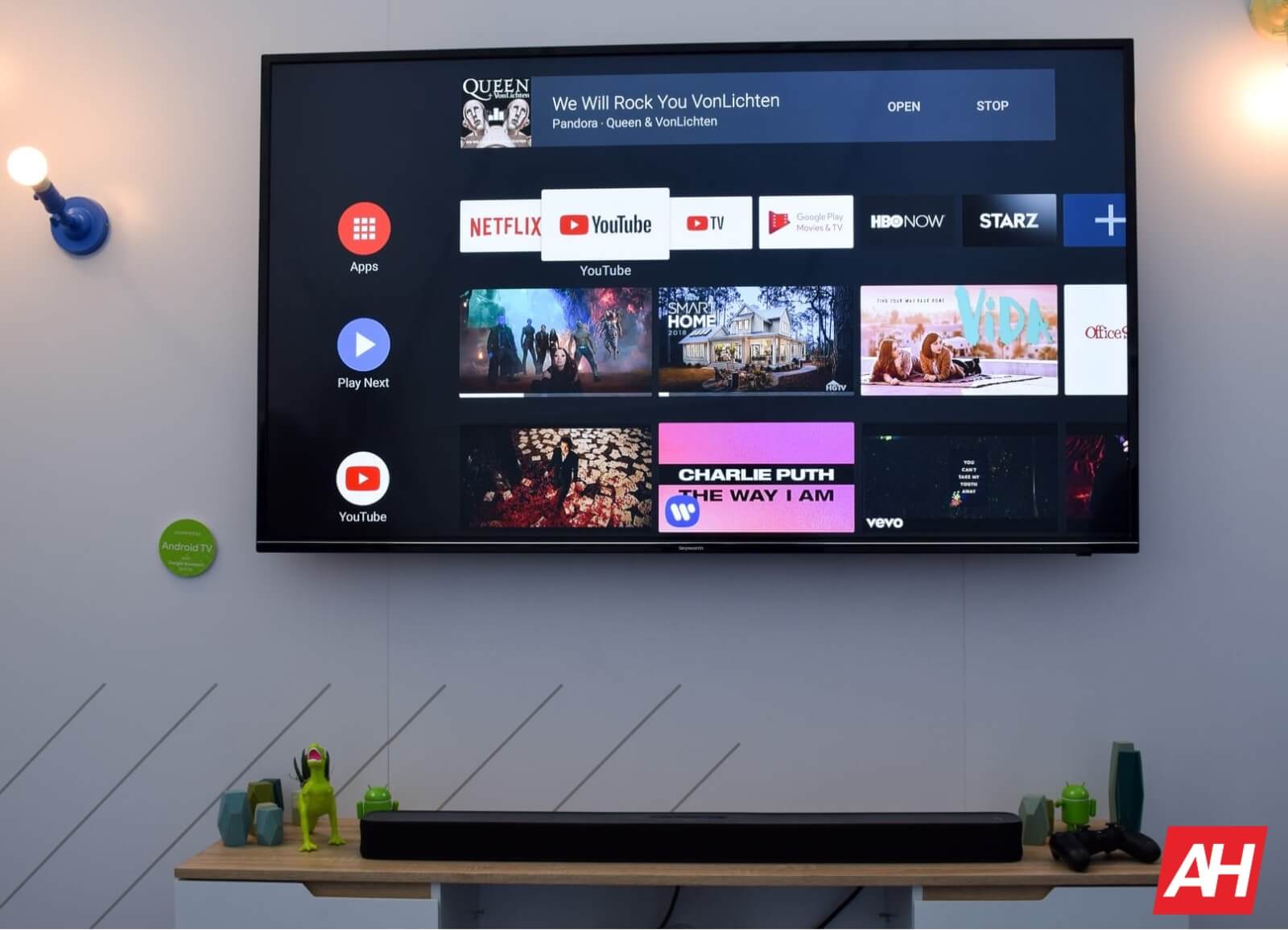 At present, there’s no firm date on when the Android TV-powered soundbar will arrive to market with the latest estimation having now been given as “mid-to-late summer.” The confirmation of this comes from Android Police who cites comments directly attributed to JBL.

For whatever reason, the JBL Link Bar has found it hard to get out of the door and into stores and consumer hands. The device was first announced in May of last year, to coincide with Google’s I/O developer event, and it had been expected pre-orders would begin shipping out to buyers in October, 2018.

Before the shipping date rolled around indications started to come through the device was encountering a delay and at the time the worst-case scenario suggested was it might be delayed until 2019.

In January of this year, during CES 2019, JBL provided an update on the situation stating the JBL Link Bar would become available in the spring. That has now evidently been pushed back once again until the now-confirmed mid-to-late summer time-frame.

This effectively confirms the market launch of the JBL Link Bar will be following this year’s Google I/O event, and by then this will be more than one year after the device was first announced.

The JBL Link Bar gained a lot of attention when it was unveiled as this marked the first time Android TV has made its way to a soundbar. With Google Assistant also included in the package, the device effectively straddled the home entertainment/Android TV/smart speaker genres in a way never seen before.

Resulting in a product that was presented as a completely new sub-genre and one that was initially expected to be a boost for Android TV as it would pave the way for many other audio-related products to follow in the same footsteps.

However, the repeated delays are becoming a cause for concern. There has not really been much explanation as to why the device keeps getting delayed, although the fact that it is repeatedly delayed suggests there might be some inherent issues with bringing a device like this to market.

If and when the JBL Link Bar does finally become available, it will be priced at $399 in the US. In addition, an optional sub compatible with the JBL Link Bar will be available for an additional $299 in the US. Whether opting for just the soundbar, or the completer bar + sub package, this is a fairly expensive price for an Android TV device and so getting the experience right is likely to be more important than it might be otherwise.

JBL is usually a company that likes to ensure a certain quality with its products and so it is reassuring the company is taking a cautious approach to the product to ensure when it does become available, it is ready. Although, how impacting these delays will be on sales and consumers confidence in the product, remains to be seen. 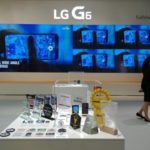 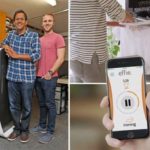