The first-ever episode of Hey Fandom! went live yesterday with special guest, Sonic the Hedgehog screenwriter, Pat Casey. Fans put their questions directly to the man himself, and Casey revealed some interesting tidbits about a potential sequel. Firstly, that there will probably be a sequel.

“Is there gonna be another Sonic movie?” asked young fan Malcolm.

“Well, I think we all hope there will be,” replied Casey. “Everybody really wants to do another one. We want to do another one – Jeff [Fowler, director] and the whole cast — but there’s nothing official yet. But we’ve been talking about it, so hopefully, there will be a second one before too long.”

And it sounds like Jim Carrey’s Doctor Robotnik will be back. Another young fan, Franco, asked if Eggman (Robotnik) gets fat in the mushroom world. In the video games, Doctor Ivo ‘Eggman’ Robotnik, to give him his full name, was originally designed as a rather rounded gent.

“Maybe, I’m not sure,” said Casey. “I think that would be funny! Jim Carrey said ‘For the second one, I should have a giant fat suit.’ So he wants to do it but I think the producers are nervous about how long it would take to get him in and out of the fat suit every day. So we’ll see. Jim proposed that maybe he has an allergic reaction to the mushrooms and we see him just swelling up. We’ll see. Maybe we’ll do it.”

Another young fan wanted to know if Super Sonic would make an appearance in the sequel.

“I don’t know. We’ll have to see…,” said Casey. “I mean, you’d have to get hold of a lot of Chaos Emeralds to make that happen. So I can’t really say. But we are all aware of Super Sonic!”

He also hinted that there could be room to explore the Echidnas more, perhaps introducing a well-known franchise character into the mix. Fan Nicholas asked, “Does the Echidna tribe that attacks Longclaw in the beginning of the movie have any relation to Knuckles the Echidna?”

Casey said enigmatically, “I can’t reveal too much but they are Echidnas, and Knuckles is an Echidna so I would guess they’re related in some way, but what exactly that relationship is… We’ll have to see how things develop. But the Echidna tribe was definitely not chosen at random.”

Fans who watched the movie were chuffed to see an appearance from Sonic’s video-game bestie, Tails, at the end. But, asked fan Jonathan, “why did Tails appear in the very end instead of from the beginning?”

“It took us a while to come up with what the ultimate story was,” answered Casey. “There were earlier versions where we spent a little more time back on Sonic’s world and Tails was already Sonic’s best friend there before Sonic comes to Earth. But ultimately it just wasn’t quite working, so we started over with this whole new idea of Sonic being stuck on Earth by himself. If he had Tails with him, he wouldn’t be by himself, and that kind of character story wouldn’t really work.

“We love Tails and we wanted him in there so … once we realized he wasn’t going to be in the body of the movie, we were like, ‘Well, Tails will show up at the end, he’ll be our Nick Fury’, and that will get everyone stoked for a Part Two, hopefully, where we get to do the whole thing and really give Tails some exciting stuff to do. Which I’m really looking forward to. Hopefully.”

Casey did admit that early story treatments had a bigger role for Sonic’s sidekick in this movie: “There was a version where Tails was in the whole movie at one point but that kind of fell by the wayside.”

Fans Would Have Dug the Old Sonic Design

Of course, the entire movie might well have fallen by the wayside in one way or another had the film-makers not listened to fan criticism of the original designs for the character of Sonic. Young fan Will asked Casey how he felt about the original creative direction and whether he was aware of what he would look like.

“When we were writing the script he didn’t have a look at all,” replied Casey. “Then there was that original short that they made while we were still writing it where he didn’t really look like either the design everyone hated or the final one – but he was cute and cuddly and we would talk to Jeff [Fowler, director] about it. People want to have to pick him up and hug him, that was our input on it. But I’m not a designer so I couldn’t say, ‘You need to make his leg longer’, or whatever. Specifics was not my thing. And I did see the original design before that trailer came out and… I didn’t love it. I was like ‘I feel like this isn’t quite right’ but I didn’t know exactly what to say or how to say it. But I wasn’t expecting the huge reaction that it got where they were making fun of us on every single TV show that week. I watched The Daily Show and Saturday Night Live and everything. I couldn’t escape it and I was like, ‘This is so weird!’

But while he believes the team made the right decisions in the end, he reckons if audiences had given the original design a chance, they would have been won over.

“Ultimately our final design is so good,” said Casey. “It was clearly an improvement. Although I think the old design… honestly, there wasn’t much more [finished] animation than was in the trailer, but there was a little bit. And when I saw those parts — there was most of the baseball scene with the old Sonic — and seeing him moving and doing all the stuff and being his charming self, actually, in the context of the movie, people would have gotten on board with him, I think, if they weren’t too scared to come see it by the trailer. Because the [final] animation is all the same animators and the animation was always going to be great, and he’s just a well-animated character with his charming performance.

“I think he ultimately would have charmed people. But that first impression definitely was very off-putting for a lot of people. So I’m glad that we were able to make a course correction and [illustrator and animator] Tyson Hesse came on board and he was great — and I think everything worked out for the best, ultimately.”

Casey’s keen, but doesn’t think the chances are high.

“A combined universe – it would be so great if we could have Mario show up in the end credits of one of these,” he said. “I saw a lot of people making that joke about, like, ‘The Smash Brothers Initiative.’ That would be amazing, but I think legally speaking it’s gonna be tough to do. Nintendo’s very difficult to get to do their adaptations of their stuff, they’re very protective of their characters. I mean so is SEGA, that’s the thing. They’re two different companies. Maybe someday? Probably not any time soon though.”

Sonic the Hedgehog is now available on digital download and on Blu-ray and 4K from May 19.

Look out for the next instalment of Hey Fandom! coming soon. Hey Fandom! works in partnership with charitable organization, Direct Relief. If you’d like to donate, please click here. 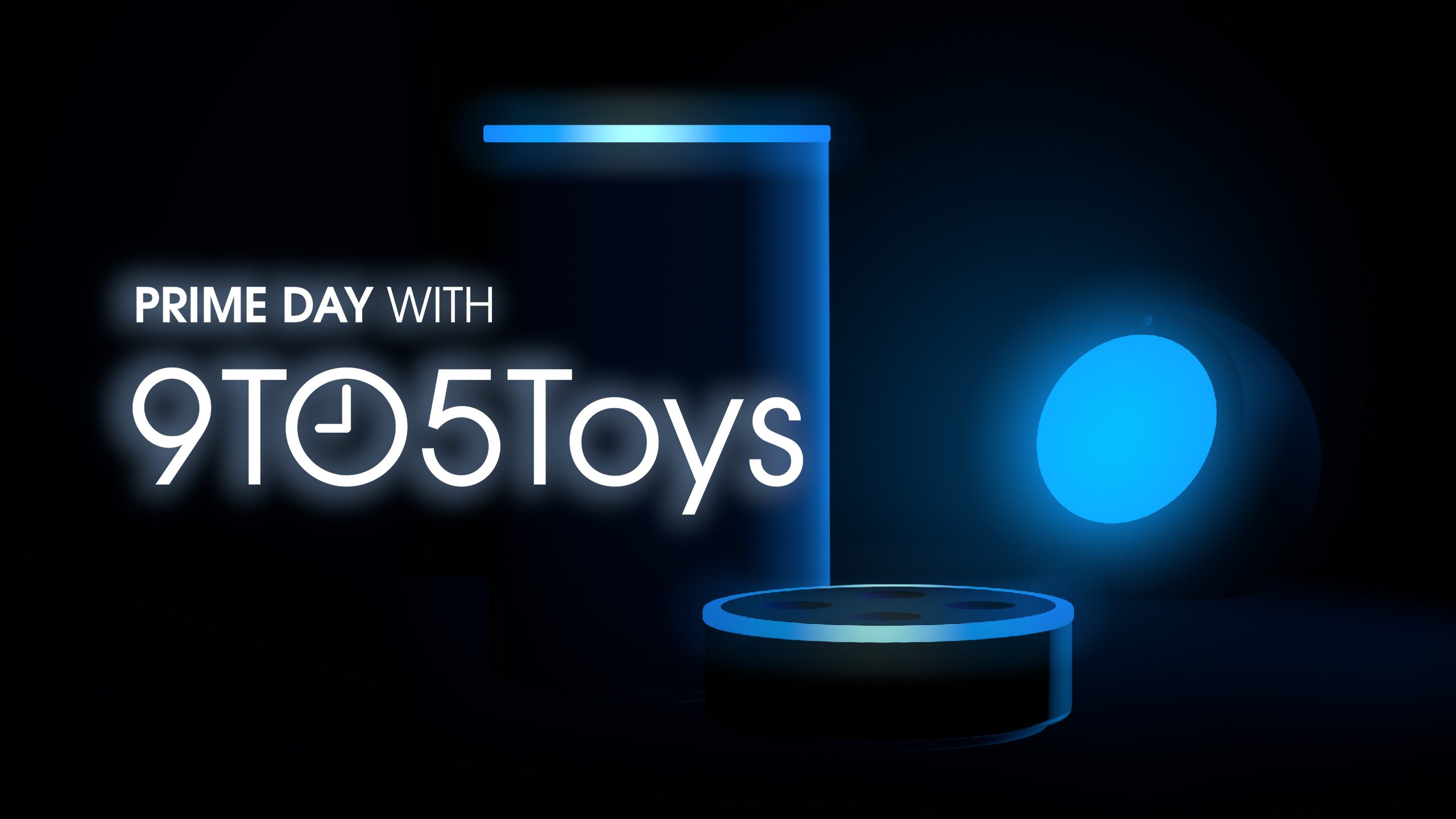 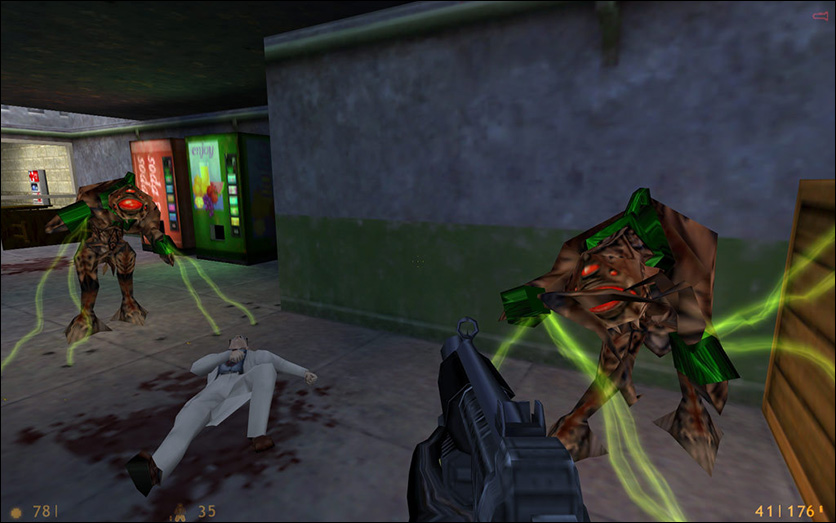 The path of Volta: how NVIDIA won the graphics market 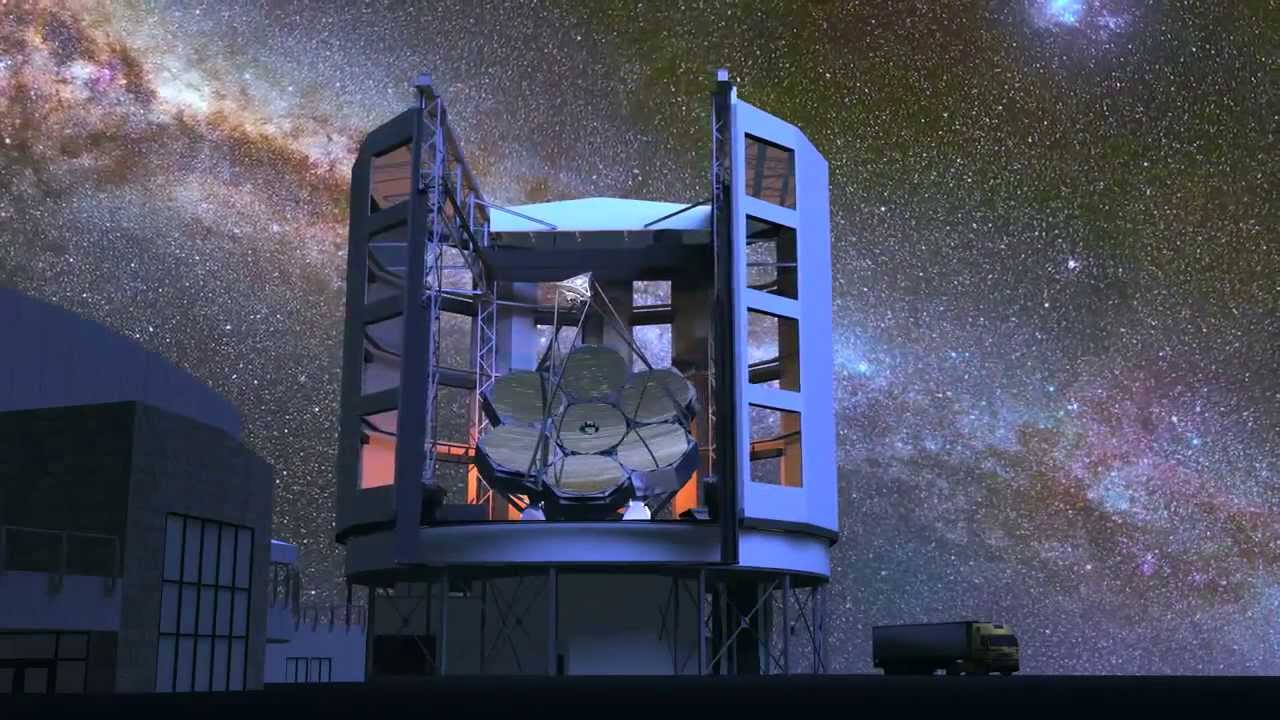 The eternal question: why are the stars silent?