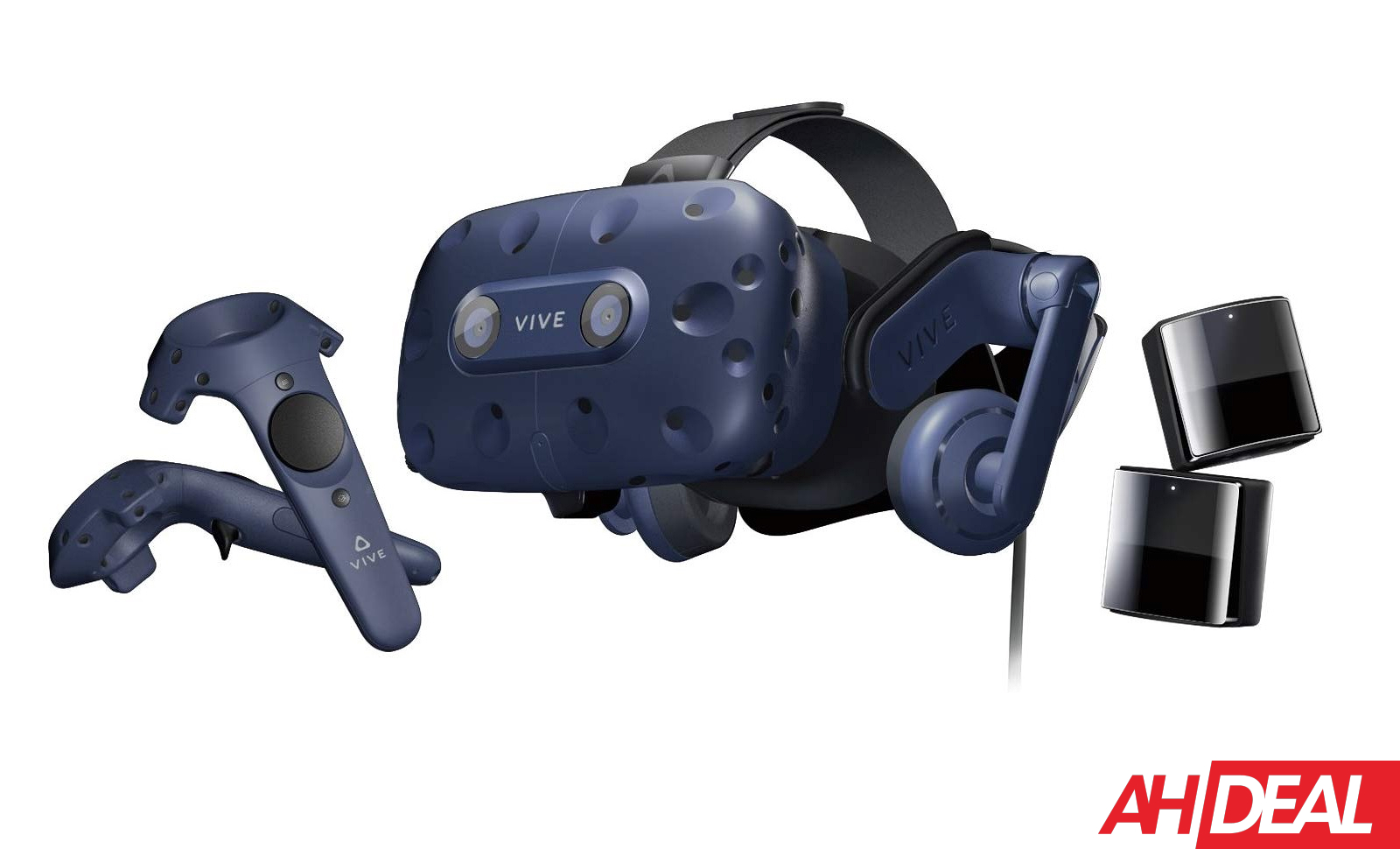 Amazon is shaving $200 off of the regular price of the HTC Vive Pro. Allowing you to pick it up for as little as $599 today.

That makes this a really great time to jump into the world of virtual reality.

The HTC Vive Pro is the best consumer virtual reality headset on the market right now. And coming in at under $600, there’s no better time to pick one up.

With this virtual reality headset, you’re going to be able to play all sorts of games in your home, and feel like you’re really in those games. This headset includes built-in headphones, so you can have some privacy as well. That was one of the issues with the original vive, is that everyone could hear what you were playing. Which means that it wasn’t as immersive.

This headset is going to need almost an entire room to itself for you to use it correctly. That is because it is going to need different sensors put in place, so that you can move around, without hitting any walls or anything else that might be in that room.

With the Vive Pro, you are also getting six months of Viveport for free. This is where you’re going to find loads of games to play on the Vive Pro. That makes this a really important freebie that’s included.

You can watch 360-degree video on the Vive Pro as well, but it’s more meant for playing games. Hence the much larger headset. Something like the Oculus Go would be better for watching 360-degree video, as it is meant for something more lightweight like that.

You can pick up the HTC Vive Pro from Amazon by clicking here. This one will not be around for long, so you’re going to want to pick it up before it is gone. 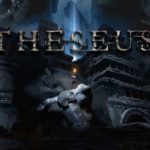 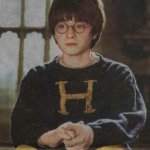 How Harry Potter’s Mrs. Weasley Taught Me to Be a Better Mom 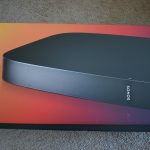 Sonos PLAYBASE Review: Your TV Has Never Sounded This Good