Главная › News › Kiwi Browser Is Now Completely Open-Source, Down To Its Extensions

Kiwi Browser Is Now Completely Open-Source, Down To Its Extensions 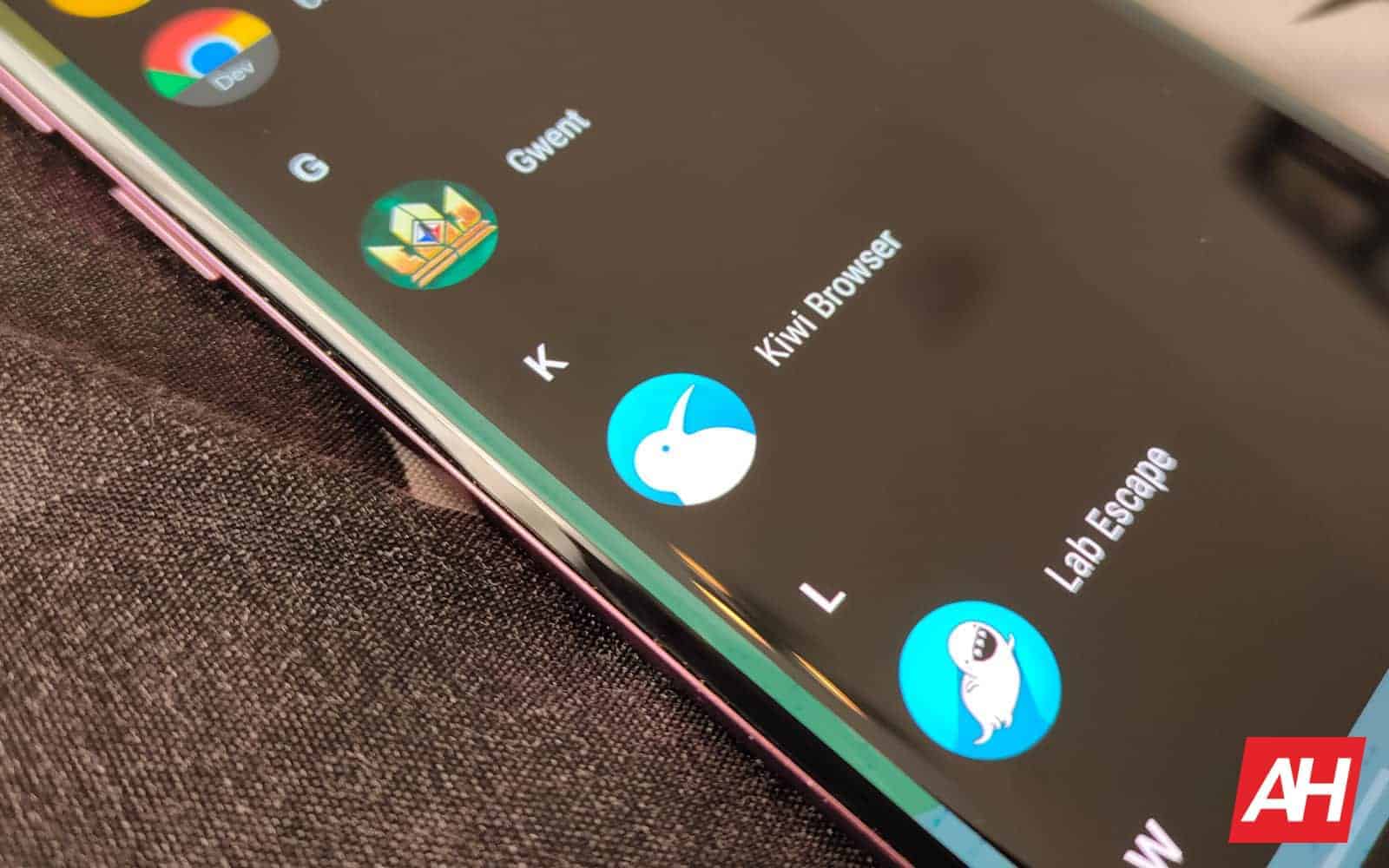 Kiwi Browser is now completely open-source across all of its features, XDA Developers reports. The browser, designed by XDA Senior Member arnaud42, is based in Chromium. So it delivers a similar experience to Chrome but packs on additional features not found elsewhere. With the latest update, all of those features, including cross-browser extensions, can be tweaked by the ever-growing community of developers.

Specifically, the developer has released all of the features and functionality of his browser, licensed under the BSD 3-Clause. That effectively means that developers can pull features directly from the associated GitHub and add them to their own projects. The license lets all of the code be used freely. It also “prohibits others from using the name of the project or its contributors to promote derived products without written consent.”

What exactly does open-source Kiwi Browser mean for end-users?

While the implications of an open-source Kiwi Browser are more prominent for developers, end-users will be the chief beneficiary. The underlying goal is to not only help spread those features further and into other projects. But the move should also improve Kiwi Browser, which had previously been maintained exclusively by the developer.

Developers will now have all of the requisite information to contribute to Kiwi Browser across any of its features or functionality. As a result, those should continue to improve as arnaud42 reviews and approves submissions to the newly-uploaded code repository on GitHub.

Chrome is a hugely popular browser and because it’s open-source, that’s given rise to a huge number of alternatives based on Chromium. So an open-source Kiwi Browser will undoubtedly benefit users of those browser apps too.

In fact, the XDA contributor behind Kiwi Browser has already said that he is actively working with other browser developers. The end goal, of course, is to integrate some of Kiwi’s top features and functionality to those competing browsers. The specifics of that haven’t been detailed but the results will likely begin to appear in those other browsers sooner than later.

Kiwi Browser was already a top option for Android

Now, prior to the decision to take Kiwi Browser open-source, it was already one of the top browser options on Android. It holds its own against such popular options as Brave, DuckDuckGo, Firefox, Opera, and even Chrome.

As mentioned above, the project is largely based on Chrome already. It delivers a similar array of features as well as a familiar and intuitive interface. But it also adds quite a bit that Google hasn’t gotten around to incorporating. For example, Kiwi Browser was the first Chromium-based browser on Android to support Chrome Extensions. It was among the first to offer a dedicated Night Mode too but it also leaves out a number of Google’s less-popular “features.”

For instance, Kiwi Browser has had ad-blocking features built directly into the system menus on Android since 2018. Chrome for Android still doesn’t have a dedicated dark mode and more comprehensive ad-blocking is a recent addition. So competition between browsers on Android should only improve now that Kiwi Browser is open-source.

Created to be the Uber of prototyping, Xometry is making it simpler to custom-make designs quickly
Facebook Gaming Standalone App Is Now Live On Android 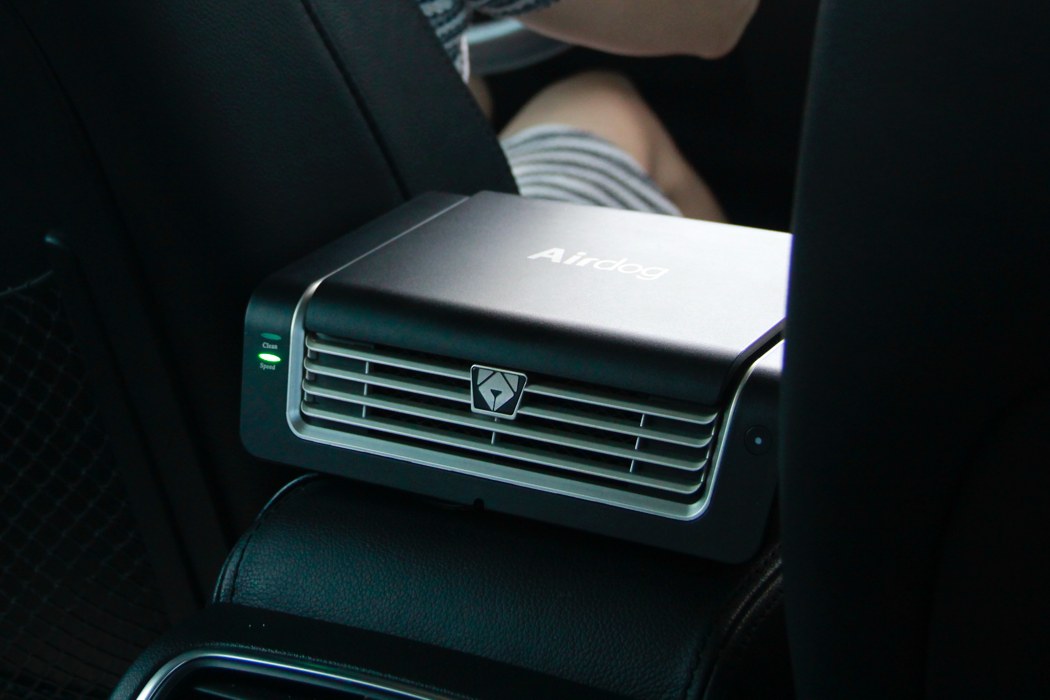 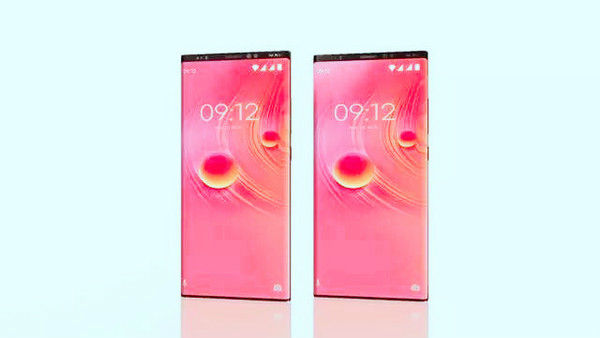 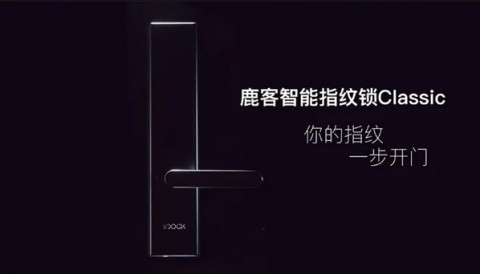 Smart lock Xiaomi will reliably protect the house from burglary