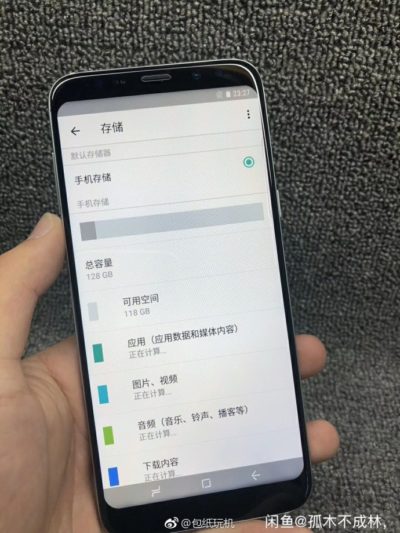 Leak: More Images of the Samsung Galaxy S9 Plus

Leaks of the upcoming Samsung Galaxy S9 Plus appear to be popping up left and right these days, as we get closer to the launch of the new device. Which is said to be happening at Mobile World Congress in late-February. The Galaxy S9 Plus is seen in pictures below, in a blue color hue, which the leaker on Weibo claims is “cottage version”. Samsung does typically name their colors a bit differently, instead of just calling it blue, gold, white or black. Now it’s important to remember that these pictures could very well be faked, or even of an older and not final prototype of the device. Seeing as smartphone manufacturers do go through a number of prototypes before they settle on the final one.

This leak does lineup with older leaks of the Galaxy S9 Plus quite nicely. Showing that curved display, as well as the dual-camera setup on the back, which has been turned, from the way it was on the Galaxy Note 8. It looks to be a bit thicker than the Galaxy S8 Plus, but that could also be the curved back and front messing with the images. It would be good to see it a bit thicker this year, as that would mean that there is hopefully a larger battery inside. While the Galaxy S8 Plus’ battery was pretty good, many would have preferred a larger battery inside. Now, unfortunately, we can’t see the bottom or the top of the device here, so it’s hard to see whether or not it has a headphone jack, but it is pretty likely. Especially since the person is holding the device over a pair of wired headphones.

Samsung has confirmed that it will be debuting the Galaxy S9 Plus at Mobile World Congress next month in Barcelona, Spain. The show starts on February 26th, which means the press conference will likely be on February 25th, the day before the show actually starts. This is common for trade shows, as companies need to announce their devices before they are shown off at the show. So it won’t be long before it is made official. 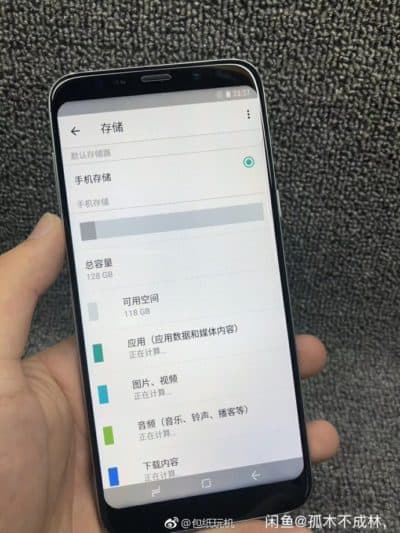 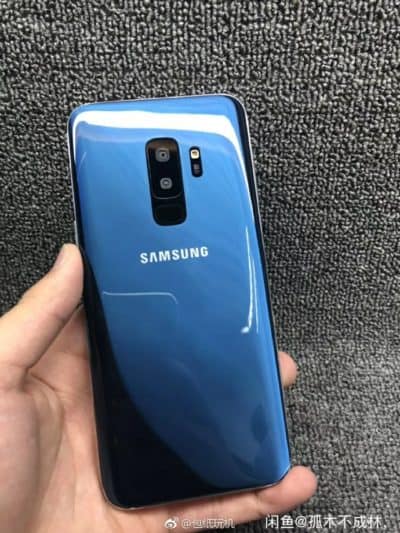 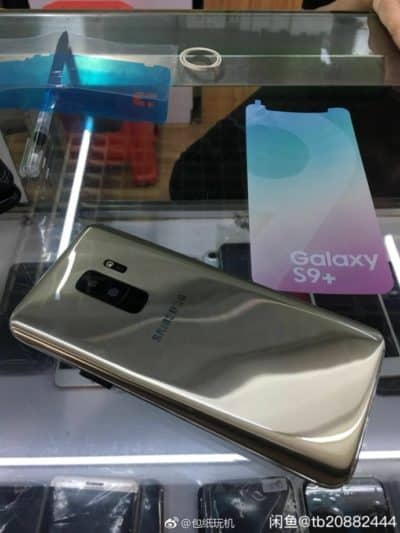 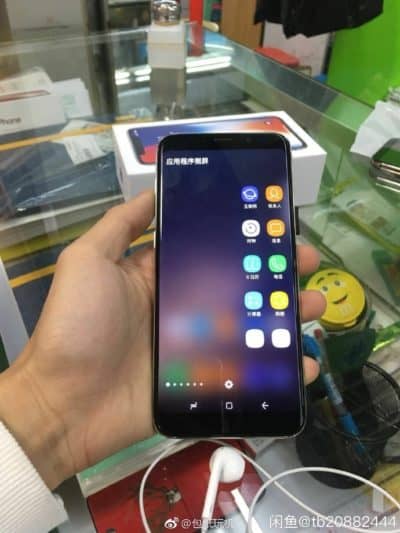 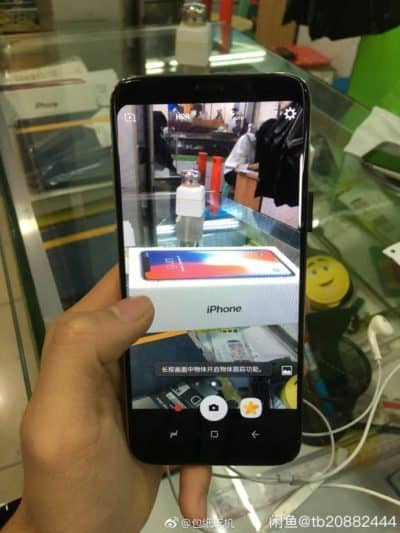 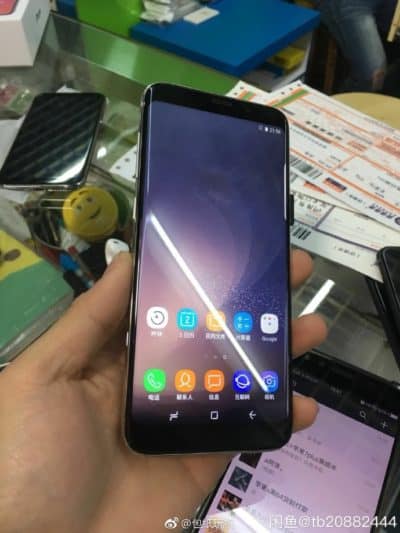 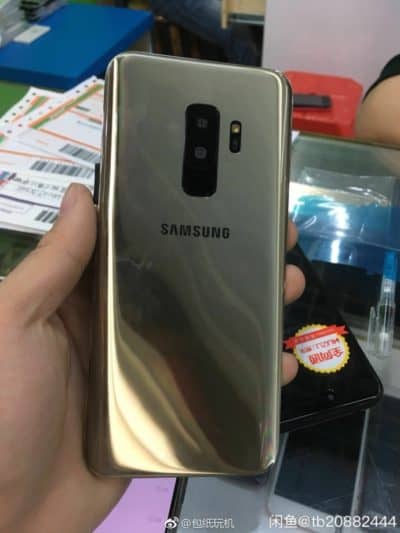 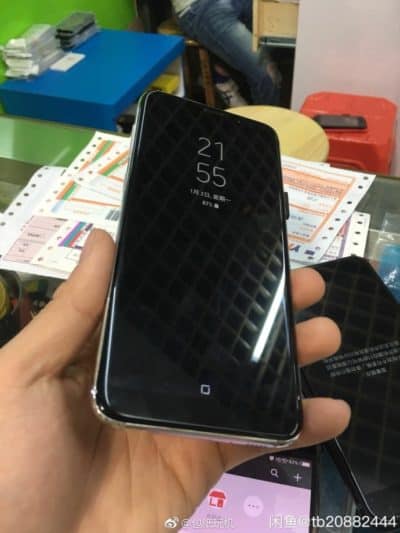 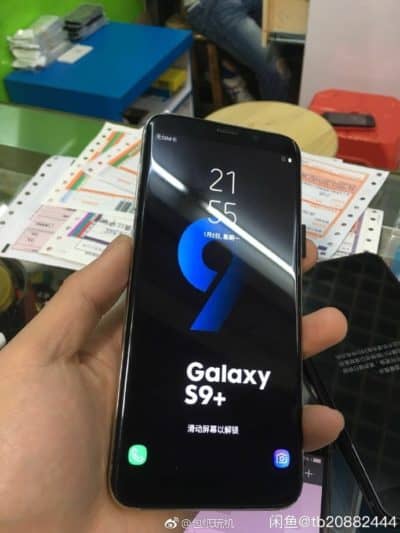 The post Leak: More Images of the Samsung Galaxy S9 Plus appeared first on AndroidHeadlines.com |.

The Strange Legacy of ‘Inspector Spacetime,’ ‘Community’s ‘Doctor Who’ Tribute 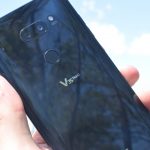 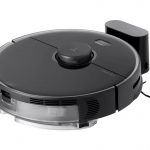