Lenovo On The Offensive, Z6 Pro Aims At 100MP Photos 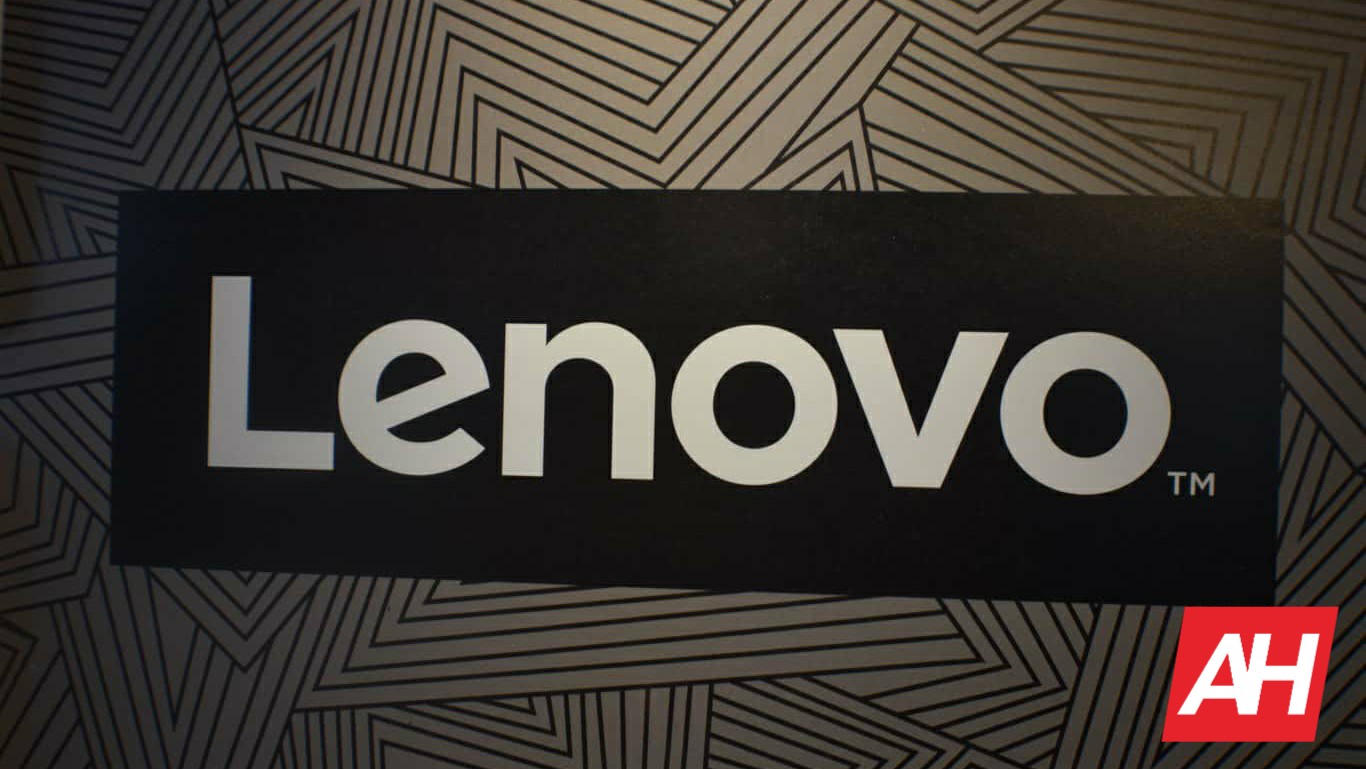 Lenovo’s upcoming flagship, the Z6 Pro, will not only include a 48-megapixel camera on the back, but it will be able to capture 100-megapixel images. This information comes from the company’s Vice President and General Manager, as he shared a couple of images showing the phone’s features.

The device will be fueled by the Snapdragon 855 64-bit octa-core processor, and even a part of the phone’s back side has been shared by the company. As you can see in the provided image down below, the phone will include four cameras on the back, and at the moment, we only know that one of those cameras will be a 48-megapixel sensor, the rest of them are still a mystery.

Those four cameras will be vertically-aligned, as you can see, and three of them will protrude on the back, as one will be separated below them. An LED flash will be placed next to the phone’s cameras, along with a “Hyper Video” branding, which suggests some interesting video-taking capabilities, or at least it seems like it.

The device will be made out of metal and glass, and its back side will be curved. The volume up, volume down, and power buttons are located on the right-hand side of the device, which is also shown in an image down below. The phone will probably arrive in a number of color variants, and we get to see some sort of red color here, dark red, which looks quite interesting.

The phone is also rumored to sport a tiny waterdrop notch on the front, and a 90-percent screen-to-body ratio. The Lenovo Z6 Pro will also sport an in-display fingerprint scanner if rumors are to be believed, and that is probably accurate, as the fingerprint scanner is not located on the phone’s back, nor is it included on the side.

One of Lenovo’s executives posted a screenshot of this device’s network icons on Weibo (Chinese social network), and thus pretty much confirmed that the phone will support 5G connectivity. We’re still not sure if Lenovo plans to release both 4G and 5G variants of this device, but we’ll find out soon.

The device is also rumored to sport plenty of RAM, up to 12GB, though it remains to be seen how accurate that info is. We do know that this phone will become official on April 23, though, as Lenovo did confirm that recently. The phone will be announced in China, and it remains to be seen where else will it be available, but this handset may become Lenovo’s first global 5G handset at some point, maybe under a different name, though.

If you’re confused by the Z6 Pro branding, well, you’re probably not the only one. At first, it may seem a logical solution for a flagship name due to the “Pro” addition to it, but if you consider that the Lenovo Z5 Pro was a mid-range phone, well… it’s odd.

The Lenovo Z5 Pro was announced back in November last year with the Snapdragon 710 64-bit octa-core processor, and it did sport some rather interesting features, including a pop-up camera, but it was a mid-range device, no doubt about that, so it’s quite strange Lenovo did not opt for a different name for this new device, but there you have it.

These Are the Moral Lessons of ‘The Twilight Zone’
Ulefone Note 7 Priced At Only $44.99 For The Next Couple Of Days 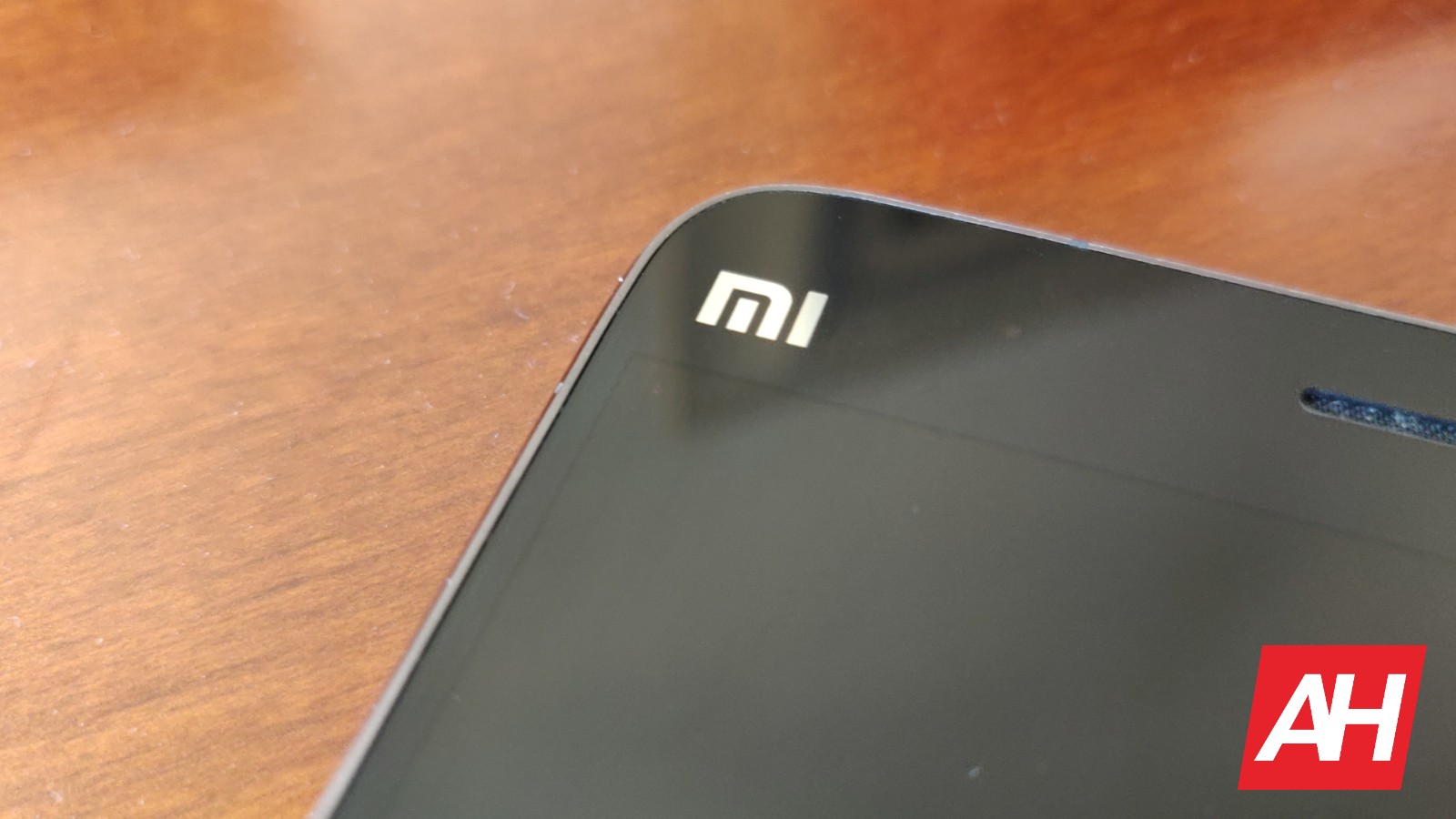 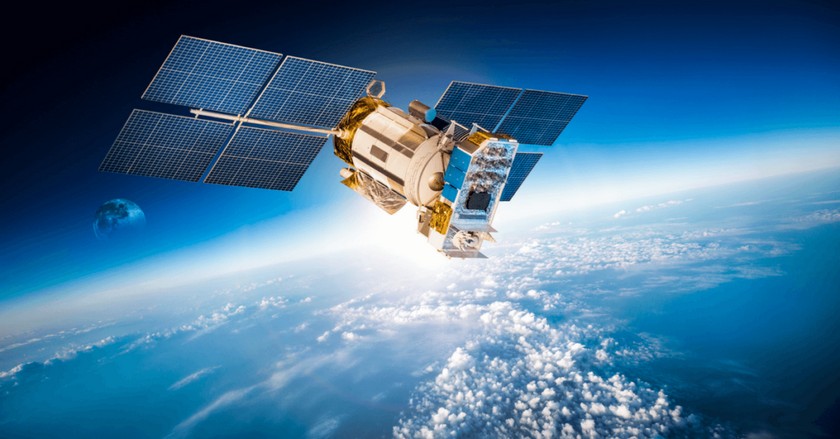 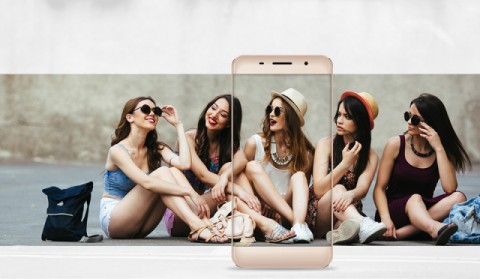