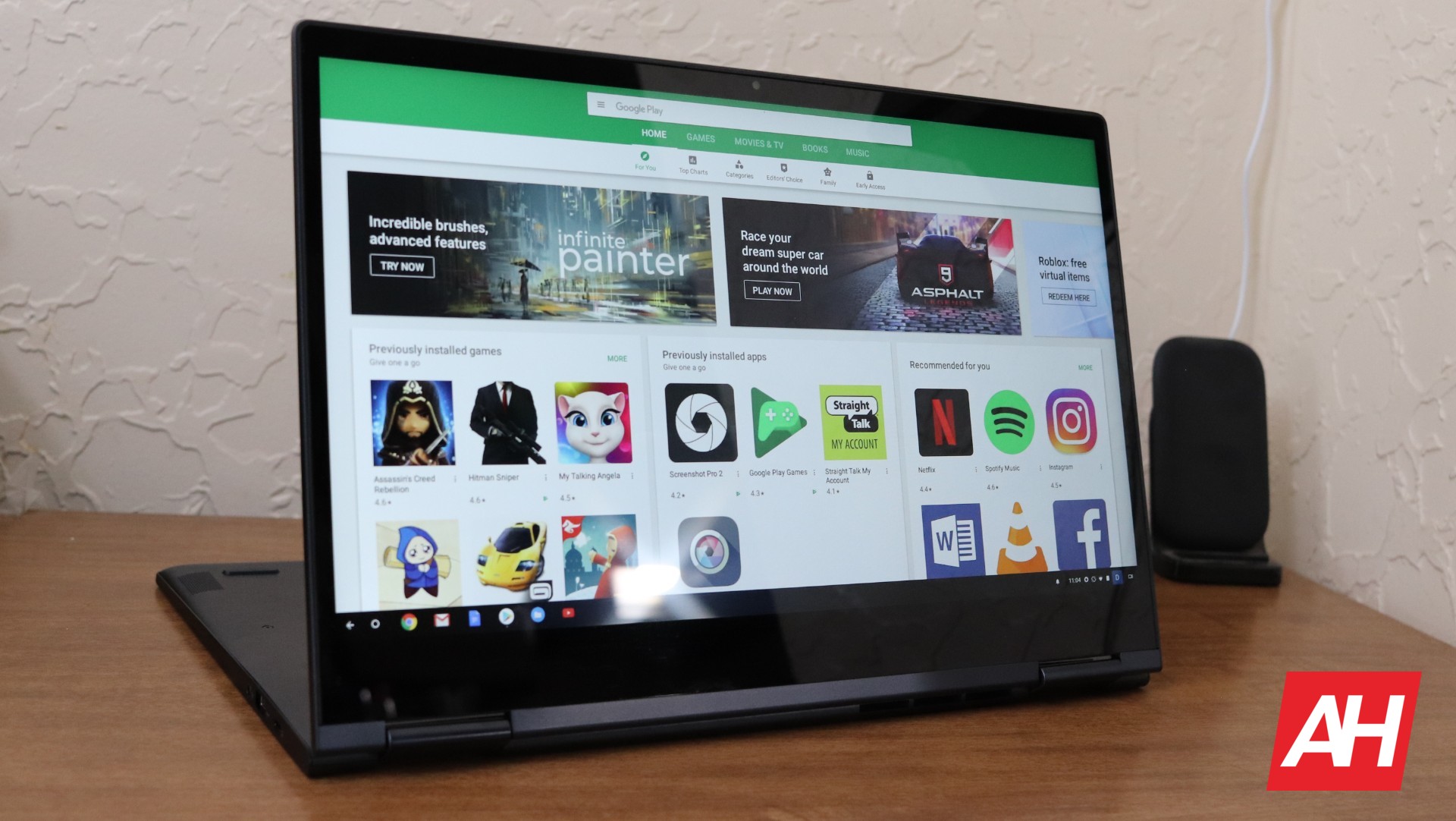 Lenovo is getting ready to up its Chromebook game considerably, according to a recently spotted listing on the company’s product reference page. The new gadget will actually be a part of Lenovo’s Yoga Chromebook line and specifically a member of the Chromebook C630 family but with significant updates to the internal hardware.

Externally, Lenovo doesn’t seem to be changing things up at all. So the newest C630 will almost certainly bring the same all-aluminum nearly-matte midnight blue design to bear as its counterparts. That includes the 2-in-1 design, complete with a whisper-quiet keyboard with optional backlighting, slim bezels, and exceptional build quality.

On the inside, the changes will help cement this device’s placement among the top ten best Chrome devices that can be purchased — a distinction the Lenovo Yoga Chromebook C630 has held almost since launch.

To begin with, the new design takes the current top model’s i5 processor and briskly tosses it aside for an eighth-gen Intel Core i7-8550U. That’s a quad-core eight-thread unit clocked at a base frequency of 1.8GHz but boostable up to 4.0GHz and backed by 8MB cache, for those who need the deeper details. Behind that, Lenovo is including twice the usual memory with 16GB DDR4 2400MHz RAM included too.

The storage with the new device will stay the same, based on the listed specs, at 128GB. The backlit keyboard and 15.6-inch UHD touch IPS 4K display will be standard for the more than twenty countries the laptop will reportedly appear in when it lands.

This is important and not just for Lenovo

The addition of a standard 4K display panel isn’t entirely new for the company since it was available already as an option but the addition of an Intel Core i7 processor may be significant. That’s because up until this point there have been very few competitors to offer such powerful hardware in a Chromebook.

Top-level Intel processors are, arguably, overkill with regard to Chrome OS and Chromebooks. The same could be argued for top AMD processors such as those still making their way through the initial phases of development for the platform or with the new trend toward 16GB RAM.

That may not actually be the case anymore as Google’s focus has shifted to offering experiences in Linux and Android that will take advantage of the hardware — especially when used for multitasking or for software development.

There are already several i7 offerings available including Google’s own Pixel Slate, the Pixelbook and presumably the upcoming Pixelbook 2, as well as products sold by HP. Acer launched its own update to the Chromebook Spin 13 lineup in the same direction just a few days ago.

Taken collectively with the discovery of a Lenovo Yoga Chromebook packing the same hardware, everything seems to point to an emerging trend. Summarily, the release of this device could signal a renewed focus on expanding options to include a wider array of devices that are ready for the entire breadth of use case scenarios.

Lenovo’s latest addition to its Yoga Chromebook C630 line is still technically unofficial and that means there aren’t too many other details to be divulged just yet. There’s also no way to know for sure when this will hit shelves or online retail.

No pricing information is included either but it would be reasonable to assume that it will be significantly more expensive than the current top model. That’s presently priced at $899.99 — without factoring in ongoing price cuts that can bring the price down to around $650.

These outdoor clothes are proof that crowdfunding is revolutionizing the fashion industry
If Preview isn’t enough, get advanced PDF editing features with PDFelement 7 for Mac 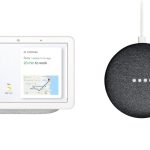 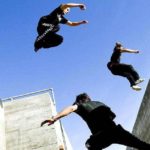 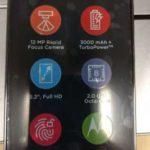