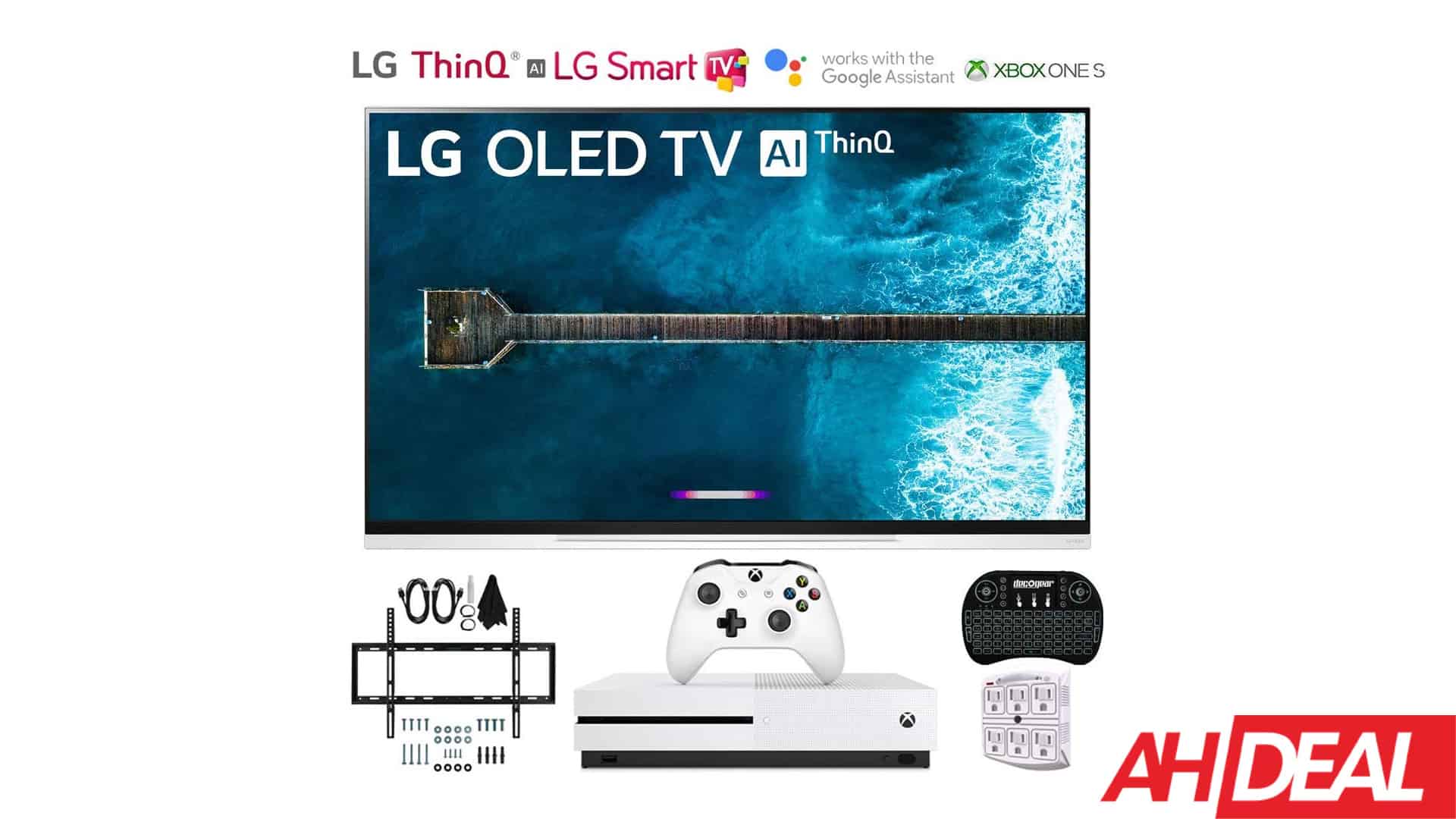 In the market for a new TV and looking to go big with a high-quality model and 4K resolution? Amazon may just have the best deal you can find just about anywhere. At least when you think about it from a value for money perspective.

Right now as part of Amazon’s Black Friday tech deals, you can grab this LG smart TV bundle for $1,997. That sounds like it’s a lot, and it kind of is. But consider what’s all coming in the bundle for that price.

Not only are you getting a 55-inch 4K smart TV from LG with the AI ThinQ technology baked in, but you’re also getting the wall mount items you need to get it properly mounted and ready to watch.

It doesn’t stop there either. The bundle also includes a SurgePro 6-outlet surge adapter, a backlit smart remote with a touchpad, and an Xbox One S. That’s a whole lot of tech for the price. And with it you’l be ready to watch your favorite shows, play your favorite games, or listen to your favorite music in no time.

Aside from all the bundle freebies, the TV itself is compatible with Google Assistant. Which makes it a whole lot more convenient to use. You’ll get a range of hands-free features you can apply to it by simply speaking to Google.

Such as asking Google to turn the TV on, adjust the volume, play a game and more. This is even easier if you have a Google Home smart speaker somewhere in the same room as it might hear you better than the mic on your phone. 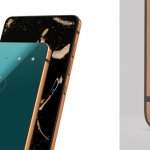 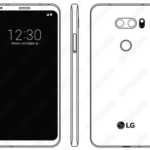