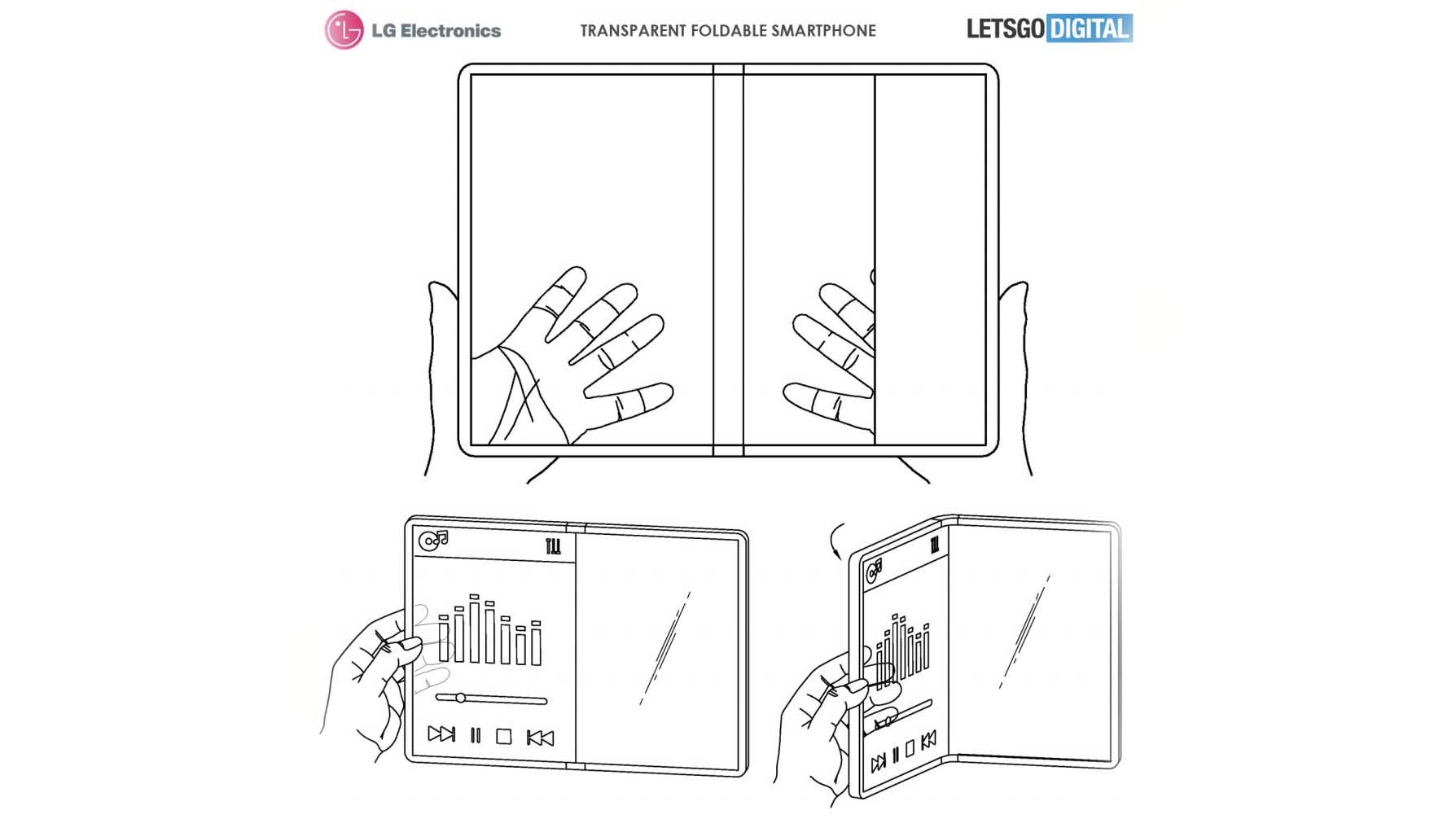 LG is considering an attempt to outdo the transparent smartphone Tony Stark has been using through numerous Marvel films for many years now – by making it foldable.

The company recently experimented with such a solution and deemed it at least remotely viable, as evidenced by the fact it ended up filing for a patent describing it. Unsurprisingly, the documentation attached to the filing that was finally approved by the United States Patent and Trademark Office on Tuesday is rather vague and doesn’t touch upon the actual materials one could use to create such a futuristic-looking device, though LG’s previous research in the segment points in the direction of OLED panels.

One unique detail mentioned in the documentation is the screen’s ability to render itself opaque in a matter of seconds, return to full transparency equally quickly, or do something in between and e.g. only show as a user’s hand if the information it’s displaying hits a certain opacity threshold. The contraption can be operated from both the front and back regardless of whether it’s folded or not, LG claims. It’s presently unclear whether the Seoul-based electronics giant already prototyped the concept to any degree

The overall form factor of the device is tablet-like, i.e. closer to Samsung’s Galaxy Fold than what LG is reportedly planning to commercialize in the second half of the year. While the company spent the entirety of 2018 insisting how it won’t feel pressured to jump into the foldable smartphone game too soon just because its rivals are doing so and will only pursue the concept when the time is right, it either had a change of strategy or made similar breakthroughs at similar times.

LG is hardly the first smartphone manufacturer to explore the possibility of making small-sized panels transparent in order to allow for new smartphone designs and functionalities. In fact, this isn’t even the company’s initial foray into the concept of transparent screens; nearly a year passed since LG showcased a massive transparent TV at SID and the firm is already capable of delivering extremely flexible displays, which it intends to prove with its rollable OLED TV coming out this year. Yes, “coming out” as in – consumers will actually be able to walk into a store and buy it.

Samsung was reportedly considering a semi-transparent display for the Galaxy S10 lineup but ended up scrapping the idea around the turn of this year. LG’s largest domestic and international rival has also been looking into transparent displays, even going as far as to consider the same idea of combining them with foldable OLED panels and use the resulting contraption as a smartphone basis, according to patent documentation uncovered nearly a year ago.

Granted, LG‘s concept appears to be more refined, at least from an automation perspective, though there’s no indication that either company is currently actively working toward commercializing such unprecedented gadgets on any market level. Still, Marvel’s writers might soon have to make their brainstorming sessions much more intensive if they want to ensure Tony Stark’s tech keeps its magical appearance going into the next decade.

How to cancel your YouTube TV subscription
Is YouTube TV Still Worth It? You Now Pay More, But You Now Get More 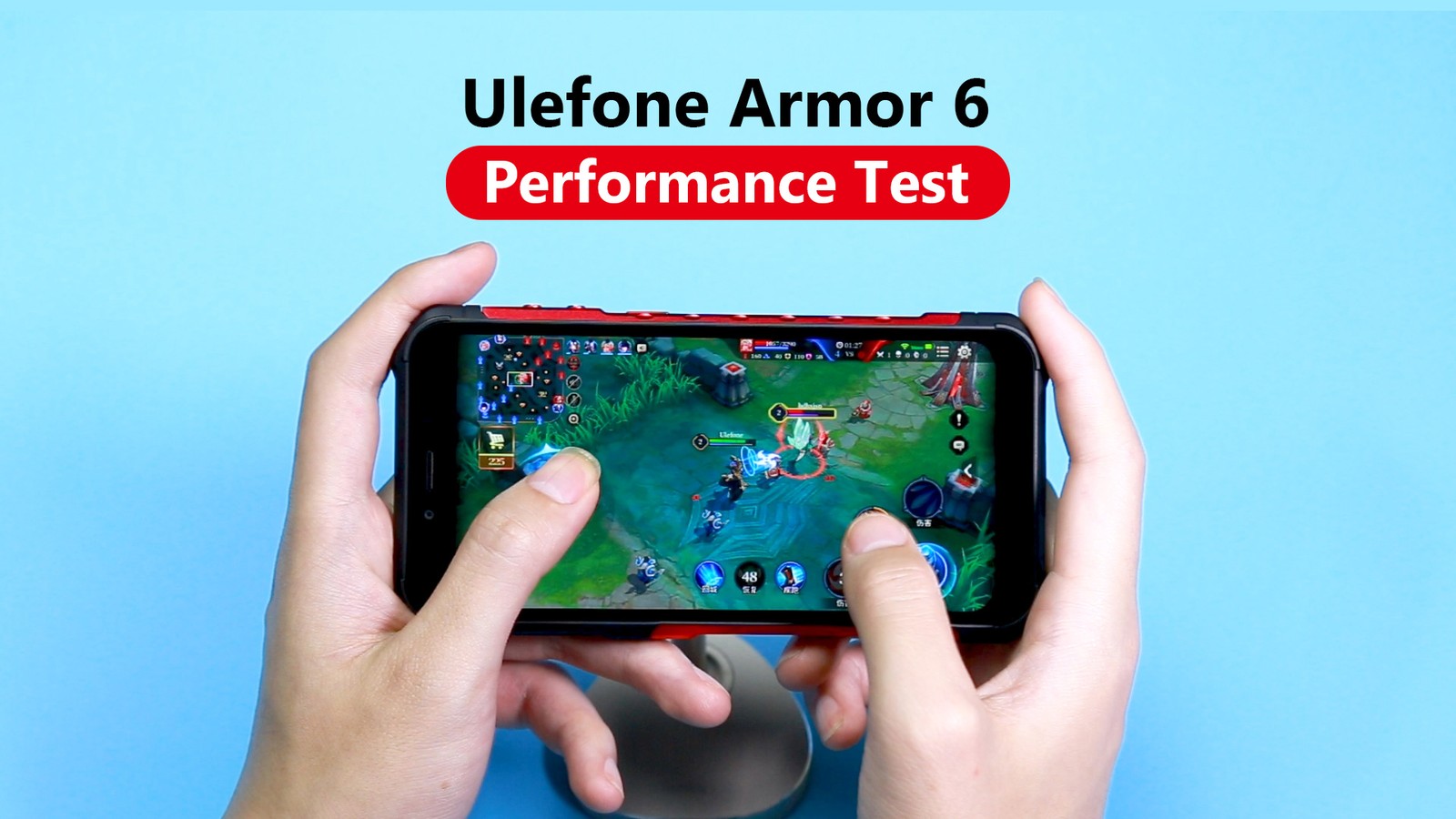 The experiment of cleaning the orbit from space debris began