LG has a new CEO for its mobile division, Brian Kwon and last week he stated that the division would turn a profit by next year. Now, in an interview with the Korea Times, Kwon is telling us how, exactly, LG Mobile will turn a profit by 2021.

Kwon said that the mobile division will be expanding its lineup, and steadily release “new ones attached with some wow factors to woo customers.”

In the past, LG’s “wow factors” haven’t really helped with sales, so we’ll take this with a pinch of salt for now.

LG already had a big software overhaul slated for 2020

One of the main complaints about LG smartphones has been its software. How it looks and feels very dated. But LG had already planned on rolling out a big overhaul to its software.

We haven’t heard a whole lot about this software overhaul so far, but this could indeed be why we haven’t seen many smartphones from LG in the past six to eight months. At IFA, it only unveiled the G8X ThinQ, which was a G8 ThinQ without the ToF and hand gestures. Of course, that also meant a thinner bezel.

LG mobile hasn’t turned a profit since 2014, Brian Kwon wants to change that

It’s true. LG’s mobile division has not turned a profit since the LG G3 era, which was way back in 2014. Since that time, it has been losing money, and it’s been getting worse each year.

LG has made some changes in the past few years, hoping to turn the red numbers back to black. Like installing a new CEO over all of LG, as well as its mobile division. It also changed up its release schedule in 2018, releasing the G7 a bit later in the year, and deciding to release new phones when they are ready, instead of because there’s a new trade show.

We’ve seen this before with other smartphone makers, specifically HTC. However, LG is going to be able to stay afloat because it has other businesses and not just smartphones. Unlike HTC, who was only a smartphone maker – but now does VR, though that isn’t enough to keep its smartphone business afloat. LG does really well with its TVs, and that is likely what is balancing out the mobile losses that have been mounting.

In the previous quarter (that’s Q3, 2019, as Q4 has not yet been released), LG’s Mobile division had losses of $135 million. That itself was a pretty big turnaround from the previous quarter. That was a result of LG cutting costs and being more efficient in the division. Though it did not release any sales numbers for that quarter. Remember, the third quarter ended September 30, which means that it did not include G8X ThinQ sales. 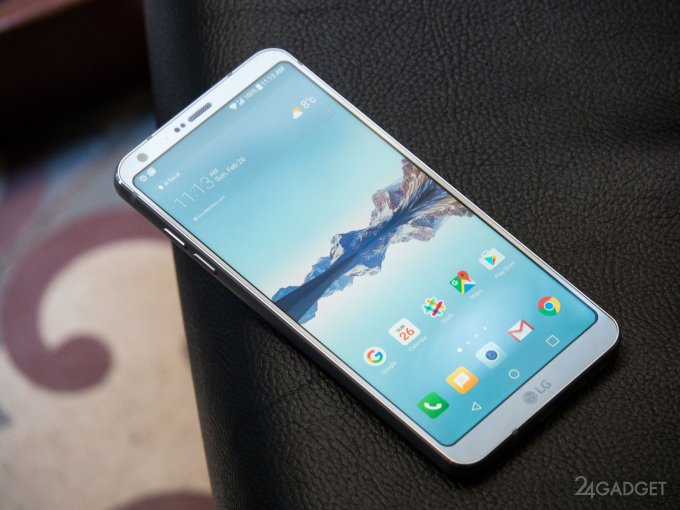 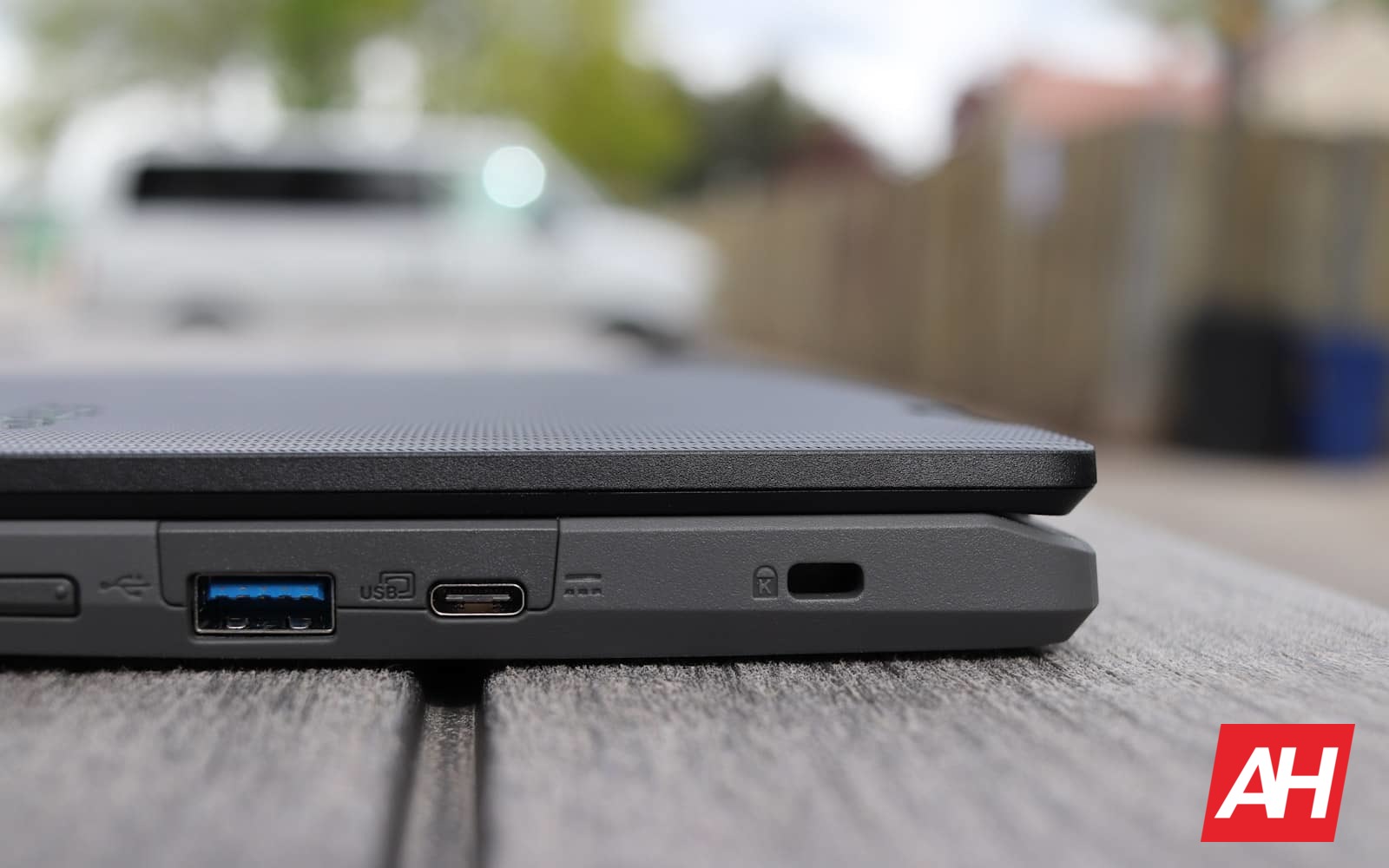 MediaTek-Powered Krane May Lead Chromebooks Away From Headphone Jacks 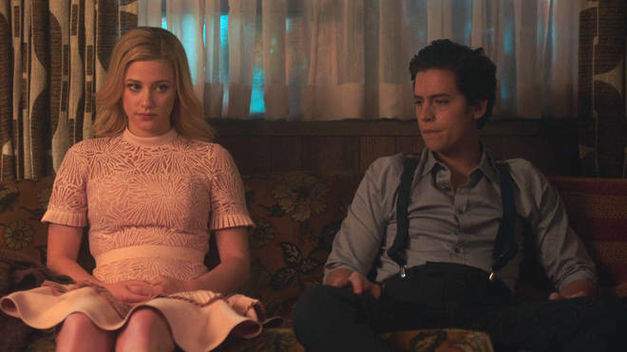