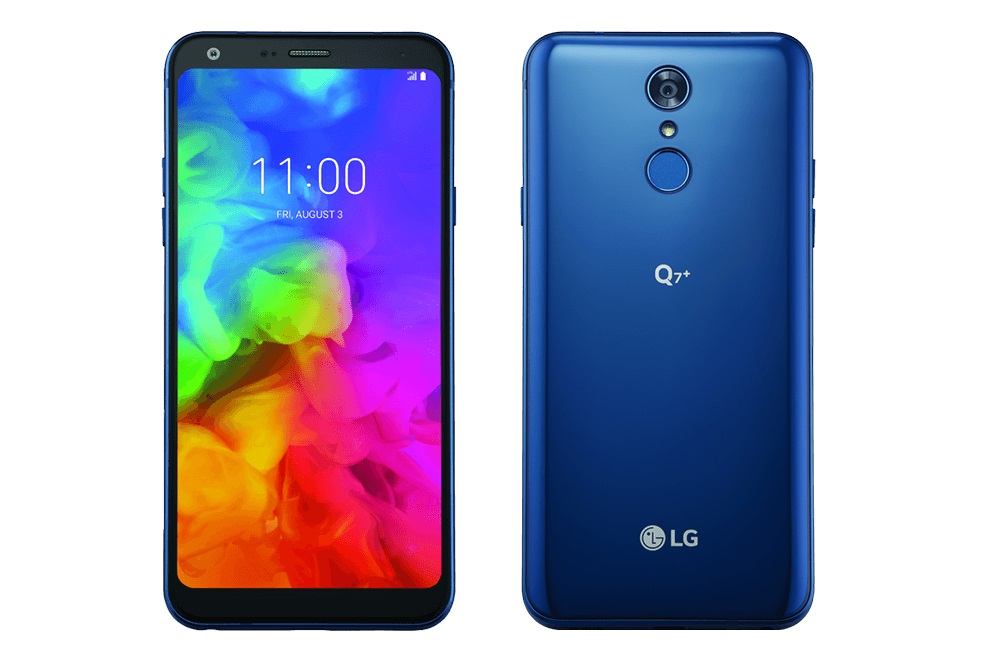 The LG Q7 Plus (LG Q7+) has now made an appearance on the T-Mobile website via the carrier’s support pages. The indication of which is the smartphone is likely to become available via T-Mobile soon enough. First spotted by TmoNews, the support pages also show an update becoming available soon for the Q7 Plus. The update will come in the form of software version Q610TA09h, is set to be released on August 3, 2018 and states the update is “the launch software version of the device.” Therefore, it would seem likely the LG Q7 Plus is set to become available on or around August 3.

As is often the case with support pages, the LG Q7 Plus pages do provide some information on the specs of the new phone. Although, in this instance, the information is not new information as LG originally announced the LG Q7 Plus back in May – along with the standard Q7, and the Q7α. While all three models are related and largely look the same, there are some differences at the spec level with the Q7 Plus seemingly the more high-end of the three. For example, the LG Q7 Plus features 4GB RAM, 64GB storage, and a Qualcomm Snapdragon 450 SoC, along with a 16-megapixel rear camera, and either a 5 or 8-megapixel front-facing camera – when it comes to this T-Mobile version, it would seem as though the 8-megapixel camera is included.

The rest of the features and specs are largely common to all of the Q7 models and include a 5.5-inch FHD+ “FullVision” display, a, 2,890 mAh capacity battery, an IP68 dust and water-resistance rating, microSD card support, and Android 8.0 (Oreo). There had previously been rumors a Q7-branded device might arrive at T-Mobile as an Android One device, although there are no indications of that for this Plus model in the support pages. In terms of T-Mobile’s network, the Q7 Plus is listed as compatible with the following 4G LTE bands: 2, 4, 5,12, 66 and 71. The latter of which draws on the 600 MHz spectrum T-Mobile picked up in 2017. While the support pages do provide insight into most areas of the phone, the one aspect they do not comment on is how much the LG Q7 Plus will cost when it does go on general sale. An aspect LG also never really commented on either when first announcing the new Q7 lineup.

See also  Google Is Working On A Stadia UI Refresh For The Web
Recent search terms: 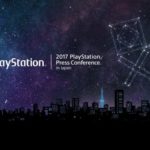 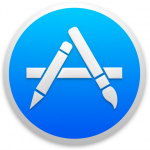