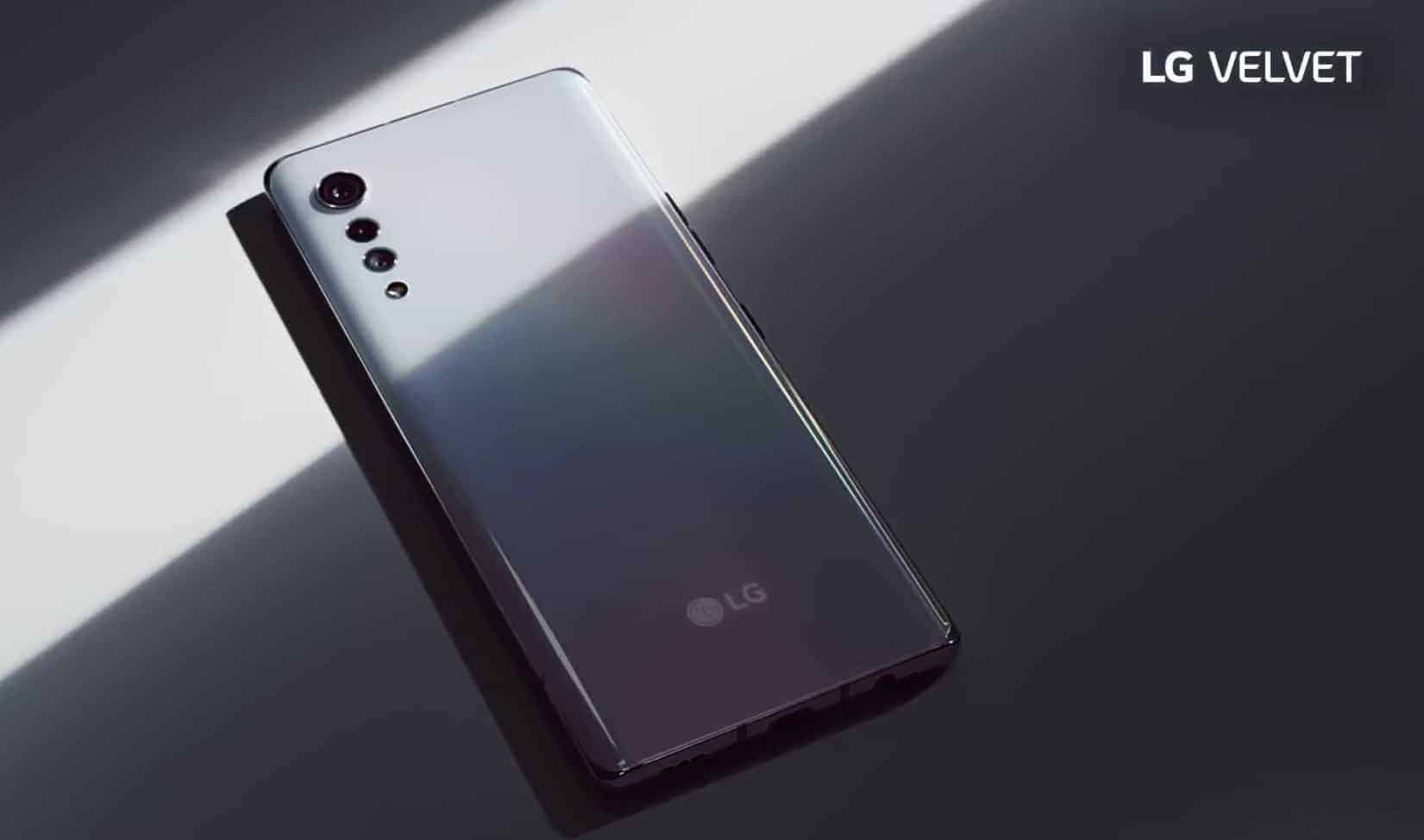 The LG Velvet is now expected to arrive on May 7 but at least one of its accessories, a dual-screen case, has now been leaked in photos. Shared to Twitter via “@Boby25846908,” the images show a two-textured design in a gun metal-like gray finish. The front panel of the case is a smooth surface. It also appears to house a secondary display, possibly used to show notifications and other similar details.

The interior casing, where the LG flagship will slot into the case, appears to be padded, with cutouts for the LG Velvet’s vertical camera array. There’s also a USB-C plug at the bottom, which plugs into the LG Velvet so that it can be charged while in the case. That also serves to power the case itself, since the interior panel on the flip side of the wallet-style case is almost all screen.

On the exterior of the hard-plastic case, on the back panel specifically, LG has opted to go with a ridged design. That’s comprised of vertical ridges but not unlike the ridges found on the Google Pixelbook Go. So those should be useful in terms of adding some grip to the case.

This is nothing new

Prior to the leaked images, LG had already been expected to launch a dual-screen protective case for the LG Velvet. The company had not necessarily made that official. But it has already been certified in the company’s home region under model number LG-G905N.

LG has been releasing second-screen case accessories since at least its LG V50. That trend has carried through into the G-series too, with the most recent being the LG G8 ThinQ. Since the LG Velvet is expected to carry forward the tenets of the G-series and simultaneously to replace it, the appearance of such a case wouldn’t be surprising.

In fact, with this leak, the Twitter user in question indicates that users should expect almost exactly the same experience here. The company will undoubtedly launch new dual-screen features to stack atop previous releases. But the only real hardware change, aside from the exterior design, is to the motherboard. That’s a change LG made for compatibility reasons, according to the source, while everything else is effectively the same.

What exactly is LG Velvet?

To begin with, LG Velvet won’t be shipping with a “flagship” SoC onboard. LG has said instead that it will land with a more affordable Snapdragon 765 chipset. That should still be plenty powerful and will still offer 5G connectivity. But it isn’t quite up to par with the new Snapdragon 865 flagship chips.

The device will feature a taller-than-average screen ratio as well, atop a new design language. LG is aiming to make the back and front curves of the handset more symmetrical, for starters. But it will also keep its camera lenses, organized largest to smallest in a vertical configuration, individual. That’s as opposed to putting them all in a single external housing, resulting in a water-droplet aesthetic.

Perhaps more importantly, the company is bringing the 3.5mm headphone jack back here as well.

I can’t find the best way to add the watermark yet so yeah, watermark free leak this time.

What do the New Generation of Real-World Footballers think about ‘FIFA’? 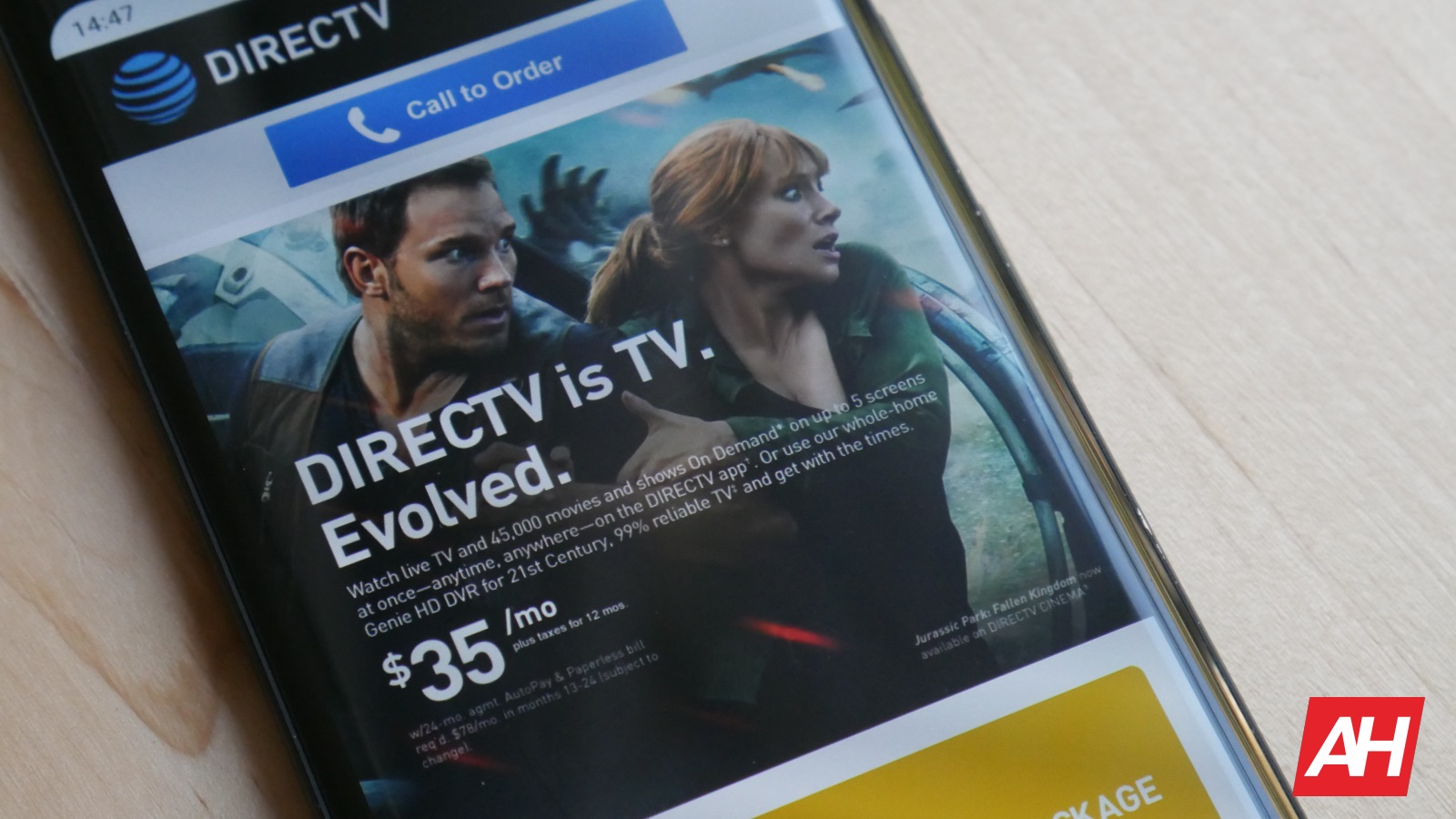 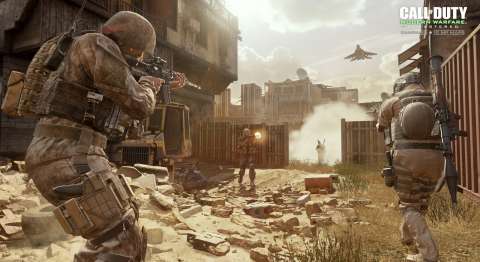 Activision struck by the wave of cuts