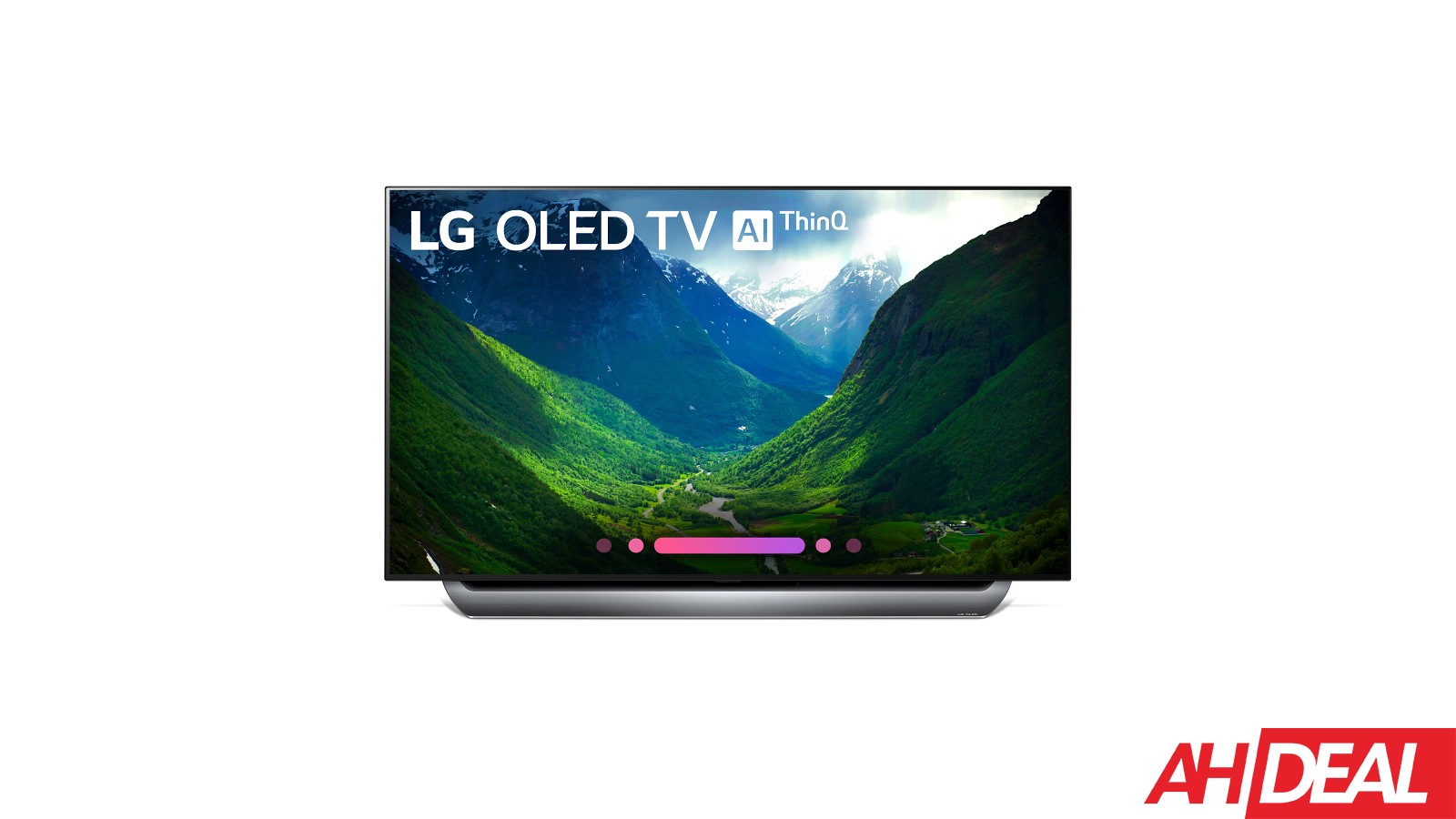 Newegg has dropped the price of the LG 65-inch C8 OLED 4K TV today, bringing it down to just $1899. Marking the first time that this has dropped below $1900, for a new model. If you’ve been waiting to get your hands on the C8, now is definitely the time to do so.

The LG C8 is one of the cheaper lines of its OLED TVs, not quite as cheap as the B8 series though. The main difference between the two is the audio – a better audio experience in the C8 – and also a newer processor included in the C8 versus the B8. What this means is that you’re going to get a better picture out of this one too.

LG has also included Dolby Vision and Dolby Atmos in the C8, which is going to provide a great entertainment center experience. With Dolby Vision, you’re going to get some pretty great looking colors on that 4K OLED display, and Dolby Atmos takes the sound to the next level. Making it great on both levels.

READ  This $18 Sony Bluetooth Speaker Will Blow Your Socks Off! 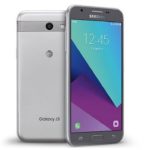 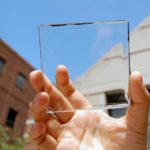 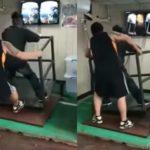