There’s a new update out for Magic: ManaStrike for the month of March. It brings in new playable content for users as well as numerous enhancements to the game.

Part of that playable content comes in the form of two new plainswalkers. These will be playable characters that can be added into your rosters, but you will need to unlock them first. And that means play time.

Once you unlock the characters you can fold them into your normal teams as you see fit. The two plainswalkers being added are Vivien, a green-aligned ranger who uses a bow for long range attacks, and Teferi, a White and Blue mage that uses time magic.

Since this is a free game it has to make money somehow and that method is through in-game micro transactions.

If this is a game you enjoy playing and you do spend money on it from time to time, now might be one of the times you want to consider doing so. To celebrate the release of the plainswalker Teferi, Netmarble has added in a celebration sale that brings the cost down on a number of different in-game items.

These may or may not be things that you would generally buy. But if they do happen to be items that you have considered buying in the past it might be worth taking a look to see what’s on offer at lower prices.

If you have the character Mardu’s High Chief Angrath then this update gives you a little bit of love.

The more you play the more you can unlock through this new Magic Pass season and get items for your team builds.

This is a strategy game that incorporates lore and elements of gameplay from the Magic universe but in a totally different way than the original card game. Plus it’s free so you don’t have to actually buy anything. 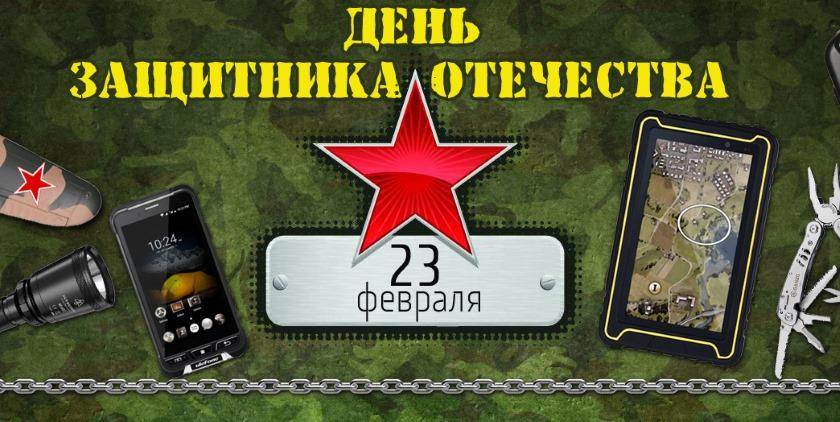 [for publicity] GearBest arranged the sale on February 23 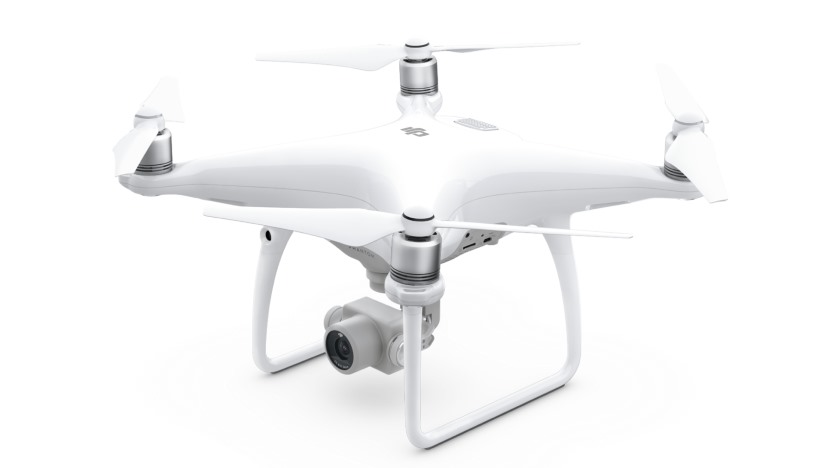 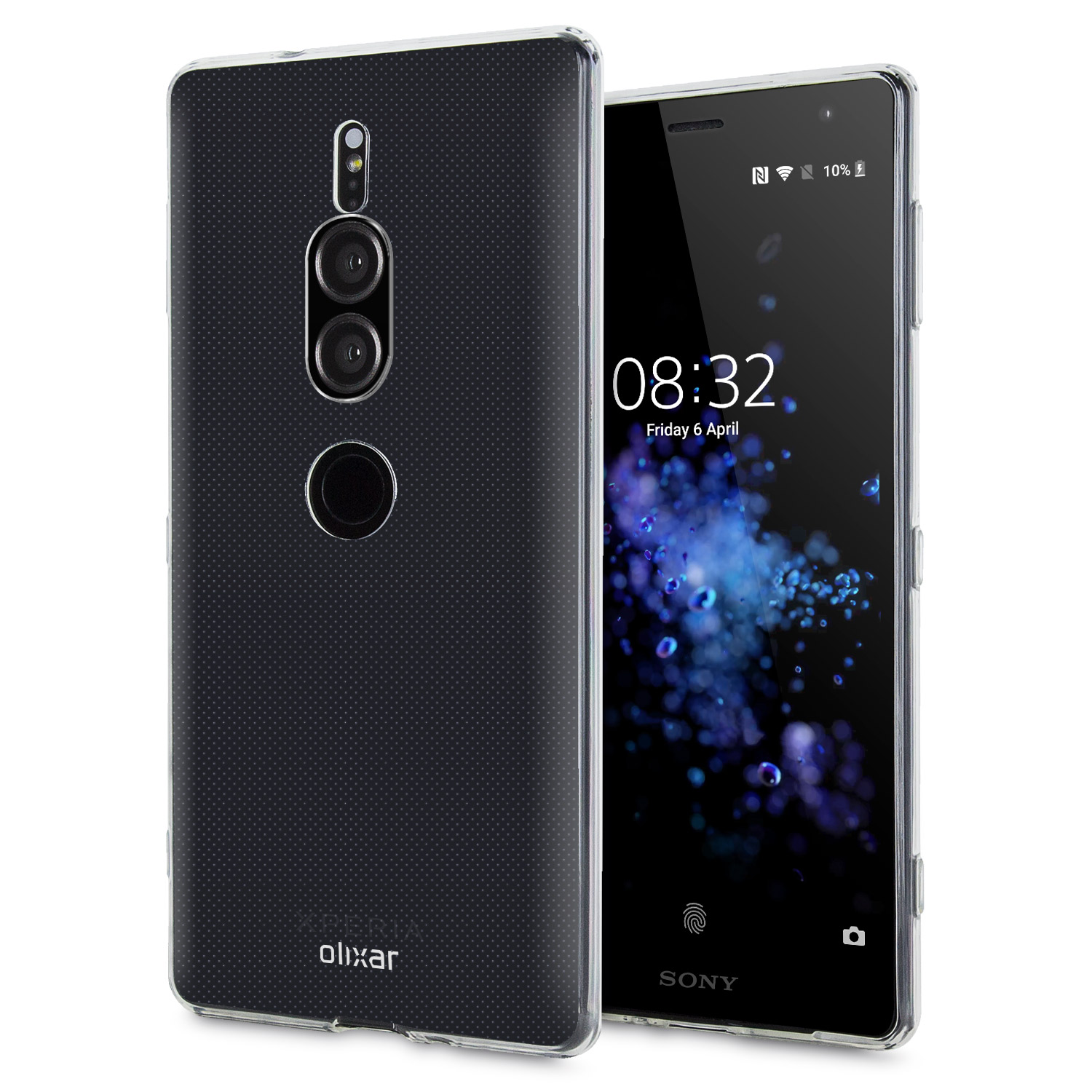