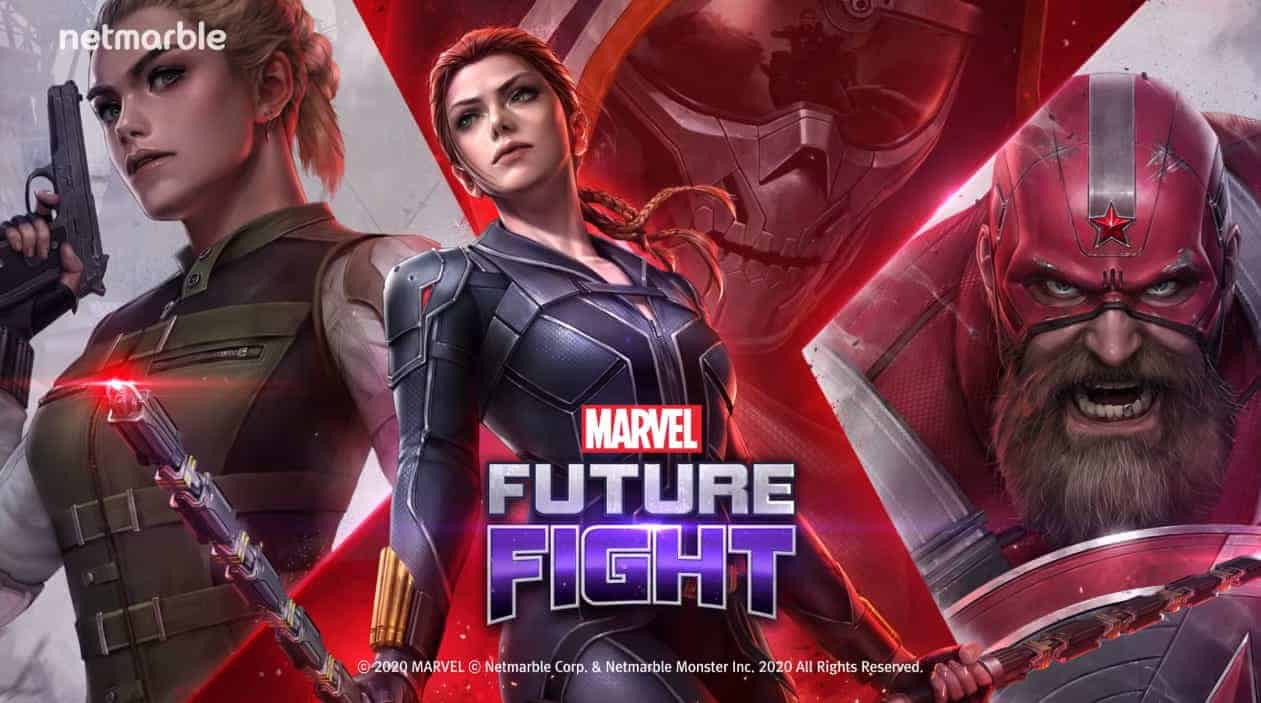 If you’re familiar with the how the game works though it shouldn’t be too hard to do so. Once you get those characters and add them to your roster, you can outfit them with special uniforms too.

One of the new uniforms that you can get your hands on is a new uniform for Black Widow. This is themed after her style in the upcoming Black Widow film.

Movie-themed uniforms will also be available for Yelena Belova, Red Guardian, and Taskmaster (one of the playable villain characters). There are only four new uniforms to acquire, so these are the only ones to grab during this particular content patch.

Netmarble adds new uniforms for characters pretty often though. So expect more to pop up in the near future. At least until development efforts begin to shift to Netmarble’s new MARVEL game.

Which will be an open-world action RPG and likely take up a lot of resources. Resources that Netmarble is probably still using for development on Future Fight.

In addition to the characters and uniforms the game also has a new legendary battle for players to take on. This is also themed after the Black Widow film.

it contains three new stages all with the same style as the movie. Players will also notice some of the film’s characters included in these stages. The bigger deal with content here though might be the game’s new Future Pass.

You’ll find similar passes in games like Call of Duty Mobile, Fortnite, and PUBG MOBILE. All which employ a similar system that rewards gameplay time and effort with some potentially sweet gear.

All of this content should already be live in the game for players who are looking to check it out. 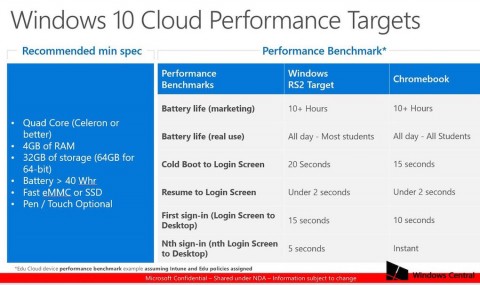 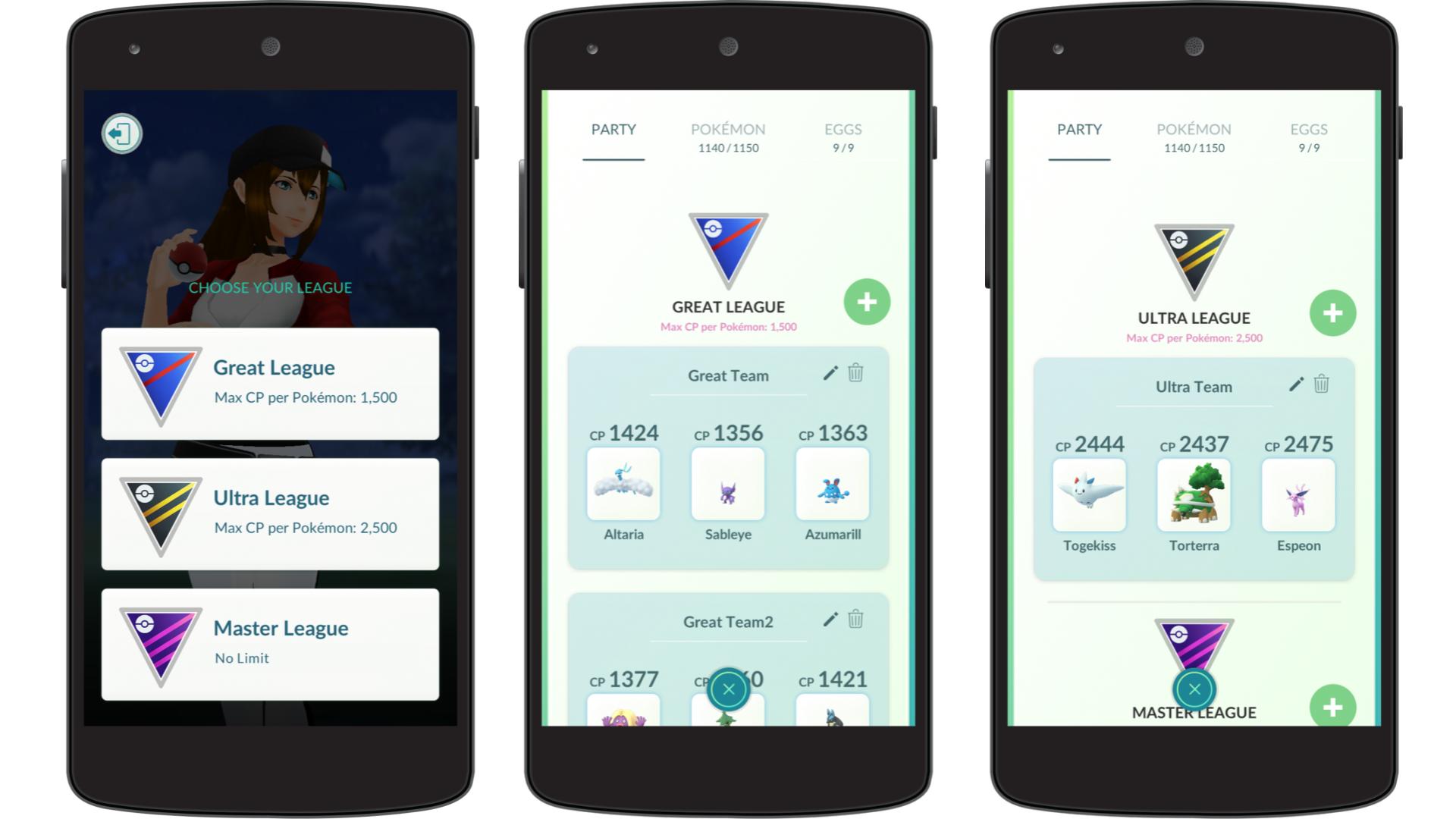