Matt Dallas is not good at watching scary movies.

The 35-year-old actor is starring in the upcoming horror flick Along Came the Devil, but the genre is not something with which he previously had a lot of experience.

“I’m like the guy in a horror film who has to cover my eyes,” Dallas told FANDOM. “Scary films really get to me.”

Luckily, he says his new movie, which he describes as a “throwback to The Exorcist,” is as fun as it is scary.

Dallas plays a pastor tasked with performing the exorcism on leading lady Sydney Sweeney in the flick, but just where does demonic possession fall on the actor’s list of biggest fears?

When compared to an alien, which Dallas played for three years in his breakout role on Kyle XY, he says he’s definitely more scared of Satan.

“I look forward to the day we make contact with other life. I mean, hopefully they don’t try to destroy us,” Dallas said. “Hopefully they’re more intelligent than us so that they’re friendly. So definitely [more scared of] Satan.”

And when it comes to horror films, the actor says it’s slasher flicks and real-life scares that creep him out the most.

“The scariest movie I’ve ever seen is The Strangers,” he said. “Home invasion movies. I had nightmares about The Strangers for days afterward.”

Dallas already dealt with one of the scariest moments that an LGBT person can face when he publicly came out of the closet in 2013. The moment happened when the actor revealed in a tweet that he was engaged to his now-husband, Blue Hamilton, with whom he has a son.

READ  From Sofas to Stadiums: How ‘Counter-Strike’ Became as Big as the NHL

But as frightening as it can be to share your truth with a judgemental world, Dallas still thinks demon possession would be scarier. Or at least it should be.

“I was very fortunate to have an open-minded family, but I know there are a lot of people who would probably feel otherwise,” he revealed when explaining his choice. “We get a lot of people that write to us on YouTube or just on Twitter or Instagram that live in the South, and they really struggle with the fact that their parents or their family would never accept them.”

“When we did our gay Pride video this year, we spoke about being able to walk down the street hand in hand and someone wrote to us saying that they live in Kentucky and in that state you wouldn’t be able to do that without being completely harassed,” he continued. “It’s just crazy to me that there are still parts of the U.S. where somebody can’t be who they are. It motivates me to work even harder to try to make that change.”

But while Dallas continues to fight for LGBT visibility and rights, you can also watch him fight off demons in Along Came the Devil, in theaters and On Demand starting August 10.

The best games of the week: a brilliant Monument Valley 2 and strategy in the style of “Heroes” 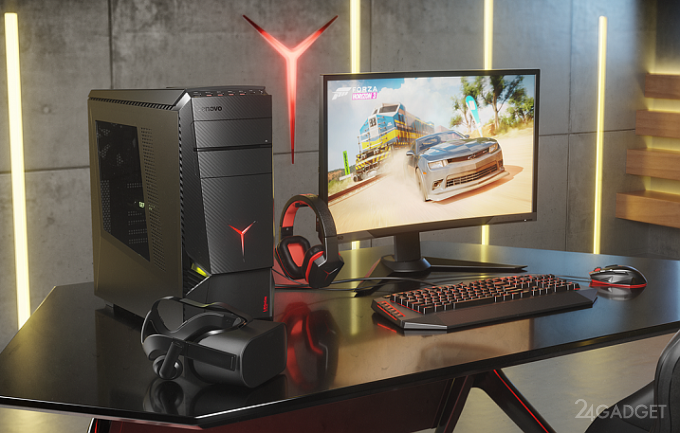 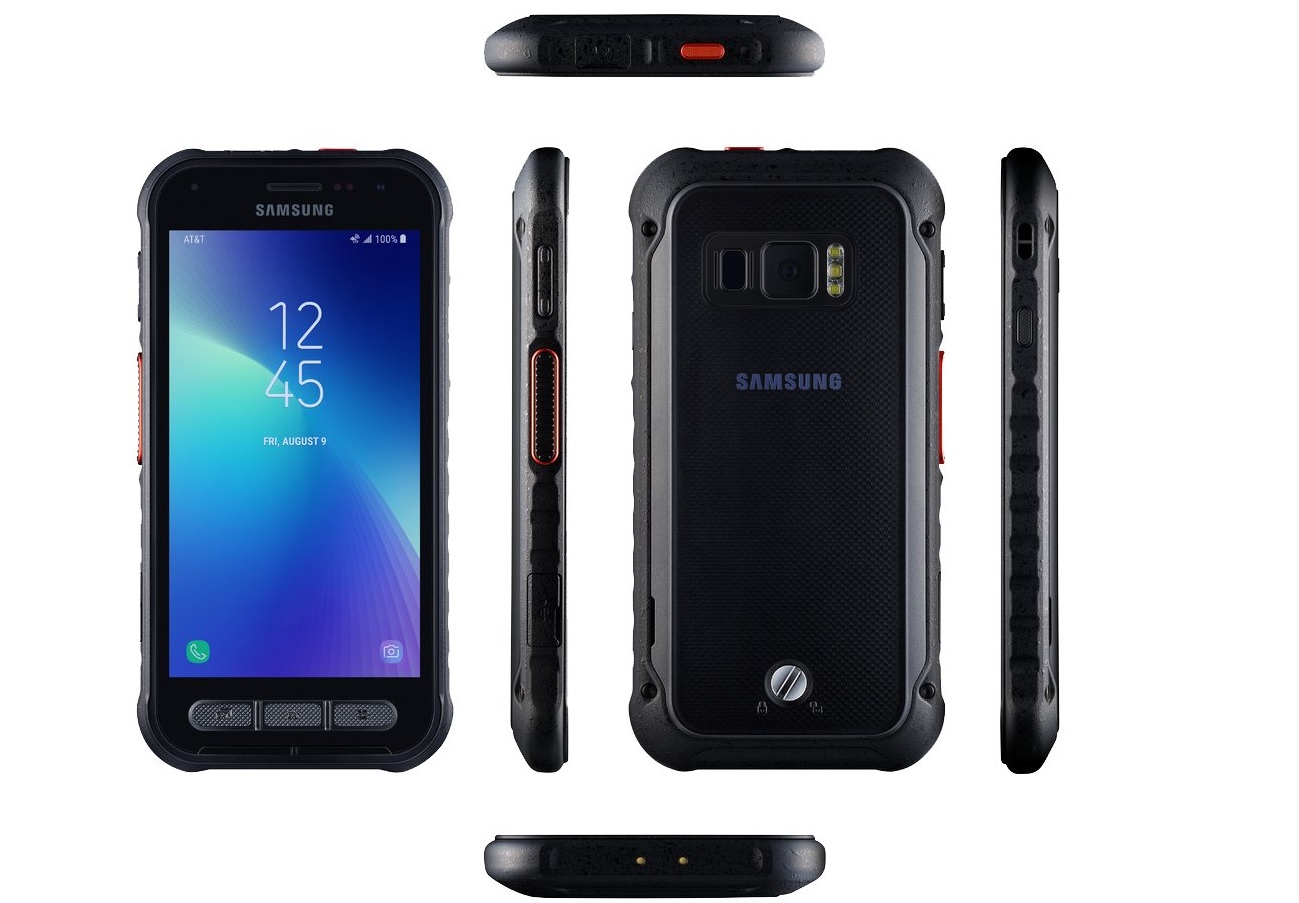 Next Samsung Galaxy AT&T Rugged Smartphone Gets A Name