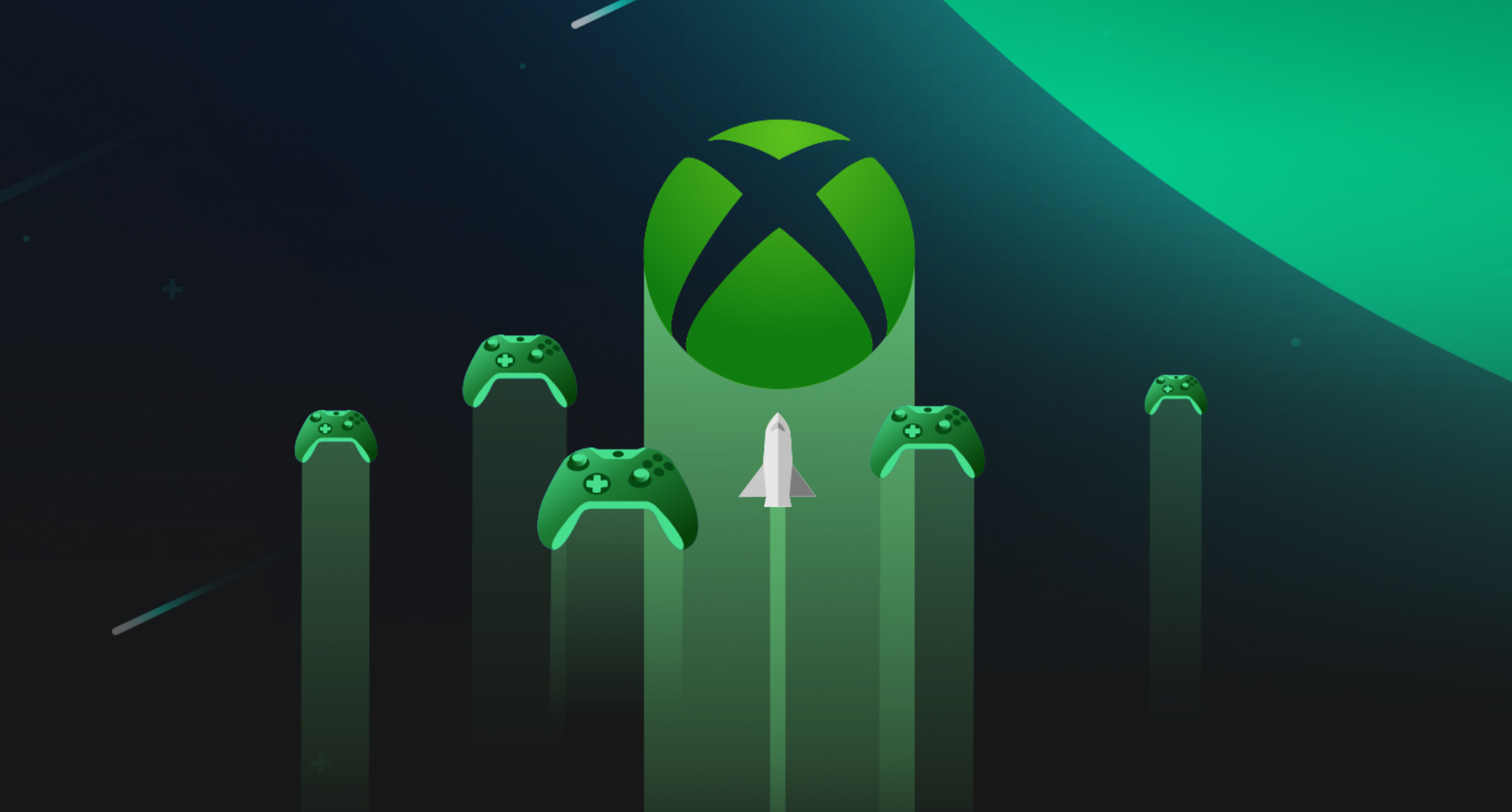 The company opened up the singups page earlier this afternoon, following an announcement about xCloud and when the beta will be going live.

Project xCloud singups are only for Android

Right now the only devices being supported in next month’s technical preview are Android devices.

Microsoft may or may not open up the technical preview to non-Android devices in the future. There are also other requirements aside from needing an Android smartphone or tablet.

First, the device needs to be running on Android 6.0 Marshmallow or later. It also needs to support at least Bluetooth 4.0. Second, users will need an Xbox One Bluetooth-enabled controller. You don’t have to have one prior to the start of the test, but you will need it during.

If you aren’t able to borrow one and you don’t already have one to use, you’ll need to purchase one to participate. The good news is the device compatibility list seems to be pretty large. Users can select from Google, Samsung, Xiaomi, ASUS, Nokia, and OnePlus just to name a few.

In short, the technical preview is mostly agnostic when it comes to device make and model.

READ  The Roborock E4 Robot Vacuum Is Down To $219

The first round of preview invites goes out in October

Microsoft plans to start sending out invites to the xCloud preview in October. It also won’t be sending out all available invites right away.

Instead it will be sending them out over the duration of the test, which seems to be a few months long. The company sent out emails acknowledging xCloud Preview registration.

In those emails it says the users will receive a followup email “within a few months” to let them know if they’ve been selected. Microsoft also clarifies on the preview page that it will be accepting new participants throughout the year.

Games that are part of the preview will include Halo 5: Guardians, Sea Of Thieves, and the newly released Gears 5 among others.

T-Mobile is the technical preview partner for mobile

T-Mobile is the official partner for the Project xCloud technical preview. This doesn’t mean that you can’t stream games on other carrier connections. Rather, it means T-Mobile’s network will be more optimized.

That said, if you have Verizon or AT&T and you’re selected to participate, streaming on those cellular connections will still work. You will however need to have speeds of at least 10Mbps. If you’re on Wi-Fi, it will need to be a 5GHz connection. 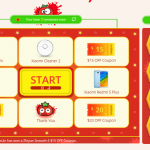 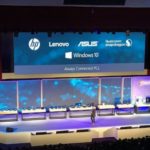 ARM-computers on Windows 10 work for two days without recharging 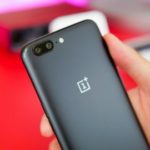