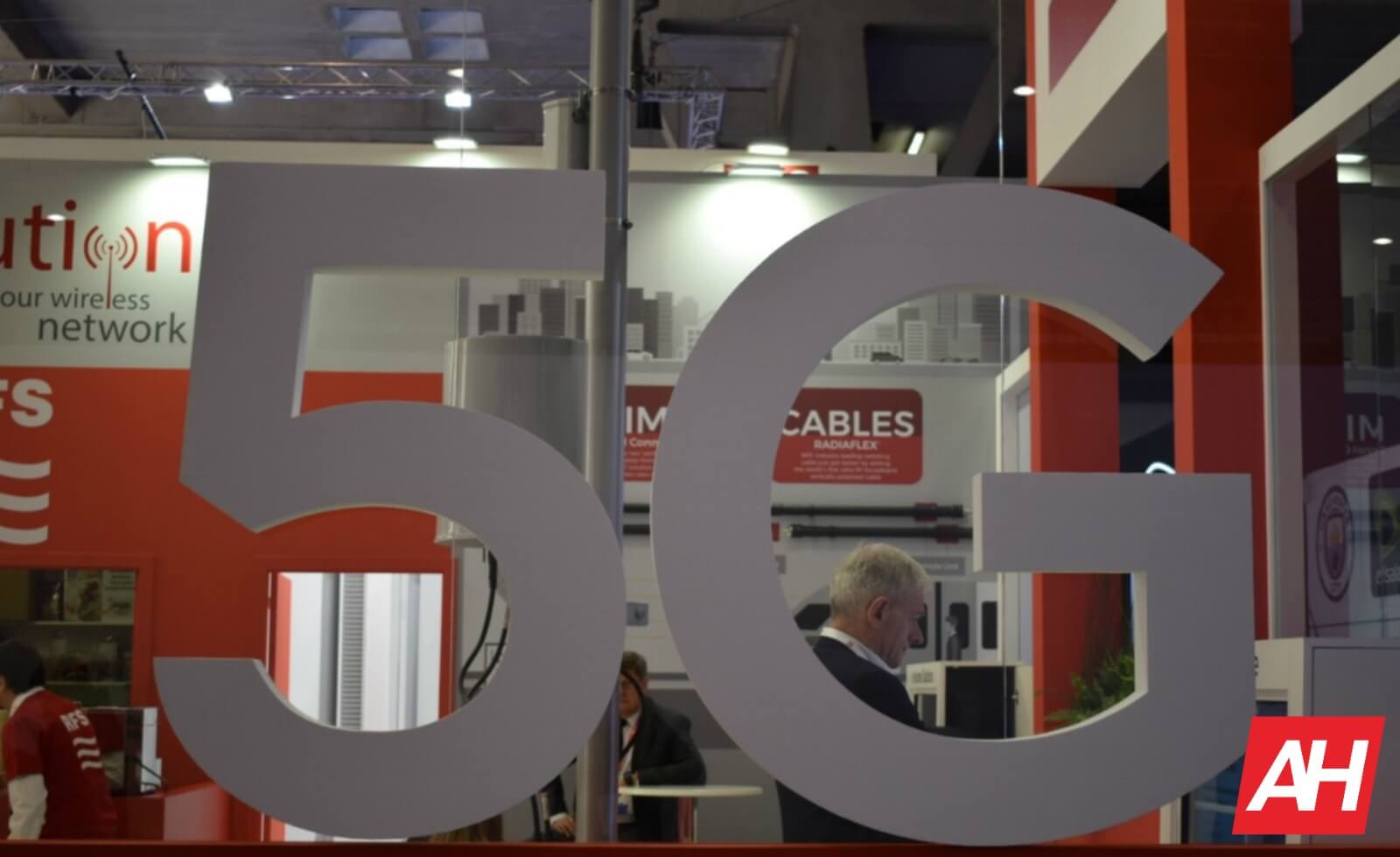 5G is coming and it would seem a decent number of mobile users in the US and UK can’t wait. Not only are they eager for the next-generation network, but they are also willing to pay for it, according to a new survey from MATRIXX Software.

The headline finding from the survey is that approximately one-third (33-percent) are ready to embrace 5G. Of that third, 88-percent said they are “willing to pay more” to access a 5G network. An almost identical number (87-percent) said they plan to upgrade their phone to a 5G phone.

A large majority, although not to the same level (78-percent) also said they would be willing to pay more for a 5G phone – presumably more than they would for the exact same phone that only supports 4G connectivity.

Lastly, 76-percent seemingly are willing to switch carriers to gain access to a 5G network.

This last point in particular is likely going to be of interest to carriers in the US as there has been a very clear ‘race to 5G’ over the past year which seems to mainly have come down to AT&T and Verizon. Both have been keen to promote their 5G network rollouts and both even claiming various 5G firsts.

This latest survey would suggest that in spite of what many believe to be a lack of interest in 5G, there is a benefit to being first.

Arguably, this is just as important of a finding to those who are considered to be taking a more cautious and slowed approach to 5G. As those carriers will need to be ready to offer incentives to their existing customers to stay with them while other carriers boast the ‘come to us and experience 5G’ selling point.

The willingness of some to pay higher prices is likely to be welcomed news by the industry, as although no one has technically announced pricing for a 5G phone, the general expectation is they are going to cost more. At least, they will to manufacturer leaving makers in the position of either trying to absorb the cost as a means to increase sales and established themselves as leaders in the 5G boom, or raise the cost to consumers, accordingly.

On a cautious note, respondents did suggest that the promise of 5G might be an issue in itself, with the survey noting “half of respondents are unsure if 5G will deliver on its potential.”

The survey did not just look at 5G but also why people might be interested in switching to 5G quickly. Basically, why they are currently not happy with 4G and based on the results a lot of people are not happy with 70-percent of those surveyed venting frustration with 4G.

Of that 70-percent, it would seem availability is the biggest issue with 35-percent citing 4G as not available everywhere. For those who can access it, speed matters with 25-percent stating 4G is just too slow for their needs. 15-percent complained that the reliability is a concern for 4G and especially in high-traffic areas. The same percentage also noted how they have trouble with finding a signal in general.

The conclusions are based on responses provided by just over 4,000 mobile users based in the US and the UK. Specific US and UK figures were not provided, neither was the breakdown of iOS users compared to Android although the split was said to be even. The age-range in play is said to be between 18 and 65.

August Smart Lock 3rd Gen Can Lock Your Home With Alexa For $99 From Amazon
No buttons, no ports, the all-glass Vivo Apex 2019 is the purest smartphone ever built 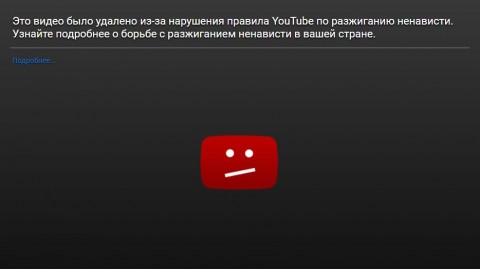 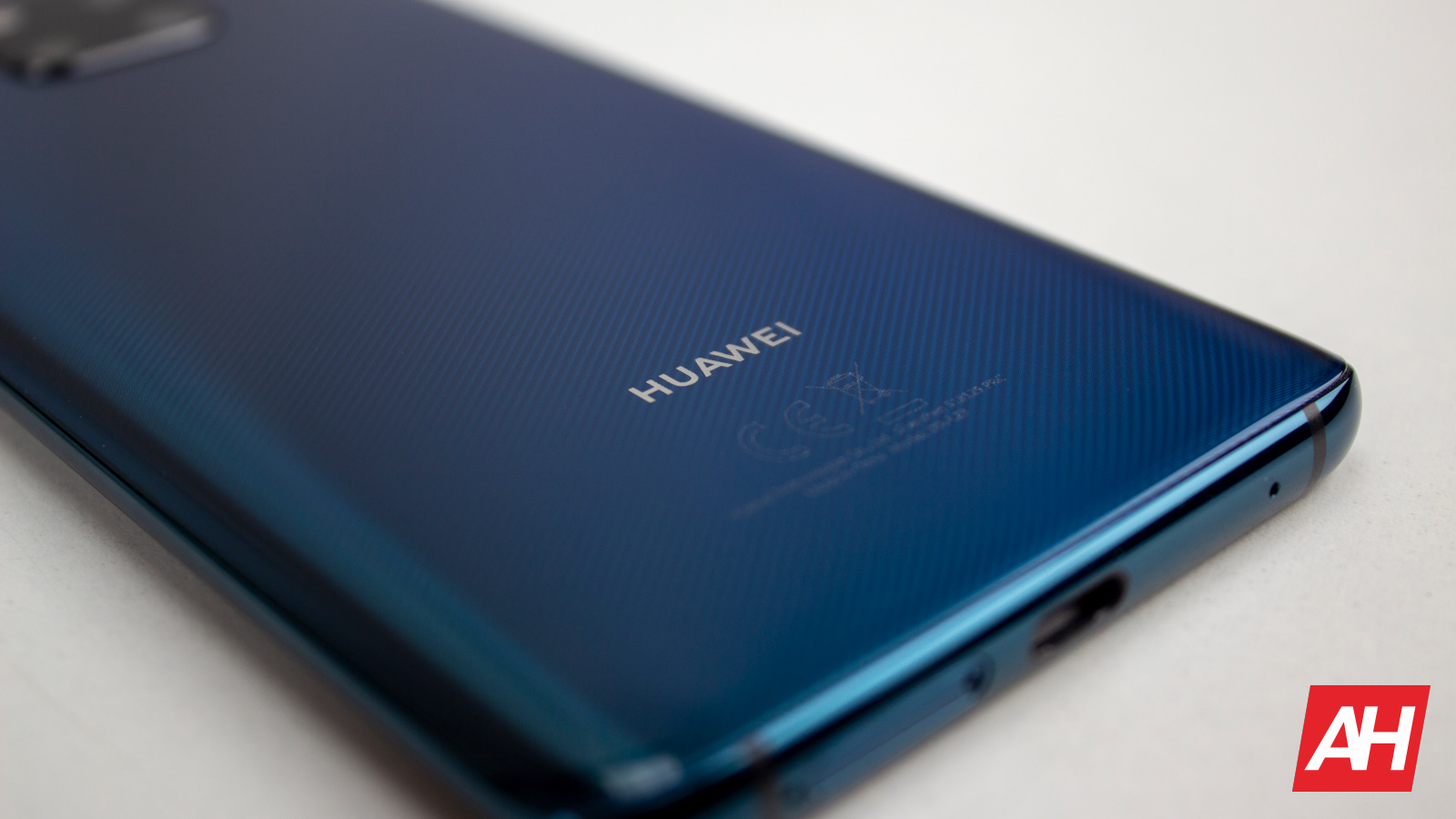