After weeks of nothing new being added to the lineup of offerings Stadia just got its latest game with Monster Energy Supercross 3.

In an announcement post on the Stadia Community Forum this morning the team confirmed the game would be showing up in the store today for users. Sure enough Supercross 3 is already there.

If you’re looking to pick it up it’ll set you back $60, with optional add-ons for the game starting at $2.99 for things like an outfit starter pack, or $4.99 for a credits multiplier.

New games on the platform are great for Stadia and great for the player base. However, some users have expressed concerns over the past couple of weeks about Stadia’s lack of new games.

The last crops of new titles to land on the platform was back on December 17 of last year. Making Supercross 3 the first new game to come to Stadia in over a month.

Google has already stated that it has big plans for the service this year, with goals to launch 120 new games for Stadia in 2020, some of them being exclusive titles.

The Joker is now a playable character in Mortal Kombat 11

Mortal Kombat 11 has already started offering a roster of DLC characters. Its latest is the Joker. You can pick him up as a standalone DLC on Stadia.

READ  Leak: More Images of the Samsung Galaxy S9 Plus

He’s also part of the Kombat Pack DLC which allows access to any of the DLC characters as they go live. This is the better value if you play this game often and want other characters, like the Terminator or Spawn.

If you grab the Joker alone, it’s a $5.99 DLC. If you pick up the Kombat Pack though it’ll only cost you $16.99 right now. After February 5, the price for the pack will go up to $40. So if you’re considering getting all the DLC characters, now is the time to do it.

Bungie launched its latest event in Destiny 2 today – The Empyrean Foundation restoration effort. To do this you’ll need to start a quest that you pick up from Saint-XIV in the tower.

From there you’ll have to head into the Sundial and complete the activity at least once. This will allow you to donate fractaline to the Tower Obelisk, which will contribute to something coming in the following season of Destiny 2.

This event is now live as of this morning’s reset in the game, which went up at 9AM PST.

Furniture Designed with hidden details that put your IKEA furniture to shame! 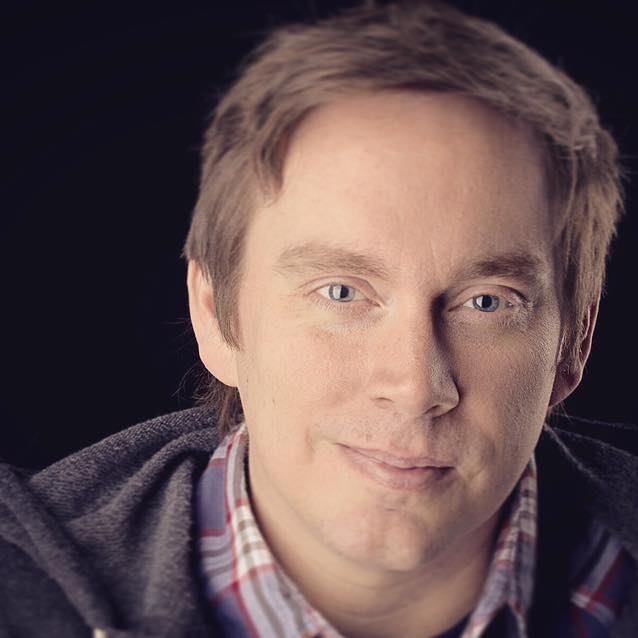 What You Need to Know About New Additions to ‘Destiny 2: Forsaken’ 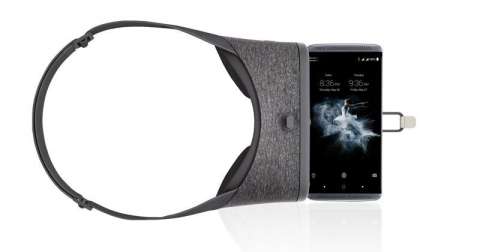