CSR Racing 2 is probably the most popular drag racing game on Android, and it just might get more popular thanks to a continued collaboration with Fast & Furious.

Zynga today announced that it was going to continue its partnership with Universal which will see more Fast & Furious cars added into CSR Racing 2. These will not be added in all at once though.

All of the cars that are going to be included will be iconic according to Zynga, so players who are also fans of the Fast & Furious franchise will likely recognize them.

Zynga hasn’t mentioned every car from Fast & Furious that will be added into the game, but CSR Racing 2 fans can expect a few well-known ones.

The ’95 Volkswagen Jetta for example will be one of those cars. You know the one. The one that Jesse lost the pink slip to when he raced against Johnny Tran at Race Wars in the first film.

In addition to this Jetta, players will also be able to acquire the 2001 Veilside Honda S2000 that was driven by Johnny Tran, and the 1970 Dodge Charger Daytona. Players can expect more cars from the franchise to be added in future updates, but these will be a few to keep them racing until more are added in.

The first event begins in the middle of April

To get these brand-new cars from the films, players will need to log into CSR Racing 2 and participate in specialized events that happen in the game.

The first event as part of this continued collaboration will happen in the middle of this month. Which likely means it’s going to start any day now. Potentially this weekend or sometime next week.

There will be additional events happening throughout the year as well. These events will also reward players with cars from the Fast & Furious franchise. However no other cars have been detailed at this time.

Zynga hasn’t detailed what any of the events will ask players to do either. So players may simply need to complete a number of races or there may be more to it than that.

Either way, if you love the Fast & Furious films and you’ve been playing this game (and still are) don’t miss out on your chance to get a hold of some of these iconic rides. The best part about it is you don’t have to race for real pink slips. 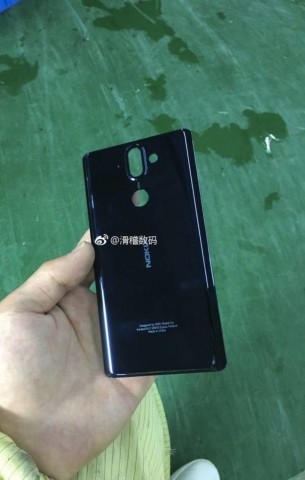 5 Questions About ‘Brightburn’ We Want Answers to 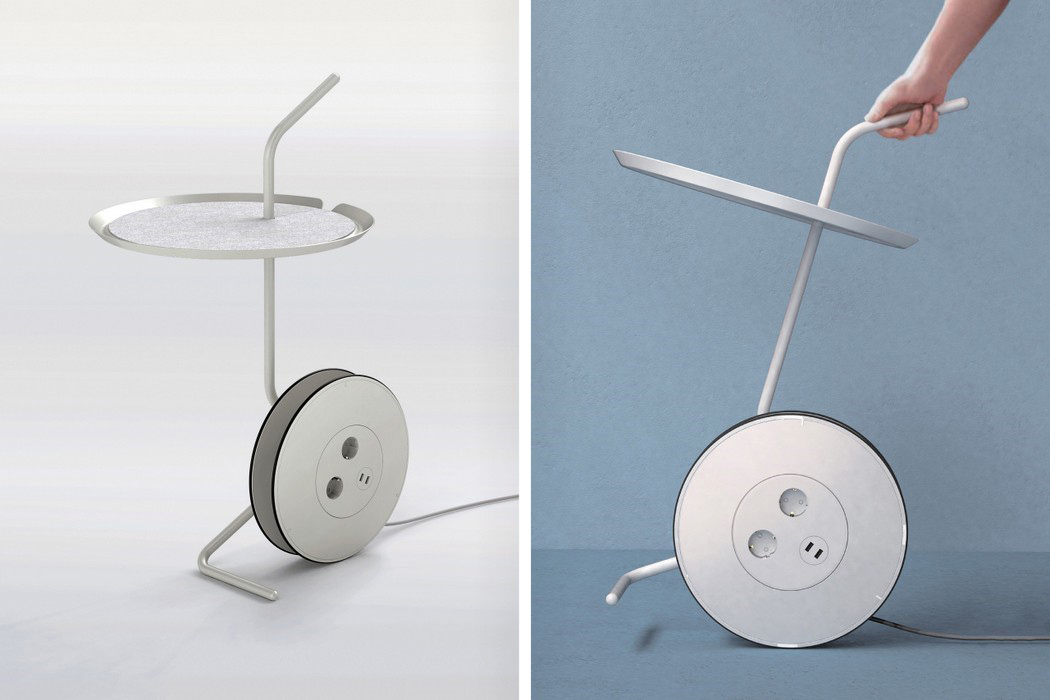 With an endless extension wire and a wheeled base, this side-table is perfect for your plug-in gadgets!