Главная › News › Motorola One Vision Hits The FCC With A 3,500mAh Battery

Motorola One Vision Hits The FCC With A 3,500mAh Battery 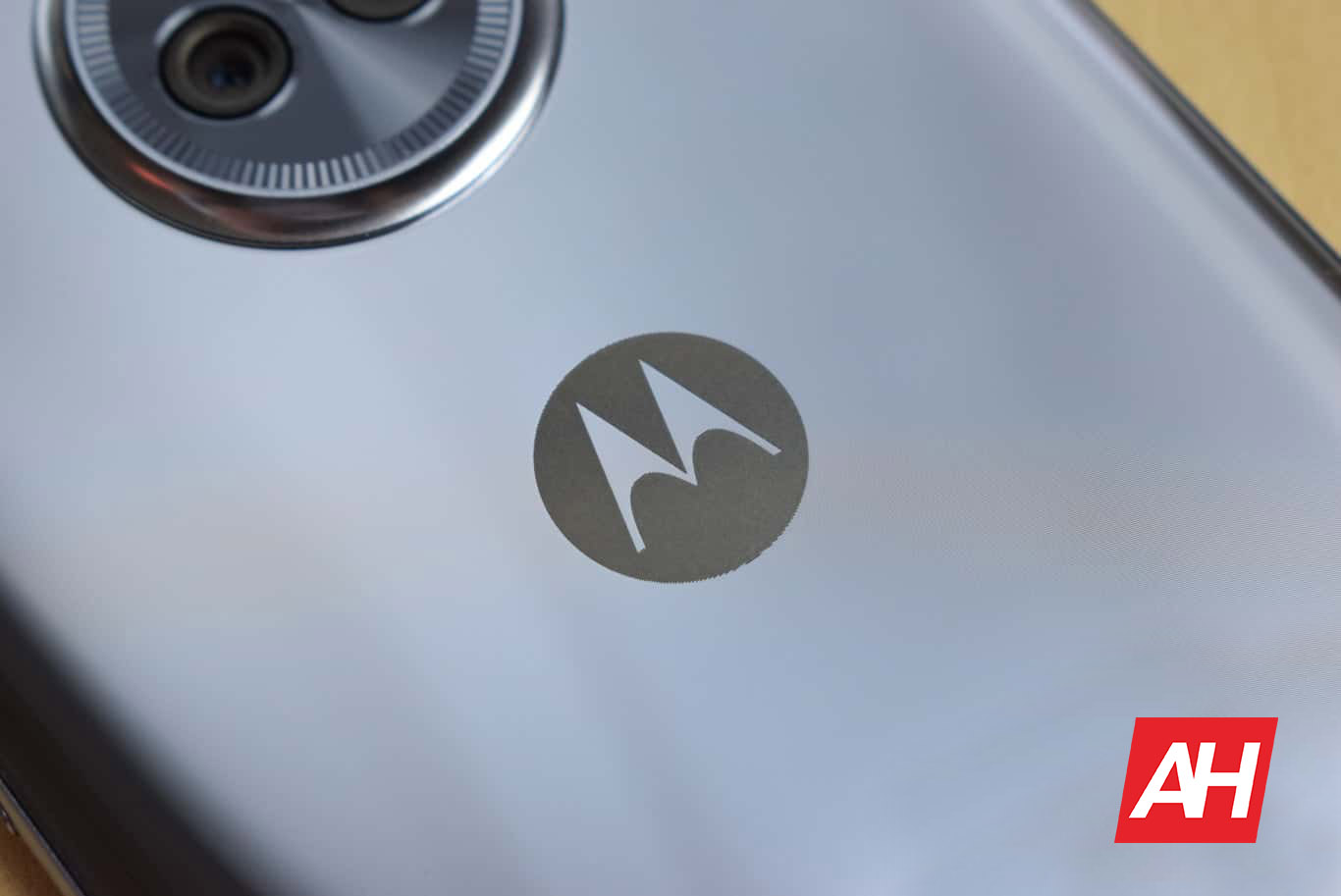 The Motorola One Vision, an upcoming mid-range smartphone from Motorola, recently received certification from the Federal Communications Commission (FCC). This certification suggests that the handset maker is close to launching its latest device offering.

There will likely be at least two variants of the One Vision, which Motorola identified in the submitted documents using the model numbers XT1970-1 and XT1970-2, although the company did not identify the differences between the two handsets.

The test reports submitted by the tech firm to the telecommunications regulator also suggest that the handset will include a 3,500mAh battery, and that it will support 18W fast charging.

Other pieces of information that can be obtained from the FCC certification include the One Vision’s compatibility with both 2.4GHz and 5GHz Wi-Fi networks and support for NFC. The device also features FM Radio, according to the test reports from Motorola.

While Motorola has been releasing numerous mid-range smartphone offerings over the past few years, the Motorola One Vision differs from other products of the handset maker due to its use of an Exynos chipset, more specifically the Exynos 9610 SoC.

The tech firm commonly uses chipsets from Qualcomm although it also uses processors from MediaTek in some of its low-end offerings. The Exynos 9610 SoC is the first mid-range chipset manufactured using the 10nm process node technology, and it features four ARM Cortex A73 CPU cores, four Cortex A53 CPU cores, and the Mali-G72 MP3 GPU.

The use of advanced fabrication technologies should help boost the performance offered by the processor while also reducing its battery consumption. This chipset also offers improved processing for artificial intelligence tasks and enhanced image processing through the use of deep learning techniques. Aside from the Motorola One Vision, rumors claim that Motorola is working on another handset that sports an Exynos chipset, although there is limited information about this rumored smartphone.

Even though Motorola will brand this handset as Motorola One Vision in different markets around the world, the handset maker will likely launch this device in China as the Moto P40. Previous leaks of the Moto P40 show that the smartphone will feature a punch hole cutout located at the upper left-hand corner of the handset, and this hole will accommodate the smartphone’s front-facing camera.

Meanwhile, the rear panel of the handset will house two rear cameras, and directly beneath the shooters is the LED flash. Interestingly, rumors indicate that the Moto P40 will have a 3,500mAh battery, which further supports the suggestion that the Moto P40 and the Motorola One Vision will be the same handset.

When Motorola unveiled the Moto P30, the handset maker offered several models of its mid-range smartphone offering. It is likely that the tech firm will also do the same with the Motorola One Vision, although more information about the different variants of the device will likely become available as the launch date of the smartphone comes closer.

Tisera new BlackBerry QWERTY smartphone, which will be released on February 25

Here They Come!: Meet the ‘Ready or Not’ Characters 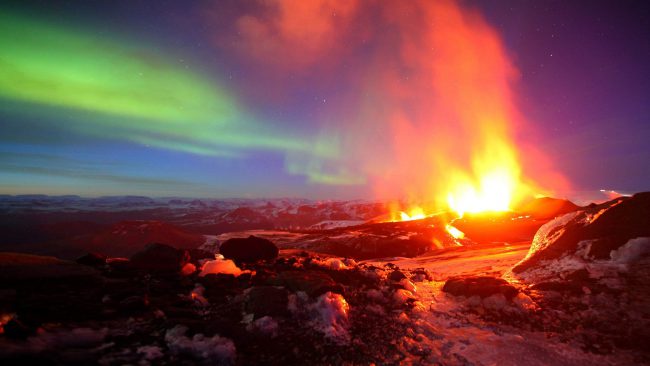 Why nobody knows where half of the heat in the bowels of the Earth?