Главная › News › Netflix Gets Into Gaming, But Not In The Way You’d Think

Netflix Gets Into Gaming, But Not In The Way You’d Think 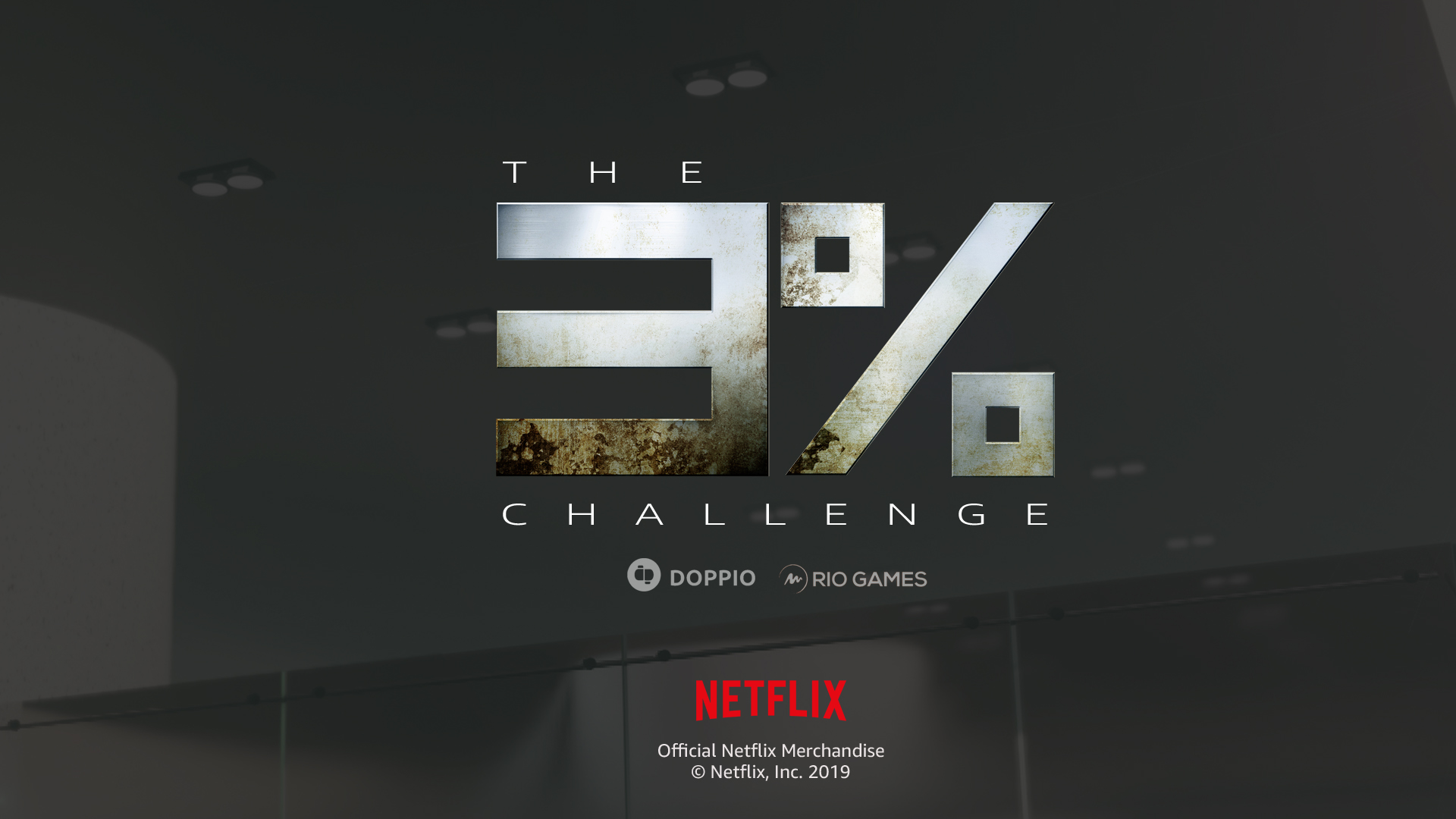 Netflix is getting into gaming, but not in the way that you might think.

The video streaming company has partnered up with Doppio Games to offer a voice-driven game you can play on smart speakers.

The game is based on the company’s popular ‘3%’ Netflix Original TV show. In fact it even takes on the name as it’s called ‘The 3% Challenge.’

Since this is a conversational game that can be played on smart speakers, it makes sense for Netflix to open support to as many platforms as possible.

The 3% Challenge can be played on both Google Assistant and Alexa smart speakers. This means if you have a Google Home or any of its counterparts, or an Echo speaker, you’re in.

Doppio Games is well-versed in the making of these types of games. So, it seems like a natural partner for Netflix.

If you’re a fan of 3% and this game has already captured your attention, there’s more good news.

The game is free, it’s multiplayer, and it’s easy to play. Netflix and Doppio Games also state that it’s a prequel to the series. Meaning if you’ve ever wanted to explore the world of 3% before the show started, this game is how you can do it.

Doppio Games has also incorporated the voice of the show’s lead character. Though it isn’t clear in what capacity. The game includes “several” voice-based challenges to complete, and you can compete with other players from around the world. There are even weekly tournaments and rewards that can be earned.

The game can be played on smart displays too

Users will be able to play this game on smart displays in addition to smart speakers. So if you have a Nest Hub, you won’t be left out. Eventually at least.

That’s because the game is only available on Alexa speakers for now. Netflix and Doppio Games have mentioned that the game will be coming to Google Assistant “soon,” albeit without mentioning an exact launch date.

The game can be played with visuals if you have a device that comes with a screen, like the Echo Show or Echo Dot, or with just audio on speakers. Once it gets support for Google Assistant, you will also be able to play the game on smartphones running on Android 5.0 and up.

Startup of the week from Hello: FOMOcamera — miniature camera, made in the form of an icon 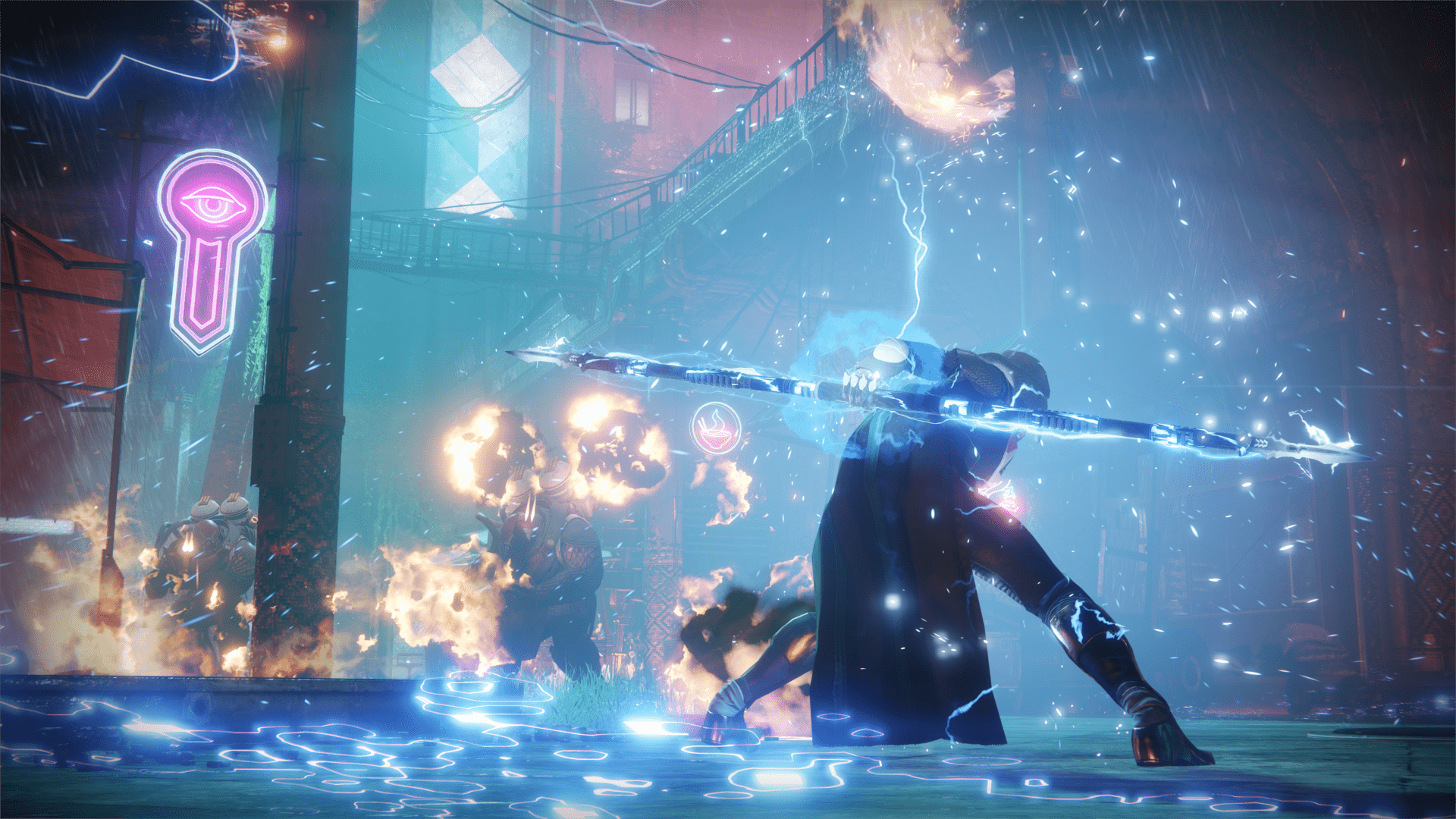 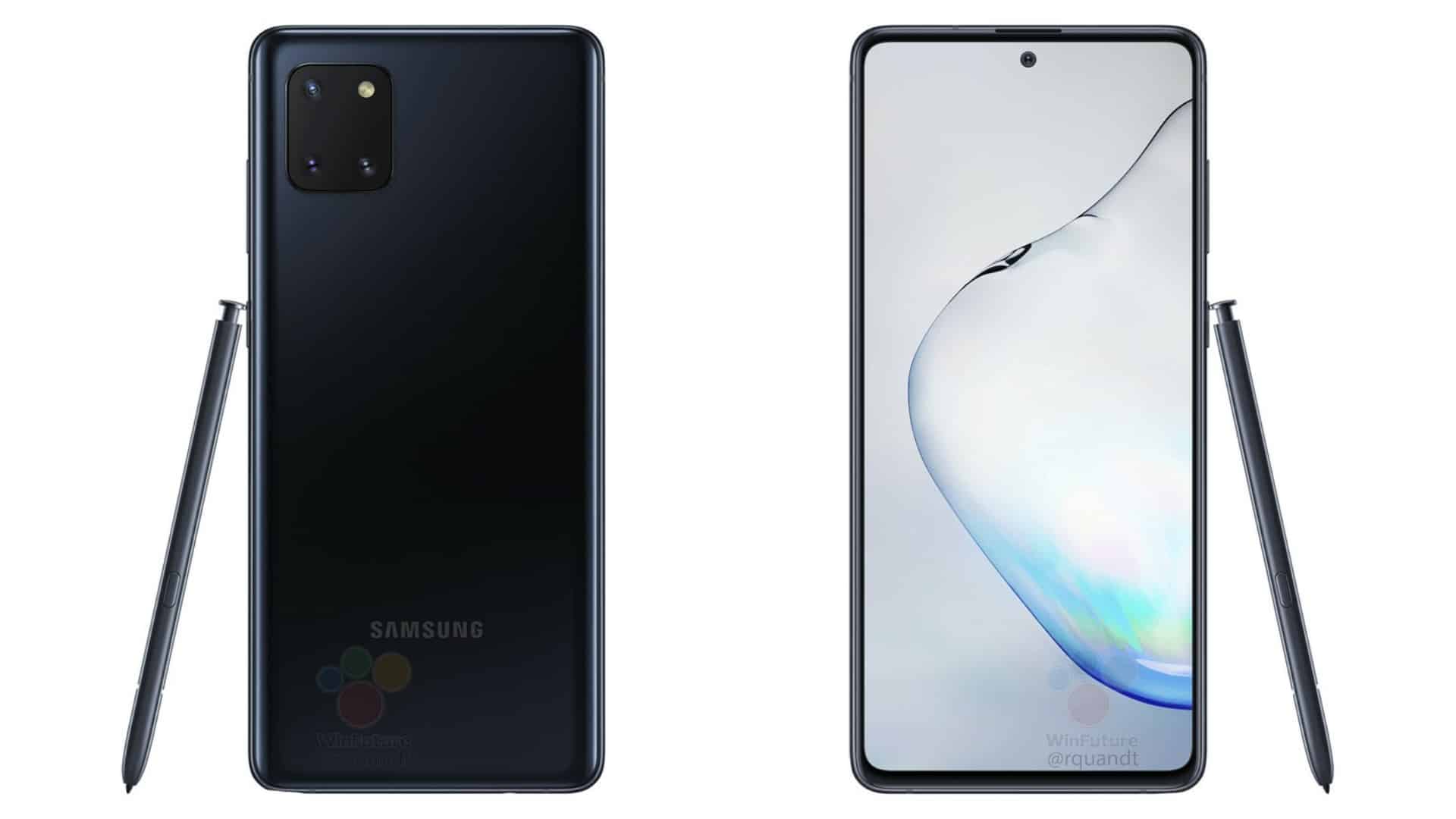