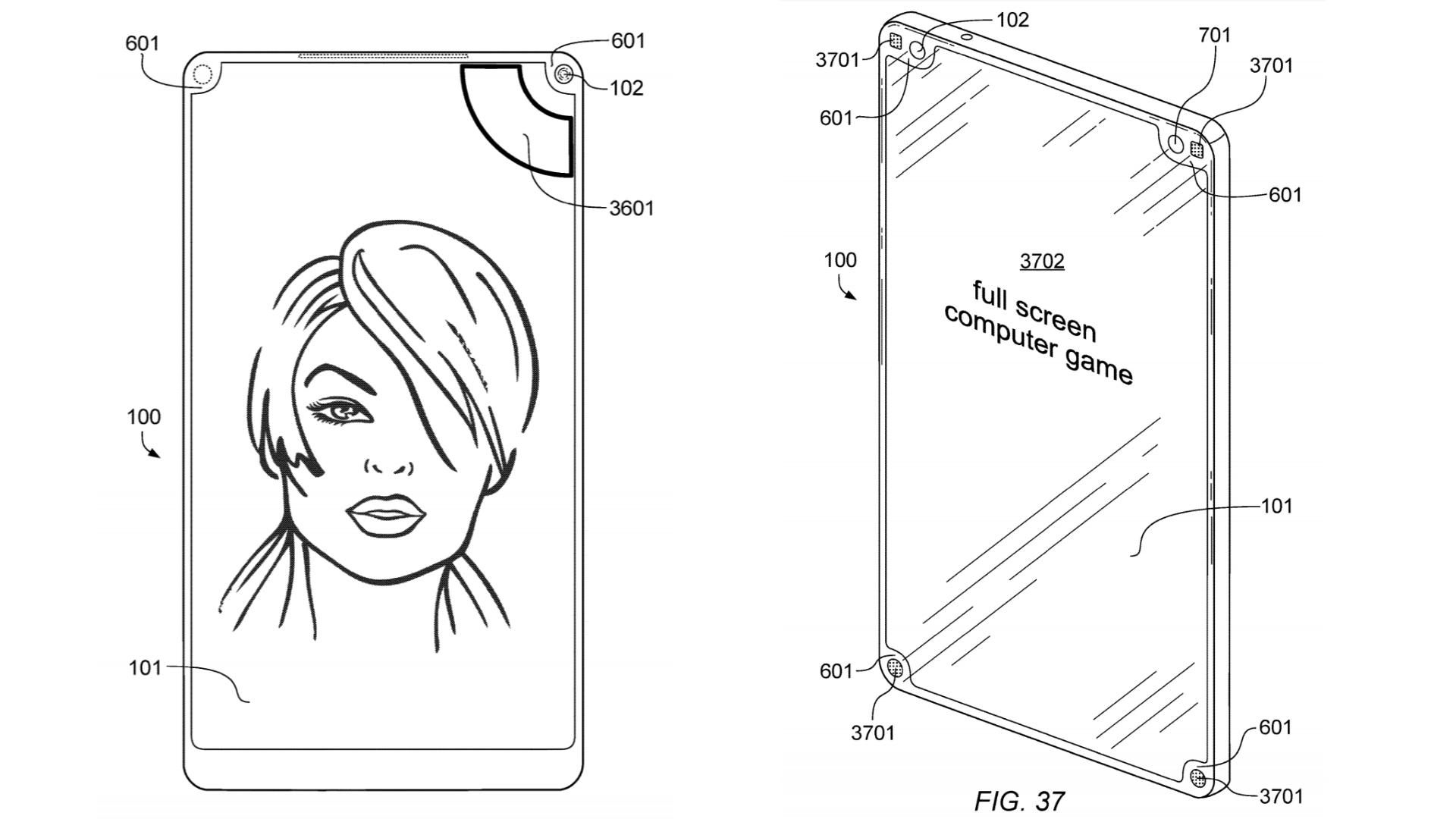 Oversized display notches in smartphones could be replaced by smaller, corner-positioned notches if a new patent filed with the United States Patent and Trademark Office (spotted by LetsGoDigital) is any indication. Filed by inventor Lothar Pantel and assigned to Inodyn NewMedia GmbH, the patent doesn’t just showcase a single handset design or layout either. Instead, it highlights a plethora of ways in which configurations of cameras, LED flash units, and speakers could be arranged with as many as four cameras on a smartphone – split between the front and rear panels. In each case, those components are housed in rounded cutouts of various sizes depending on which components are stored inside of them. The patent goes even further than this by describing a method in which the UI that might ordinarily be obstructed by the components to be moved within the algorithms for the design itself. In effect, the system would automatically move elements such as logos, text, buttons, links, and images around to fit within the space provided.

The sheer number of design configurations and the visual representations described leave little to the imagination with regard to how the patent might be used if its assignee chooses to license out the design. In the simplest implementation of the corner notches, the speaker is moved to a tiny reserved space within the top bezel while a single camera and LED flash are placed within the left and right corners within an equally minuscule cutout. From there, things get a bit more complex, with speakers, cameras, and other components housed within the notches next to the camera sensors or inside separate cutouts along the bottom edge. In one case, an LED and speaker in the bottom edge also feature a slight increase to the space occupied in order to allow capacitive home and back buttons in the components’ surrounding area. Yet another configuration shows the cameras embedded in the top edge while the bottom bezel contains a keyboard. The patent also shows how the configuration could work with specific screen technologies like those found in Samsung’s Edge displays or with traditional flat panels. What’s more, it’s also highlighted being used for a smartwatch design and a folding smartphone.

Background: Non-traditional display notches aren’t really a new thing in the mobile world since the notch has been derided nearly across the board since its first appearance in the Essential PH-1. In fact, the recently launched OnePlus 6T, among other devices, utilizes a similar concept. OnePlus places a single camera sensor in a small drop-shaped notch at the top of the display. Samsung’s Galaxy S10 flagship is currently rumored to feature a camera that’s placed behind the screen itself and leaves almost no bezels whatsoever. However, while the use of a tiny central notch, or no notch whatsoever, reduces the space taken up by the cutout they don’t address the inclusion of multiple cameras or allow for forward-facing stereo speakers.

Speaking of the Samsung solution, it is actually described in the new patent as being too difficult a problem due to light bleed from the display interfering with the sensors causing blurring and other artifacts. So this patented technology could offer an alternative approach and may even offer benefits to mobile photography since the sensors are placed further apart. That’s if the underlying camera software can be adjusted to take advantage of those changes, allowing for wider-angle shots or other solutions to be implemented.

Impact: While some of the larger corner notches wouldn’t necessarily be better from a consumer perspective than the current use of a single large notch, the solution is one that could still move things forward substantially. Not only does it offer a way to keep bezel size down and remove a single large obstruction. It offers a varied number of ways that could be implemented in an Android handset and as a solution to overcome UI limitations, effectively providing the groundwork for multiple designs that could help differentiate OEMs. So this is a patent that seems to cover a full solution for what some see as a notch problem – providing the designs do ever make it to the real world. 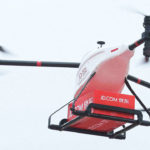 Announced drone-a heavyweight with a capacity of up to tons 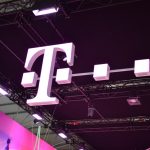