PUBG MOBILE is the latest franchise to promote the Play Apart Together initiative that’s been started by the World Health Organization.

The goal of the campaign is simple. Entice PUBG MOBILE players to stay inside and play games (or whatever strikes your fancy). That way they aren’t leaving the house and potentially making the outbreak worse by infecting someone or getting infected themselves.

To keep the theme with PUBG MOBILE, the campaign is appropriately called the Chicken Dinner At Home campaign. It incentivizes players to engage with the game with a number of things that weren’t previously available.

PUBG MOBILE doesn’t go into too much detail about the new Play Apart Together content. It does confirm there is new content for players though.

A series of in-game events that are now live (presumably to all players already) are aimed at getting players to work together as a team. Basically the idea is to interact with your teammates and cooperate with each other to work towards the victory.

There will be “Chicken Dinner Challenges” and “Survival Challenges” included and players should end up with some nice rewards. What those rewards might be though is anyone’s guess, as nothing was mentioned in terms of what players get for completing all or some of the challenges individually.

As for what the challenges are, they will all focus on team-specific activities or actions that probably can’t be completed solo.

There will be “Show Matches” for spectators every weekend

If you need a break from playing yourself and would rather watch others play, you might want to check out the Show Matches.

These will special matches that happen every single weekend going forward. They will include influencers and video game content creators that compete with each other to finish festive challenges. Players who spectate have a way to engage too.

Tencent has set up a way for players who are watching these matches to interact with the creators. They’ll be able to do so through topic discussions during the match. As well as special quiz events that will be held around the same time.

There’s also community events that player can participate in that will come with rewards. So there’s a whole lot of content to partake in as part of this new campaign. If you’re a PUBG MOBILE player you will definitely want to launch the game from time to time to check the new content out. Especially on the weekends. 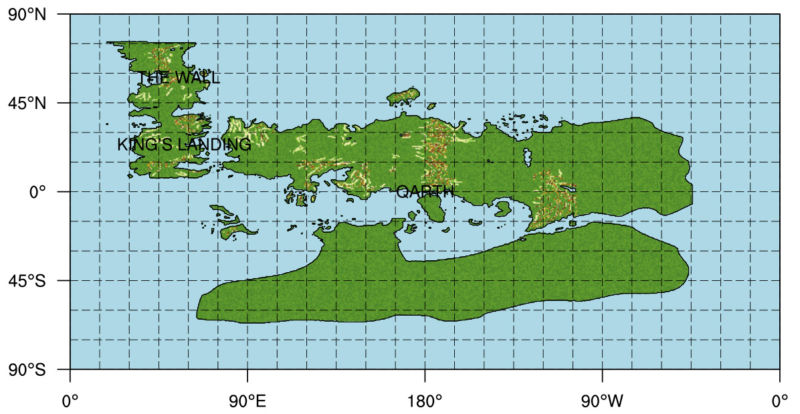 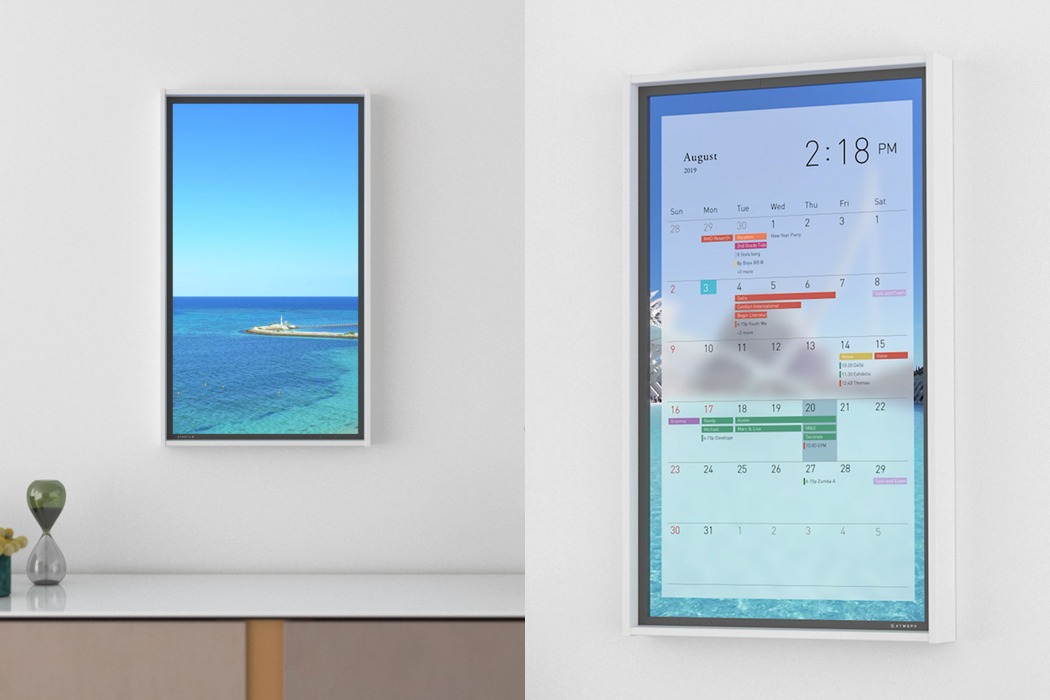 This hi-def smart-display acts as a window into a world of your choice!

How To Enable Dark Mode On Galaxy S20