TCL is now ready to launch a full smart device battery ranging from wearables to a home internet solution. The product lineup includes no fewer than three new wireless headphone models. But it also includes a new smartwatch designed for families with children and a new 5G wireless router.

TCL’s new earphones will suit just about any needs

Those sensors cut down battery life from a maximum of up to 14-hours per charge to just 6-hours. 15-minutes of charging allows for up to 2-hours of playback.  But they also allow for accurate, real-time heart rate readings.

Following on that fitness-specific purpose, the design of ACTV200BT is focused on keeping the headphones in place comfortably during rigorous exercises or other activity. To that end, TCL built ACTV200BT on a more traditional design featuring two earbuds attached to one another via a wire.

READ  Which LEGO Marvel Avengers Minifigure Are You?

The buds themselves feature an ear-hook design and are IPX4 sweat- and water-resistant.

All of that is accompanied by built-in echo cancellation for clearer calls, device-dependent support for AI assistants, and an in-wire set of buttons for controlling both media playback and calls.

The second and third new entries into the TCL smart device family both fall into the true wireless audio category. But they are anything but identical. The first is another entry in the ACTV lineup, dubbed the ACTV500TWS wireless headphones.

The gadget delivers premium audio via 6mm drivers and a design that’s engineered for comfort. That’s because TCL built the ACTV500TWS to rely on the inner ear rather than the outer ear for support. The company also designed ACTV500TWS with “Comply” foam tips.

To prevent damage while working out or in the rain, the ACTV500TWS is also IPX5 certified against water and splashes.

For battery life, TCL says its ACTV500TWS headphones are rated to last for up to 6.5-hours of continuous playback. Combined with its wireless charging-compatible carry case, that allows for a total of 33-hours. Thanks to quick charging technologies, users can get as much as an hour of playback from a 15-minute charge too. The case also features a carabiner clip for easy snap-and-go carrying.

TCL will sell the ACTV500TWS in two colors, Copper Dust and Copper Ash. The most expensive of TCL’s new wearables, it will be available in Europe and the US starting in Q1 2020 with a price tag of €99.99 or $99.99, respectively.

Designed with a direct focus on style, these SOCL-branded earbuds follow in-line with the ACTV500TWS headphones. That’s down to the 6.5-hour continuous playback time. However, the total playback time here, from the included carry case, comes in at 26-hours.

TCL SOCL500TWS also doesn’t survive the elements quite as well, thanks to a slightly less durable IPX4 rating. But that comes with the added benefit of a translucent case in a wider array of colors. The earbuds themselves are translucent as well.

Like the TCL ACTV500TWS, comfort takes a front seat here as well. So does fast charging via USB-C. Just 15 minutes of charging will also net users up to a full hour of playback.

The final device in the latest run of TCL smart wearables is made for families that want to stay connected. Billed as the MOVETIME Kids Watch MT43K, that’s a smartwatch designed to be worn by children.

MOVETIME Kids Watch MT43K delivers a number of parent-friendly features in a solid, kid-friendly design. Not only does it serve as an easy way for adults to keep track of location history and current location for their kids. It also provides instant notifications if their children exit a preset safe zone or push the SOS button. All of that is accomplished, TCL says, despite maintaining compliance with child privacy and data protection set by various world governments. That includes COPPA, CCPA, and GDPR.

Additionally, MOVETIME Kids Watch MT43K enables, real-time two-way calling and voice messaging via 4G. So kids can stay safe in addition to engaging with their peers via Bluetooth. When it’s time to focus, parents can turn on School Mode, allowing kids to focus on their homework rather than becoming distracted.

Educational games, an AI voice assistant, and two-way calling are part of the package as well. So is daily activity tracking, helping parents keep tabs on steps, calories burned and distance walked.

In terms of hardware, the MOVETIME watch packs a Snapdragon-branded SoC under a 2.5D glass AMOLED display panel measuring 1.41-inches. That’s touch-enabled but also features two side buttons. One of those works as a power button while the other functions as an SOS key for emergencies.

That’s IP67 dust and water-resistant to survive the abuse kids might throw at it. Driving the experience is a 600mAh battery capable of withstanding up to four days on standby or two days of use.

TCL plans to sell the MOVETIME watch with replaceable hypoallergenic bands in a wide, interchangeable assortment of colors. The company will make the gadget available in North America and Europe “later this year” at a suggested cost of $179.

Last, but certainly not least, TCL has launched a brand new router intended expressly for use with 5G mobile networks. Dubbed the TCL LINKHUB 5G CPE, the router comes in the form of a lightweight cylinder, packed through with technology to make set-up and use easy. NFC, Bluetooth 5.1, and Zigbee 3.0 are available for ease-of-setup while Easy Mesh means this can be slotted in as part of a mesh network.

This also isn’t a run-of-the-mill router in terms of speed either. Not only does it support smart dual-band WiFi with 4×4 MU-MIMO, complete with a Snapdragon X55 5G-enabled chipset for up to 2.8Gbps speeds or WiFi 6 for up to 3.6Gbps.

TCL LINKHUB 5G CPE also supports up to 1,000 simultaneous connections. Although that’s at 10-times the speed of 4G, typically, TCL also indicates this can be used as an LTE router as well, when 5G isn’t available. Conversely, when even that isn’t available, it works with 3G too.

Available in either white or black, the TCL LINKHUB 5G CPE will become available in the US, Europe, China, Asian and Pacific regions, the Middle East, and Africa beginning in Q3 2020. TCL says pricing will start from €499. 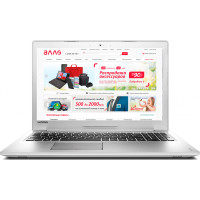 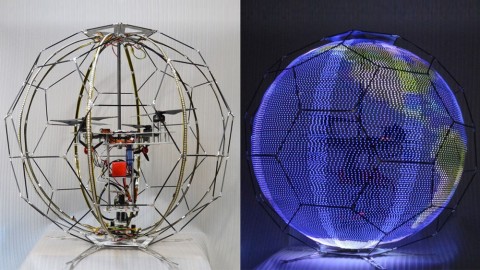 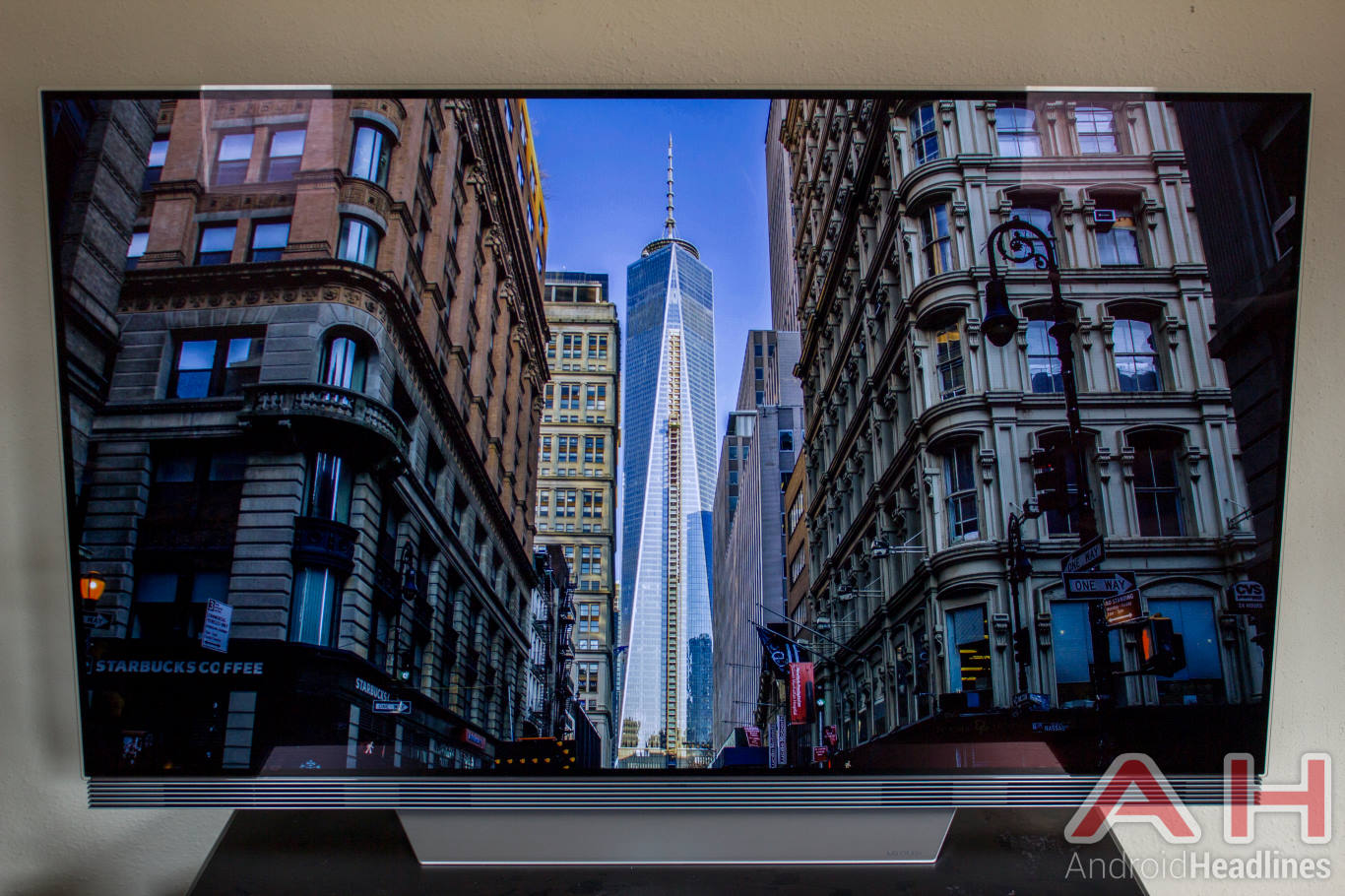